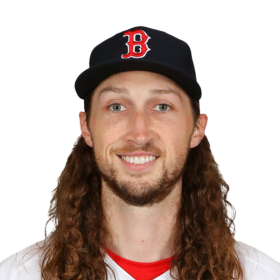 He made his MLB debut for the Kansas City Royals in 2016. The Kansas City Royals selected Strahm in the 21st round, with the 643rd overall selection, of the 2012 MLB Draft. He signed with the Royals, receiving a $100,000 signing bonus, rather than transfer to Nebraska. He made his professional debut with the Idaho Falls Chukars of the Rookie-level Pioneer League. Strahm required Tommy John surgery during the 2013 season to repair damage to the ulnar collateral ligament in his left elbow. He missed most of the 2014 season, throwing only ​19 1⁄3 innings for Idaho Falls.

In 2015, he pitched for the Lexington Legends of the Class A South Atlantic League (SAL) and Wilmington Blue Rocks of the Class A-Advanced Carolina League.[1] He was named a SAL All-Star. Between the two teams, he recorded 121 strikeouts in 94 innings pitched. The Royals added him to their 40-man roster after the 2015 season to protect him from the Rule 5 draft.He began the 2016 season with the Northwest Arkansas Naturals of the Class AA Texas League. He had a 3.43 ERA and 107 strikeouts in ​102 1⁄3 innings pitched through the end of July.

When Wade Davis went on the disabled list, the Royals promoted Strahm to the major leagues on July 31, 2016. He made his MLB debut that day. Though most of his minor league experience was as a starting pitcher, the Royals deployed Strahm as a relief pitcher for the remainder of the 2016 season in order to not increase the number of innings thrown from the 2015 season by too many.

At the end of the 2016 season, the Royals indicated that Strahm would compete for a spot in their starting rotation during spring training in 2017. However, after acquiring Nate Karns, Travis Wood, and Jason Hammel, Ned Yost, the Royals' manager, announced at the start of spring training that Strahm would be a reliever in 2017. Strahm made 24 appearances, 3 starts for the Royals in 2017 before being shut down for the season with a torn patellar tendon in his left knee. 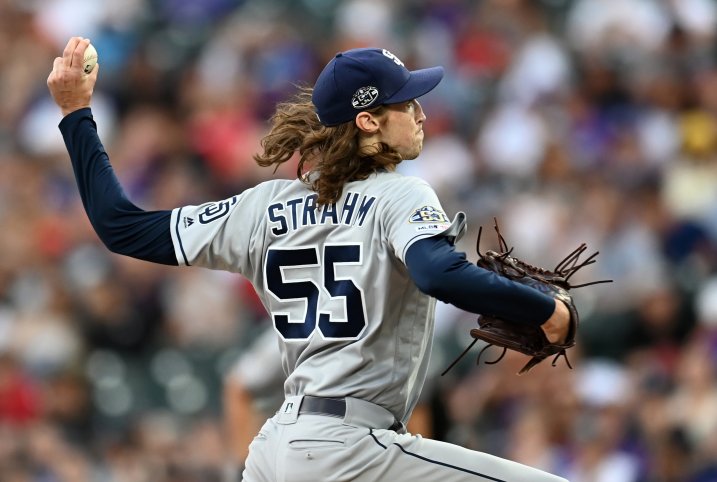 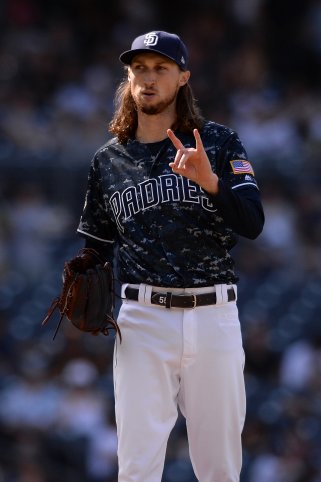 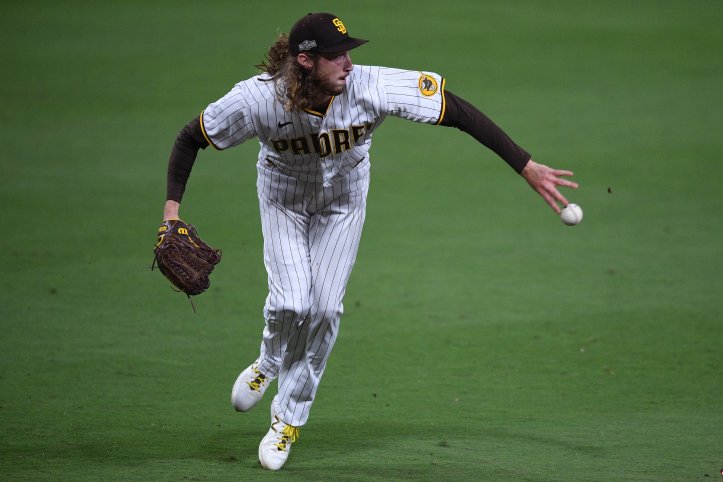 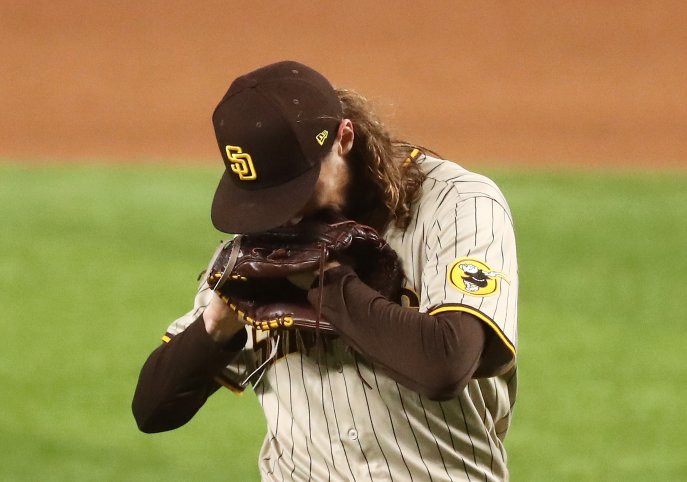 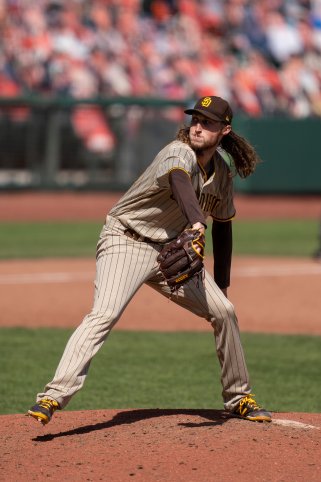 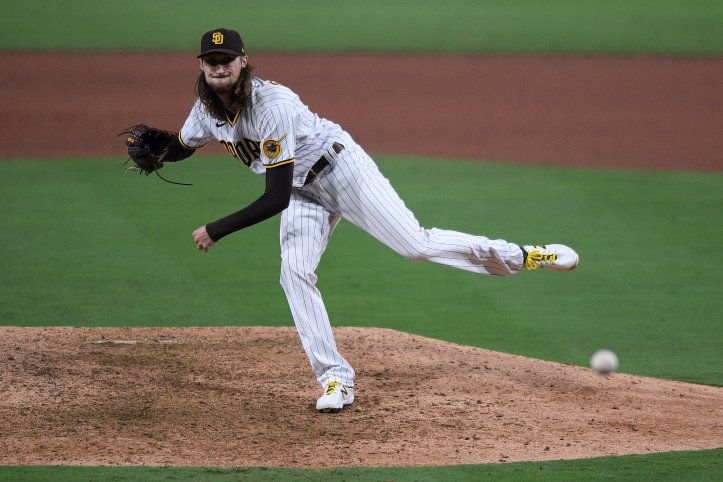 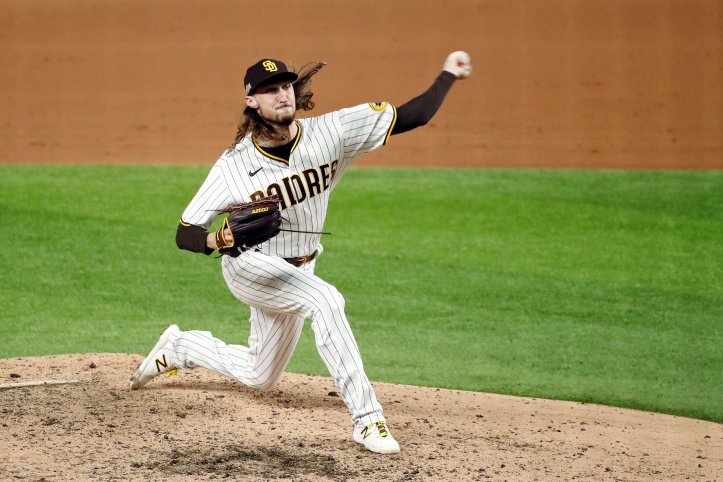 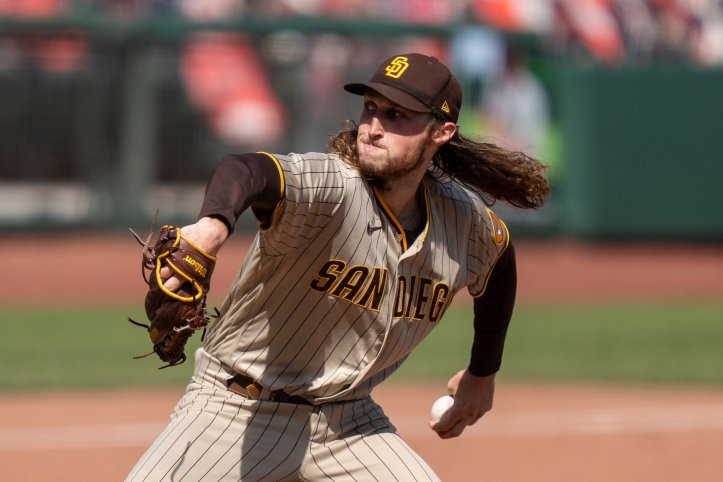