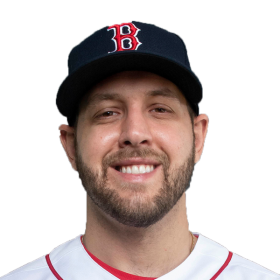 In 2018, Hall began working as a relief pitcher for Erie. On July 9, he was named the Eastern League's Pitcher of the Week. The next day, the Tigers promoted him...

In 2018, Hall began working as a relief pitcher for Erie. On July 9, he was named the Eastern League's Pitcher of the Week. The next day, the Tigers promoted him to the Toledo Mud Hens of the Class AAA International League. Hall was named the Tigers Minor League Pitcher of the Year. In 37 combined appearances between Erie and Toledo, he posted a 2.13 ERA and 1.085 WHIP, with 135 strikeouts in 114+1⁄3 innings. He had his contract purchased and was promoted to the major leagues on September 11, 2018, as a September call-up. He made his major league debut for the Tigers on September 15 in a game against the Cleveland Indians, where he pitched one inning, allowing eight hits, one walk, and nine runs, six of which were earned. Hall made a total of five appearances with the 2018 Tigers, recording a 14.63 ERA while striking out five batters in eight innings pitched. During the 2019 season, Hall split time between Toledo and Detroit. With the 2019 Tigers, he made 16 appearances, compiling an 0–1 record with 7.71 ERA and 27 strikeouts in 23+1⁄3 innings.

On January 17, 2020, Hall was traded to the Boston Red Sox in exchange for minor league catcher Jhon Nuñez. Red Sox general manager Chaim Bloom believed in Hall, who at the time of the trade had given up 33 earned runs in 31 1/3 innings. On March 26, the team optioned Hall to the Class A-Advanced Salem Red Sox. He was added to Boston's active roster for the delayed start of the 2020 season and made his first major league start in the team's fifth game, pitching on July 28 against the New York Mets. 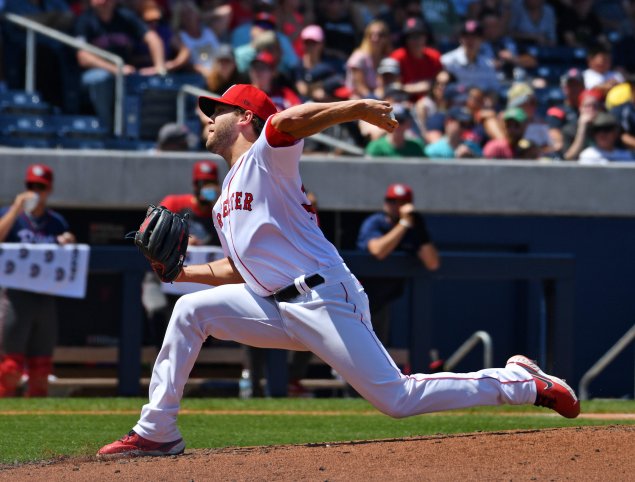 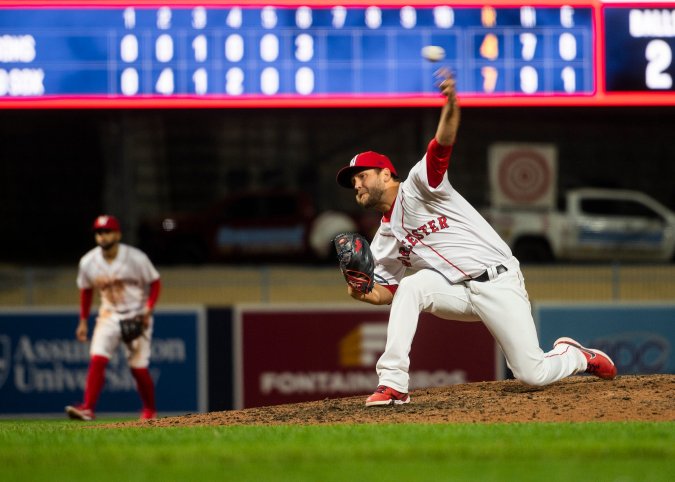 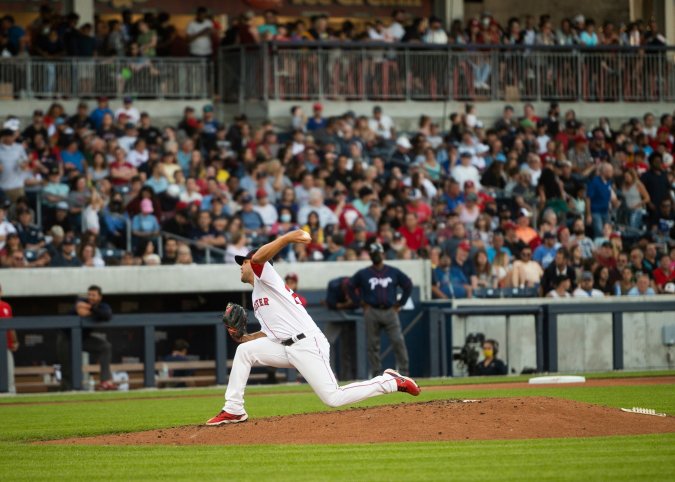 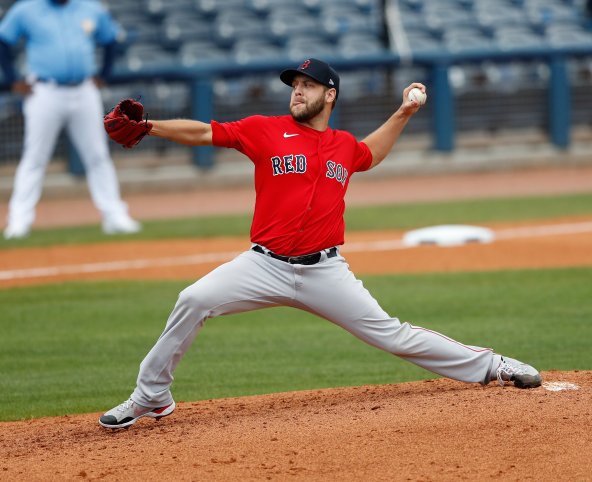