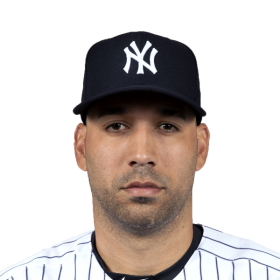 get involved
The Sunshine Kids Foundation

The Sunshine Kids Foundation was founded by Rhoda Tomasco in 1982 while she was serving as a volunteer in the pediatric cancer unit of a hospital in Houston, Texas. After seeing the loneliness and depression among children during their extended hospital treatments, Rhoda had a vision to provide these young cancer patients with opportunities to participate in positive group activities which promoted self-esteem, personal accomplishment and just plain old fashioned fun! Today, that vision has been realized many times over, as thousands of children from hospitals across the country have reaped the benefits of The Sunshine Kids Foundation’s many programs and national and regional events. Funded by personal contributions, corporations and foundations, the Sunshine Kids continues, as it has since its inception, to provide all of its activities completely free of charge to the children and their families.

WCK is first to the frontlines, providing meals in response to humanitarian, climate, and community crises. We build resilient food systems with locally led solutions.

González was signed as an international free agent by the Chicago Cubs on November 23, 2005. From 2006 through 2011, he played in the Cubs' farm system, reaching the Triple-A level in 2011 with the Iowa Cubs. He was an infielder through 2008, then also started to play as an outfielder in 2009. The Boston Red Sox selected González from the Cubs in the 2011 Rule 5 draft and then traded him to the Houston Astros for pitcher Marco Duarte.

On February 24, 2021, González signed a one-year, $3 million contract with the Boston Red Sox.

González became the first player in Major League modern history to start at four different positions in the field through his team’s first four games of the season. Gonzalez patrolled left field on Opening Day for Boston before manning second base, third base and first base in the ensuing contests, respectively.

On March 20, 2022, González signed a minor league contract with the New York Yankees. He made the Yankees Opening Day roster for the 2022 season. 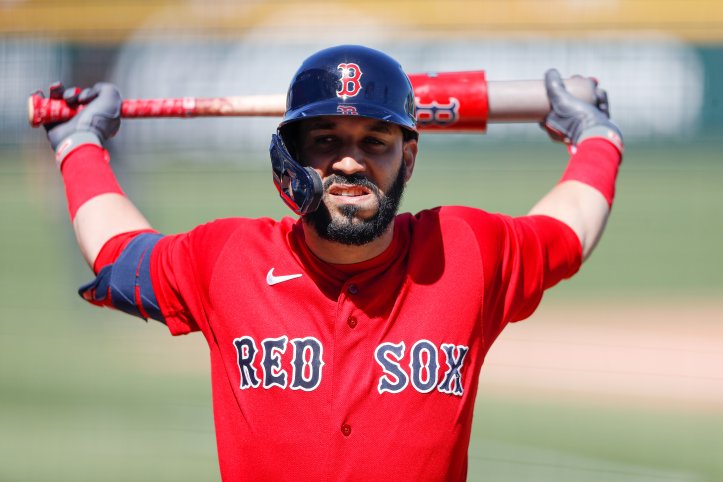 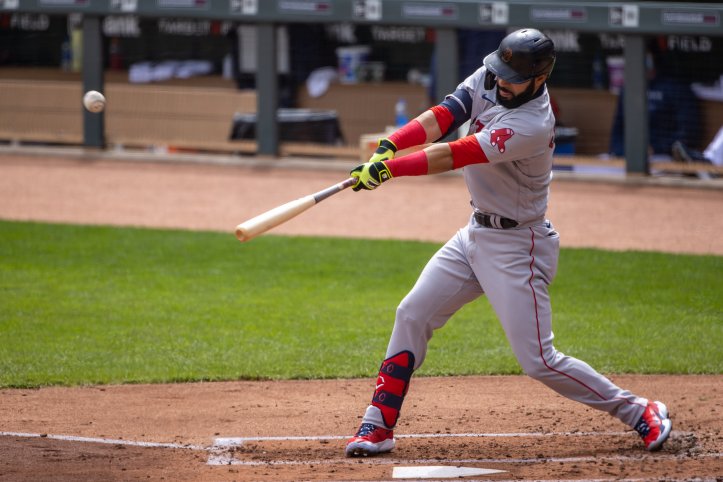 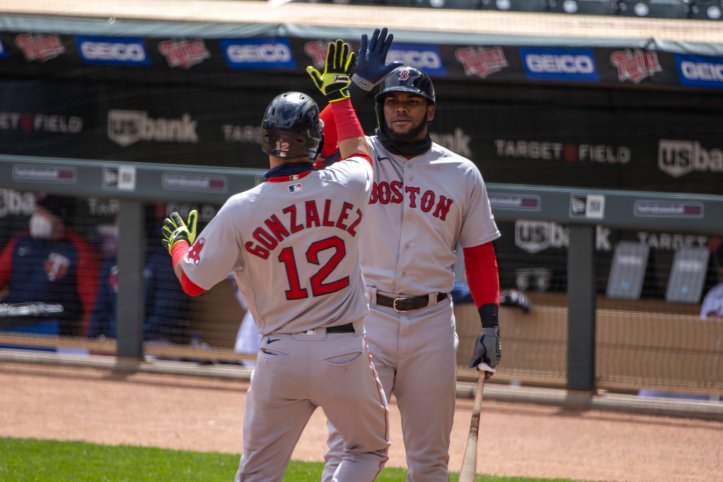 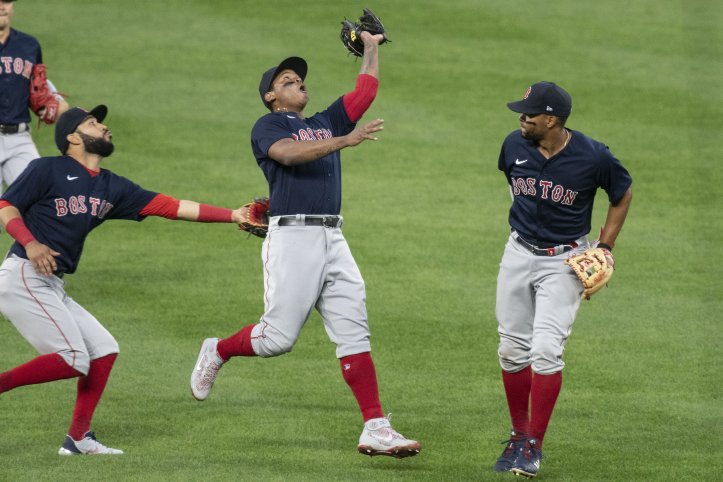 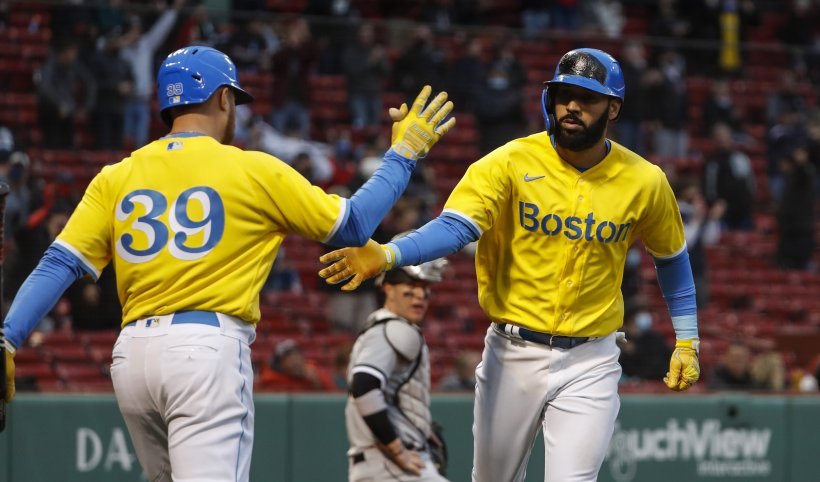 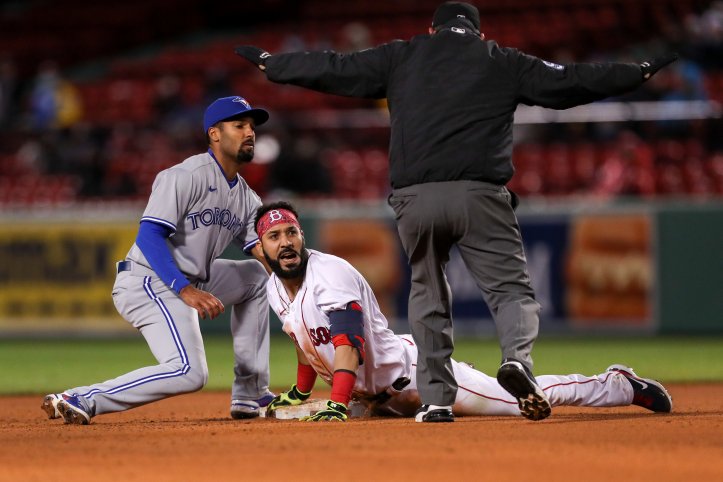 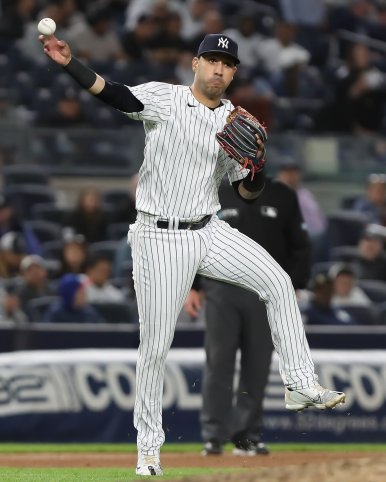 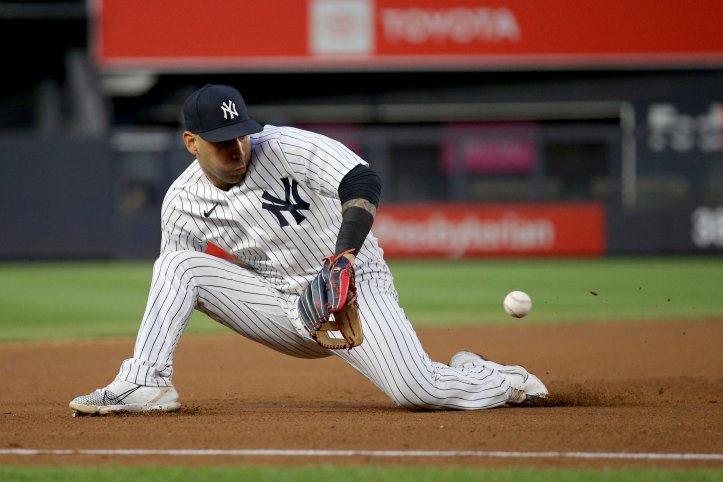 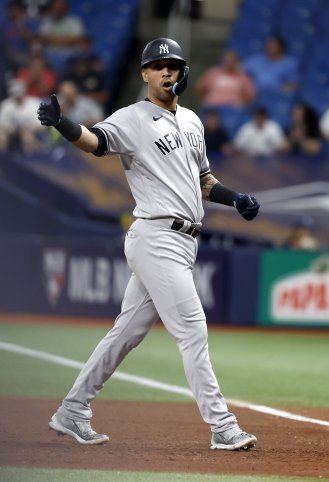