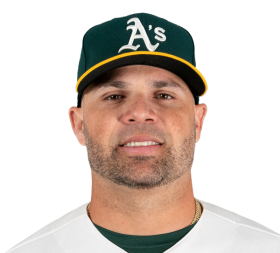 Piña began his professional baseball career in 2005 in the Texas Rangers system, hitting .247 in 27 games for the AZL Rangers. He missed most...

On September 3, 2009, the Rangers traded Piña and outfielder Tim Smith to the Kansas City Royals for Daniel Gutierrez. On July 31, 2011, the Royals added Piña to the Royals' active roster after Matt Treanor was placed on the disabled list. He made his major league debut on August 3, getting two hits in a win over the Baltimore Orioles. He also threw out Vladimir Guerrero while trying to steal second base in the first inning of this game. In 2012, Piña underwent surgery for a meniscus tear in his right knee, and missed the first three months of the season.

On November 2, 2012, the Royals designated Piña for assignment and sent him outright to the Omaha Royals. He began the 2013 season rehabbing from an injury to his right knee's lateral meniscus, and was on the disabled list till June 30.

On January 17, 2014, Piña signed a minor league contract with the Seattle Mariners.

On June 11, 2014, the Detroit Tigers acquired Piña from the Seattle Mariners in exchange for a player to be named later. He was then assigned to the Tigers' Triple-A affiliate, the Toledo Mud Hens.

On December 10, 2015, the Tigers traded Piña to the Milwaukee Brewers as the player to be named later in the Francisco Rodríguez trade to complete the deal. In 2016, he hit .254 with 2 home runs and 12 RBIs in 33 games with the Brewers. He began the 2017 splitting playing time at catcher with Jett Bandy. He began the 2019 season as the backup catcher. He was placed on the disabled list on May 16, 2019 with a hamstring injury. 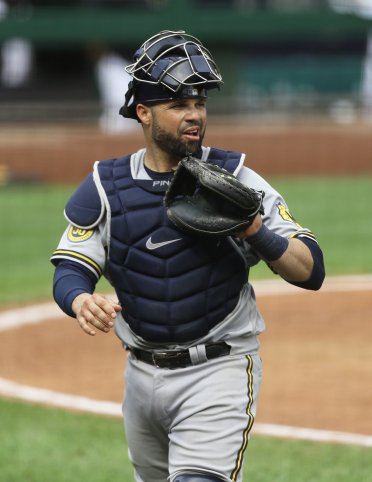 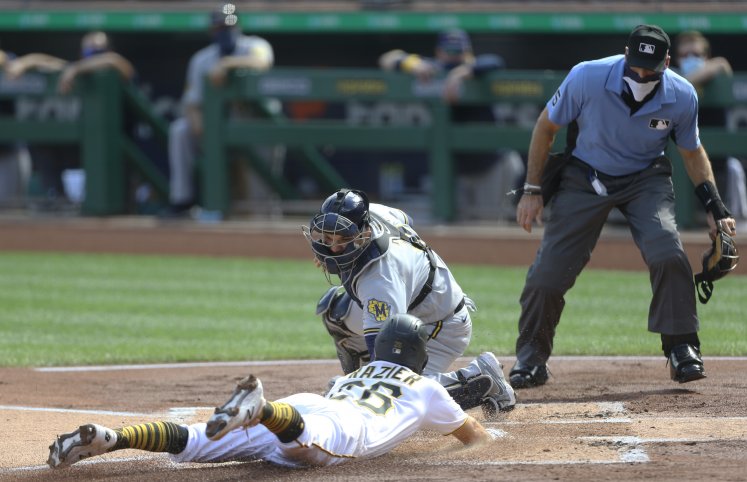 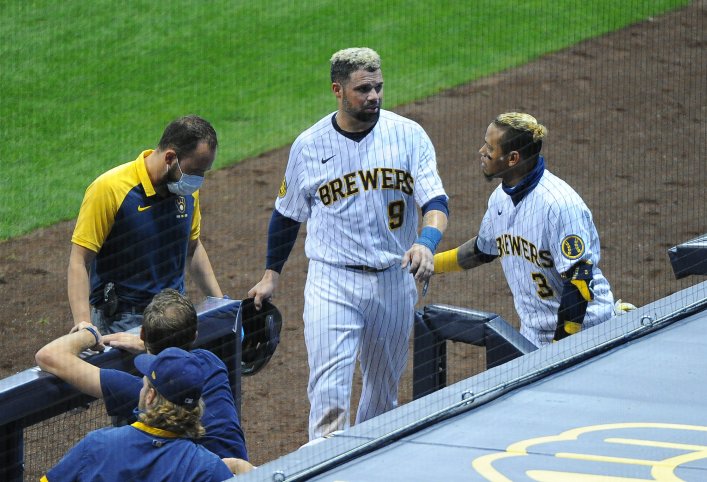 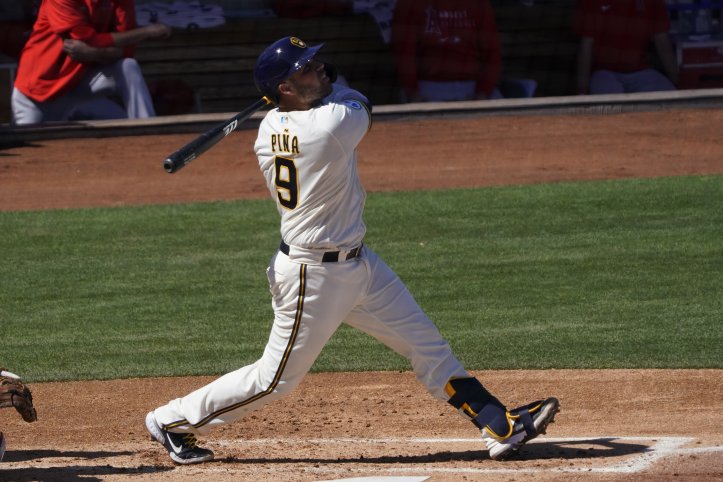