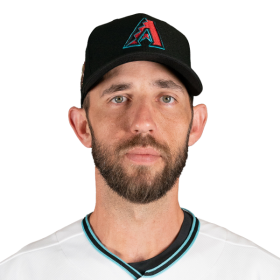 Helmets to Hardhats is a national, nonprofit program that connects National Guard, Reserve, retired and transitioning active-duty military service members with skilled training and quality career opportunities in the construction industry. The program is designed to help military service members successfully transition back into civilian life by offering them the means to secure a quality career in the construction industry.

Previously, he pitched for the San Francisco Giants (2009–19). Bumgarner has won three World Series championships (2010, 2012, 2014) and two Silver Slugger Awards (2014, 2015). He has also been selected to four National League (NL) All-Star teams and has the most strikeouts in franchise history by a Giants left-handed pitcher.

Bumgarner played high school baseball at South Caldwell High School in Hudson, North Carolina, where he helped his team win the 2007 4A State Championship. After graduating, he was selected with the tenth overall pick in the 2007 MLB draft by the San Francisco Giants. He and Buster Posey both made their major league debuts in 2009 and established a reputation as one of the best batteries in recent MLB history. Bumgarner pitched eight scoreless innings in Game 4 of the 2010 World Series, helping win the franchise's first World Series in San Francisco and the first since 1954. Two years later, Bumgarner pitched seven more scoreless innings in Game 2 of the 2012 World Series. In 2014, Bumgarner started the Wild Card game for the Giants, throwing a shutout against the Pittsburgh Pirates. He set the World Series record for the lowest earned run average (ERA) in 2014, taking home the Most Valuable Player award as the Giants won their third World Series during his time in San Francisco. 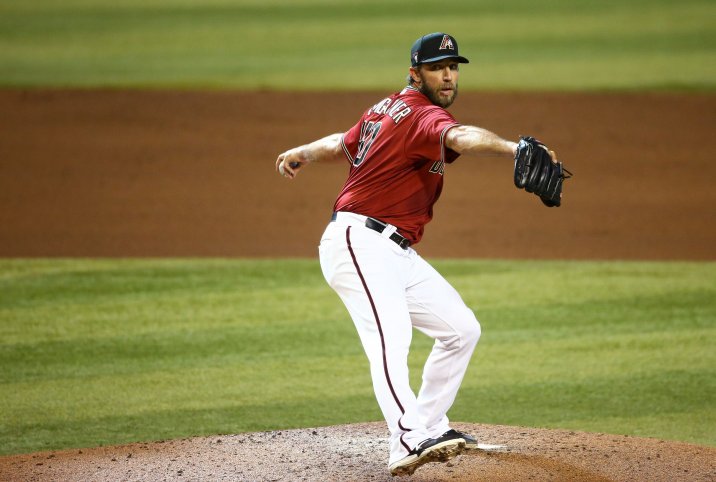 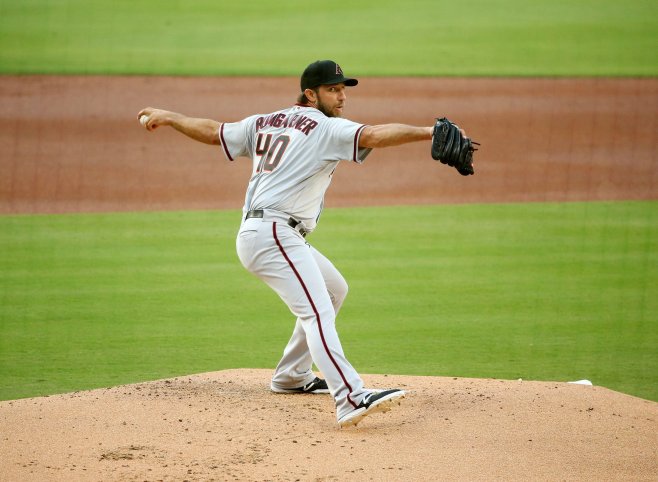 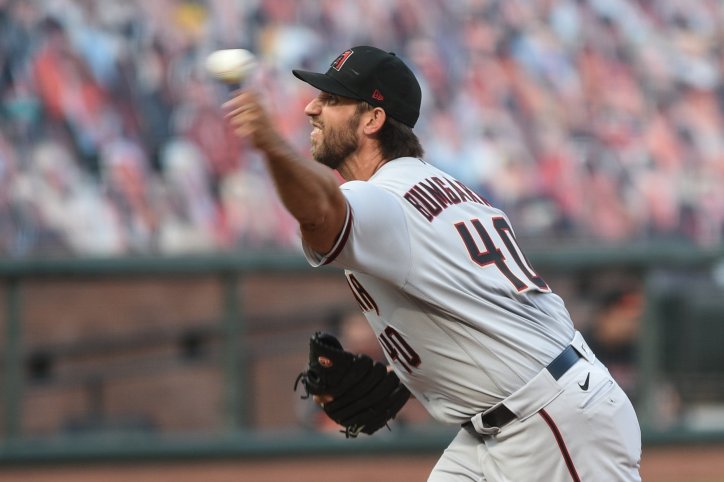 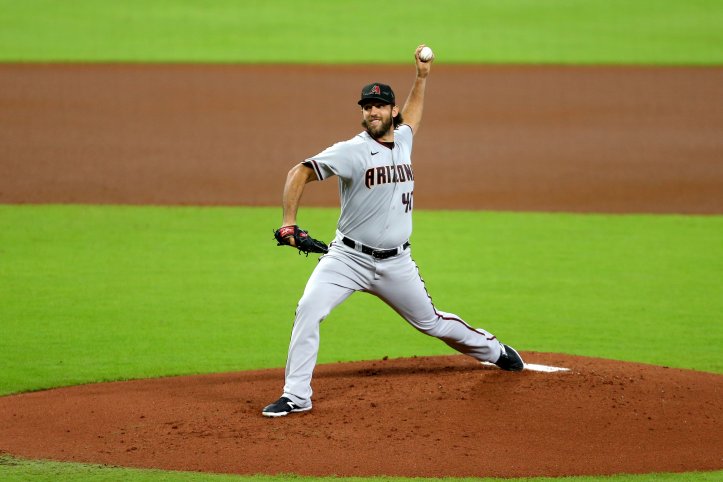 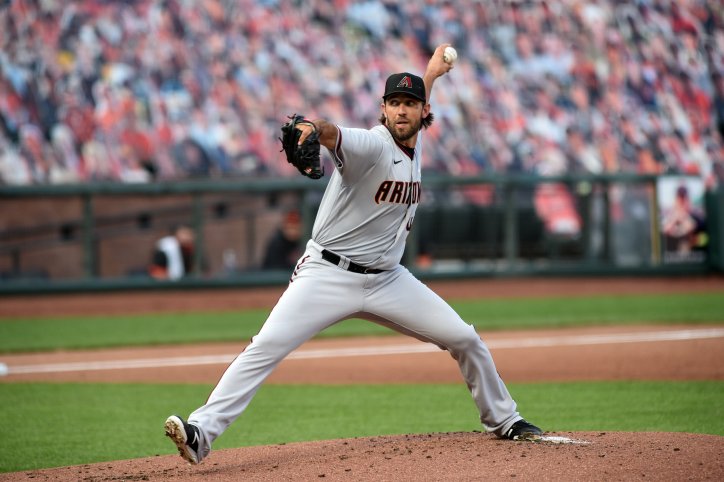 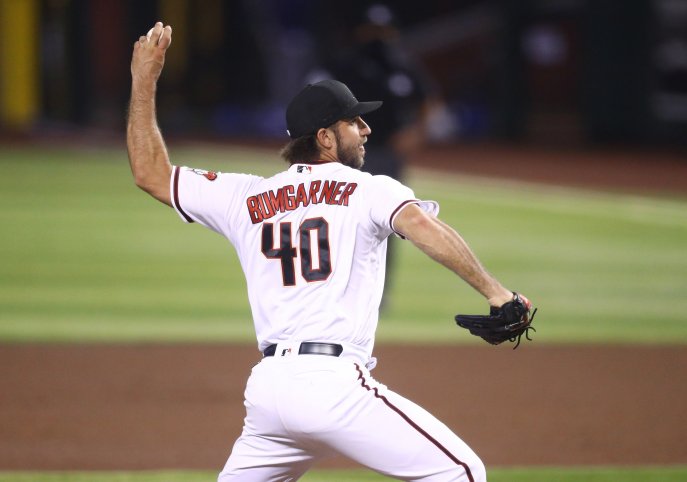 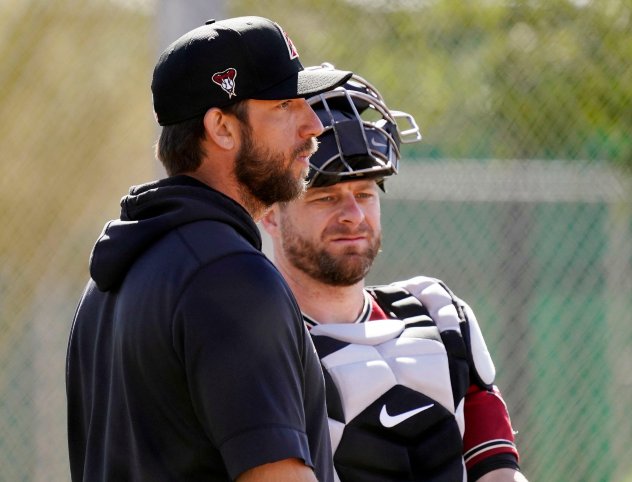 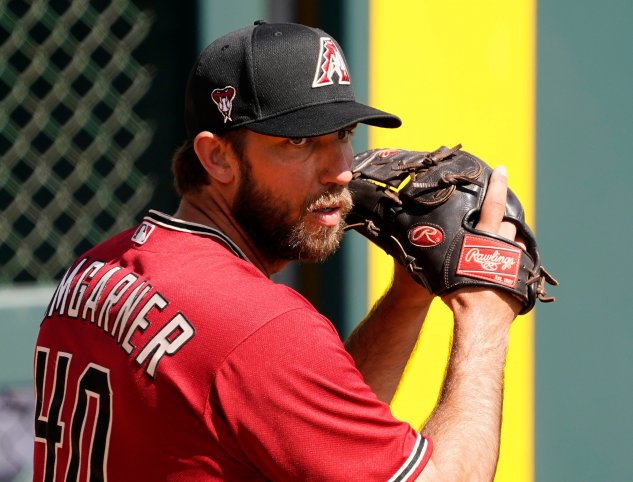 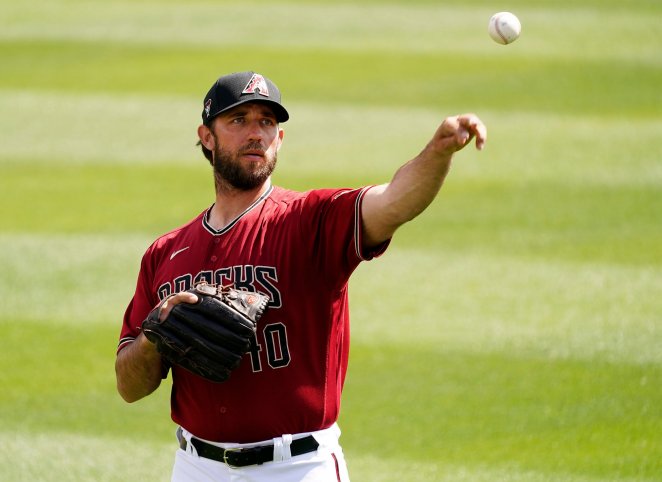 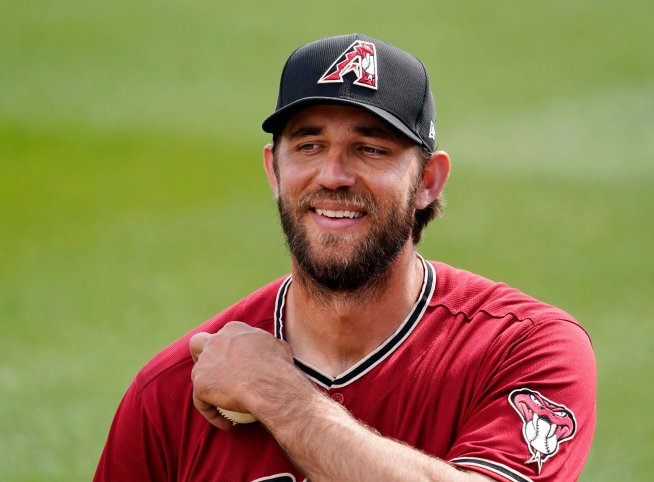 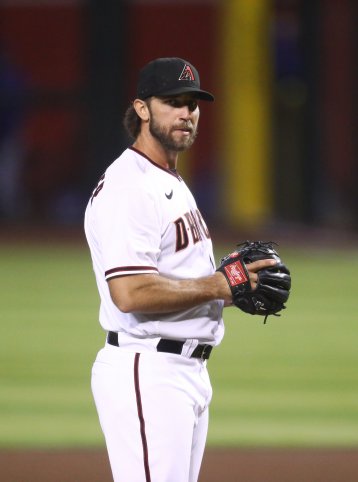