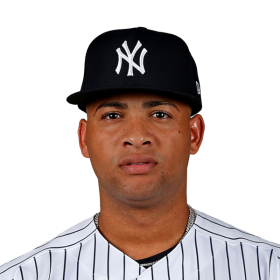 Gil signed with the Minnesota Twins as an international free agent in February 2015. He made his professional debut that season with the Dominican Summer Leag...

On March 16, 2018 the Twins traded Gil to the New York Yankees for Jake Cave. He spent the season with the Pulaski Yankees and Staten Island Yankees, compiling a combined 2–3 record and 1.96 ERA over 12 starts, striking out 68 over 46 innings. He started 2019 with the Charleston RiverDogs, and was promoted to the Tampa Tarpons in July. Over twenty starts between the two teams, Gil went 5–5 with a 2.72 ERA, compiling 123 strikeouts over 96 innings.

The Yankees promoted him to the major leagues on August 3, 2021, making his major league debut with a start against the Baltimore Orioles. He pitched six innings, allowed four hits and recorded six strikeouts, earning the win.

Gil started his career with 15 2/3 scoreless innings, the most by any Yankee pitcher since 1961. He is the first pitcher in MLB history with a scoreless start in his first three appearances. 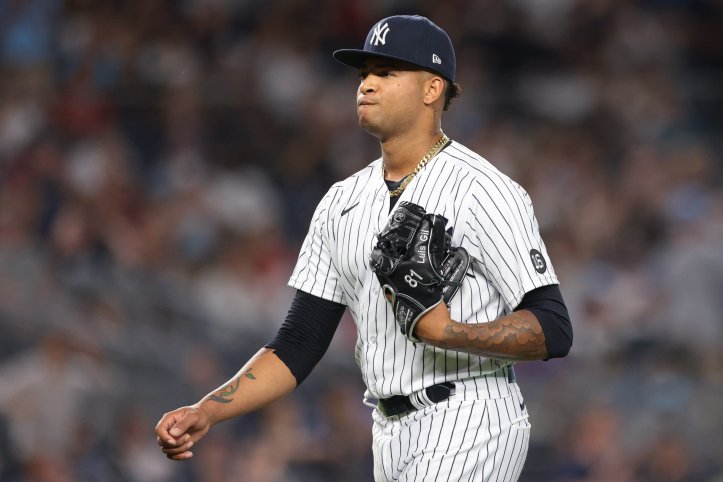 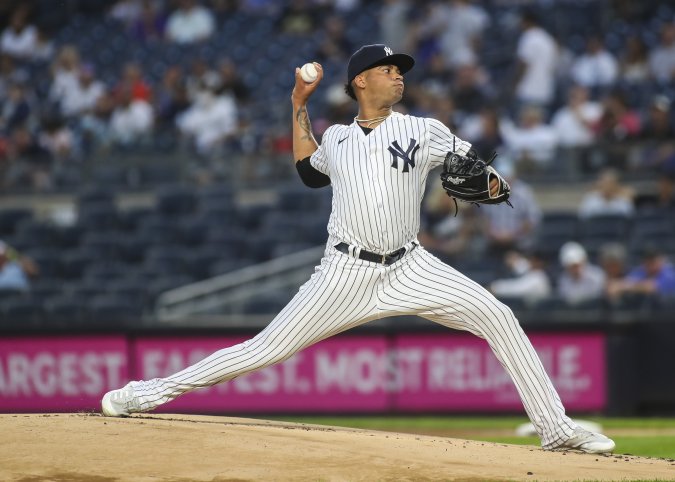 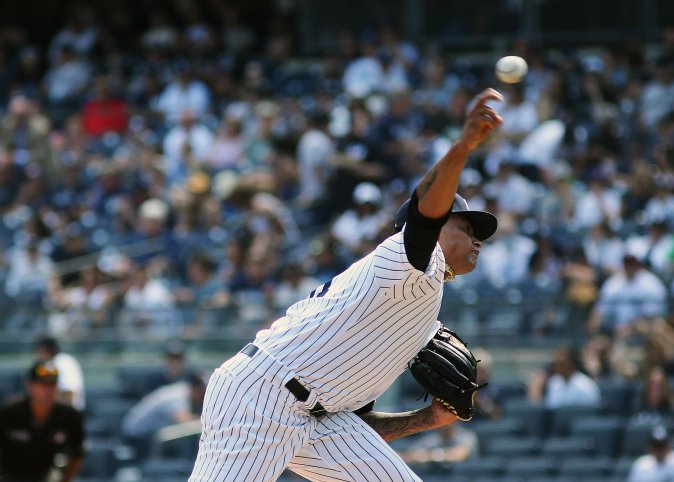 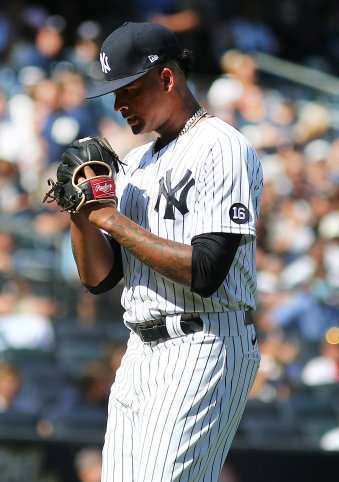 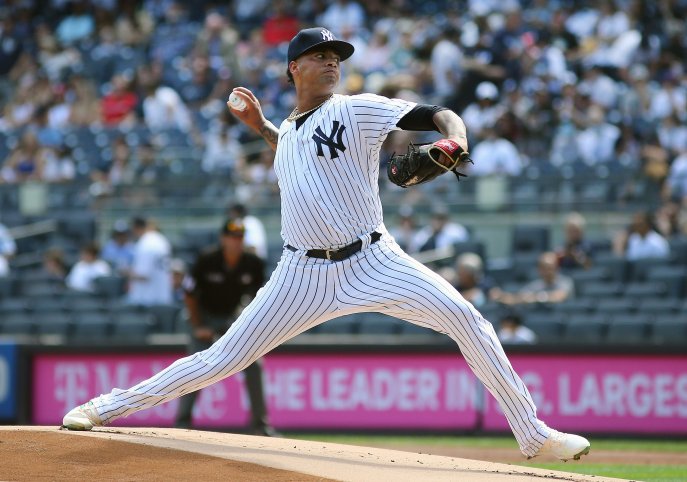