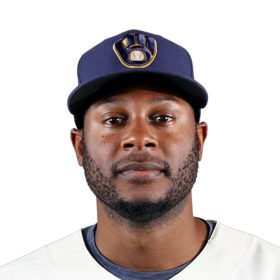 In contrast to most professional ballplayers, Cain did not start playing baseball until his sophomore year in Florida's Madison County High School. He only did so, he said, because he was not chosen for the school basketball team. At the time, Cain didn't own a baseball glove.

In contrast to most professional ballplayers, Cain did not start playing baseball until his sophomore year in Florida's Madison County High Sch...

In contrast to most professional ballplayers, Cain did not start playing baseball until his sophomore year in Florida's Madison County High School. He only did so, he said, because he was not chosen for the school basketball team. At the time, Cain didn't own a baseball glove.

Cain was drafted by the Milwaukee Brewers in the 17th round of the 2004 amateur draft out of Tallahassee Community College. He began his career in 2005, playing for their Rookie League Helena Brewers and AZL Brewers. In 2006, he was promoted to the Class A West Virginia Power, where he was named to the South Atlantic League's mid and post-season All-Star teams.

Cain was called up to the Brewers when pitcher Doug Davis was placed on the disabled list on July 16, 2010. He made his major league debut against the Atlanta Braves that evening as a pinch-hitter. He was robbed of a hit in his first at-bat due to a diving catch by Braves left fielder Matt Diaz. Two days later, in his next at bat in that same series, he got his first major league hit. He then replaced CF Carlos Gómez for the rest of the game and finished the game 2 for 2 with two singles.

On December 18, 2010, he was traded to the Kansas City Royals with Alcides Escobar, Jeremy Jeffress, and Jake Odorizzi for Zack Greinke and Yuniesky Betancourt.

In 2014, Cain finished the regular season hitting .301/.339/.412 with five HRs (one inside the park), four triples, 29 doubles, 28 SB, 46 RBIs, and 55 runs in 133 games. Both his batting average and stolen base total placed eighth in the AL. He notched twice as many infield hits as he had the year before – this as a result of the work he had done with Al Hobson, track coach at Kansas City Kansas Community College to improve his base-running sprint speed.

The Royals made the playoffs for the first time since winning the 1985 World Series. In the Division Series, Cain's defensive play in center field – featuring four spectacular catches in two games – was widely credited with helping the Royals sweep the highly favored Los Angeles Angels of Anaheim.

In Game 2 of the American League Championship Series (ALCS) against the Baltimore Orioles, Cain added to his postseason highlight reel with yet another stunning, extra-base hit-stealing grab, this one of a J. J. Hardy line drive to right center field in the 6th inning to preserve a 4–4 tie. At the plate, he went 4-for-5, tying George Brett's franchise record for most hits in a postseason game, and drove in a 9th-inning run that helped seal the Royals' 6–4 victory over the Orioles, their sixth consecutive win in the 2014 postseason. Cain ultimately ended up winning the ALCS Most Valuable Player Award (MVP) award for his efforts at the plate as well as in the field. He finished with a .533 batting average, eight hits, five runs, and numerous spectacular defensive plays which helped the Royals to sweep the Orioles and move on to the World Series.

His defensive prowess continued in the World Series against the San Francisco Giants, where he made a catch at the wall in Game 1. Cain made two more spectacular diving catches in Game 3 to help preserve a 3–2 victory for the Royals. In the crucial Game 6, in which the Royals face elimination, Cain went 2-for-3, with a single, double, and two walks, driving in three runs while making another running catch in Kansas City's 10–0 rout of the Giants to force a Game 7. However, the Giants won Game 7 and the World Series.

In 2015, Cain was named to his first All Star team and helped lead the Royals to the 2015 AL Central Division title. He finished the regular season with career highs in batting average (.307), home runs (16), runs scored (101), and RBIs (72). He also was 3rd in the league in power-speed number (20.4). Cain's three-RBI performance in game 5 of the World Series helped the Royals take a 7–2 win and clinch the championship over the New York Mets. Cain finished third in the voting for the 2015 American League Most Valuable Player.

On November 3, 2019, Cain was awarded his first Gold Glove Award. 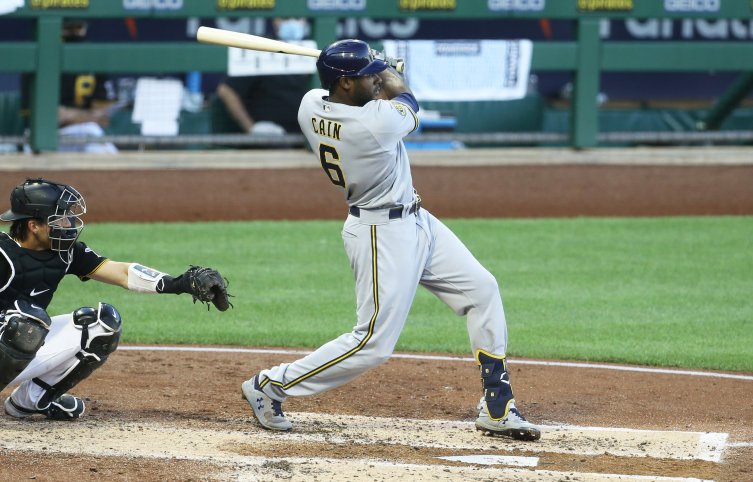 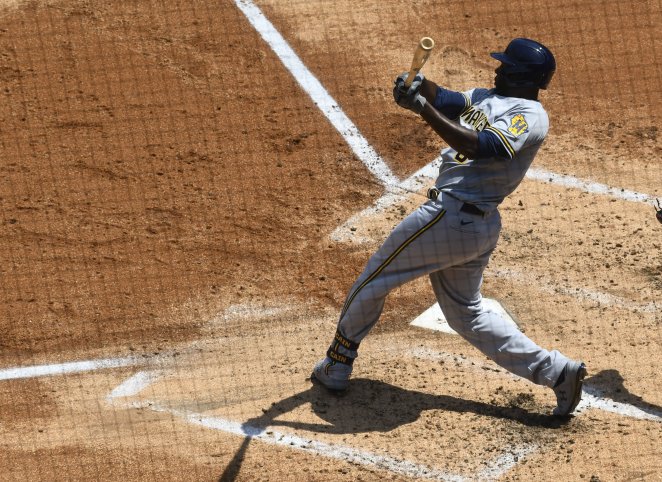 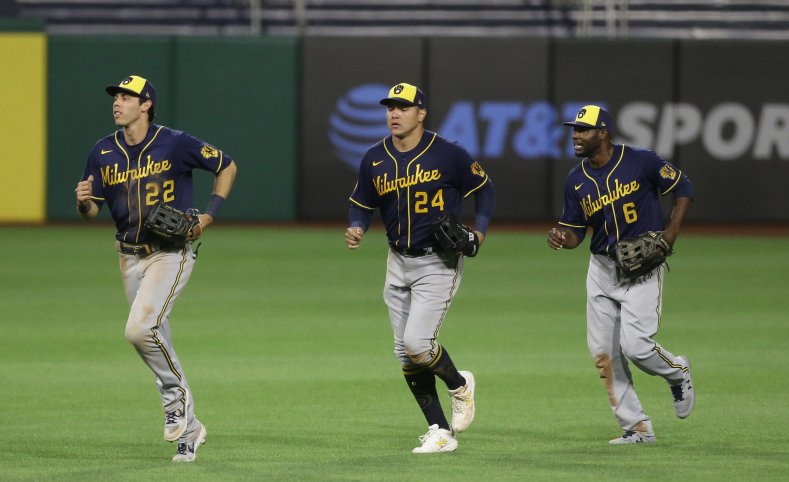 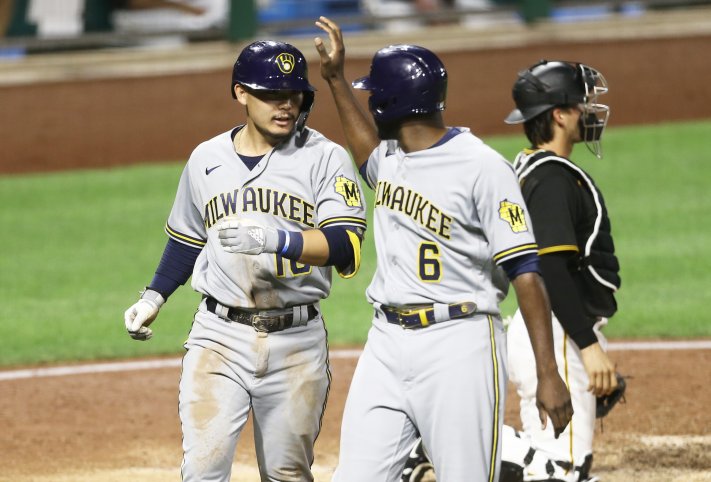