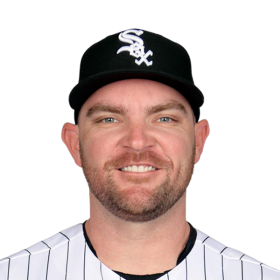 Now going into its eighth year, Remember Me Thursday® aims to unite individuals and pet adoption organizations around the world to be an unstoppable, integrated voice for orphan pets in need of forever homes. “Over a million beautiful, adoptable pets will lose their lives in 2020,” states Mike Arms, President and CEO of Helen Woodward Animal Center. “We all come from different countries, cultures, and backgrounds, but together, we can raise our voices and share one life-saving message and literally save millions of pets on this one day.” In the previous six years of the campaign, over 190 countries supported the movement with hundreds of thousands of individuals and more than 700 separate animal welfare organizations around the globe holding candle-lighting ceremonies of their own, spreading the message on social media, visiting the Remember Me Thursday website, or lighting a virtual candle. Celebrities such as Diane Keaton, Kristin Chenoweth, George Lopez, Katherine Heigl, Bethenny Frankel and dozens more have used social media to share the “opt to adopt” message and save orphan pets. Over the years, pet influencers such as Lil Bub, Cole & Marmalade, and Tuna Melts My Heart also joined the cause.

get involved
Involved in 7 charities
Players for Pits

Players for Pits guiding mission is to save discarded pit bull type dogs that end up at our local open access animal controls in Chicago and the suburbs. We strive to give dogs another chance to become an integral part of our communities by matching them with families that will advocate and love them for forever. Our goal is to decrease the amount of pit bull type dogs dying in our local shelters and help Chicago & the entire nation become no-kill.

The love of pets changes everything. Love is why at the Petco Foundation, we bring pets in need together with loving people—with 6.5 million pets adopted so far. By supporting pet adoption and our lifesaving efforts, you can put your love into action, too. Together, let’s create a better world for pets.

Founded in 2013 by St Louis Cardinals pitcher Adam Wainwright, Big League Impact Inc, is a 501(c)(3) nonprofit organization that reflect the beliefs of family, friends and supporters that we are citizens of a global community who ought to care for one another. We are only strangers when we see the needs of others and do not act.

get involved
Striking Out Poverty

Striking Out Poverty is a "first-of-its-kind" program raising money to meet the most urgent needs and support community development projects in some of the poorest communities in the world. This MLB season, Big League Impact has teamed up with Striking Out Poverty, an initiative of Food for the Hungry, in an effort to restore dignity and hope to people in our local communities and around the globe. A select group of MLB stars have chosen specific life-saving projects that they are supporting with their on field play, and they need your pledges to make it happen. Will you step up to the plate and make a difference?

We are a leading community of physicians, researchers and game changers. We embrace challenges and turn them into opportunities to make a difference in your life.

Hendriks pitched for the Perth Heat in the 2008 Claxton Shield and went 3–0 with a 1.90 ERA and 25 strikeouts, a competition high. He was named the Rookie of the Year for that season.

In 2019, Hendriks took over as the Athletics' closer after an injury to Blake Treinen and made his first career...

Hendriks pitched for the Perth Heat in the 2008 Claxton Shield and went 3–0 with a 1.90 ERA and 25 strikeouts, a competition high. He was named the Rookie of the Year for that season.

In 2019, Hendriks took over as the Athletics' closer after an injury to Blake Treinen and made his first career All-Star Game, as a replacement for Charlie Morton. He also earned the inaugural All-MLB Second team honors. Hendriks enjoyed the best season of his career, finishing with a record of 4-4 with an ERA of 1.80 in 75 games, including 2 starts. He also recorded 25 saves while striking out 124 batters in 85 innings. In 2020, Hendriks continued his dominance from 2019, finishing with a 3-1 record with an ERA of 1.78 in 24 games. He recorded 14 saves and 37 strikeouts in 25+1⁄3 innings. In the postseason, Hendriks was 1-0 with a 3.18 ERA against the Chicago White Sox in the 2020 ALWCS & Houston Astros in the 2020 ALDS.

On January 11, 2021, Hendriks signed a three-year, $54 million deal with the Chicago White Sox, with a club option for a fourth year. Hendriks was named the AL Reliever of the Month for May; he previously received the award twice while with Oakland.

Hendriks earned the save in the 2021 All-Star Game at Coors Field in Denver won 5-2 by the American League. Entering the game in the bottom of the 9th inning, Hendriks struck out one, allowing no runs.

On August 12, 2021, Hendriks was the first winning pitcher in Iowa during the Field of Dreams. Overall in 2021, Hendriks appeared in 69 games while recording an American League-leading 38 saves and having a record of 8-3. He also had an ERA of 2.54 in 71 innings and lead all MLB relievers in strikeouts with 113. Hendriks won the Mariano Rivera AL Reliever of the Year Award for the second year in a row becoming the second White Sox pitcher in history to win Reliever of the Year joining Bobby Thigpen. 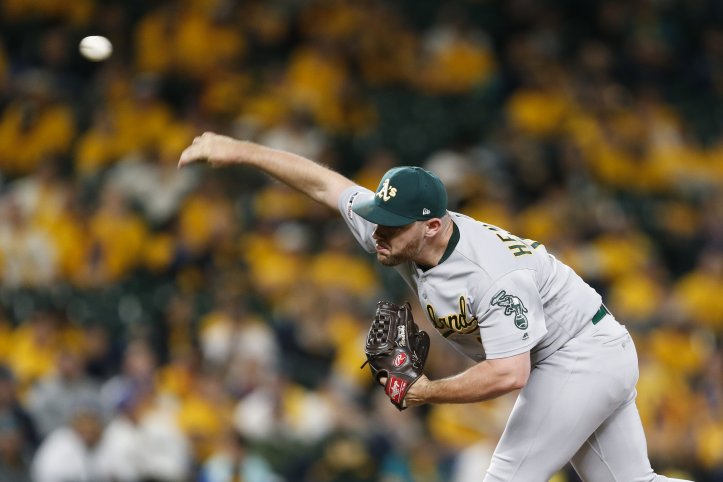 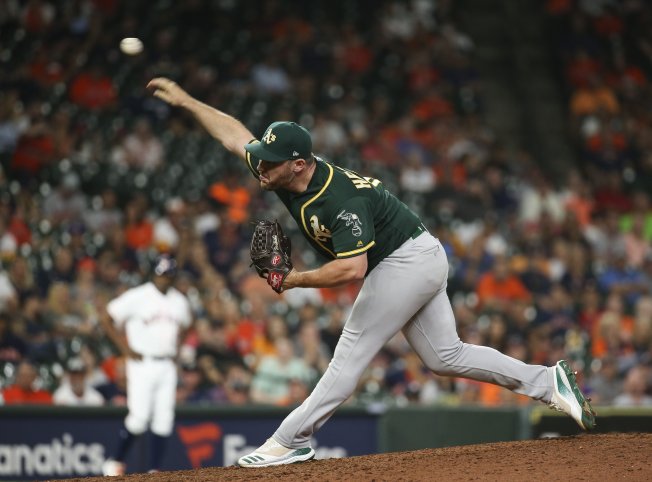 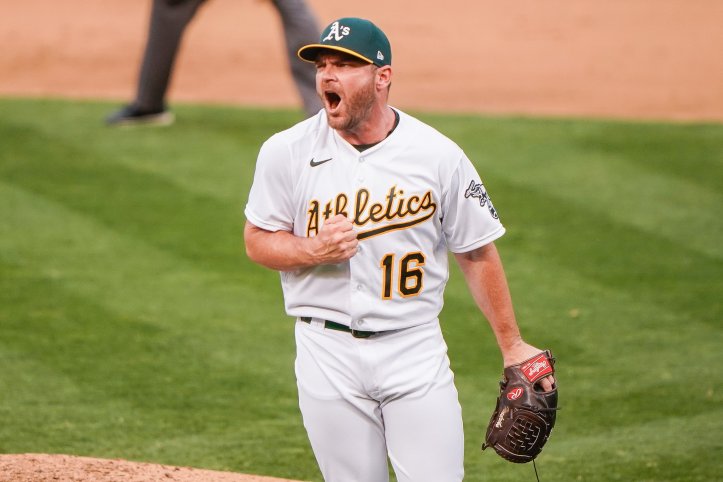 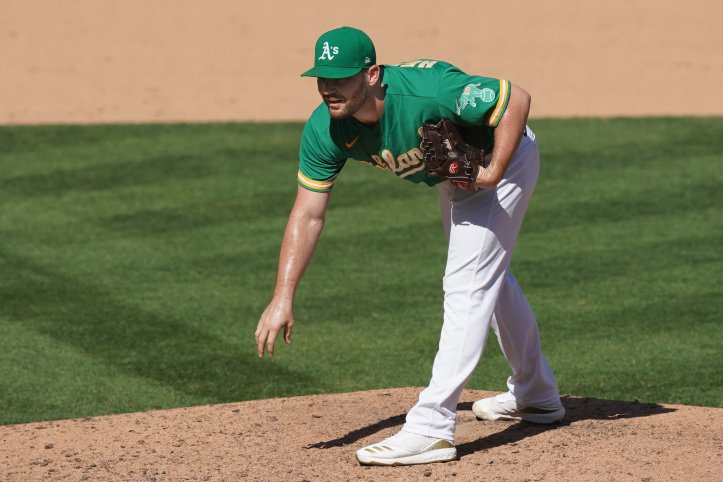 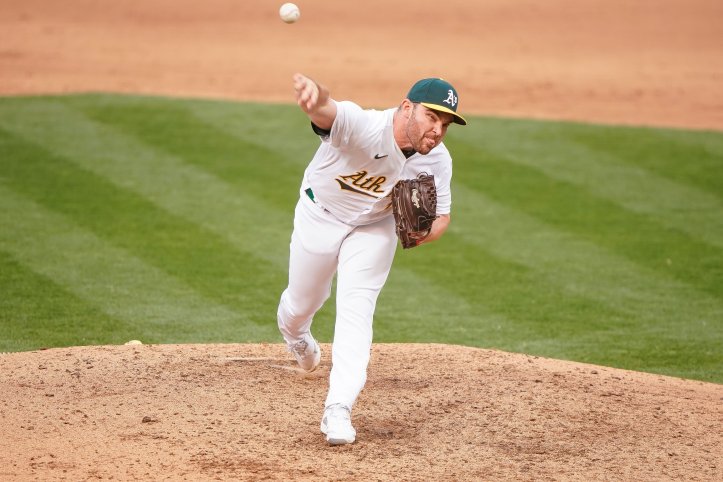 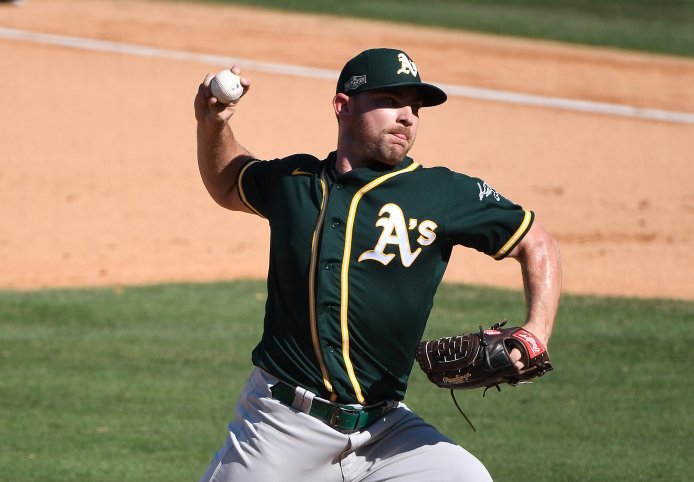 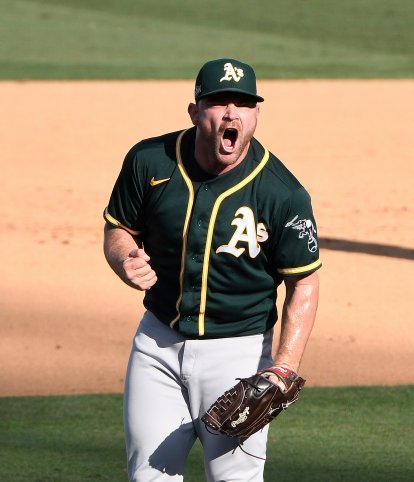 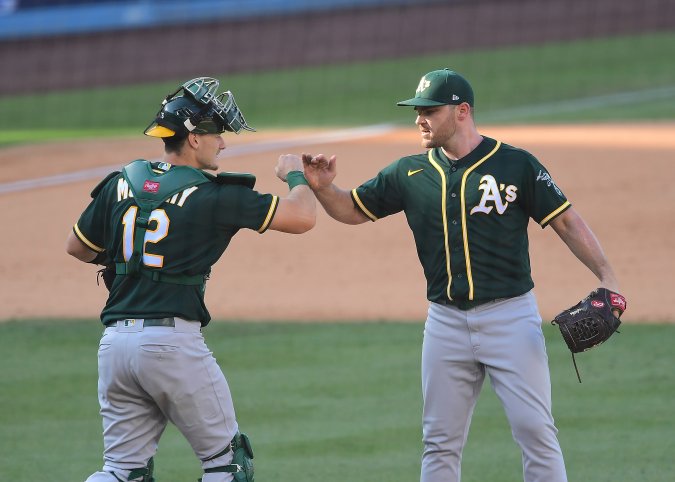 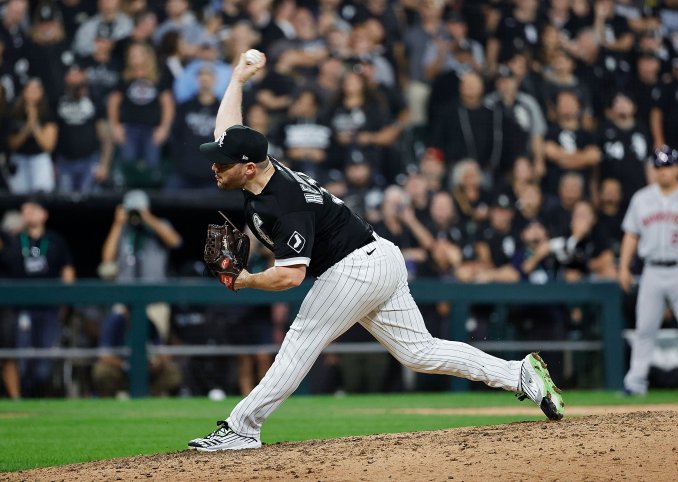 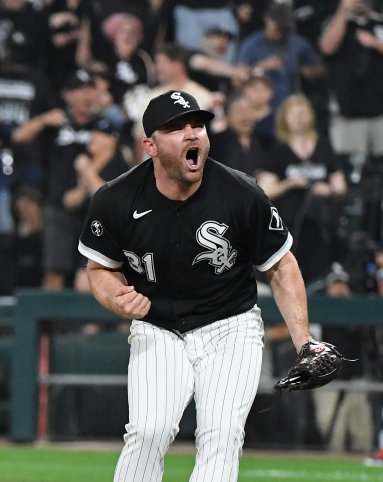 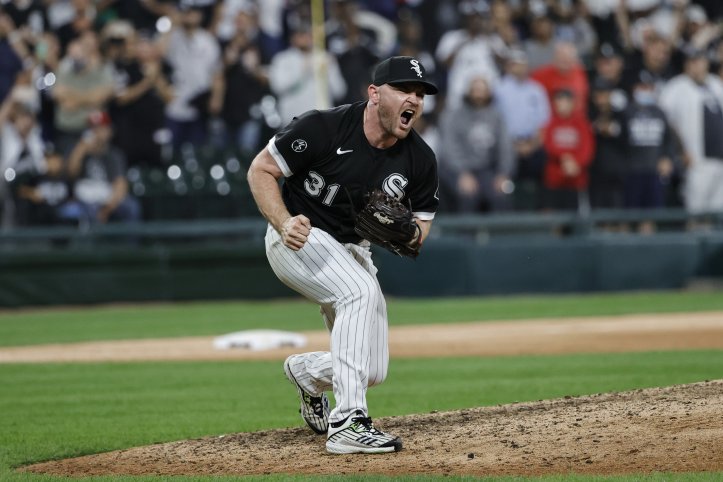 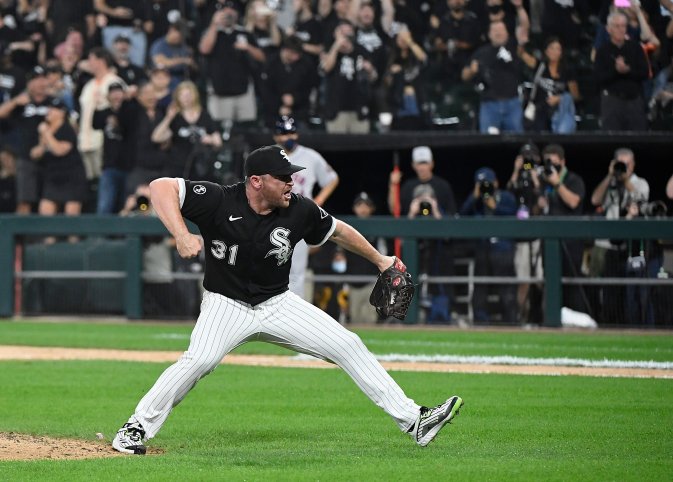 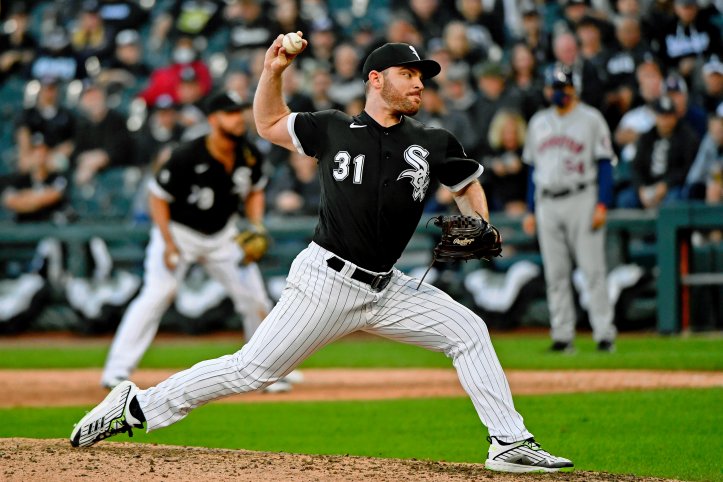