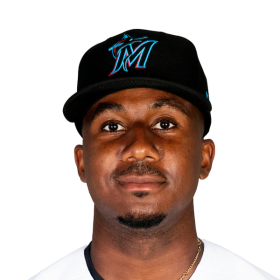 Brinson spent 2013 with the Hickory Crawdads of the Class A South Atlantic League, hitting .237/.322/.427 with 21 home runs. He started 2014 with Hickory before being promoted to the Myrtle Beach Pelicans. In 347 at-bats over 89 games, he hit .288/.354/.458 with 13 home runs. Brinson started 2015 with the High Desert Mavericks of the Class A-Advanced California League and was promoted to the Frisco RoughRiders of the Double-A Texas League and Round Rock Express of the Triple-A Pacific Coast League (PCL) during the season. In 100 games over the three levels, he hit .332/.403/.601 with 20 home runs. After the season, he played in the Arizona Fall League. Brinson was invited to spring training by the Rangers in 2016. He began the season in Frisco.

MLB.com ranked Brinson as Miami's top prospect going into the 2018 season. On March 25, 2018, the Marlins announced that Brinson had made the Opening Day roster 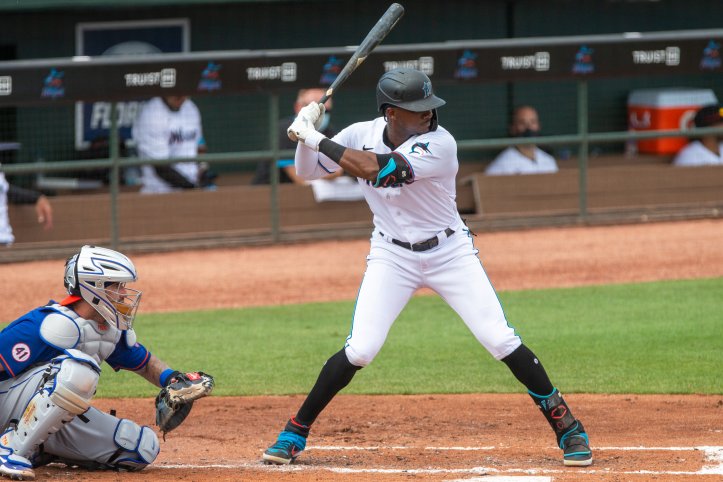 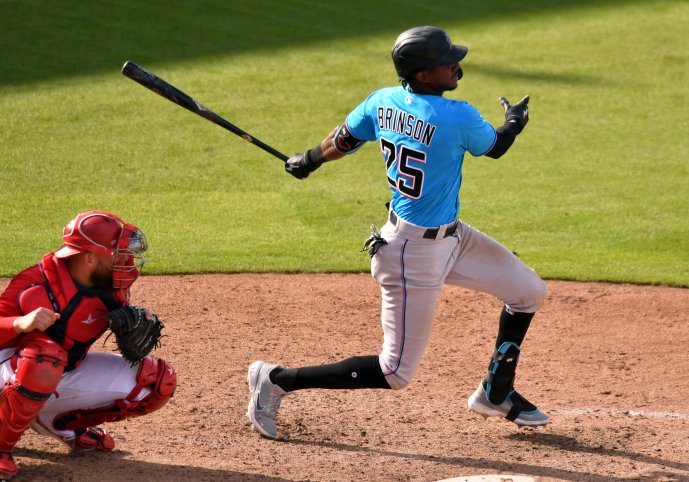 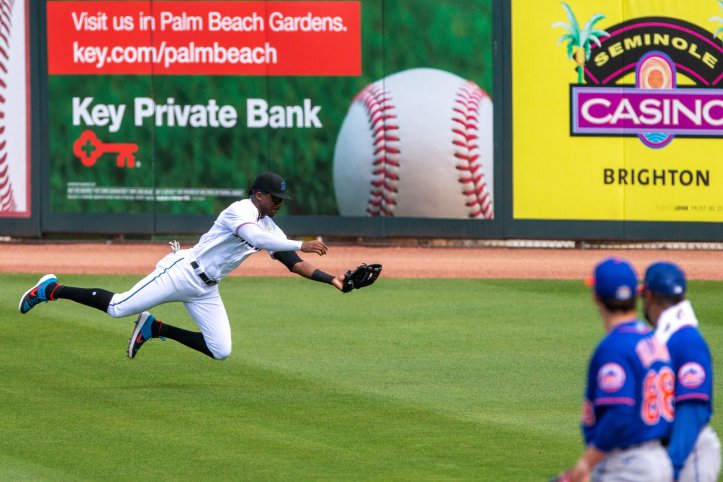