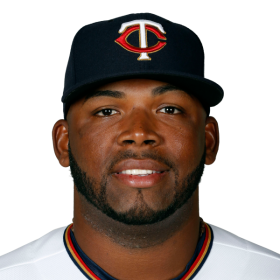 Vargas made his professional debut in 2009 with the Gulf Coast Twins. He also played for the Gulf Coast Twins in 2010. Vargas played the 2011 season with the Elizabethton Twins. He was hitting .322/.377/.489 with six home runs over 44 games, when he was suspended 50 games for a violation of the Minor League Drug Prevention and Treatment Program. After his suspension was over in 2012 he played for the Beloit Snappers. In 41 games he had 11 home runs and a 1.030 on-base plus slugging (OPS). Vargas played for the Fort Myers Miracle in 2013. In 125 games he hit 19 home runs. He was added to the Twins 40-man roster on November 20, 2013. Vargas started the 2014 season with the Double-A New Britain Rock Cats. In July he played in the All-Star Futures Game.

Vargas made his MLB debut on August 1, 2014, and hit his first career home run off Jesse Hahn five days later, on August 6, leading the Twins to a 3–1 victory over the Padres. Vargas wound up finishing the season as the Twins designated hitter, hitting 9 home runs with 38 rbi's in 53 games.

In the 2015 season, Vargas began the season as the Twins designated hitter although he was sent down a month later after a poor start. He was called up later in the season. Vargas finished his 2015 season with a .240 AVG in 58 games.

Vargas was named the American League's Player of the Week for the week of July 4 to July 10, 2016. After excelling at the AAA level, Vargas was given another shot for extended playing time for the Twins. He split time between designated hitter and first base. He finished with a .230 AVG in 47 games with 10 home runs.

In 2017, Vargas started the season in Triple A, but was once again called up at the end of April. In the offseason he trained alongside former major League players Carlos Delgado, José ‘Tony’ Valentín, and Manny Ramírez. He also played again with the Indios de Mayagüez in the Liga de Béisbol Profesional Roberto Clemente, Puerto Rico's baseball professional league.

On March 16, 2018, Vargas was designated for assignment by the Twins. 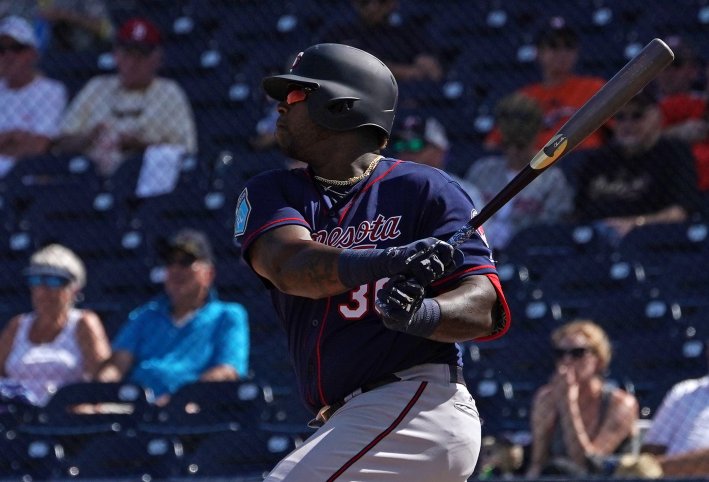 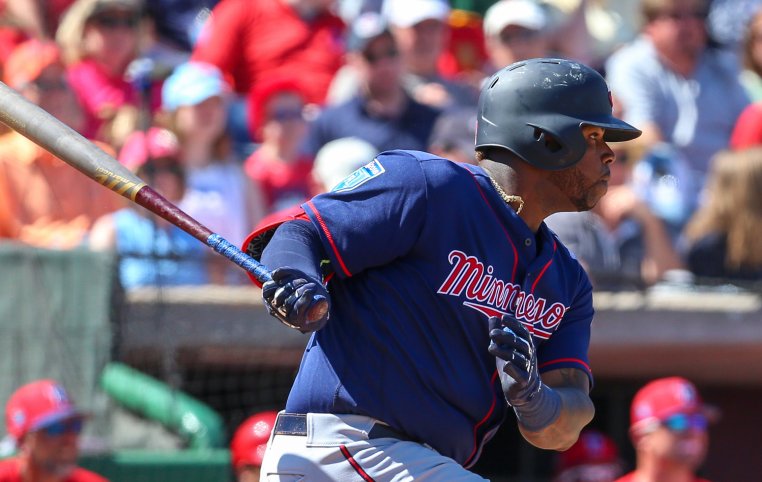 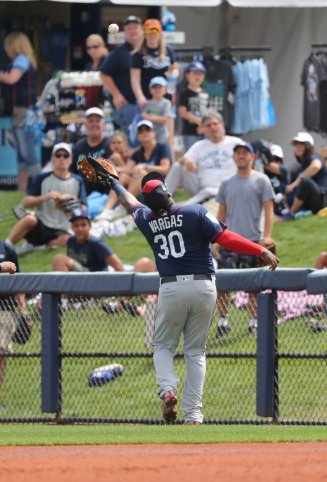 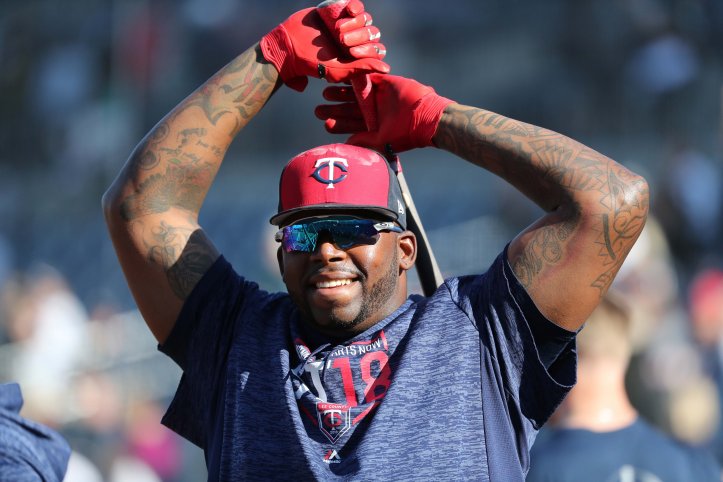 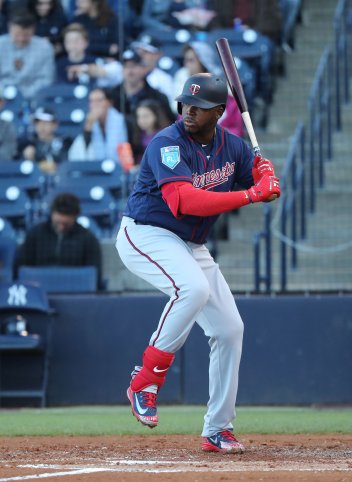