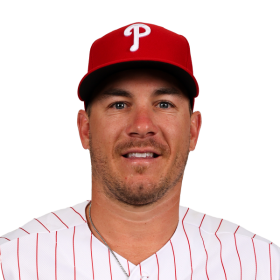 The Children’s Center Rehabilitation Hospital offers a wide range of medical services, rehabilitative care, social services and education to children and teenagers with complex medical needs. Like Mattie Mallory’s desire so many years ago, the more than 725 employees are dedicated to maximizing the potential of all children who come through its doors.

In 2016 he batted .303/.343/.428 with 11 home runs and 48 RBIs and 12 stolen bases in 509 at-bats. Realmuto again had the fastest baserunning sprint speed of all major league catchers, at 28.8 feet/second. On defense, Realmuto led National League catchers in assists, with 60, and in double plays, with 8, and he had the second-fastest pop time of all major league catchers (1.91; pop time is the time from the moment a pitch hits the catcher's mitt, to the moment the ball thrown by the catcher reaches the fielder's projected receiving point).

In his debut season with the Phillies, he received another All-Star selection, his second Silver Slugger Award, and his first Gold Glove Award. 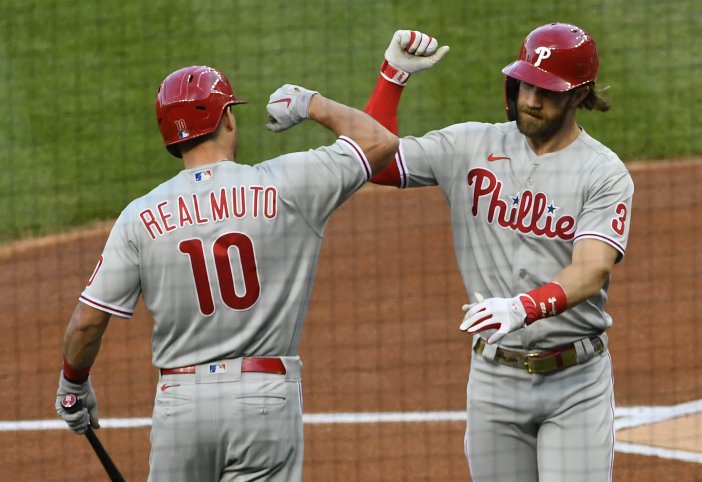 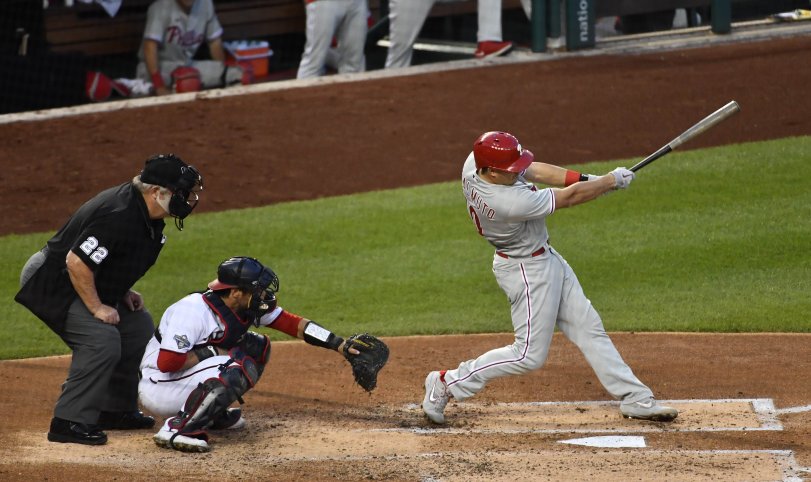 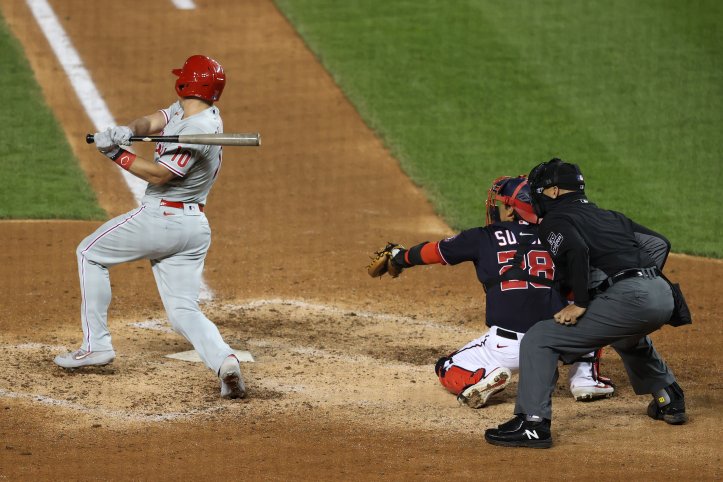 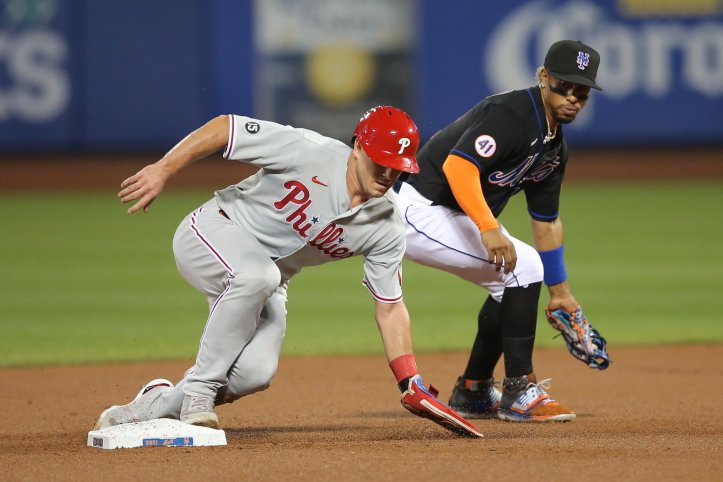 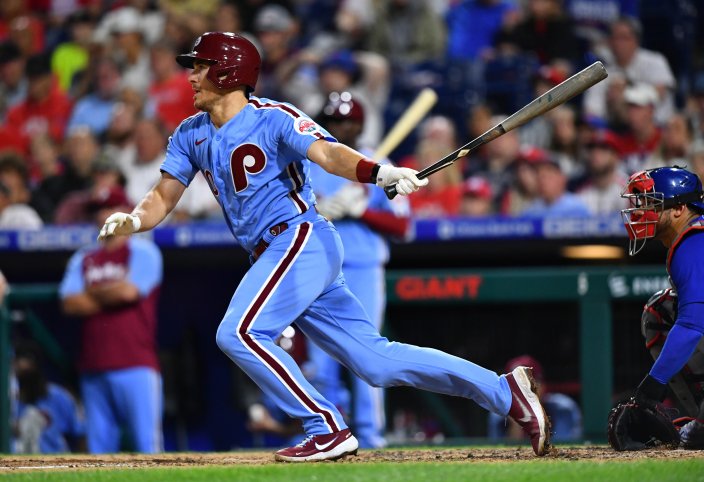 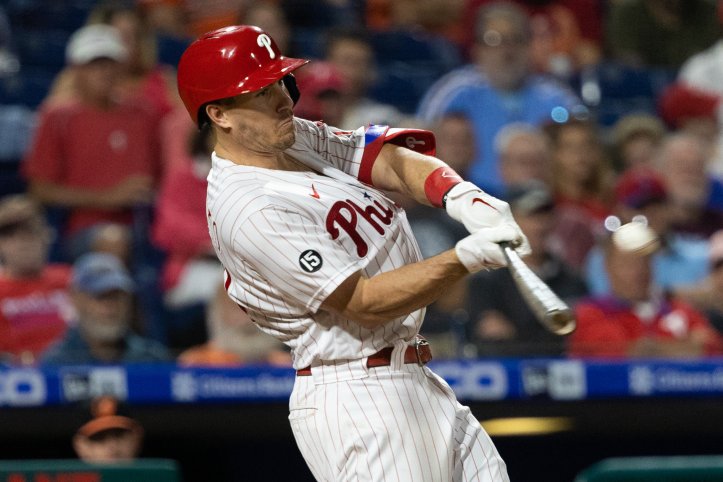 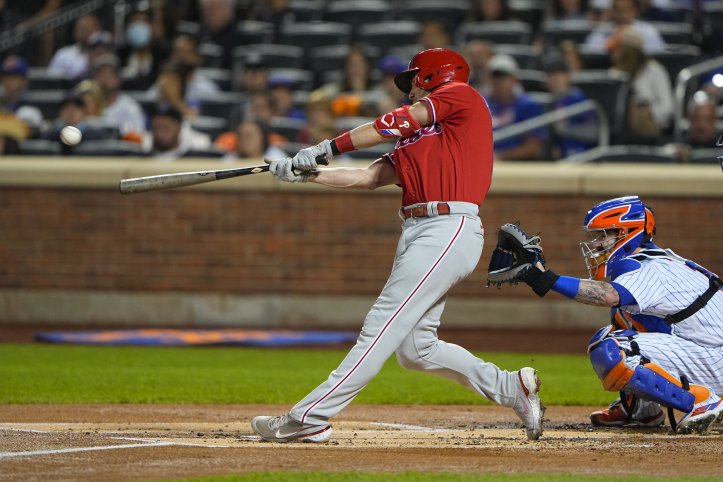 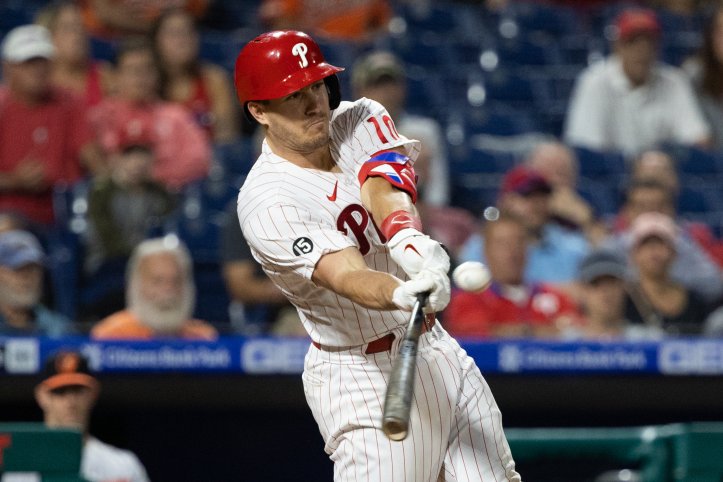