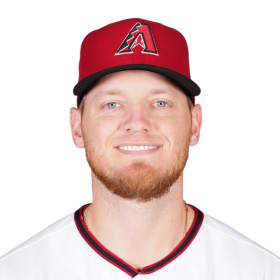 On December 9, 2016, VanMeter was traded to the Cincinnati Reds as the player to be named later for Luis Torrens. The Reds assigned him to the Pensacola ... 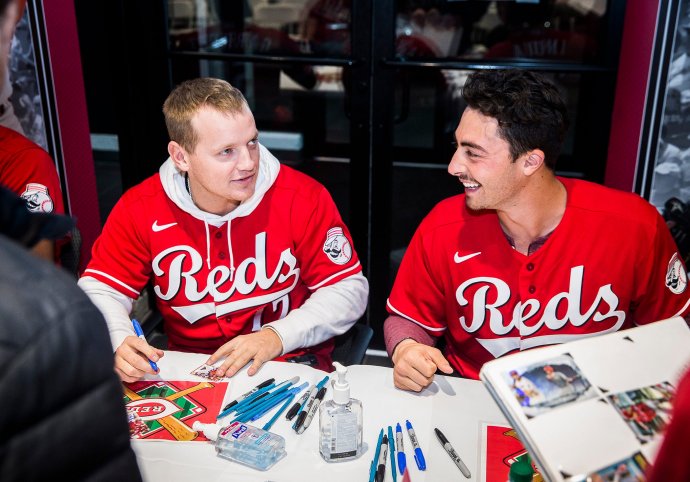 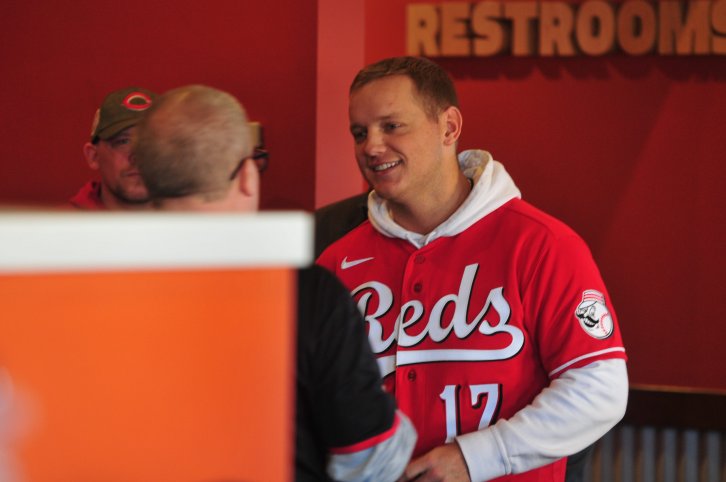 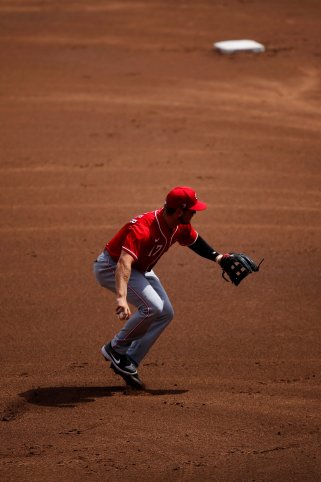 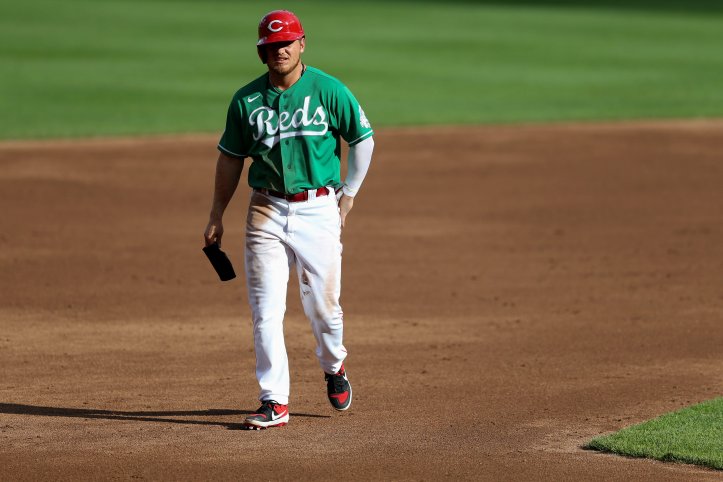 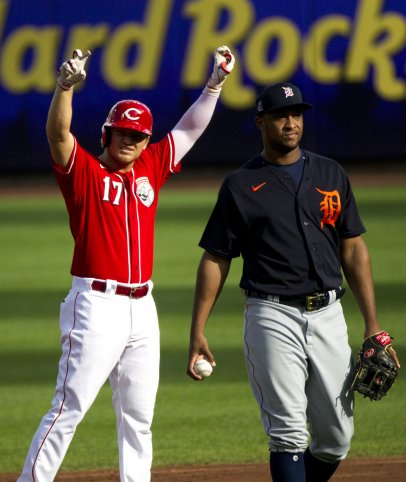 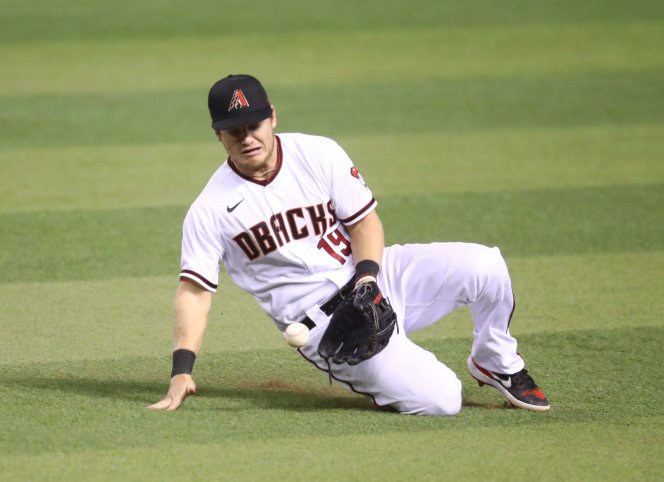 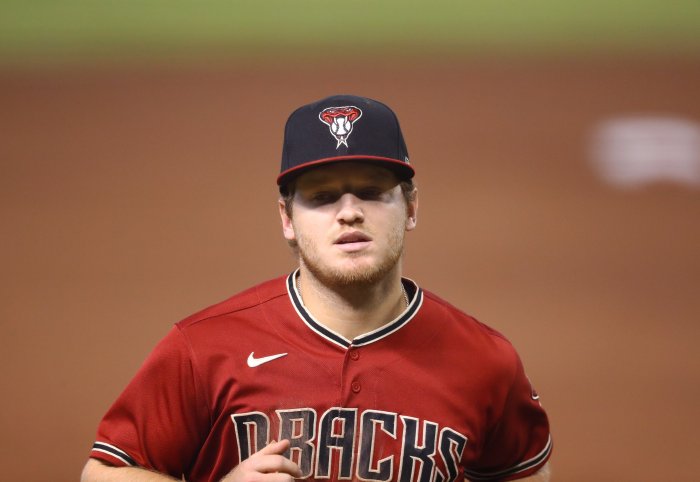 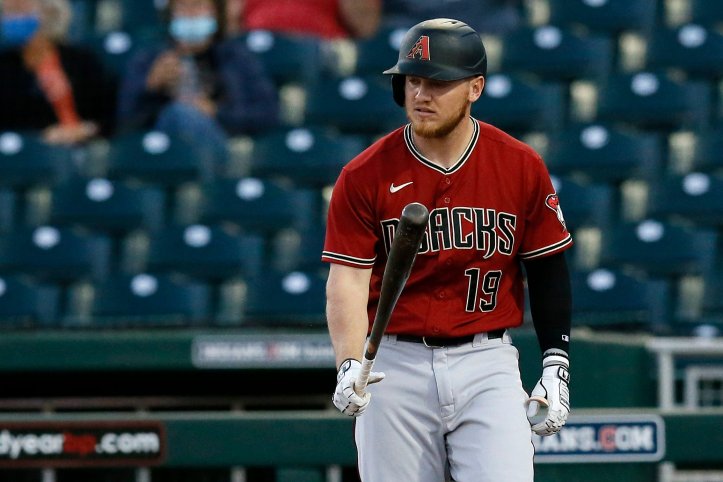 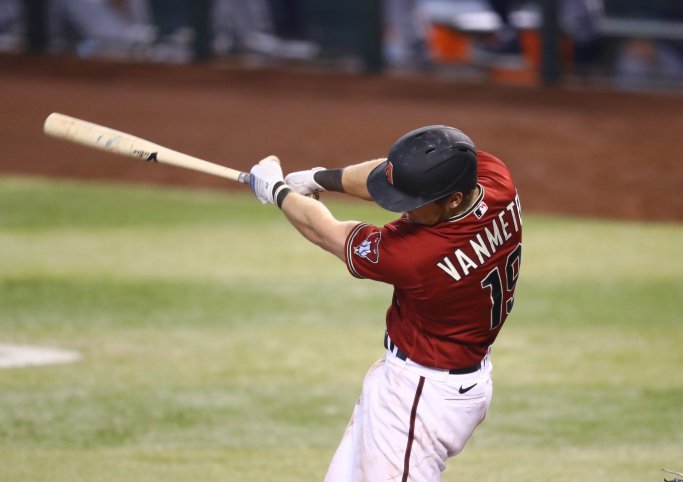 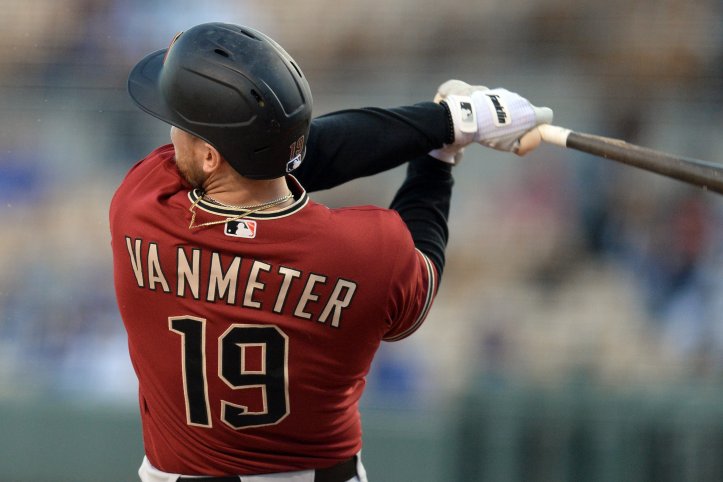 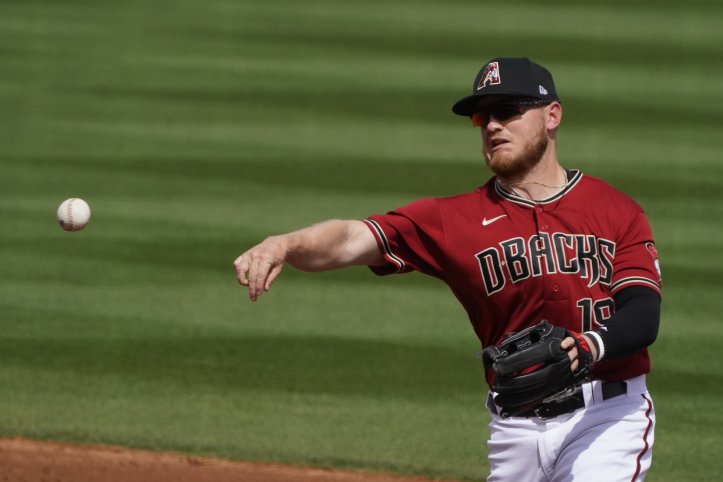