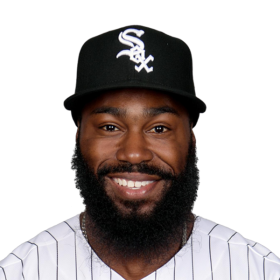 So the former Pirates second baseman decided to move his family back to his hometown of Cincinnati. Rather than moving everything Harrison and his family had accumulated after 8 years, our news partners at the Post-Gazette report that Harrison is donating the contents of his house to charity. “We just wanted to make sure that those who need it had an opportunity to get it,” Harrison told MLB.com. Harrison donated the contents of his Wexford home to the Light of Life Rescue Mission.

The Make-A-Wish mission is to create life-changing wishes for children with critical illnesses. The children we serve are fighting for their lives, and their families are doing everything that they can to help them in their battles.

Harrison began playing tee ball at the age of three years. Before playing in organized baseball, Harrison displayed interest in the game. Using a fork from his home's kitchen as a bat and a balled-up piece of paper, Harrison played makeshift baseball with his older brother, Vince, who pitched th...

Harrison began playing tee ball at the age of three years. Before playing in organized baseball, Harrison displayed interest in the game. Using a ...

Harrison began playing tee ball at the age of three years. Before playing in organized baseball, Harrison displayed interest in the game. Using a fork from his home's kitchen as a bat and a balled-up piece of paper, Harrison played makeshift baseball with his older brother, Vince, who pitched the paper to him.

Harrison played shortstop at Princeton High School in Sharonville, Ohio. Harrison enrolled at the University of Cincinnati, and played college baseball for the Cincinnati Bearcats as a second baseman. In 2008, he was the Big East Conference's Co-Player of the Year.

The Chicago Cubs selected Harrison in the sixth round of the 2008 Major League Baseball draft. He became the first Bearcat drafted in the first ten rounds since Kevin Youkilis was taken in the eighth round of the 2001 MLB Draft by the Boston Red Sox.

On July 30, 2009, the Cubs traded Harrison, along with Kevin Hart, and José Ascanio to the Pittsburgh Pirates for pitchers John Grabow and Tom Gorzelanny.

Harrison had his contract purchased by the Pirates on May 30, 2011. Harrison made his major league debut on May 31, 2011, and recorded his first Major League hit, off New York Mets pitcher R.A. Dickey. On May 18, 2012, he broke up Justin Verlander's no-hitter in the ninth inning, which would have been the third no-hitter of Verlander's career.

On July 6, 2014, Harrison was selected to his first career All-Star Game, along with teammates Andrew McCutchen and Tony Watson. At the time of his selection, Harrison was hitting .298 through 72 games. Harrison also had played 5 different positions throughout the season, and was listed as a utility player for the All-Star Game.

Despite his role as a utility player throughout the 2014 season, Harrison played in 143 games and stood at bat enough times to qualify for the NL batting title. Finishing the season with a .315 batting average, Josh came in second to Justin Morneau of the Colorado Rockies. Morneau won the title with a .319 average after sitting out the team's final two games, one of which lasted twelve innings.

Since then, Harrison has played multiple positions for the Pirates. He spent most of his time at third base following Pedro Álverez's move to 1st Base. Harrison finished 2014 with the best statistics of his career with a .315 batting average (second in the NL), 13 home runs, 52 runs batted in, and finished ninth in voting for NL MVP.

Harrison began the 2015 season as the starting third baseman for the Pirates, agreeing to a four-year contract extension through 2018, with club options for 2019 and 2020, shortly after the season's start.

Following the 2015 season, the Pirates' regular starting Second baseman, Neil Walker, was traded to the New York Mets. Josh Harrison then became the starting second baseman for the 2016 season.

On August 23, 2017, against the Los Angeles Dodgers, Harrison became the first player in MLB history to break up a no-hitter in extra innings with a walk-off home run. The home run was hit in the tenth inning, off of pitcher Rich Hill, to give the Pirates a 1-0 win. On September 3, 2017, Harrison went on the disabled list due to a fracture of the fifth metacarpal on his left hand.

Harrison was selected to the United States national baseball team at the 2017 World Baseball Classic.

On April 15, 2018, Harrison was hit by a pitch on the left hand and left the game. The next day, on April 16, he was ruled out for 6 weeks due to a fracture of the fifth metacarpal, a similar injury he suffered last September. The Pirates declined his 2019 contract option and made him a free agent on October 31, 2018.

On February 23, 2019, Harrison signed a one-year contract with the Detroit Tigers. Upon joining the team, he switched his number to 1 to honor former second baseman Lou Whitaker. He batted .176 in 36 games before he strained a hamstring in May. The Tigers released Harrison on August 9, while he was rehabilitating from the injury.

On November 26, 2019, Harrison signed a minor league contract with the Philadelphia Phillies. 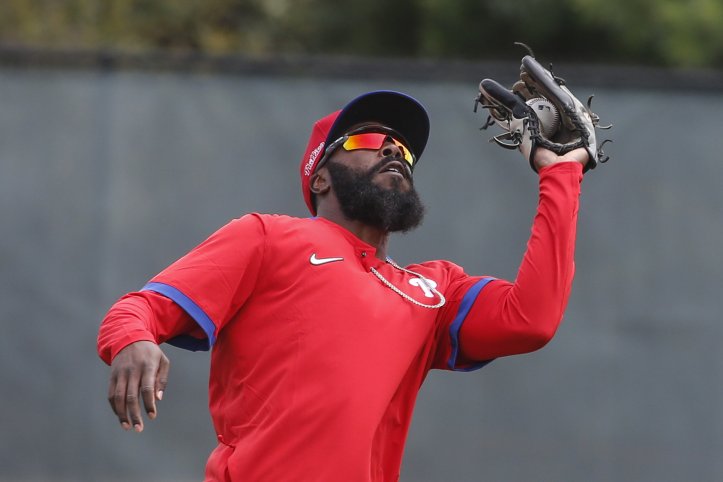 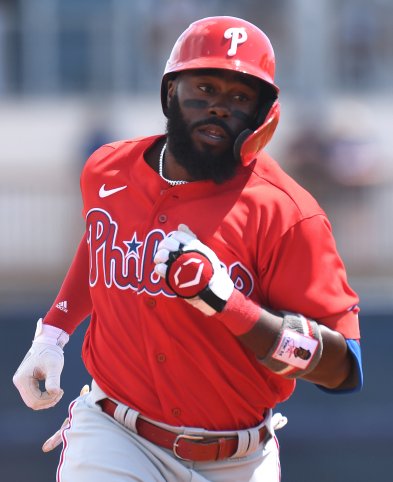 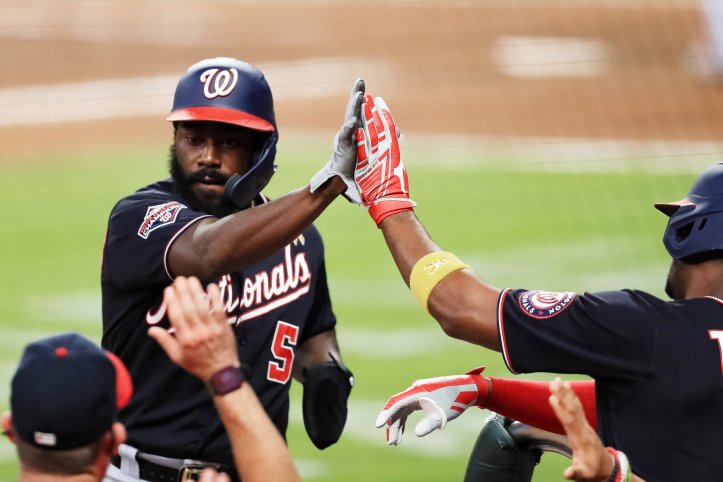 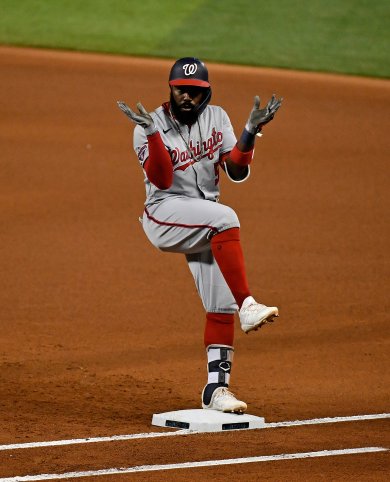 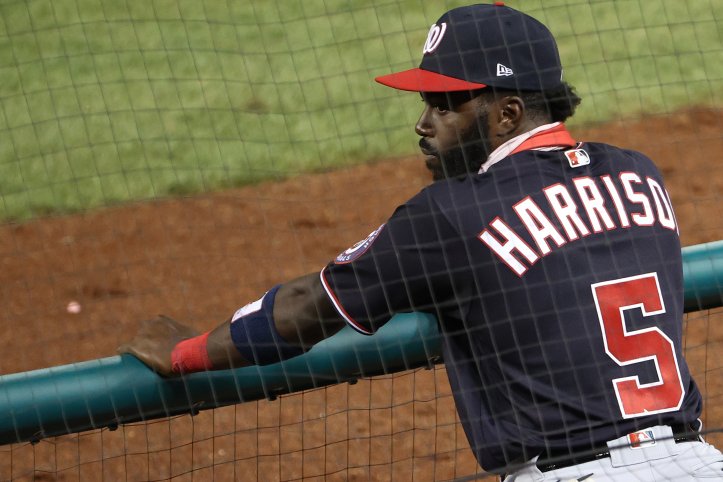 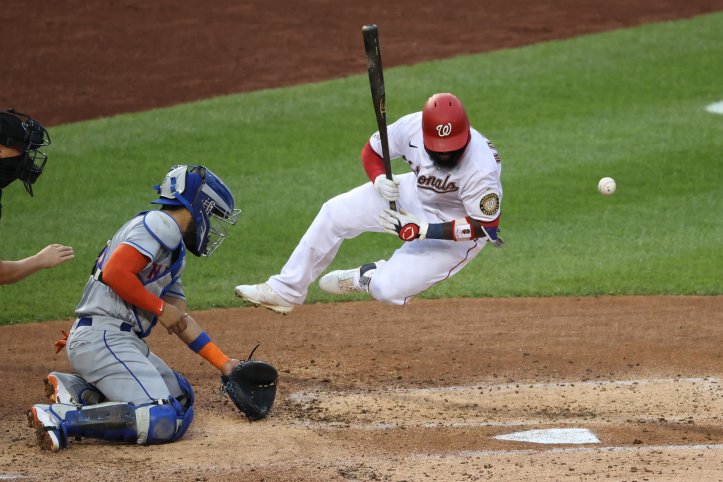 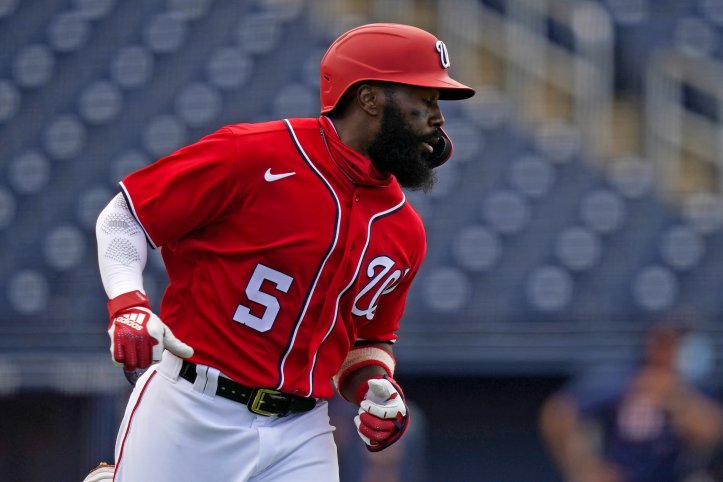 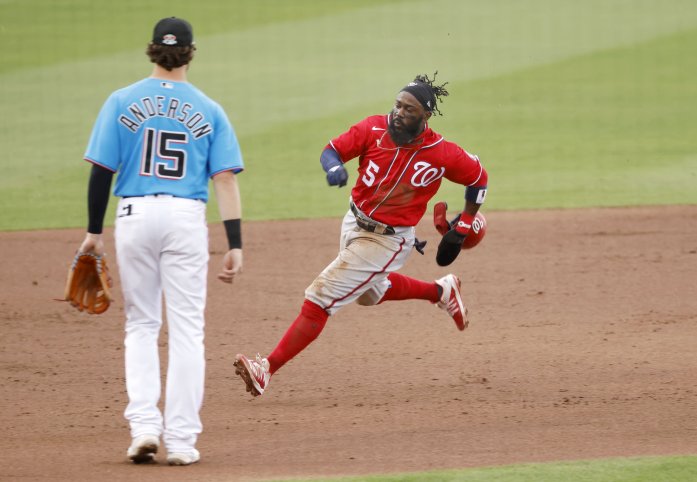