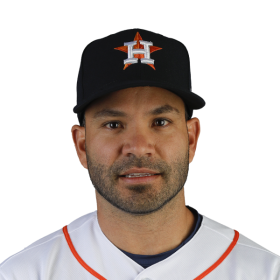 Since 2006, Kids’ Meals has been making and delivering free, healthy meals directly to the homes of hungry children. Since inception, we have given more than 8 million free meals to food insecure children in 42 Houston-area zip codes. Kids’ Meals is a first-responder to children under age 6 facing debilitating hunger due to extreme poverty. Our mission is to end childhood hunger by delivering free healthy meals to the doorsteps of Houston’s hungriest preschool-aged children and through collaboration provide their families with resources to help end the cycle of poverty.

get involved
Athletes and Causes

Our mission is supporting the philanthropic efforts of athletes, artists, and influencers that protect, educate, mentor and instill hope. With every act of kindness you put into the world, you’re instilling hope for a better future. Our team has helped hundreds of philanthropists craft their giving funds into charitable causes.

get involved
K9's For Warriors

K9s For Warriors is the nation’s largest provider of service dogs to military veterans suffering from Post-Traumatic Stress, Traumatic Brain Injury and/or Military Sexual Trauma. Our program is unique, comprehensive, and proven thanks to research by Purdue University College of Veterinary Medicine. We provide each warrior with a service canine, equipment, training, certification, seminars, legal instruction, vet care, housing, home cooked meals, unconditional love and listening, and a life-time of wrap-around services. In essence, we don’t just give each of our warriors a service dog, we give them the K9s Family. The K9s program is 100% free for the veteran. We have our Warriors’ backs.

The Sunshine Kids Foundation adds quality of life to children with cancer by providing them with exciting, positive group activities, so they may once again do what kids are meant to do . . . have fun and celebrate life! We look forward to the day when The Sunshine Kids Foundation will no longer need to exist. Until that time, the entire Sunshine Kids family is dedicated to providing the most exciting activities, trips and events for as many young cancer patients as possible.

A six-time MLB All-Star, Altuve has been voted the starting second baseman for the AL in the All-Star Game four times. In 2017, he won the AL Most Valuable Player Award, the Hank Aaron Award, and became a World Series champion with the Astros, each for the first time. Also in 2017, Altuve was Sports Illustrated's co-Sportsperson of the Year with J. J. Watt of the NFL's Houston Texans for helping to lead relief efforts in the aftermath of Hurricane Harvey. Other awards Altuve received in 2017 were the Associated Press Male Athlete of the Year, The Sporting News Major League Player of the Year (making him the fifth player to be selected in consecutive years), and Baseball America's Major League Player of the Year. He has also won five Silver Slugger Awards and one Rawlings Gold Glove. In 2014, he became the first player in over 80 years to reach 130 hits and 40 stolen bases before the All-Star Game. That same season, he became the first Astro to win a batting title, leading the AL with a .341 average. He has twice led the AL in stolen bases. From Maracay, Venezuela, Altuve played for the Venezuelan national team in the 2017 World Baseball Classic (WBC). He holds the record for postseason home runs among second basemen with 13.

On June 15, he had a walk-off grand slam against the Texas Rangers. The next day, he had a lead-off home run against them; Altuve is the first player in major league history to have a walk-off grand slam and then hit a lead-off home run in the following game. On June 23, Altuve hit his 150th career home run, doing so off Thomas Eshelman of the Baltimore Orioles.

On July 4, 2021, after finishing as the runner-up AL second baseman in fan voting, Altuve was named to his seventh All-Star Game, tying the Astros franchise record with Craig Biggio for the most career All-Star game selections.

On September 17, 2021, he hit a home run off Madison Bumgarner of the Arizona Diamondbacks at Minute Maid Park to collect his 849th career hit in the stadium, which tied him with Lance Berkman for most hits by an Astro in the venue. He then passed Berkman the next night with a double. 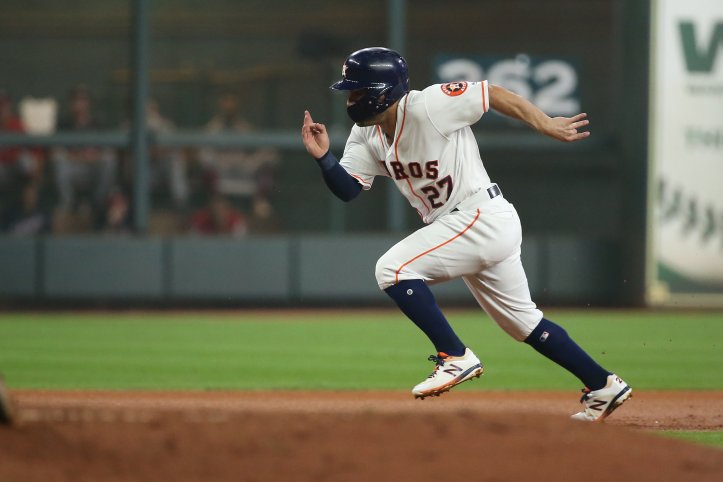 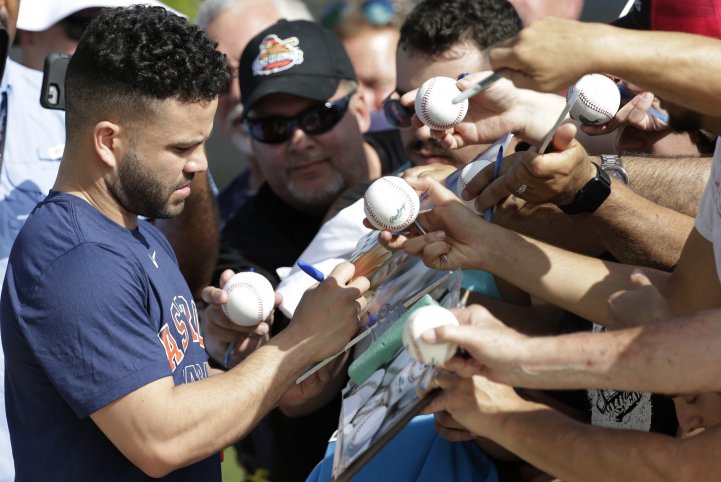 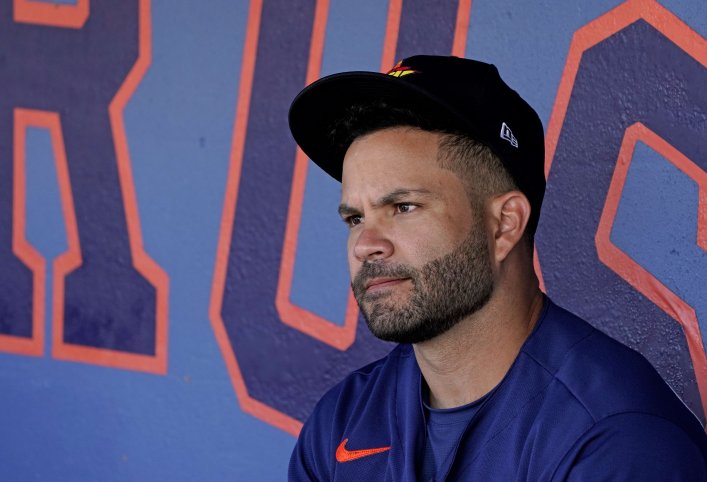 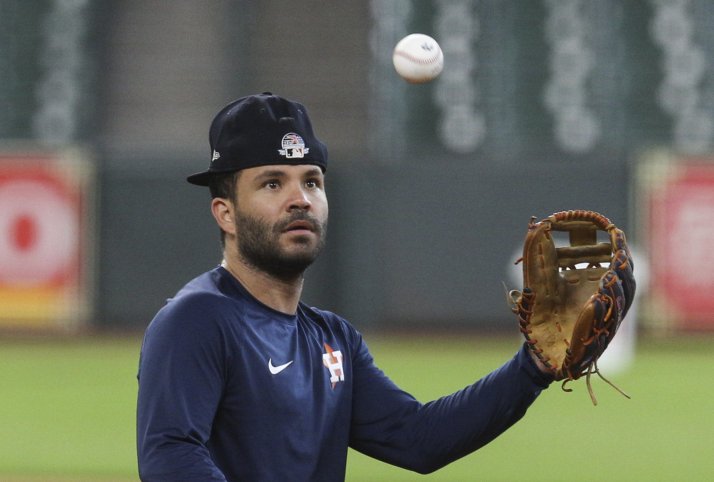 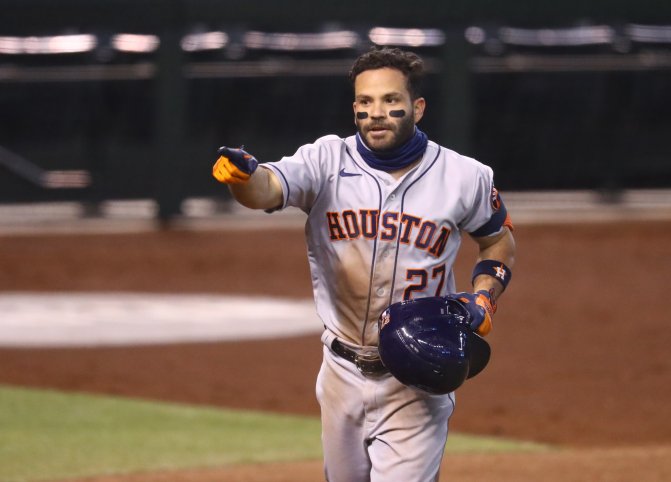 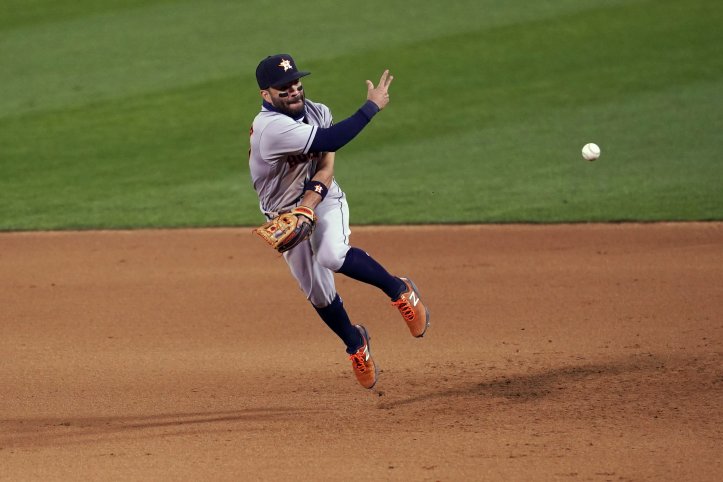 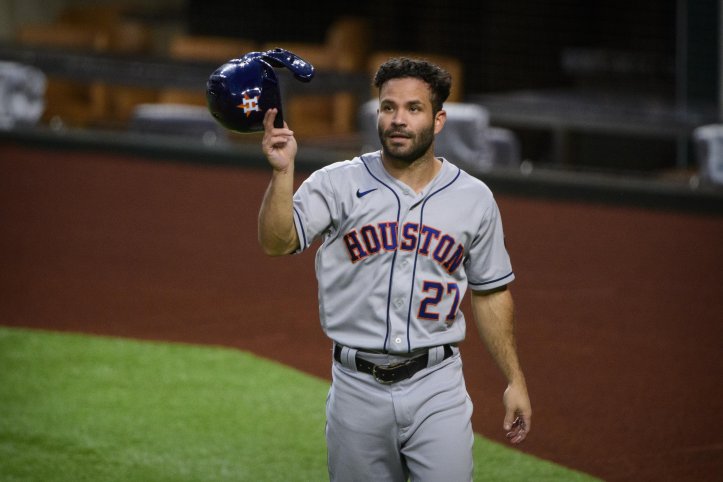 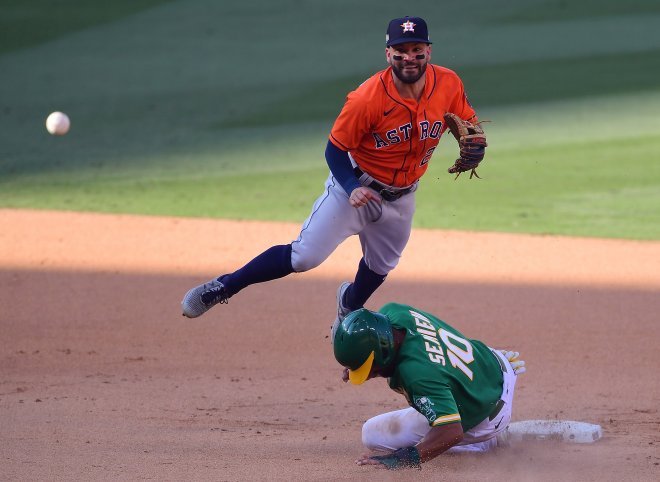 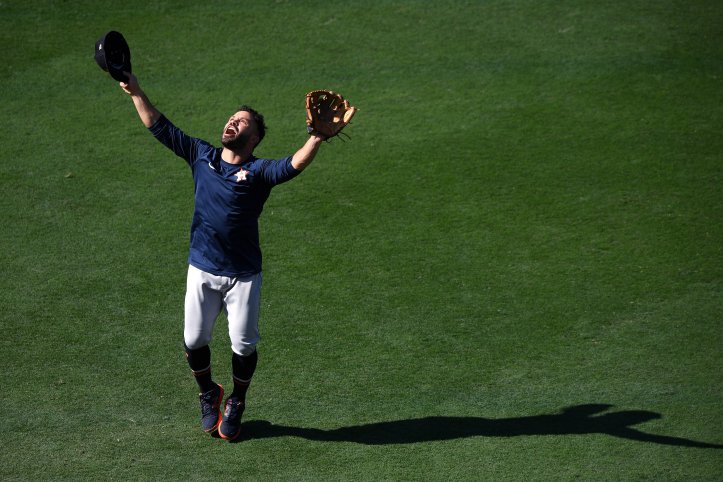 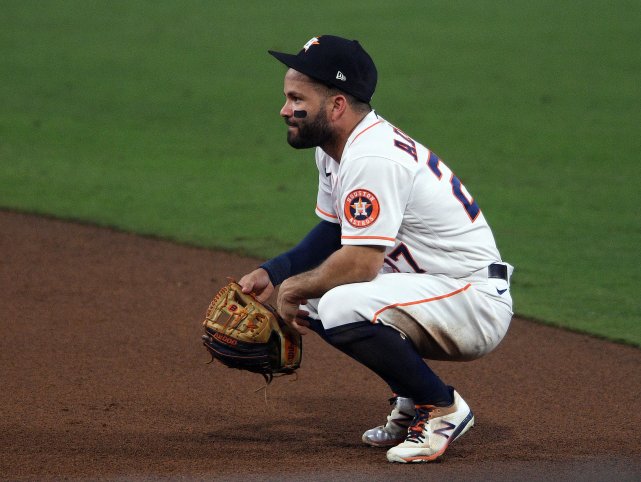 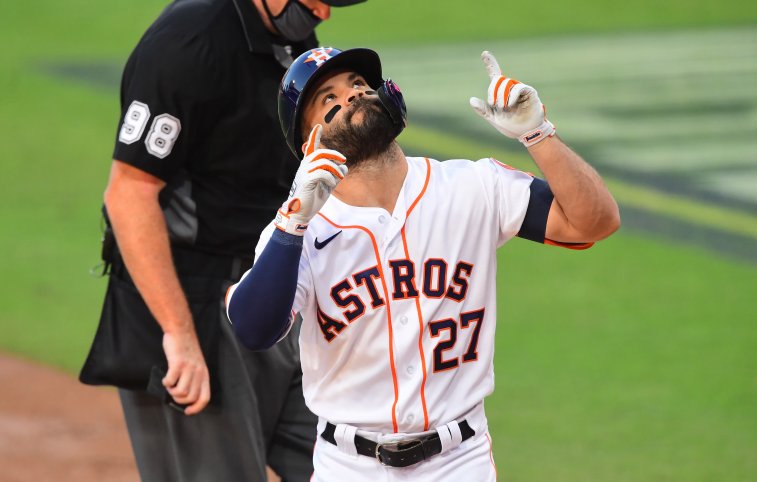 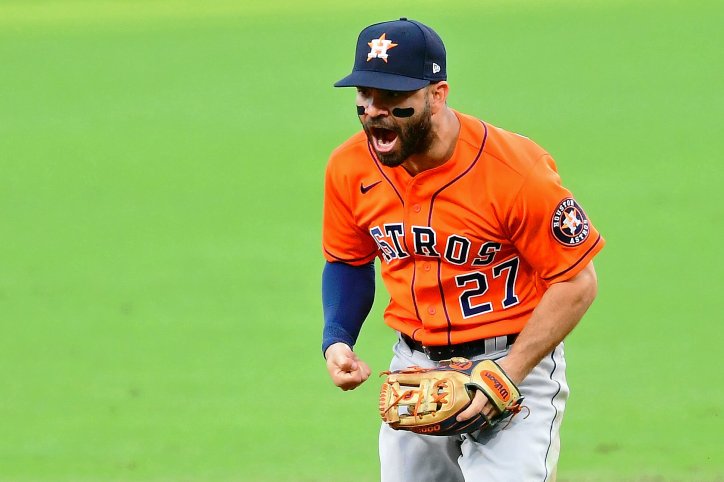 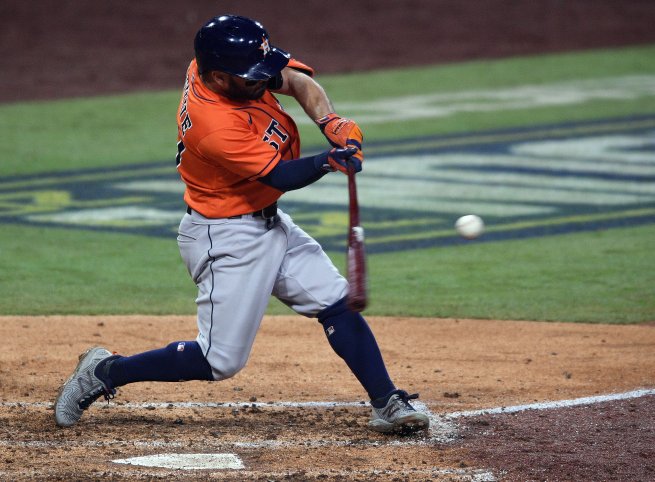 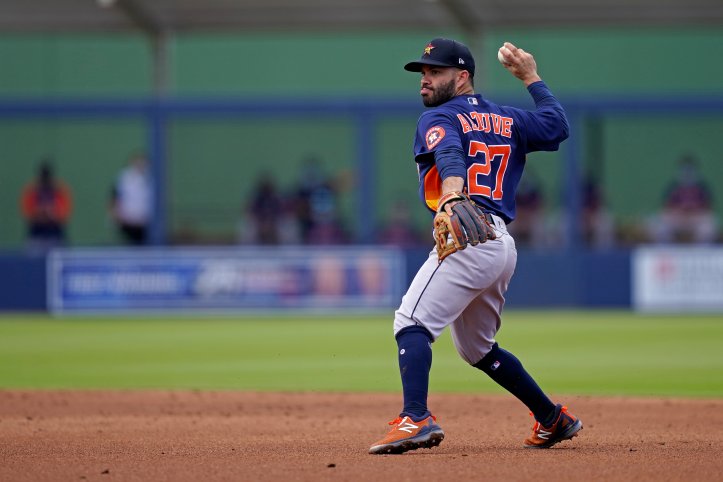 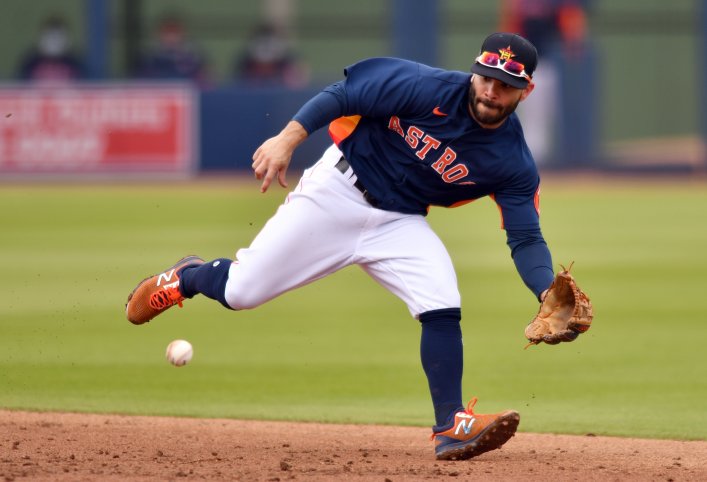 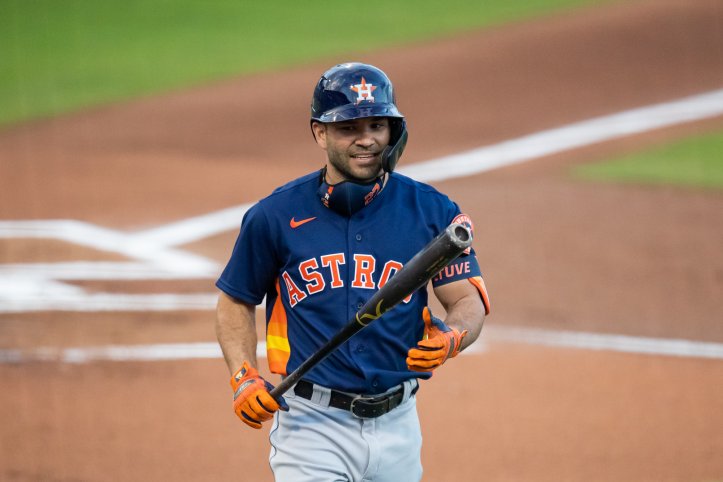 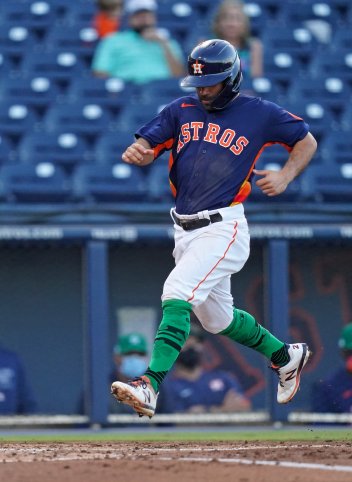