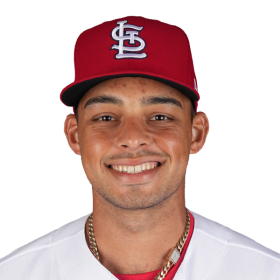 Hicks was drafted by the St. Louis Cardinals in the third round of the 2015 Major League Bas...

Hicks was drafted by the St. Louis Cardinals in the third round of the 2015 Major League Baseball Draft out of Cypress Creek High School, and he signed with them for $600,000, forgoing his commitment to Tulane. He made his professional debut in 2016 with the Johnson City Cardinals of the Rookie Appalachian League and was promoted to the State College Spikes of the Class A Short Season New York–Penn League during the season. In 12 starts between the two teams, he was 6–2 with a 2.97 ERA.

Hicks started 2017 with the Peoria Chiefs of the Class A Midwest League, where he was named to the Midwest League All-Star game. He was promoted to the Palm Beach Cardinals of the Class A-Advanced Florida State League in July, with whom he was 0-1 with one save and a 1.00 ERA, and 32 strikeouts in 27 innings. Hicks finished 2017 with a combined 8–3 record and a 2.74 ERA in 22 games (19 starts) between the two clubs. After the season, the Cardinals assigned Hicks to the Surprise Saguaros of the Arizona Fall League (AFL), where he was selected to the Fall Stars Game. He finished the AFL season with nine appearances, an 0–2 record, and a 6.32 ERA and 16 strikeouts in 15.2 innings, along with hitting up to 102.6 mph.

Hicks was a non-roster invitee to 2018 spring training. He made their Opening Day roster despite not having ever pitched above Class A-Advanced. He made his major league debut against the New York Mets and produced the highest average fastball velocity of the day at 100.4 miles per hour (161.6 km/h). He pitched one scoreless inning in which he earned his first strikeout against Jay Bruce. On April 21, Hicks earned his first major league win when he pitched the final 2 1⁄3 innings—all scoreless—versus the Cincinnati Reds to help seal a 4–3 victory.

Hicks began the 2019 season at St. Louis's closer. On June 22, 2019, Hicks was removed from a game with elbow irritation and discomfort, and was originally diagnosed with triceps tendinitis. On June 24, it was revealed he had a torn ulnar collateral ligament in his right elbow. On June 25, 2019, Hicks opted to have Tommy John Surgery on his right elbow, putting him out for the rest of the 2019. He officially underwent the surgery on June 26. 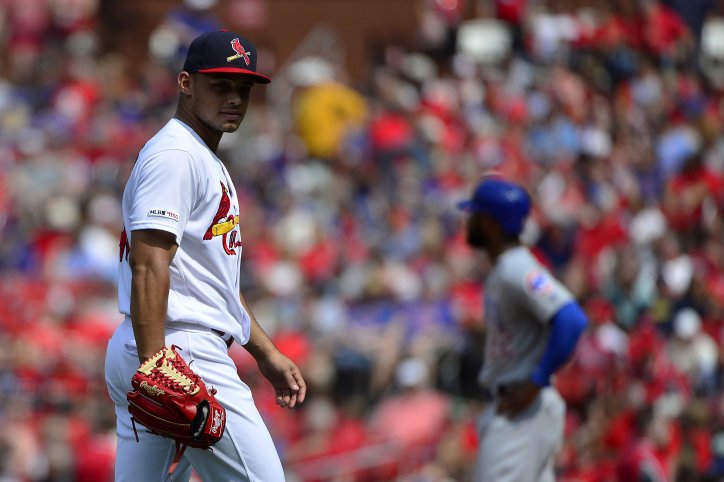 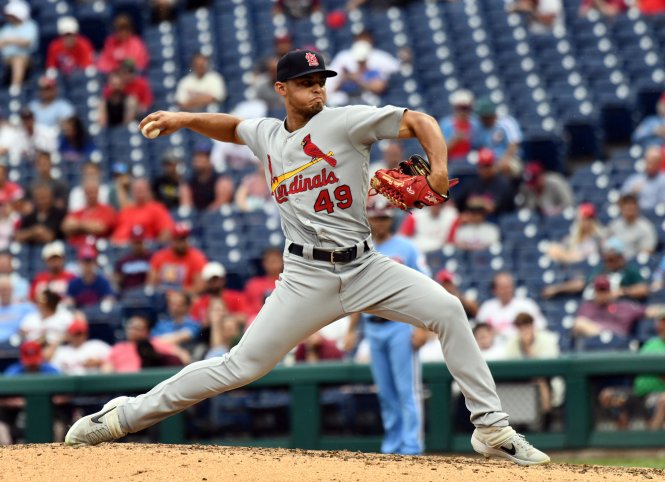 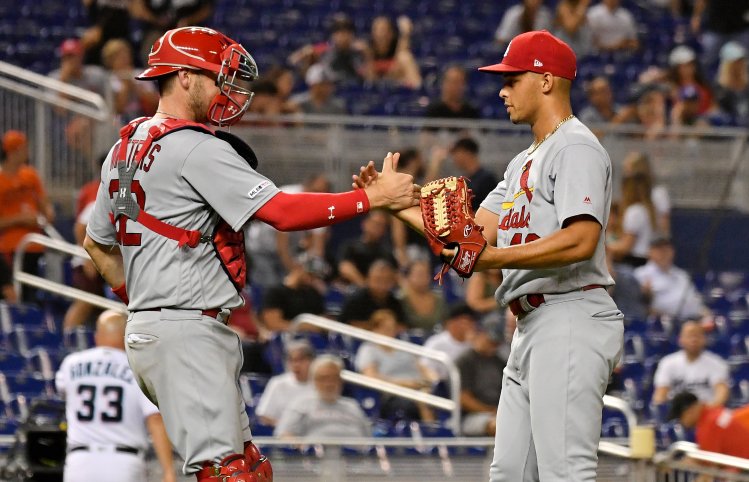 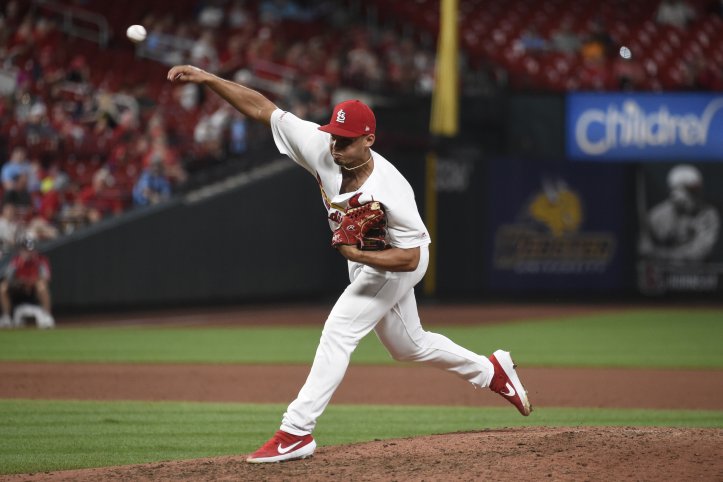 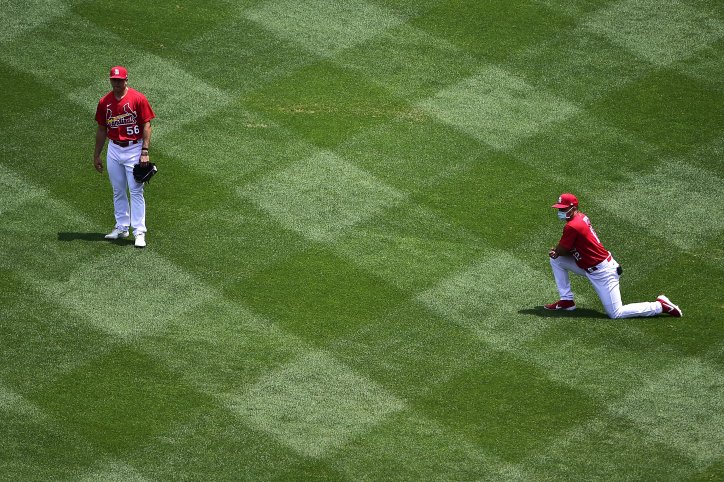