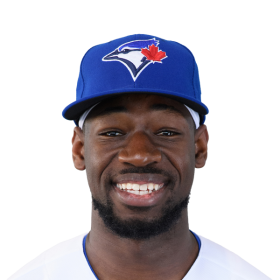 Baseball has been good to me in many ways. Through my now brother in law, Anthony Alford, I was able to meet my lovely wife, Hannah Montgomery Davis. My relationship with my wife has taught me so much about myself and has also given me a deeper revelation on the love God has for me and His church. It’s my desire to play on the highest level one day and use my talent to raise a family, enlighten and empower others, as well as bring God glory. This journey has taught me many lessons, but there is one lesson that has stuck with me forever…TRUST GOD! A lot of times, I’ve tried to depend on my own understanding only to run back to my Fathers hand’s. I’m so glad that God never gives up on his own. Apart from Him, I’m a filthy rag, but because of Him and His sacrifice, I am counted as righteous. I’ve learned to look to God and trust Him with all of my being. There is this saying that most coaches in baseball use and it is “Trust your hands!”. Well, I’ve tweaked this statement a little to describe my approach when it comes to my life as a follower of Christ, “TRUST GOD’S HANDS!” I understand that if I expect to live a life full of peace, joy, happiness, righteousness, and influence, it starts by trusting God’s hands! It can ONLY happen if I trust His hands.

Davis attended Camden Fairview High School in Camden, Arkansas. As a senior, he recorded a .419 batting average with three home runs and 19 stolen bases. Undrafted out of high school, he then attended the University of Central Arkansas, and played baseball for the Bears for three seasons. In his freshm...

Davis was selected by the Toronto Blue Jays in the 15th round of the 2013 Major League Baseball draft. He was assigned to the Rookie Advanced Bluefield Blue Jays for the remainder of the year, and hit .238 with two home runs and 14 RBI in 43 games. Injuries limited Davis to 28 games in 2014, mostly with the Short Season-A Vancouver Canadians. He began the 2015 season with the Class-A Lansing Lugnuts, and was promoted to the Advanced-A Dunedin Blue Jays after hitting .408 in 13 games. With Dunedin, Davis appeared in 47 games and hit .230 with one home run and 14 RBI. Davis would then spend the entire 2016 campaign with Dunedin, hitting .252 and establishing career-highs in home runs (14), RBI (54), and stolen bases (33). During the offseason, Davis played in 14 games for the Indios de Mayagüez of the Puerto Rican Winter League.

Davis played the entire 2017 season with the Double-A New Hampshire Fisher Cats, hitting .249 with 10 home runs, 45 RBI, and 20 stolen bases in 128 games. Playing in the offseason for the second consecutive season, he appeared in 21 games for the Peoria Javelinas of the Arizona Fall League (AFL), and helped the team win the AFL championship. Davis opened the 2018 season with New Hampshire. On June 26, he recorded the first cycle in Fisher Cats franchise history. Davis hit .302 with five home runs, 33 RBI, and 19 stolen bases in 78 games with New Hampshire before he was promoted to the Triple-A Buffalo Bisons in July.

On September 4, Davis was called-up by the Blue Jays. He hit his first base hit on September 12 against the Red Sox.

Davis started the 2019 season in Buffalo, but was called up on May 10. Davis hit his first major league home run on May 27 against Hunter Wood in an 8–3 loss to the Tampa Bay Rays. He ended the season hitting .181 in 37 games.

Davis made a fantastic leaping catch to rob a home run on the last game of the 2020 regular season, and it was considered to be a potential "catch of the year". Overall with the 2020 Blue Jays, Davis batted .259 with 1 home run and 6 RBIs in 13 games. 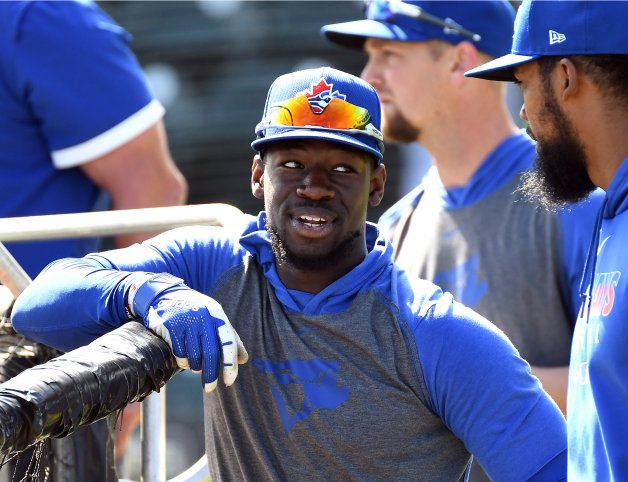 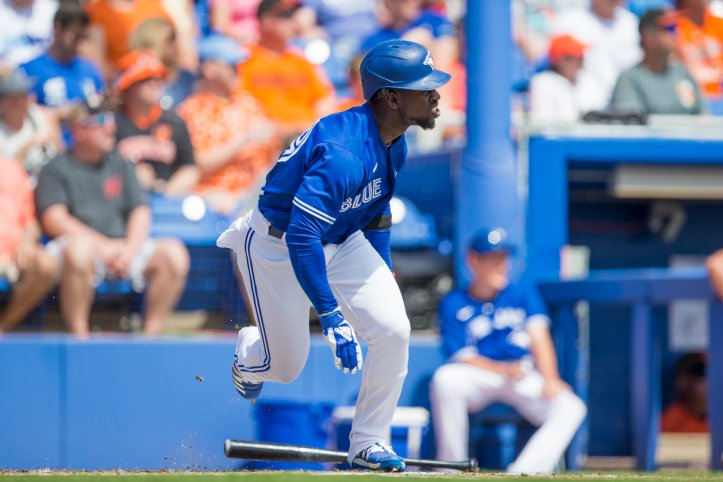 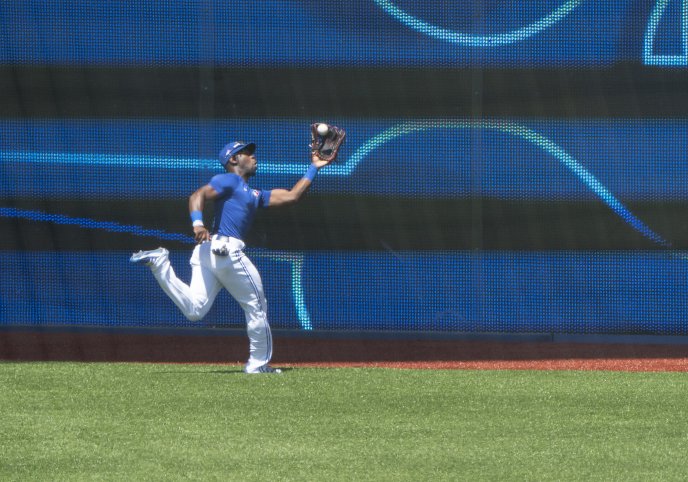 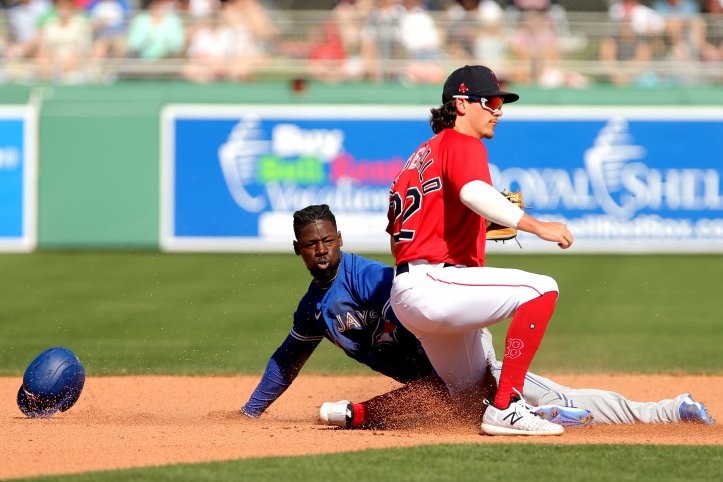 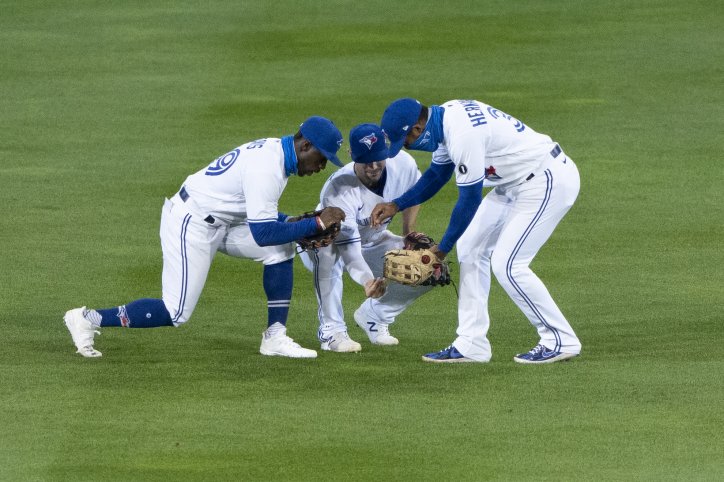 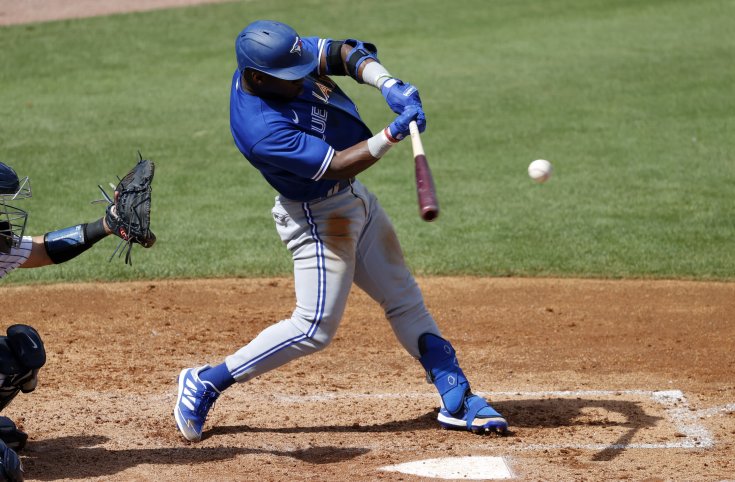 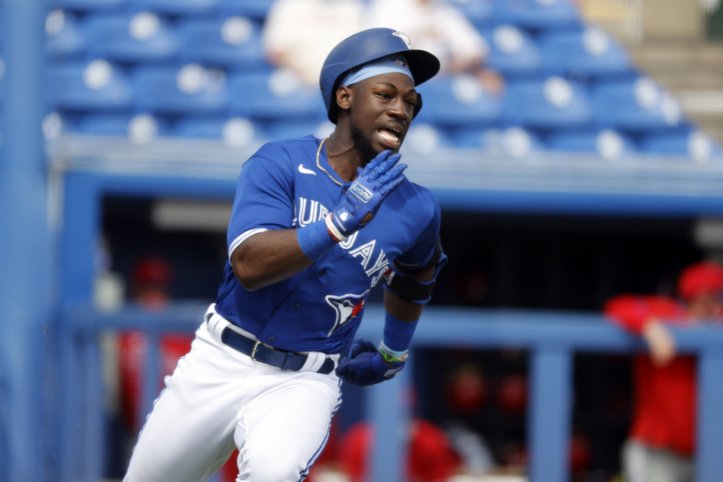 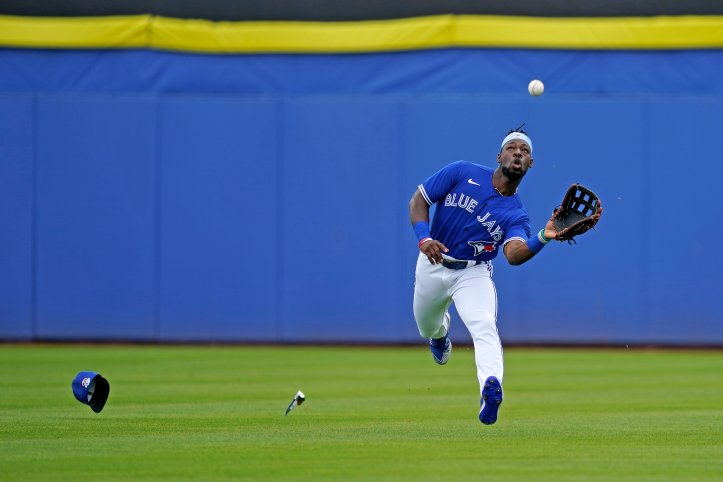