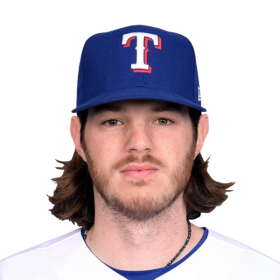 He spent 2018 with both the Stockton Ports and the Midland RockHounds, batting .258 with eight home runs and sixty RBIs in 119 total games between both teams. He ...

On August 24, 2020, Heim was promoted to the major leagues for the first time. Heim made his major league debut the next day against the Texas Rangers as the starting catcher. 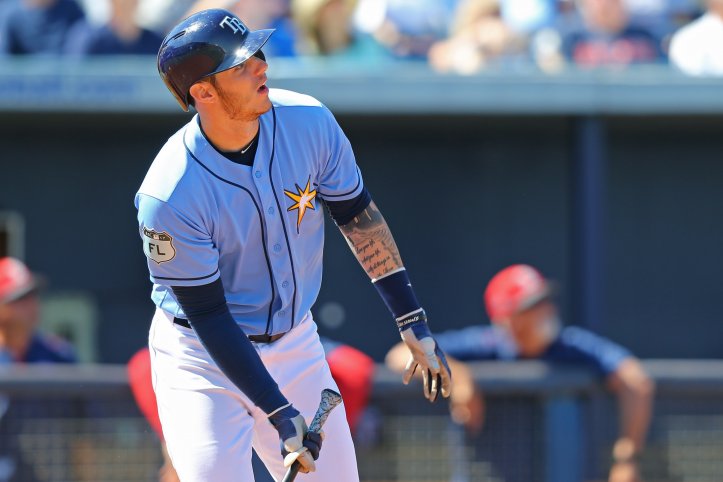 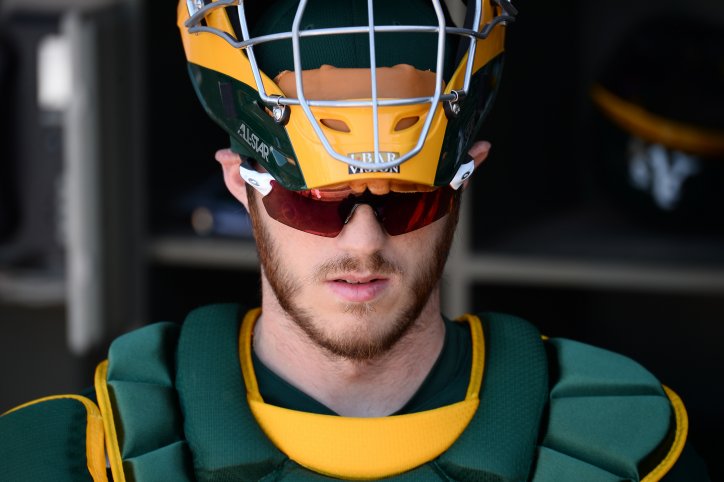 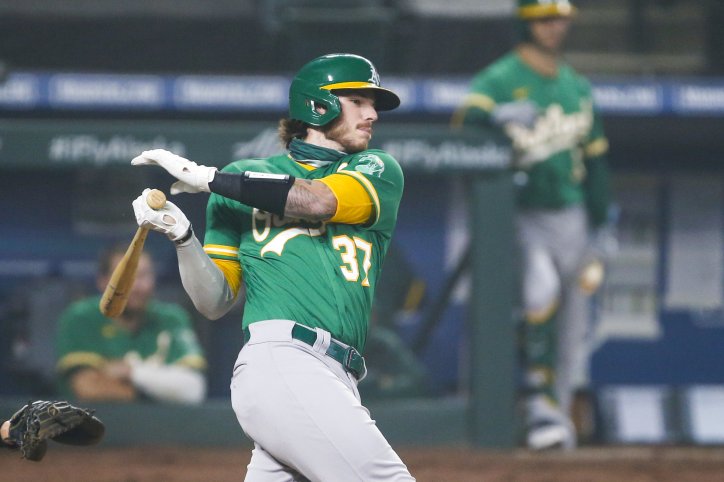 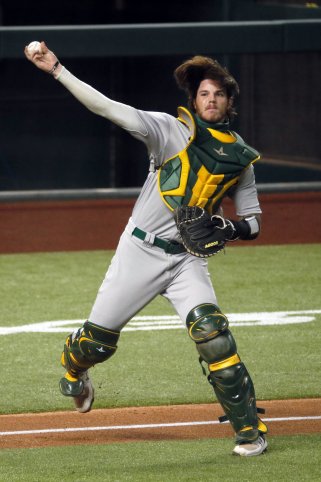 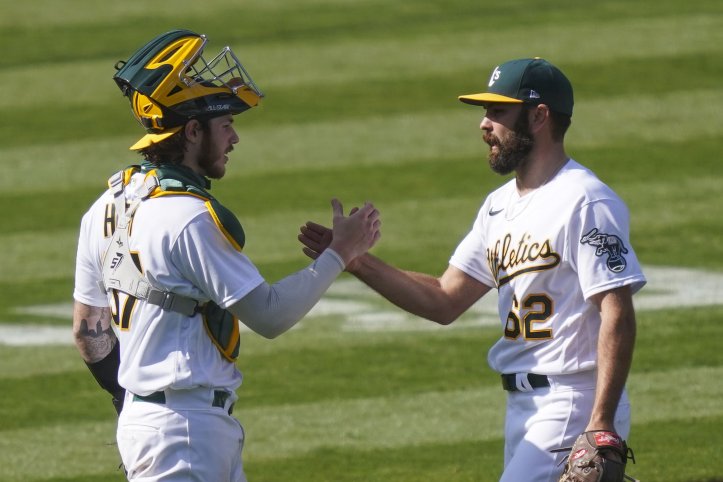 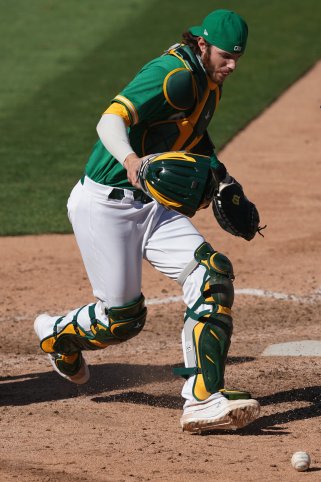 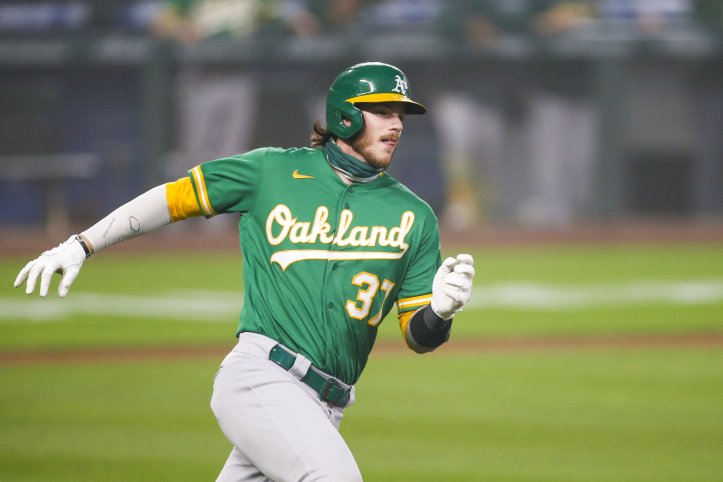 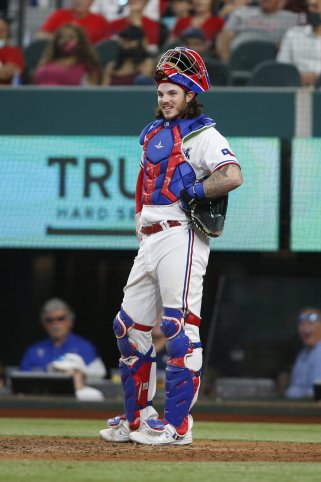 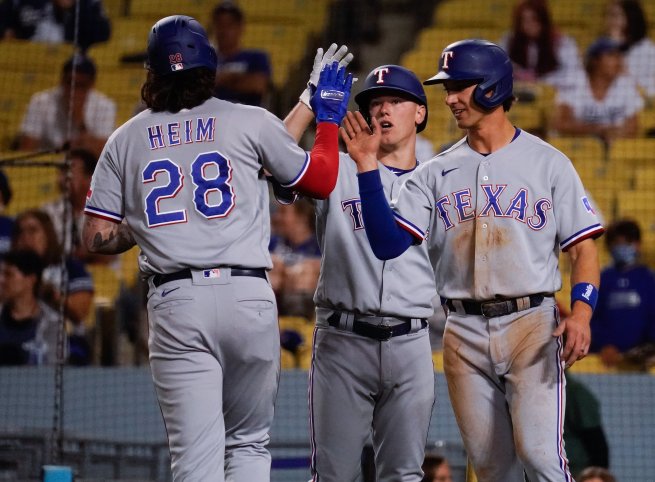 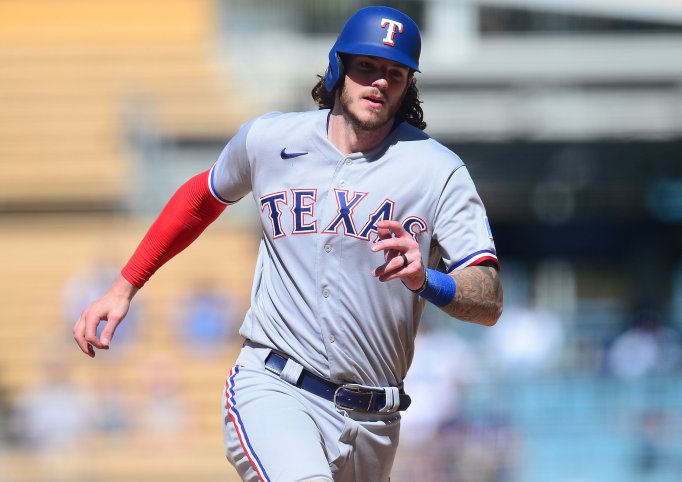