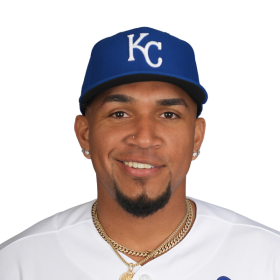 At Children's Healthcare of Atlanta, our doctors, nurses and staff are specially trained to care for children under the age of 21. From colorful, friendly waiting rooms to equipment that fits patients of all sizes, every detail is designed specifically for kids.

He was signed by the Atlanta Braves as a non-drafted free agent on July 2, 2010. Camargo began 2014 at Single-A Rome before earning ...

After earning All-Star honors in the Carolina League, Camargo was awarded with a spot in the Arizona Fall League with Peoria. Almost exclusively a shortstop, Camargo began 2016 playing at second base for Double-A Mississippi to accommodate the likes of Ozzie Albies and Dansby Swanson. When all three were on the team, Camargo played third base, and after Swanson was promoted to the major leagues, he took over at shortstop. At the plate, Camargo hit .267 with a career-high 4 HR, along with 43 RBI in 126 games. The Braves added him to their 40-man roster after the season. After missing out on the Opening Day roster, Camargo was quickly recalled from Triple-A Gwinnett on April 11, 2017, and made his debut that night.

In 2020, he batted .200/.244/.367 with 16 runs, 4 home runs, and 9 RBIs. He played 21 games at second base, and 10 at third base, but did not play at all at shortstop for the first season of his major league career. After the 2020 season, he played for Águilas Cibaeñas of the Dominican Professional Baseball League(LIDOM). He has also played for Dominican Republic in the 2021 Caribbean Series.

Camargo played the majority of the 2021 season with the Gwinnett Stripers, had 16 hitless at bats with the Braves in the majors, and was named to the Braves' roster for the National League Championship Series, replacing Terrance Gore. Gore returned to the Braves' roster for the World Series, in place of Camargo. The Braves eventually won the 2021 World Series, giving the Braves their first title since 1995. On November 30, 2021, it was announced that the Braves would not tender a contract to Camargo for the 2022 season, making him a free agent. 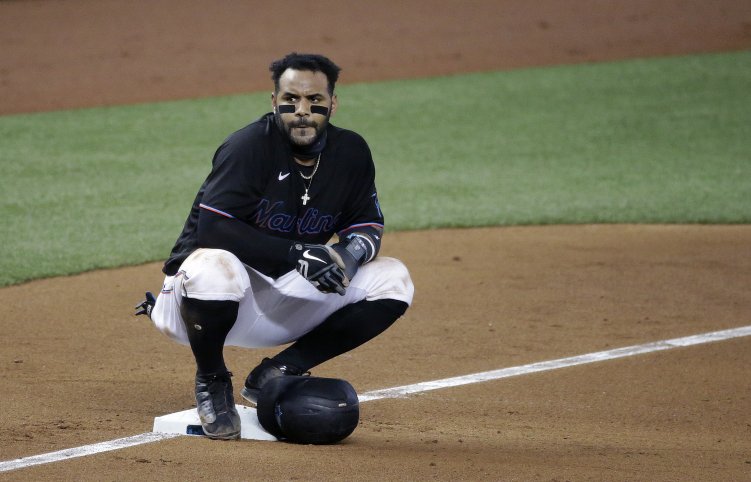 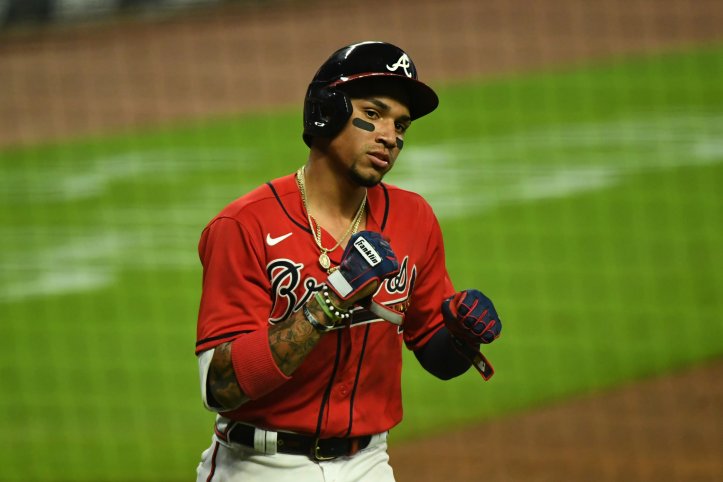 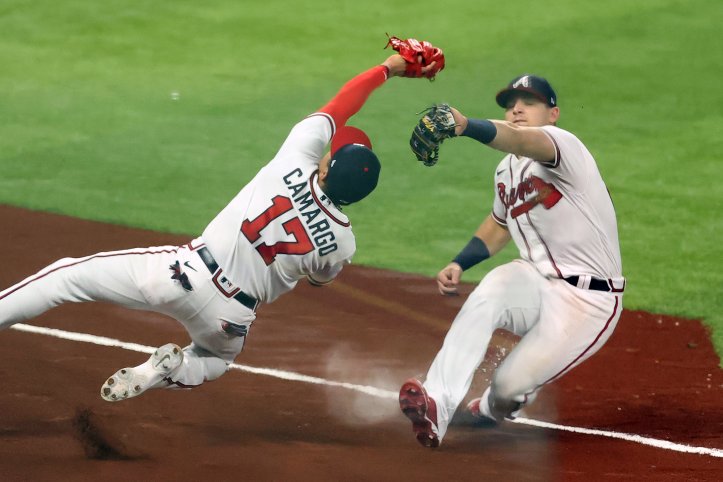 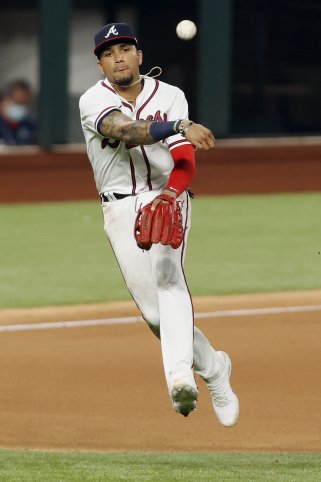 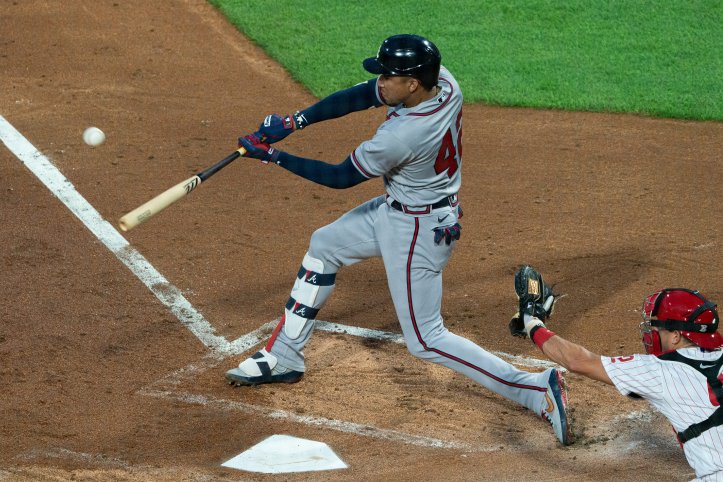 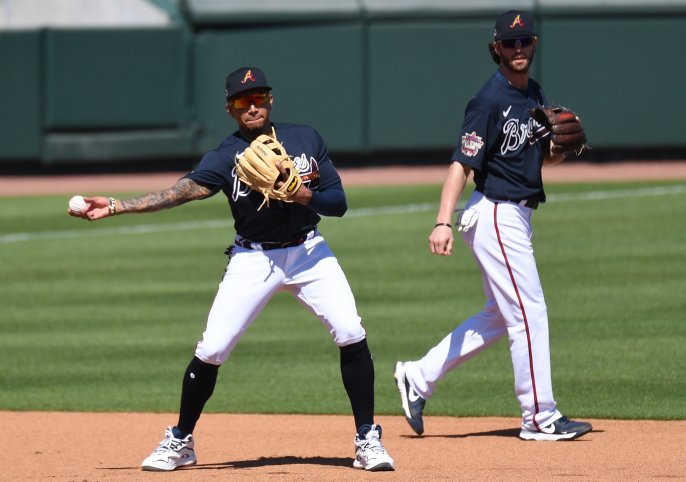