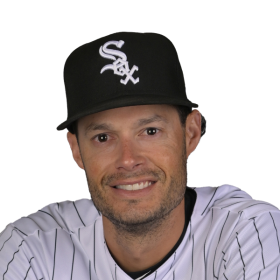 Our Mission is to help families while the adult breadwinner or family caregiver is receiving treatment for a cancer diagnosis or other disease. To promote awareness of the importance to plan for unanticipated lapses in work due to illness and the treatment needed to heal. In the cases of lack of backup income providing assistance for housing expenses, family needs, medical equipment not covered by insurance, treatment costs, patients personal needs due to changes in weight, etc. Bringing a level of peace to the entire family so that they can focus on their loved ones recuperation.

Kelly attended Corona High School in Corona, California. After high school, he attended the University of California, Riverside, and played college baseball for the Highlanders team. An outfielder in high school, he converted to a pitcher in college and served as the closer. He was named Big W...

Kelly attended Corona High School in Corona, California. After high school, he attended the University of California, Riverside, and played college baseball for the Highlanders team. An outfielder in high school, he converted to a pitcher in college and served as the closer. He was named Big West Conference Pitcher of the Year in 2007 as a freshman. In 2009, Kelly posted a 5.65 earned run average with a 1–1 win-loss record. Kelly set a Highlanders record with 24 career saves and was named an All-American. His final career stats at UCR included a 4.65 ERA and an 8–11 record in 42 career games.

Kelly's first professional team was the Batavia Muckdogs of the Class A Short-Season New York–Penn League, where he appeared in 16 games, posting a 4.75 ERA with 30 strikeouts in 30 1⁄3 innings. In 2010, the Cardinals mainly used Kelly as a starting pitcher with the Class A Quad Cities River Bandits to get him more innings and develop his secondary pitches. He succeeded in the role and remained a starter. In 2011, he received an invite to Spring Training as a relief pitcher. He appeared in 23 games, starting 22 between High-A Palm Beach and Springfield (AA), posting 13 quality starts. He was voted to the Florida State League South All-Star team. Kelly ranked in the Top 10 among Cardinals farmhands in wins (11, T3rd), innings pitched (132.0, 9th), ERA (3.68, T10th), strikeouts/9 IP (7.70, 9th) and games started (22, T10th). He induced 16 double played on the season, eight each at Palm Beach and Springfield. He also ran off four consecutive wins from May 24 to July 4 in Palm Beach. He registered eight quality starts in Palm Beach with three starts of 7.0 IP or more and allowed only 1 ER in all three. Kelly won six games in Springfield ranking T4th on the team in wins. He won his last three consecutive starts and registered a decision in 10 of his 11 starts in Springfield. He threw a career-high 8.0 ings. in his second start at Springfield at NW Arkansas, allowing two runs on three hits in a win and posting a .273 batting average at Springfield.

Kelly began the 2012 season in Memphis, starting 12 games before a promotion to St. Louis, where he made 16 starts. He was recalled from Memphis on June 10, one day after his 24th birthday, making Major League debut vs. CLE throwing 5.0 innings allowing one run on seven hits in a no-decision. He made 24 appearances in the Majors including 16 starts and ranked 5th among National League rookies with 107.0 innings pitched and T9th with 75 strikeouts. His 3.53 ERA ranked him 2nd among NL rookies with 100 innings pitched or more. He recorded 10 starts of 6.0 IP or more, with a career-high of 6.2 vs. NYM, and registered a quality start in each of the 10. He was 4-6 with a 3.74 ERA in 16 games started with 10 quality starts as a starting pitcher. Kelly had also set the Cardinals season high for innings in a relief appearance with 5.2 IP vs. PIT in a 19 inning game on August 19.  He recorded his first relief win in his second relief appearance tossing 3.0 IP at CIN with six strikeouts, which was also his season high. His first Major League hit came in the 10th inning at Miami beating out an infield single for the game-winning RBI, scoring the game-winning run as a pinch-runner in the 12th inning vs. LAD. He batted .152 with two doubles and two RBI. The Cardinals won four of the five games in which he recorded a hit. At Memphis (AAA), he posted a 2-5 record with a league-leading 2.86 ERA in the Pacific Coast League at the time of his recall.

By the 2013 season, Kelly made 15 starts for the Cardinals and 37 appearances in his first full season in the majors, recording a 2.69 ERA and ranking 9th among all Major League pitchers with 100.0+ innings pitched. He began the season out of the bullpen before moving into a starter's role in July. He went 9-3, 2.28 ERA in his starts, allowing 2 runs or less in 11 of the 15. He had a .247 opponent batting average and allowed just five home runs as a starter. Kelly posted a 1.97 ERA after June 1, 3rd among all MLB pitchers to MIA's Jose Fernandez-1.50 & LAD's Clayton Kershaw. His last relief appearance came on the final day of the regular season, pitching 5.1 scoreless innings after Jake Westbrook made a 1.0 inning start. In 2014, he combined to go 6-4 with a 4.20 ERA in a career-high 17 starts between the Cardinals and Red Sox. He was traded to the Boston Red Sox at the non-waiver trade deadline. He slotted into Boston's rotation and made 10 starts over the final 2 months of the season. In that time, Kelly led the team with a 4.11 ERA. His 10 starts tied for the club lead from his August 6 debut through the end of the regular season allowing 2 runs or less in 5 of those starts and gave up 3 ER or less 7 times. He ranked 6th among AL leaders in opponent AVG and 9th in opponent SLG. He allowed 2 runs or less in 4 of his first 5 starts with BOS, leading club starters in August ERA. He made his Red Sox debut against his former team on June 6 at STL, allowing 1 run in 7.0 IP but did not factor into the decision in Boston's eventual 2-1 win. He also stole 3B on August 12 at CIN for his 1st career SB. Kelly was the 1st SB by a Red Sox pitcher since Bill Landis on September 8, 1969, at CLE, and the 1st steal of 3B by a Sox hurler since Tom Brewer on July 30, 1959, at CLE. Kelly gave up a career-high 7 ER in 4.0 IP on 8/17 vs. HOU, his only outing with the Red Sox allowing more than 4 ER, and had a 3.30 ERA in his other 9 starts for BOS. Over his last 7 starts beginning on August 22, he posted a 3.65 ERA  and .201 opponent AVG. He returned on regular rest on August 27 at TOR, and won 4 of his 5 starts in September, most on the team, including his 1st win as a Red Sox on 9/2 at NYY.

In 2018, Kellly appeared in a new career-high 73 games in relief for the Red Sox totaling 65.2 IP with a 4.39 ERA and holding opposing batters to a .234 average. On April 1, Kelly earned his first career save after closing out the ninth inning of a 2-1 victory over the Tampa Bay Rays. In nine appearances during the postseason, he posted a 0.79 ERA and a 2-1 record to help lead the Red Sox to a World Series title, in which he pitched in all five games of the World Series without surrendering a run over 6.0 IP and holding batters to a .182 average and striking out 10 against zero walks. He picked up the win in Game 4. On December 21, 2018, Kelly signed a three-year contract with the Los Angeles Dodgers. The contract included a $12 million option for a fourth year.

Some of Kelly´s abilities are throwing a fastball that can reach up to 102.2 miles per hour and complementing it with a sinking fastball and slider. His sinker shows dramatic horizontal movement, while paradoxically, not showing the kind of vertical movement of other sinkerballers such as former teammate Justin Masterson and is one of the fastest in the game, at about 93 miles per hour. He also throws a changeup to left-handed batters and an infrequent curveball. 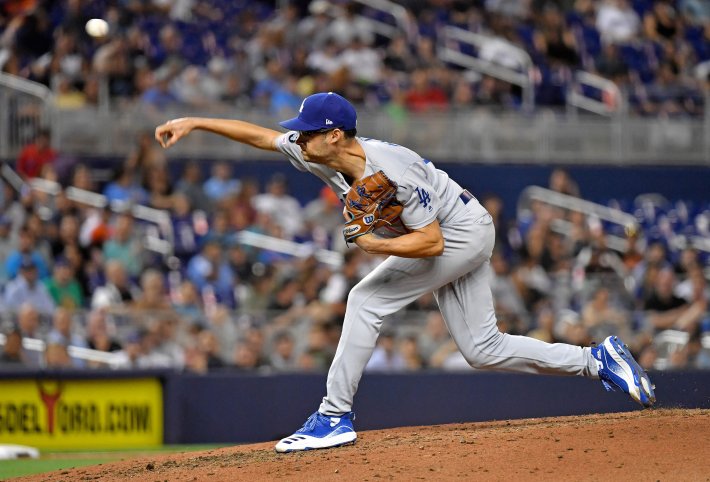 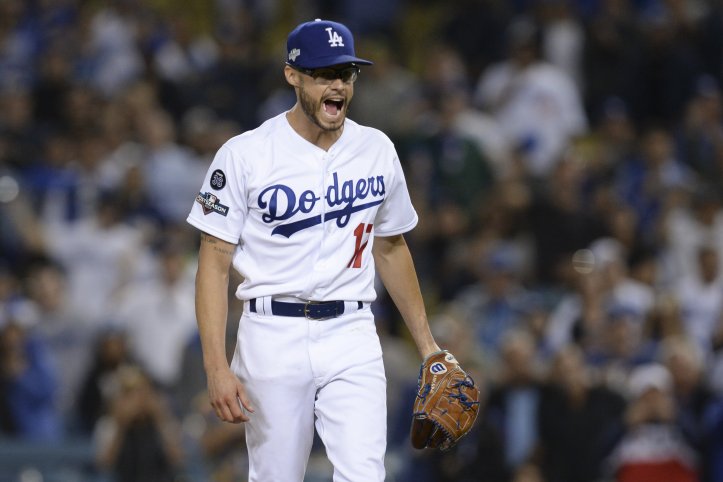 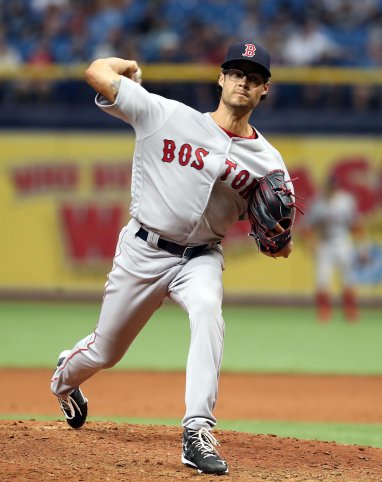 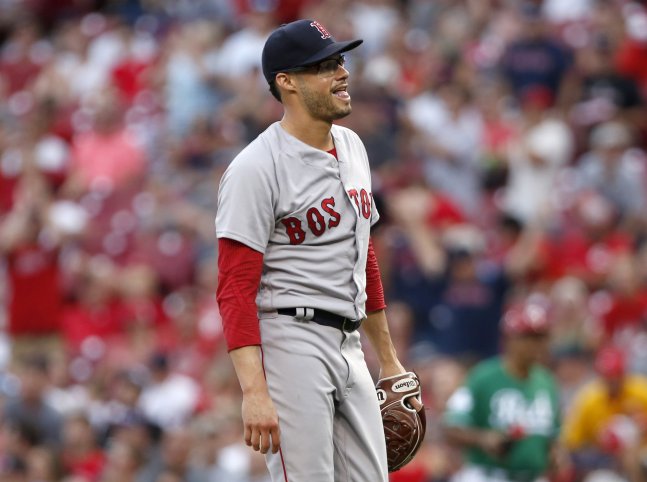 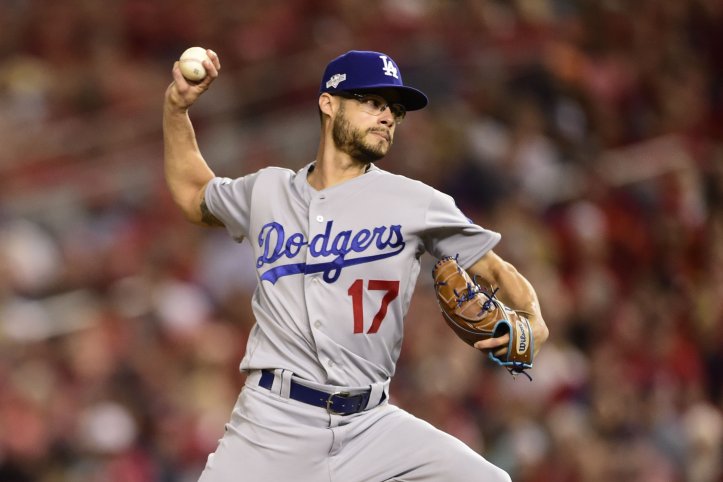 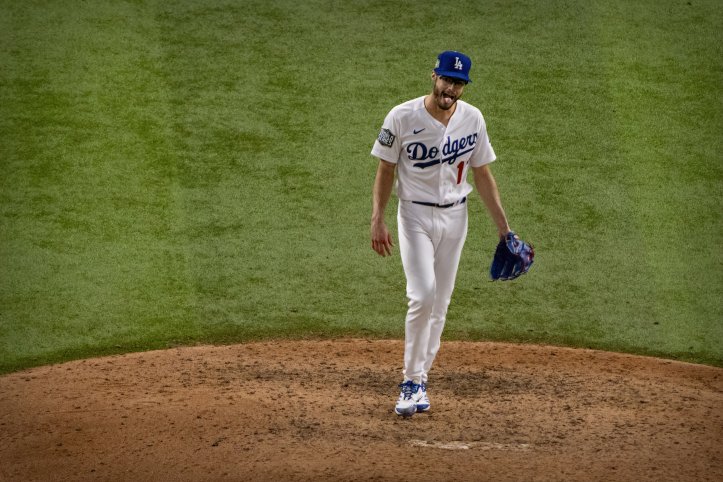 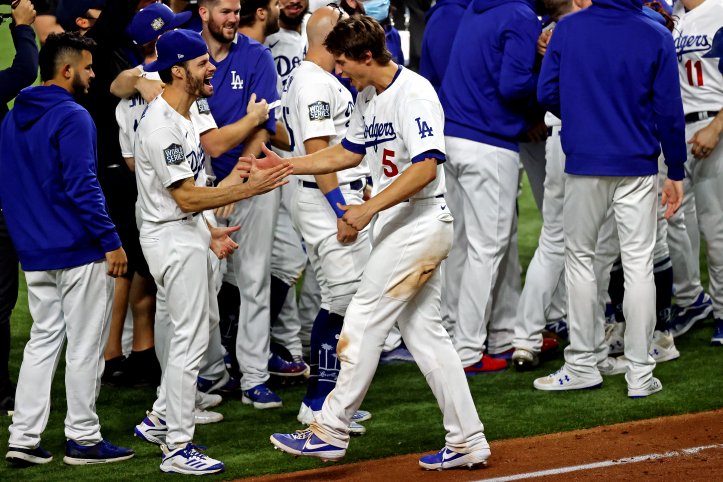 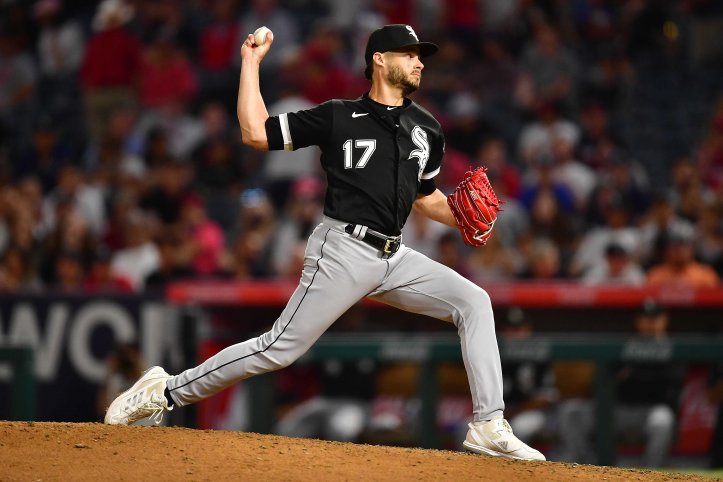 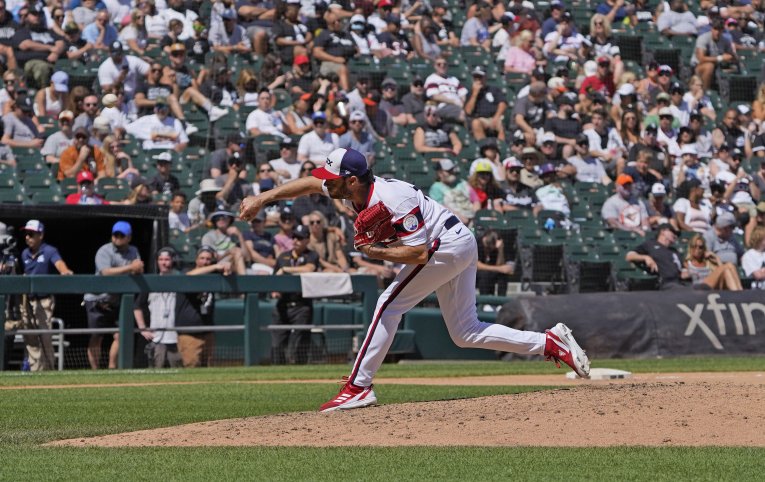 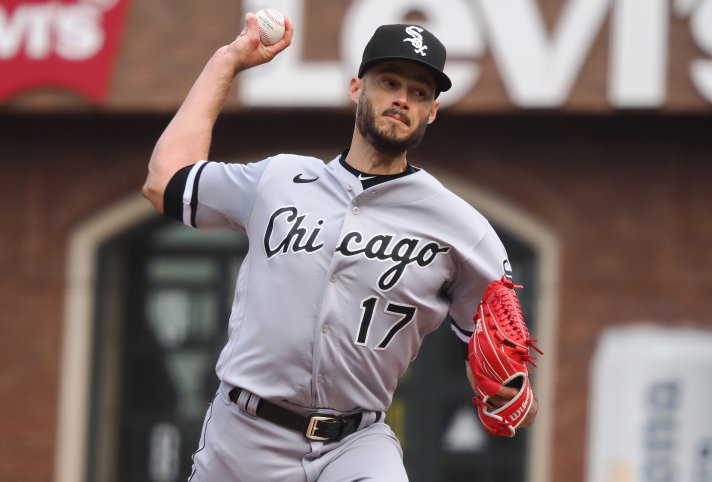