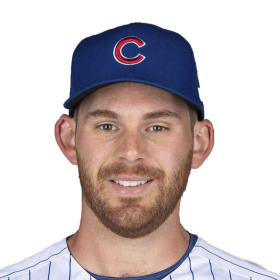 Biagini began the 2017 season in the Blue Jays' bullpen. With injuries and ineffecti...

Biagini began the 2017 season in the Blue Jays' bullpen. With injuries and ineffective performances in Toronto's starting rotation, Biagini made his first career start on May 7 and held Tampa Bay to a single unearned run on two hits in four innings, leading the Blue Jays to a 2–1 victory. From May to early July, Biagini made 11 starts filling in for the injured Aaron Sanchez and Francisco Liriano. He was then moved back to the bullpen.

On July 31, 2019, Biagini was traded to the Houston Astros (along with Aaron Sanchez and Cal Stevenson) in exchange for Derek Fisher. In his first appearance with the Astros, Biagini pitched an inning of relief in a combined no-hitter against the Seattle Mariners. 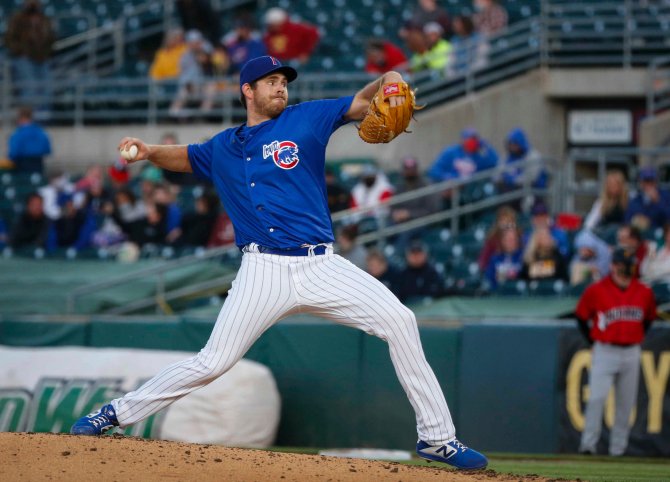 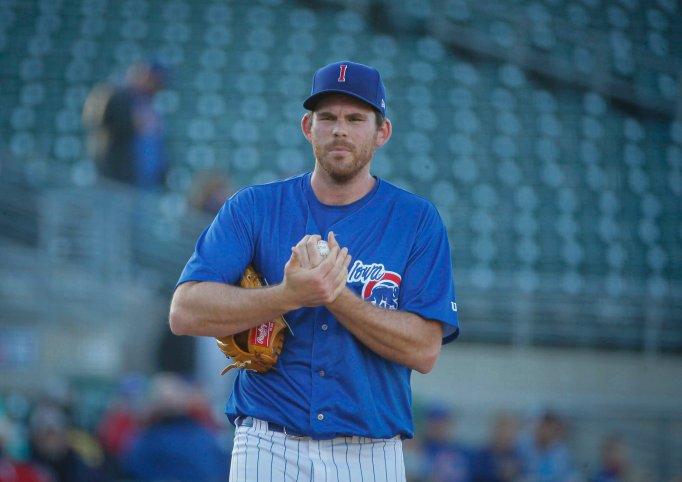 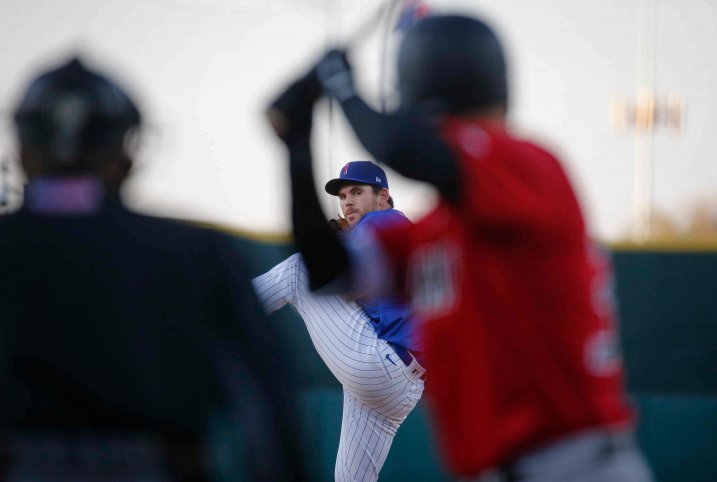 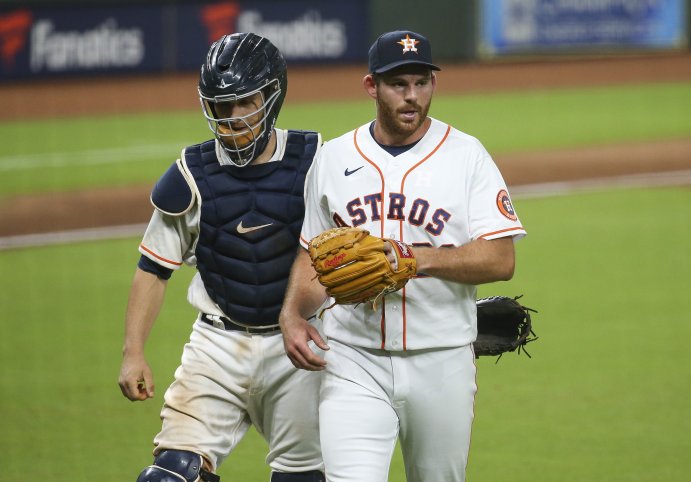 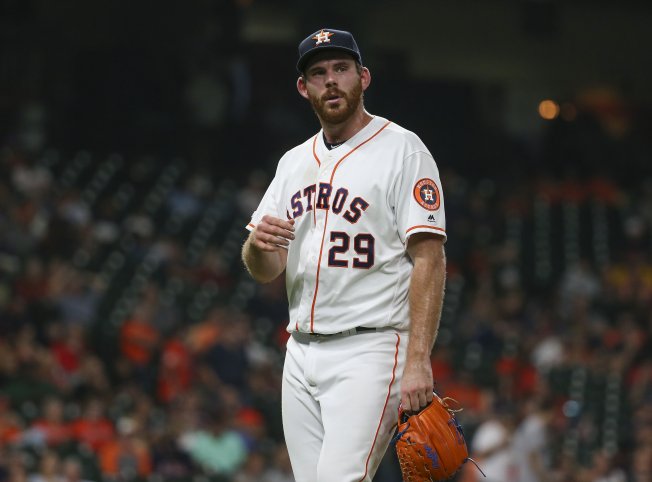