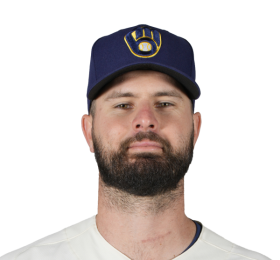 Caring for infants to adolescents, Cincinnati Children's Hospital Medical Center is an international leader in pediatric medicine, research and education.

get involved
The Reds Youth Academy

The Reds Community Fund and USA Baseball have created a special Fun At Bat program for kids to learn or enhance their bat and ball skills at home. Fun At Bat is an introductory program for kids ages 5-10 (K – 5th grade) with an emphasis on character development, functional movement, literacy, active play and fun. The overarching goal of the program is to promote fun and active lifestyles for children while teaching them the fundamentals of baseball and softball. Participants will have access to video sessions with each one focusing on a different aspect of the game.

Winker made his professional debut for the Billings Mustangs in 2012. In 62 games, he hit .338/.443/.500 with five home runs in 228 at-bats. Prior to the 2013 season, Winker was ranked by Baseball America as the Reds' sixth-best prospect. He played the season with the Dayton Dragons where he became a Mi...

The Reds added Winker to their 40-man roster after the 2016 season. He began the 2017 season with the Louisville Bats of the Class AAA International League and was promoted to the major leagues on April 14. In 2017, Winker batted .298 with seven home runs in 47 games played. Winker began 2018 with Cincinnati and was a starting outfielder before a right shoulder injury in July ended his season. Prior to his injury, he slashed .299/.405/.431 with seven home runs and 43 RBIs. 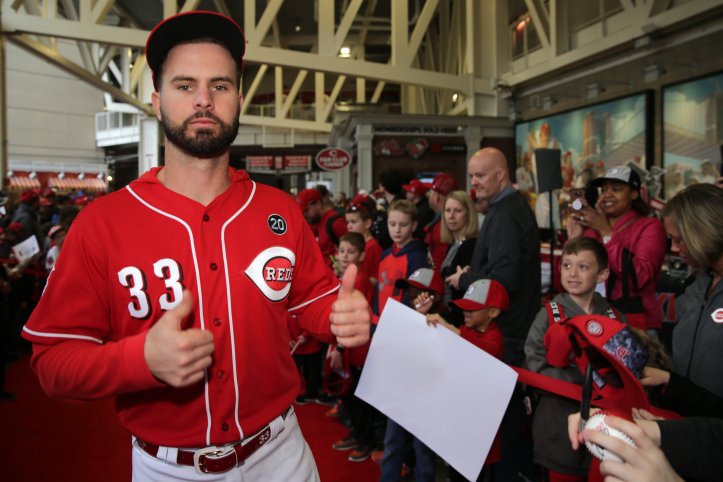 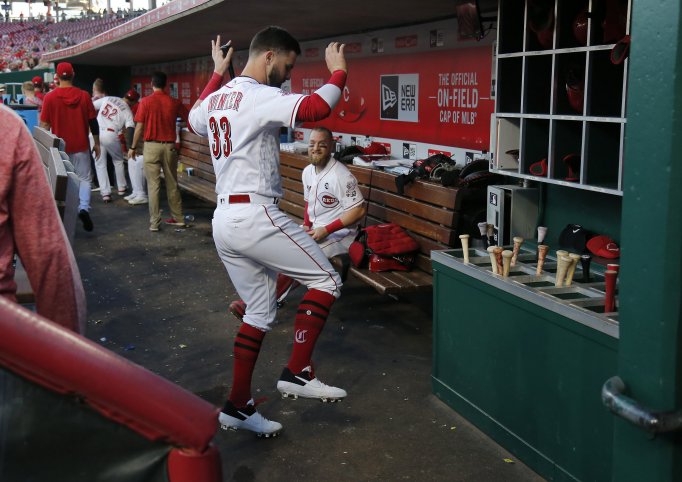 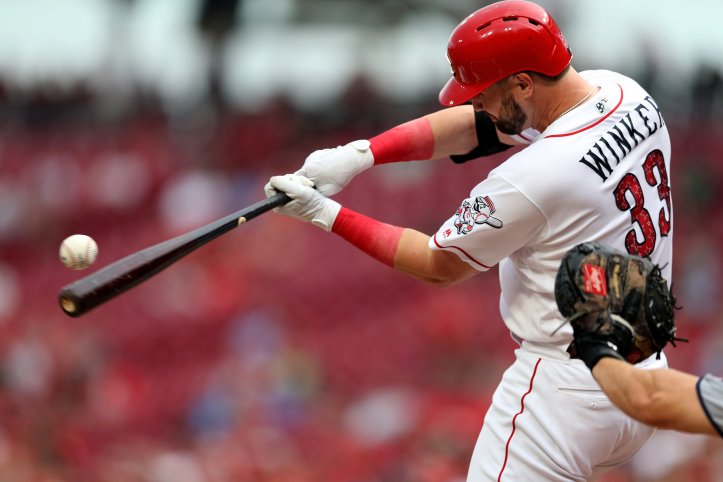 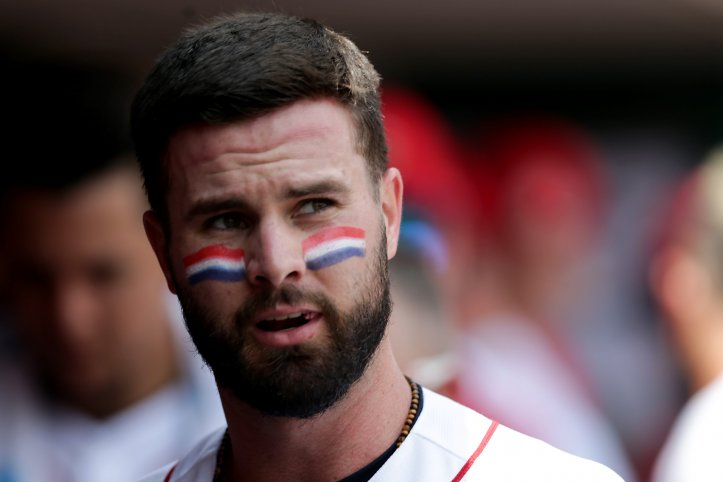 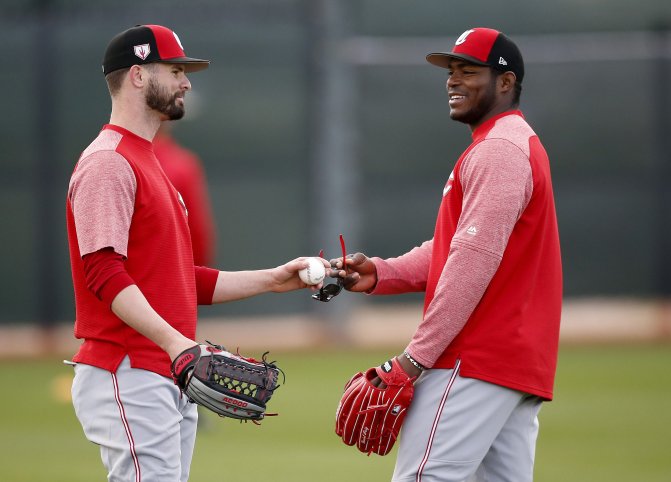 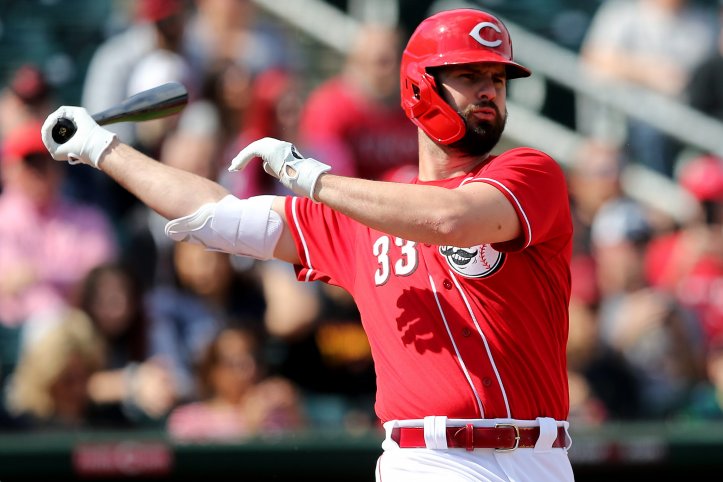 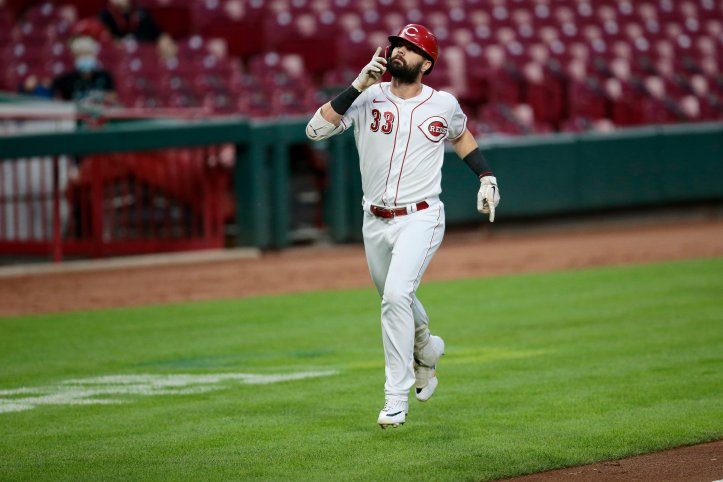 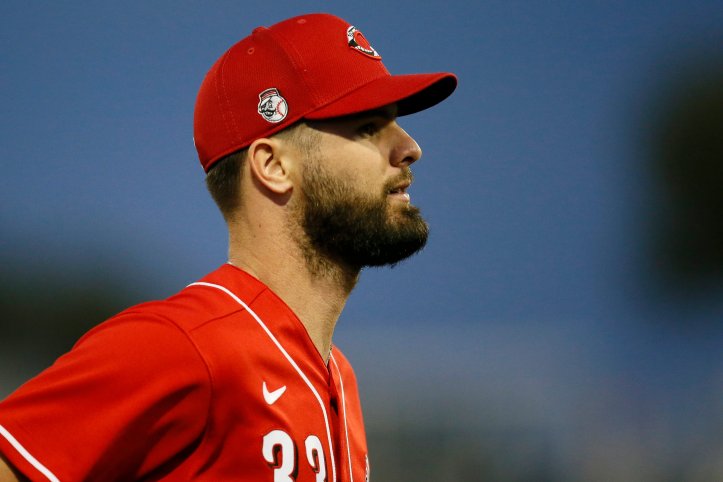 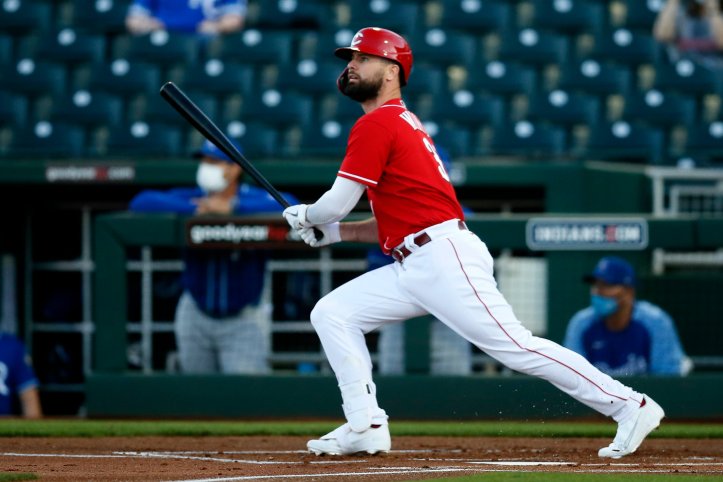 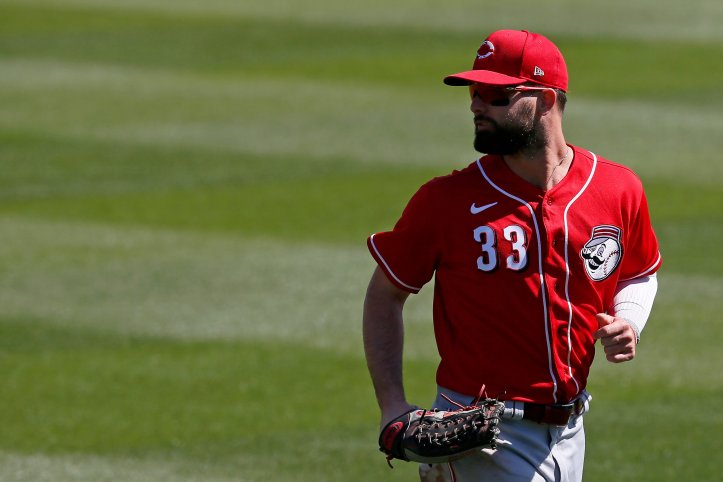 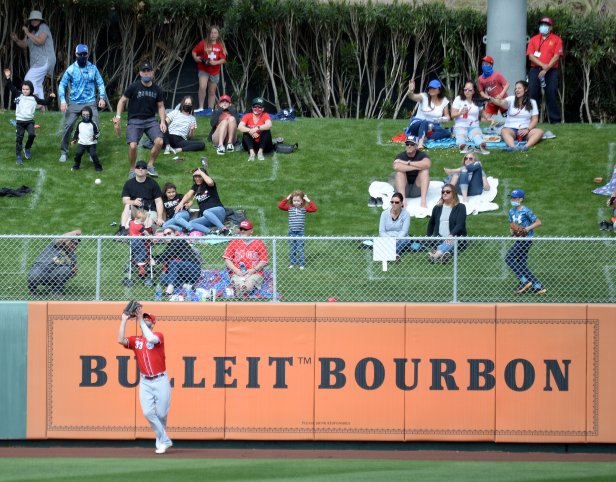