In high school, Bleich was named a 2005 first-team All-American by Collegiate Baseball (Louisville Slugger), a third-team All-American by Baseball America, and was twice named All-State in Louisiana. He was profiled by author Michael Lewis in his short book Coach: Lessons on the Game of Life, published in 200...

Bleich was selected in the First Round of the 2008 Major League Baseball Draft (44th overall) by the New York Yankees, out of Stanford University. He was named a Hawaii Winter Baseball post-season All-Star in 2008, had surgery to repair a torn glenoid labrum in his throwing shoulder in 2010, and was named the Eastern League Pitcher of the Week on May 26, 2014. Bleich pitched for Team Israel in the 2017 World Baseball Classic qualifier, and for Team Israel at the 2017 World Baseball Classic. He made his major league debut in 2018.

He pitched for Team Israel in the 2019 European Baseball Championship. He also pitched for the team at the Africa/Europe 2020 Olympic Qualification tournament in Italy in September 2019, which Israel won to qualify to play baseball at the 2020 Summer Olympics in Tokyo. 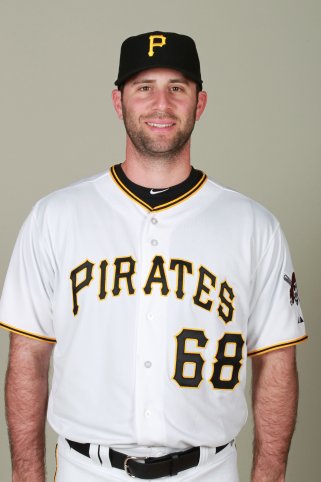 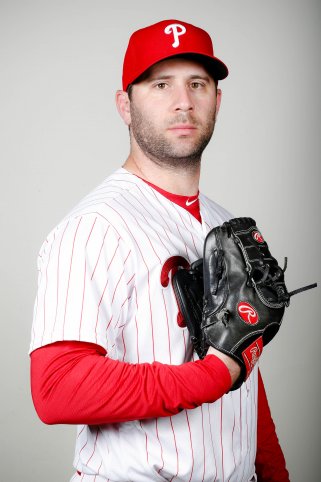 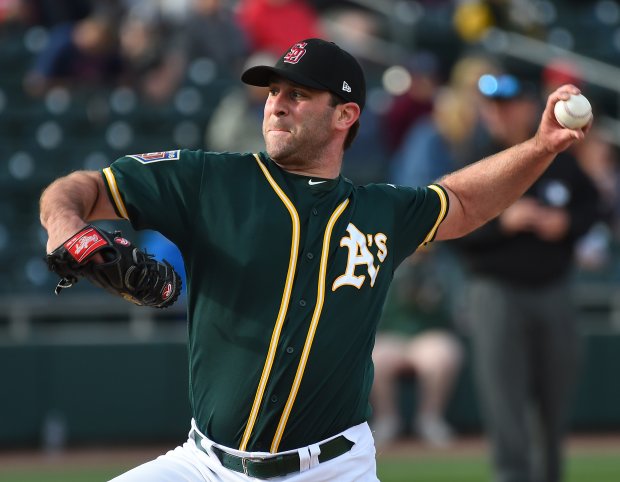