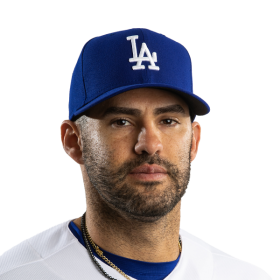 America's kids need us. Because of the coronavirus, millions of vulnerable children are losing the school meals they depend on. For some, it's the only food they'll receive in a given day. We have a plan to feed kids, but we need your help today to continue our work to ensure every kid gets three meals a day.

get involved
Involved in 6 charities
Pros for Heroes

The Charity Pro’s come together to advocate for children’s social causes and expand the opportunities for the children to live their best life. Our dedication and commitment to children is what drives the Charity Pro’s to continue to grow and expand. It’s our promise to bring all the joy and happiness we can to these brave young hearts through our fundraising efforts, cause programs and support provided to our partnering children’s charities.

As the nonprofit umbrella to her company, Mental Health Center of Florida, Dr. Monis saw firsthand how our frailest elderly living in Assisted Living Facilities were isolated from their family during the recent pandemic. Their lifeline to love, nurturing and support was denied due to quarantine restrictions, often leaving them confused, angry and depressed – all of which could potentially exasperate other medical conditions. With immediate action, FMHC donated their services to this vulnerable group of elderly … often, acting as their surrogate family during the most strenuous times. Immediately following, staff rallied together to support hospital first responders by donating PPE equipment and serving free lunch to thousands of employees. Food drives were held around town, serving more than 75,000 people left unemployed as a direct result of layoffs and furloughs. From there, programs grew to include our youth, police officers and others who were at-risk. And, this is only the beginning …

Samaritan’s Purse is a nondenominational evangelical Christian organization providing spiritual and physical aid to hurting people around the world. Since 1970, Samaritan’s Purse has helped meet needs of people who are victims of war, poverty, natural disasters, disease, and famine with the purpose of sharing God’s love through His Son, Jesus Christ. The organization serves the Church worldwide to promote the Gospel of the Lord Jesus Christ.

With so many demands on today's families and the increased focus on early brain development, families need all the support that can get. That's why child care and early learning programs at the Y focus on holistically nurturing child development by providing a safe and healthy place to learn foundational skills, develop healthy, trusting relationships and build self-esteem through our values of caring, honesty, respect and responsibility.

Whether you have found your way to our page in search of support after finding out that your baby has no heartbeat or you are facing a life-limiting diagnosis for your little one, please know that we lovingly welcome you and would be honored to provide support and resources for your journey. At Sufficient Grace Ministries, we believe that every life matters, no matter how brief. We offer a myriad of in-person and virtual support services and resources for families walking through loss in any gestation of pregnancy and throughout infancy, as well as those who are navigating the unknowns of a life-limiting prenatal diagnosis. You are not alone. We are here to walk with you.

Martinez was selected by the Astros in the 20th round with the 611th pick in the 2009 amateur draft from Nova Southeastern University (NSU). He is a three-time selection for the MLB All-Star Game and a three-time Silver Slugger Award winner, as well as the only player to earn the latter honor twice ...

Martinez was selected by the Astros in the 20th round with the 611th pick in the 2009 amateur draft from Nova Southeastern University (NSU). He is a t...

Martinez was selected by the Astros in the 20th round with the 611th pick in the 2009 amateur draft from Nova Southeastern University (NSU). He is a three-time selection for the MLB All-Star Game and a three-time Silver Slugger Award winner, as well as the only player to earn the latter honor twice in the same season. On September 4, 2017, Martinez became the 18th player in MLB history to hit four home runs in a single game, doing so versus the Los Angeles Dodgers.

Martinez finished the 2018 season with 43 home runs and a career-high 130 RBIs, which led MLB. He led the Red Sox in home runs, RBIs, and hits. In Game 1 of the ALDS, Martinez hit a three-run home run in the first inning off of New York starter J. A. Happ; Boston would win the game 5–4. In Game 5 of the ALCS, Martinez hit a solo home run off of Houston starter Justin Verlander; Boston won the game, 4–1, and clinched a berth in the World Series. In Game 5 of the World Series, Martinez hit a home run in the seventh inning to increase the Red Sox lead to 4–1. The Red Sox went on to win the game, capturing their ninth World Series title.

On October 26, Martinez was announced as the American League recipient of the annual Hank Aaron Award. He also became the first player to win two Silver Slugger Awards in the same season: one as an outfielder and one as a designated hitter.

Martinez returned in 2021 as Boston's primary designated hitter, starting the season batting 13-for-30 (.433) in Boston's first seven games. On April 11, Martinez recorded his third career game with three home runs, driving in four runs in a 14–9 win over the Baltimore Orioles. He became the fifth player in history to hit three home runs in one game for three different teams after Johnny Mize, Dave Kingman, Alex Rodriguez, and Mark Teixeira. He also became the second player in the modern era to record 12 extra-base hits in the first eight games of the regular season, the first being Dante Bichette in 1994. Martinez was subsequently named AL Player of the Week for the week of April 5–11. On July 4, he was named to the American League roster for the MLB All-Star Game.

In his free time, J.D. Martinez is an outdoor enthusiast. 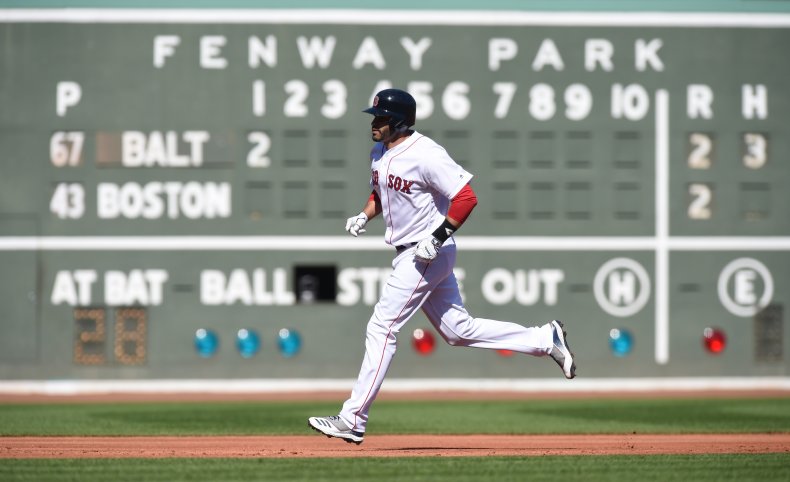 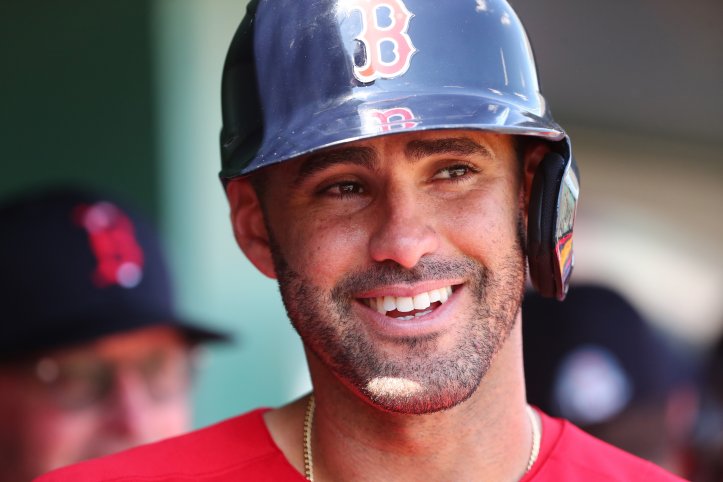 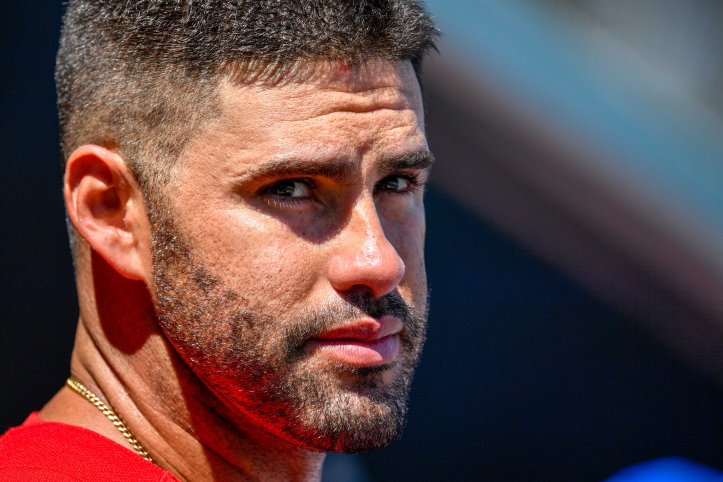 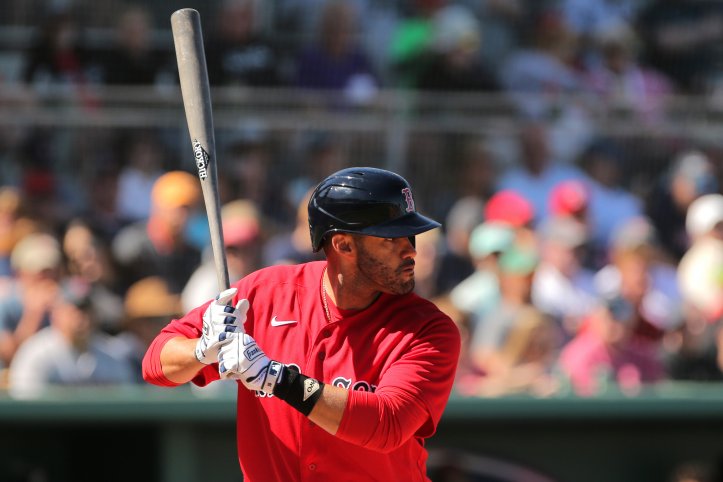 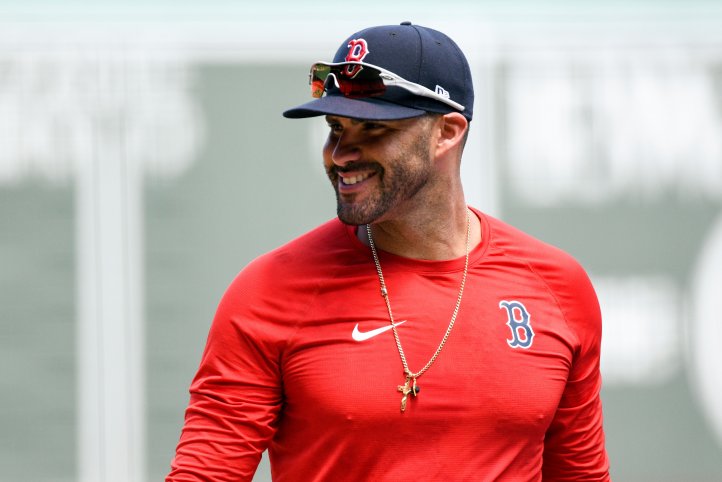 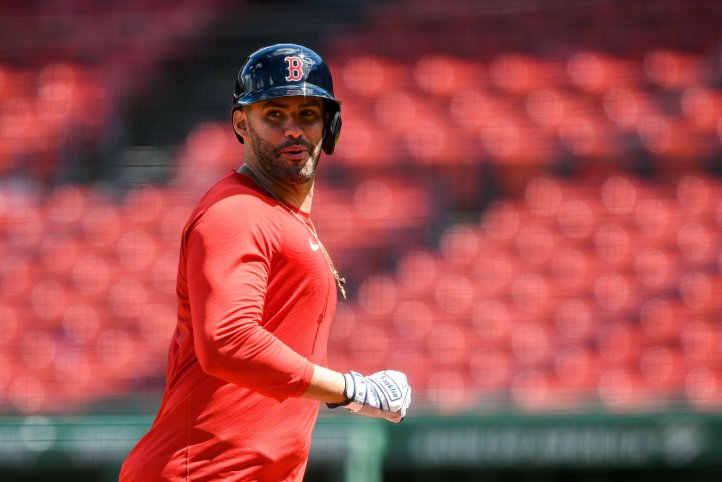 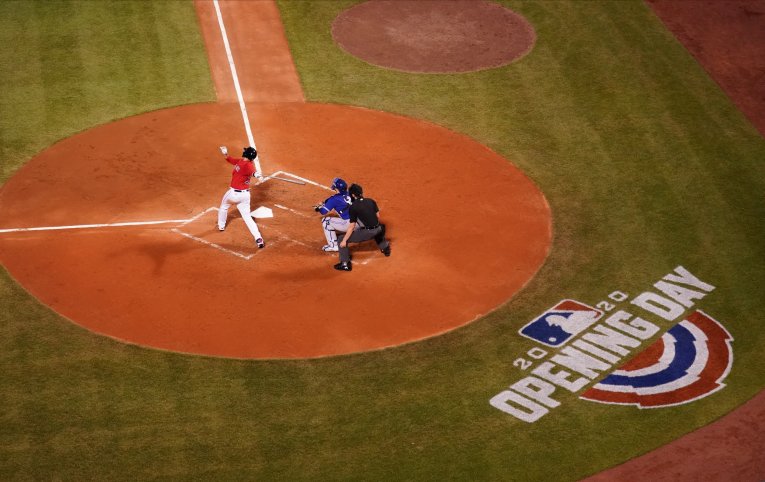 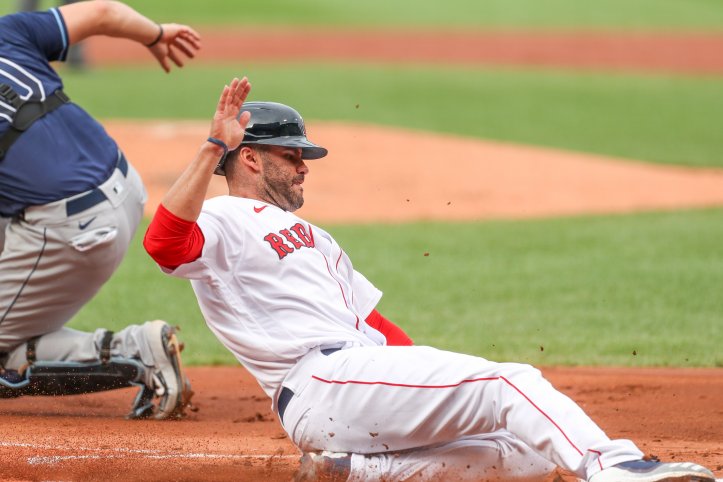 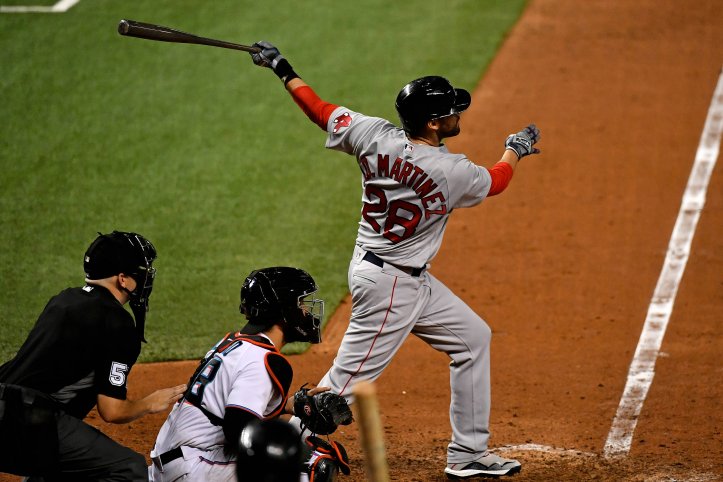 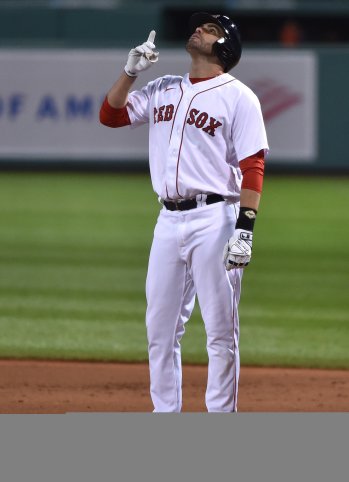 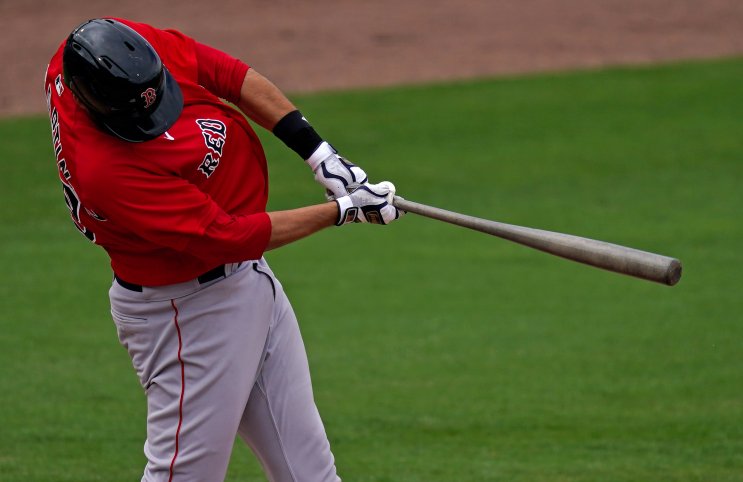