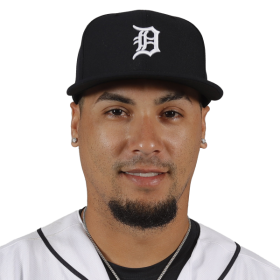 This is Our Shot

ThisIsOurShot is a national, grassroots coalition of healthcare heroes and allies that aims to build vaccine trust for a COVID-free world and combat misinformation by elevating the voices of healthcare heroes as trusted messengers through stories, photos, and videos. This is our shot to get back to the things we love and miss most in our daily lives.

get involved
Northwest Side Housing Center

The Northwest Side Housing Center identifies and responds to the needs of the community by leveraging resources to improve the economic well-being and quality of life in Belmont Cragin and the surrounding communities.

get involved
The Puerto Rican Agenda of Chicago

The Puerto Rican Agenda of Chicago is non-profit organization comprised of local Puerto Rican leaders ensuring the self-determination of Puerto Ricans in Chicago, throughout the diaspora, and in Puerto Rico through policy and advocacy. Over the past two decades, the Agenda continues to develop and execute a community-driven vision for the Humboldt Park Area, where most Puerto Ricans in Chicago live, and Paseo Boricua, a business and entertainment district on Division Street between California and Western. Recent efforts have expanded to coordinating strategic relief and rebuilding efforts as a result of the natural disasters including Hurricane Maria in 2017 and unprecedented earthquake activity starting in December 2019.

Born in Puerto Rico, Báez attended high school in Jacksonville, Florida. The Cubs selected Báez with the ninth overall selection of the 2011 MLB draft. He made his MLB debut in 2014.

Born in Puerto Rico, Báez attended high school in Jacksonville, Florida. The Cubs selected Báez with the ninth overall selection of the 2011 MLB draft. He made his MLB debut in 2014.

Báez was named the National League Championship Series co-MVP alongside left-handed starter Jon Lester as the Chicago Cubs clinched their 2016 National League pennant en route to winning the 2016 World Series. He is a two-time All-Star, and has also won the Silver Slugger Award. He is also the cover athlete for MLB The Show 20. 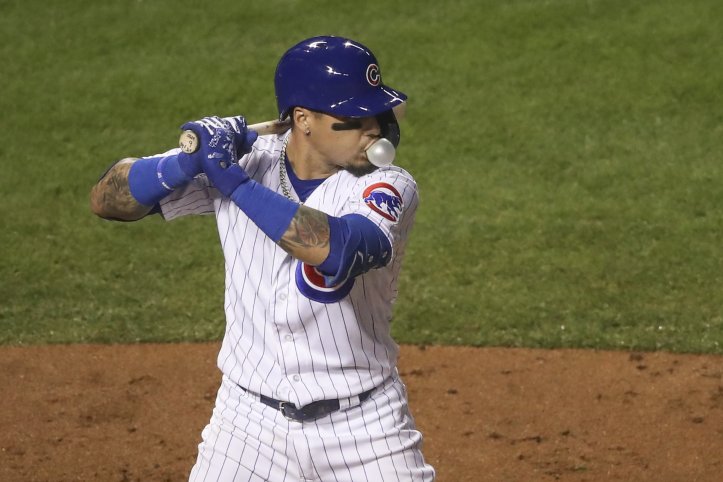 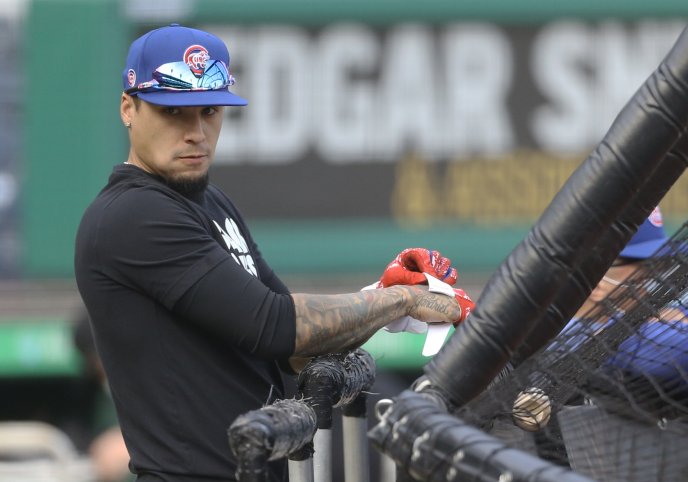 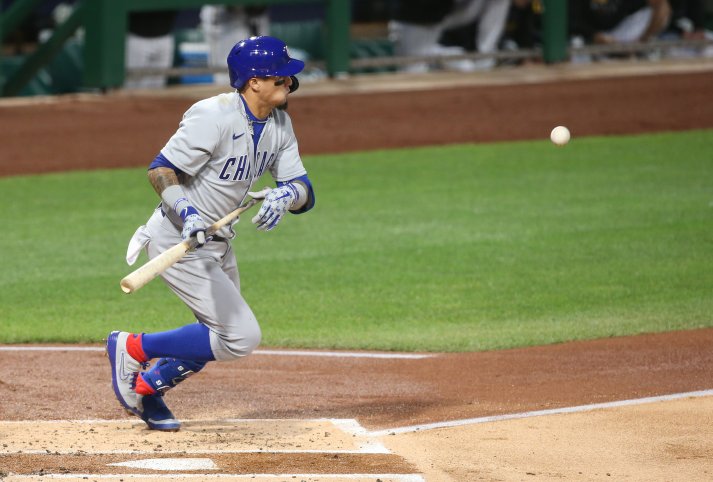 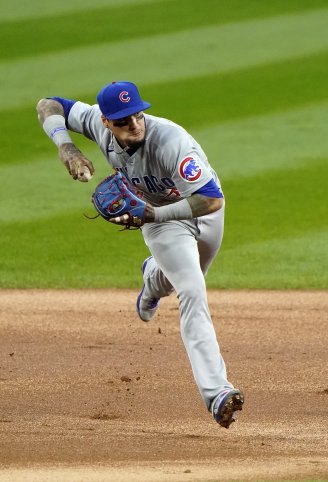 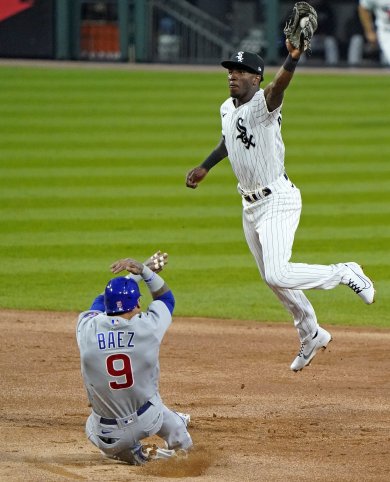 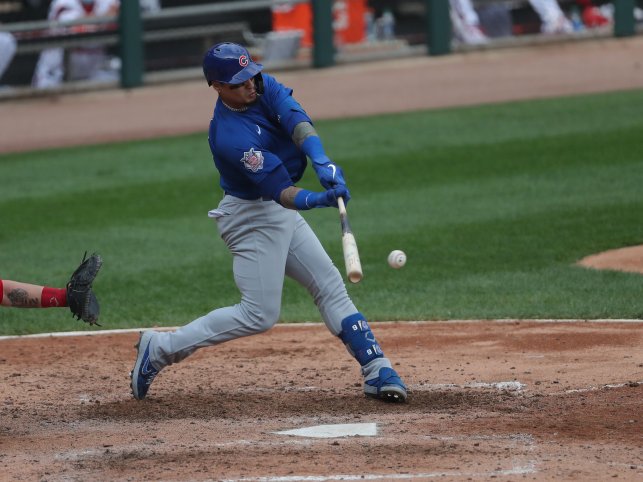 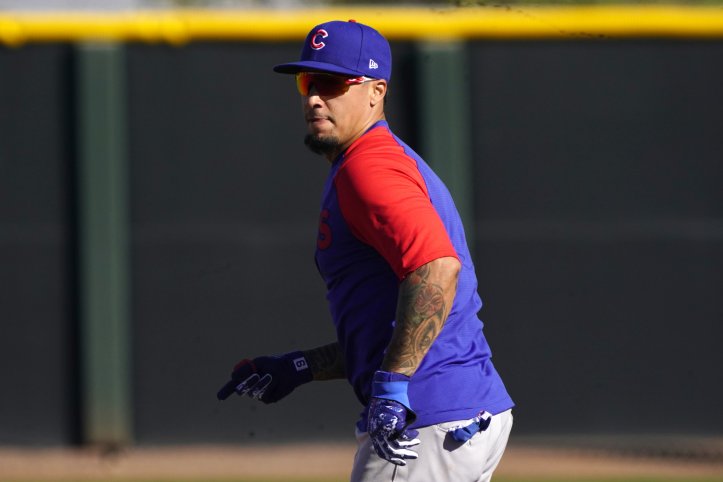 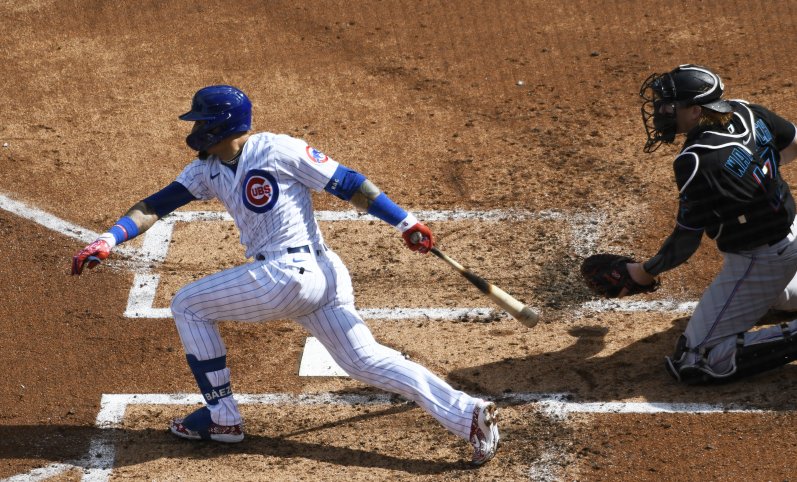 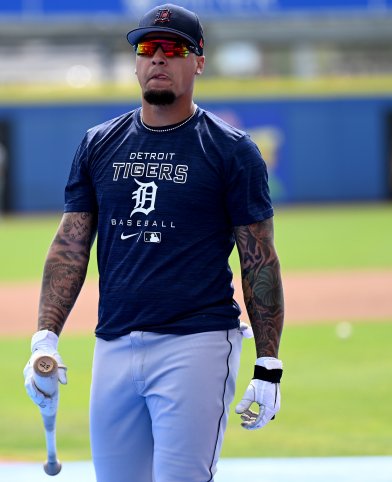 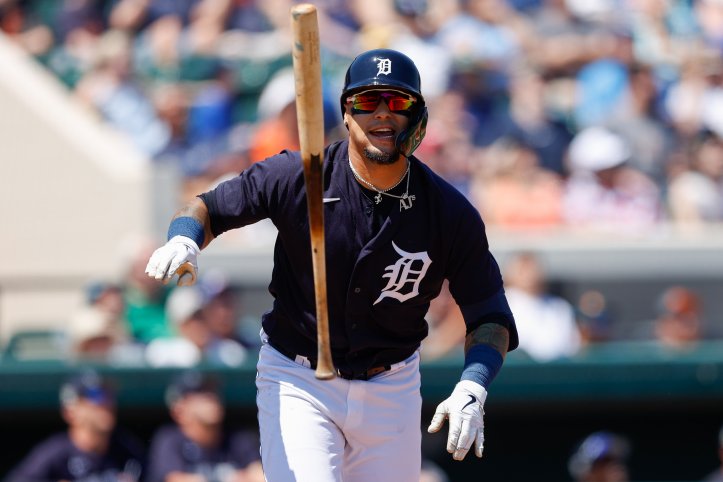 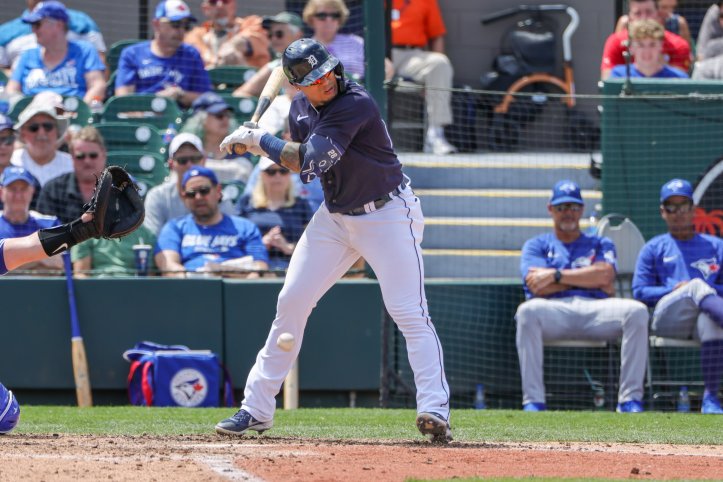 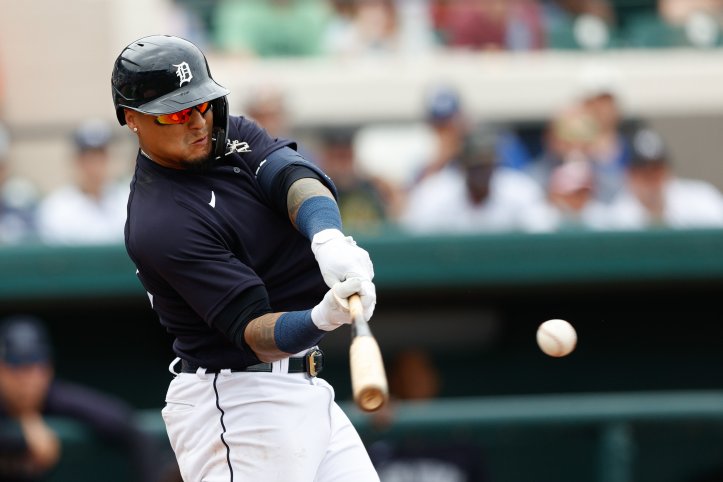