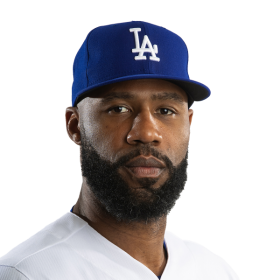 MASK (Mothers/Men Against Senseless Killings) was established in 2015 as a way to put eyes on the streets, interrupt violence and crime, and teach children to grow up as friends rather than enemies. A group of caring individuals in the community began to simply hang out on the block, cook food, and emanate love.

The Greater Chicago Food Depository is Chicago’s food bank. We believe a healthy community starts with food. The Food Depository is part of a united community effort working to bring food, dignity and hope to our Cook County neighbors. We act as the hub for a network of more than 700 food pantries, soup kitchens, shelters and other programs. These programs provide food where it’s most needed. We also address the root causes of hunger. Public benefits outreach and job training programs offer support for our neighbors to overcome poverty. As the face of hunger in our community has changed, the Food Depository has evolved. Our programs address the specific needs of diverse groups, including children, older adults and veterans. By taking hunger off the table, we enable families to focus on other priorities, like education, growth and security. We enable communities to face their challenges with confidence. Today and in the long term, providing nutritious food is an investment in health and hope for our neighbors and our community. Learn more about how we make an impact on hunger every day. The Food Depository is a member of Feeding America, the national network of food banks.

Reviving Baseball in Inner Cities (RBI) is a Major League Baseball (MLB) youth outreach program designed to: -Increase participation and interest in baseball and softball among youth. -Promote greater inclusion of youth with diverse backgrounds into the mainstream of the game. -Increase the number of talented athletes prepared to play in college and professionally. -Encourage academic achievement. -Teach the value of teamwork. -From its inception in 1989, RBI has grown from a local program for boys in South Central Los Angeles to an international campaign encompassing more than 200 cities and as many as 150,000 male and female participants per year.

Future Ties provides homework help and after-school activities five days per week, as well as a summer camp when school is not in session. Hundreds of kids participate in Future Ties’ programming each year, which includes field trips to places like the beach and a roller skating rink, arts and crafts, guest speakers, and movie nights. The academic mentorship that Future Ties provides helps young people achieve grades and test scores high enough to be admitted to test-in high schools around the city.

Originally the Atlanta Braves' first-round selection in the 2007 MLB draft from Henry County High School in Georgia, he began his minor league career at age 17. Heyward soon became one of the top-rated prospects in all of baseball for batting, speed, and defense, and debuted in MLB as Atlant...

Originally the Atlanta Braves' first-round selection in the 2007 MLB draft from Henry County High School in Georgia, he began his minor league...

Originally the Atlanta Braves' first-round selection in the 2007 MLB draft from Henry County High School in Georgia, he began his minor league career at age 17. Heyward soon became one of the top-rated prospects in all of baseball for batting, speed, and defense, and debuted in MLB as Atlanta's starting right fielder on Opening Day 2010. There, he played until being traded to the St. Louis Cardinals after the 2014 season. Standing 6 feet 5 inches tall and weighing 245 pounds, he throws and bats left-handed. He has worn uniform No. 22 throughout his major league career in honor of a high school friend and teammate who died in a traffic collision.

A three-time minor league All-Star game selection, Baseball America selected Heyward as the Braves' top overall prospect in 2007 and the organization's best power hitter; it cited Heyward as having the best strike-zone discipline and excelling at multiple other skills. In 2009, he won a Minor League Player of the Year Award from both Baseball America and USA Today. That year, he batted .323 with 17 home runs, 63 runs batted in, a .408 on-base percentage, and a .555 slugging percentage over 99 games. A consensus number-one MLB prospect entering the 2010 season, Baseball America, Keith Law of ESPN.com, and Jonathan Mayo of MLB.com all listed Heyward as baseball's top prospect.

After making his MLB debut for Atlanta in 2010, Heyward was named to the National League All-Star team and finished second in the NL Rookie of the Year Award. Baseball America named him their MLB Rookie of the Year. With a breakout season in 2012, he hit 27 home runs with 82 RBI and 21 stolen bases while finishing tenth in the NL in runs scored with 93. Also recognized for his defense including coverage in the deepest parts of right field, he won both the Fielding Bible and NL Gold Glove Awards for right fielders in 2012, 2014, 2015, 2016, and 2017 and Wilson's MLB Defensive Player of the Year in 2014. Jason is widely regarded as one of the best outfield defenders in baseball. 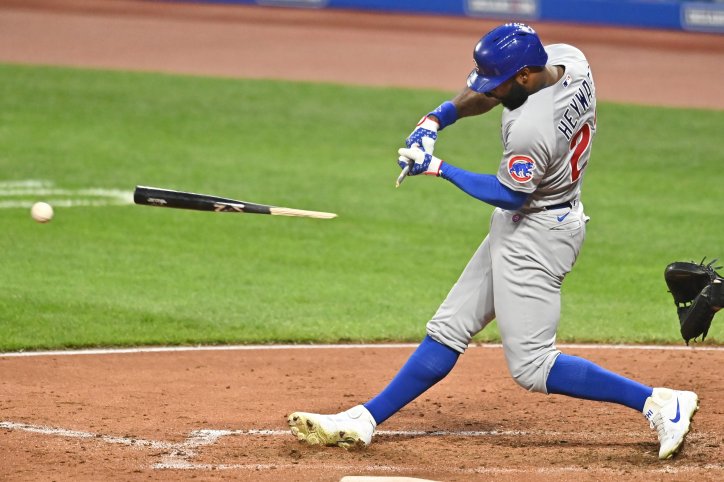 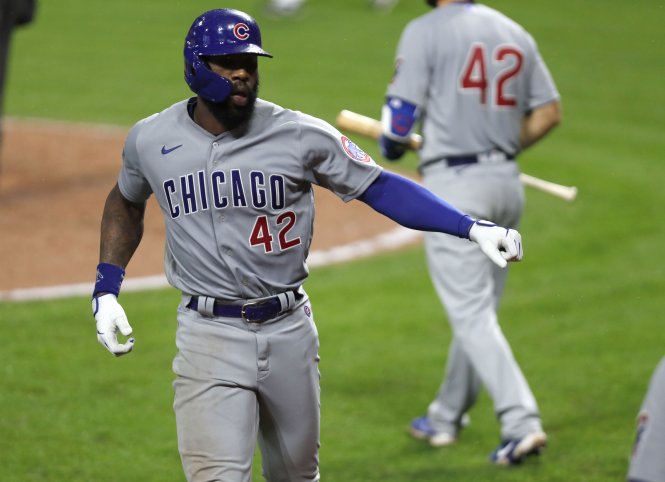 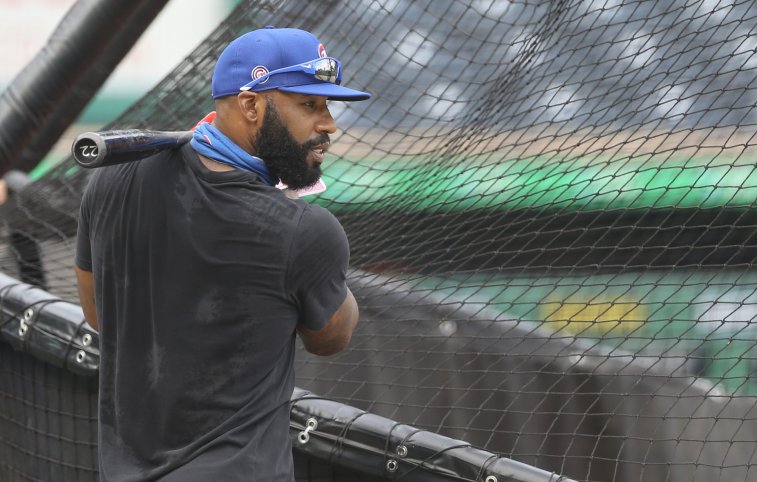 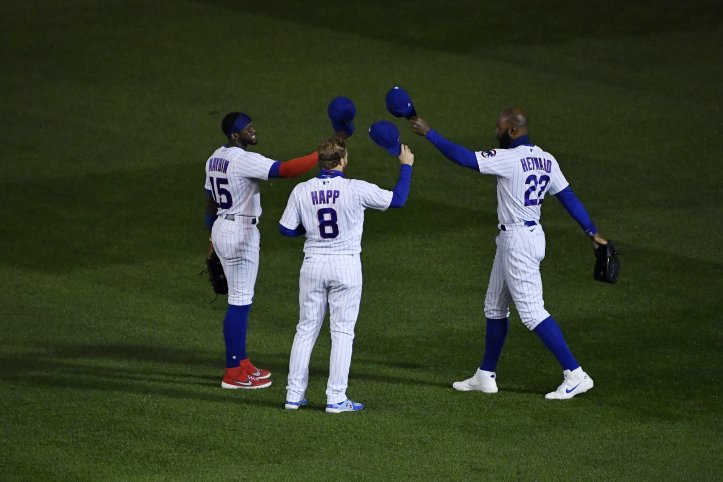 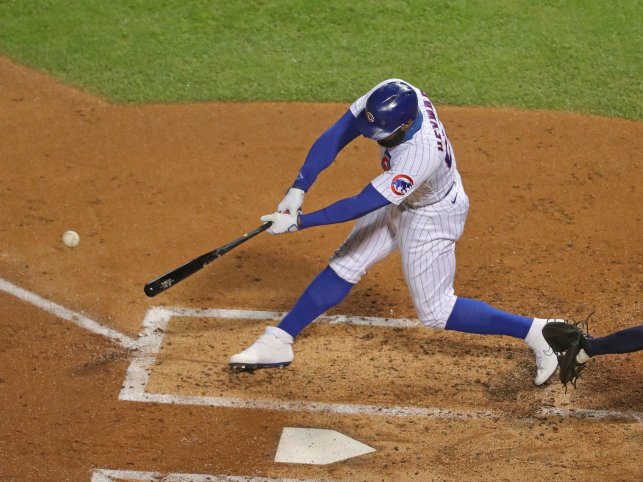 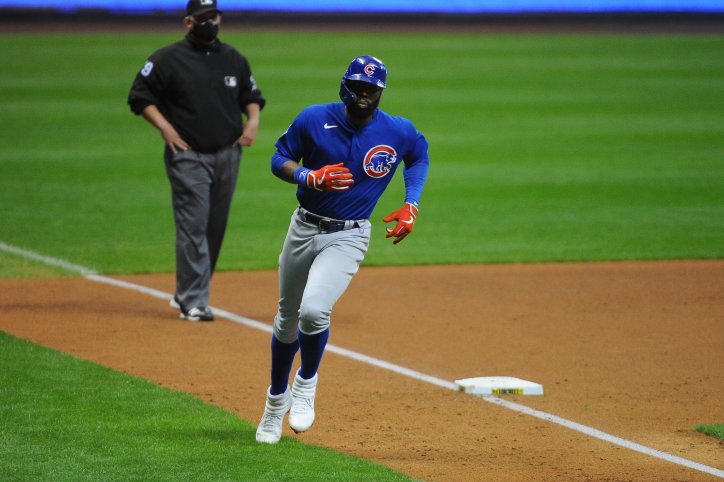 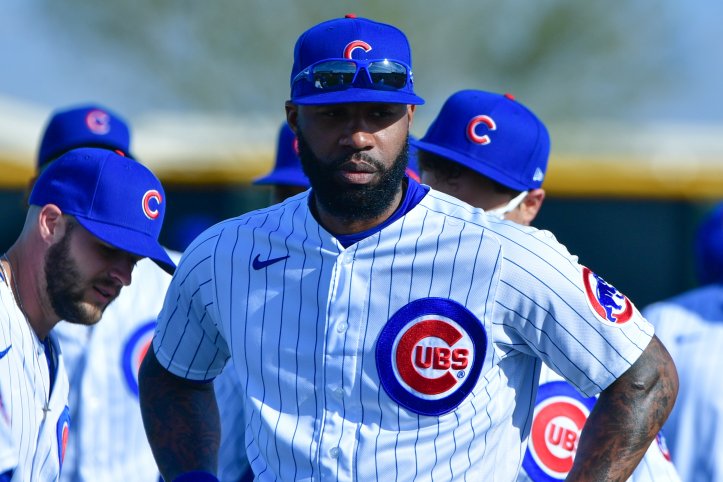 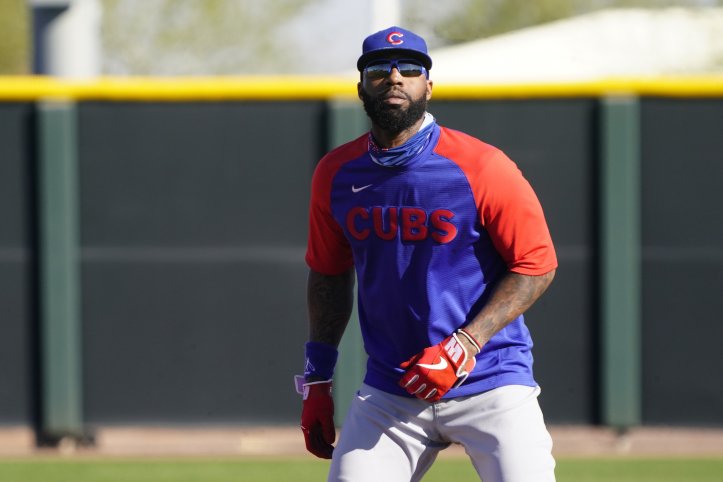