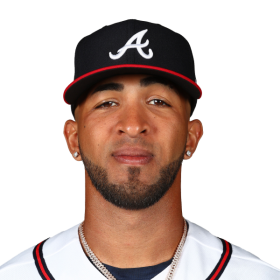 In 2017, Rosario became the Twins’ everyday left fielder and emerged into one of the AL’s best hitters. On June 13 he had his first career 3 home ...

On April 18, 2018, before a sold-out crowd at the Hiram Bithorn Stadium in his homeland Puerto Rico, Rosario scored the winning run in the bottom of the 16th inning, coming around on Ryan LaMarre’s single that gave Minnesota a 2-1 win over the Cleveland Indians. Rosario had a 3 home run game for the second time in his career on June 3 against the Cleveland Indians, going 3-5 driving in 4 runs while hitting the game-winning walk-off home run.

On July 30, 2021, Rosario was traded to the Atlanta Braves along with cash considerations in exchange for Pablo Sandoval. On September 19, 2021, Rosario hit for the cycle against the San Francisco Giants. In four at-bats, Rosario saw five pitches, the fewest pitches seen in a cycle since at least the 1990 season. On October 17, Rosario hit a walk-off single in Game 2 of the National League Championship Series that gave the Braves a 5–4 win over the Los Angeles Dodgers and a 2–0 lead in the series. 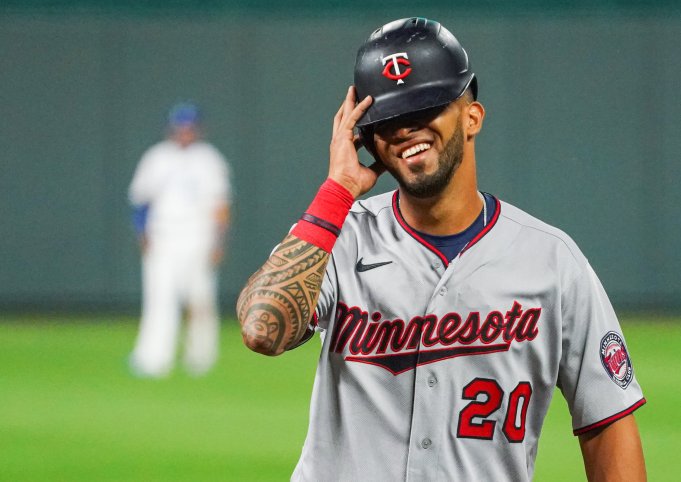 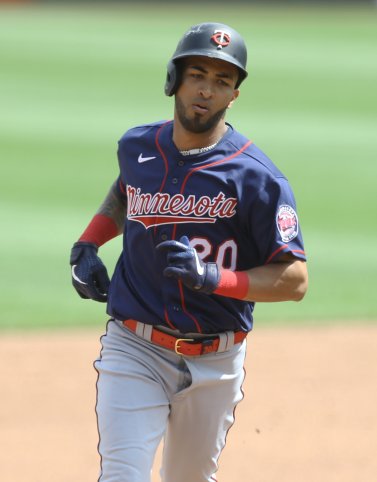 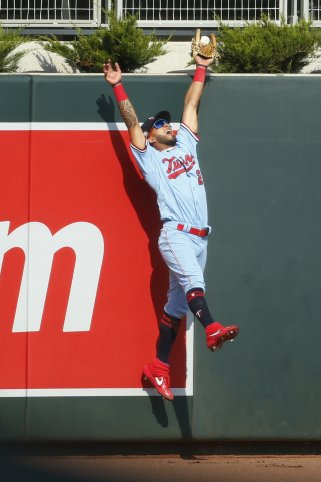 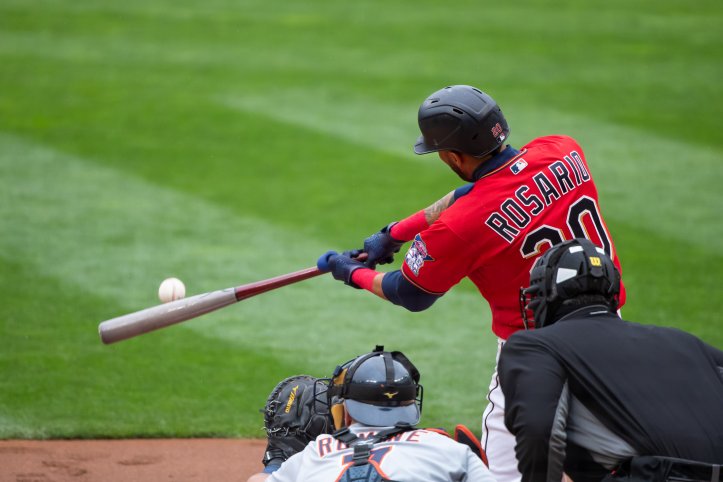 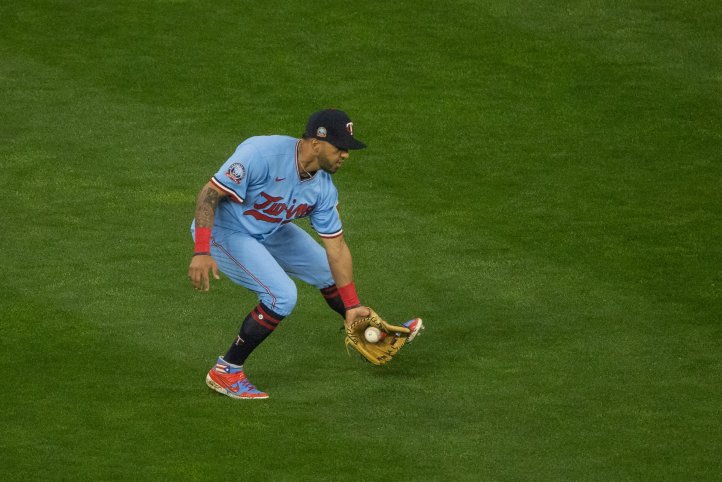 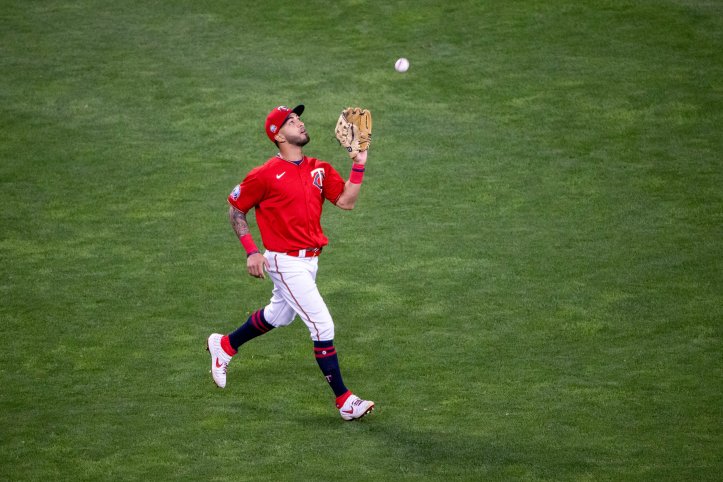 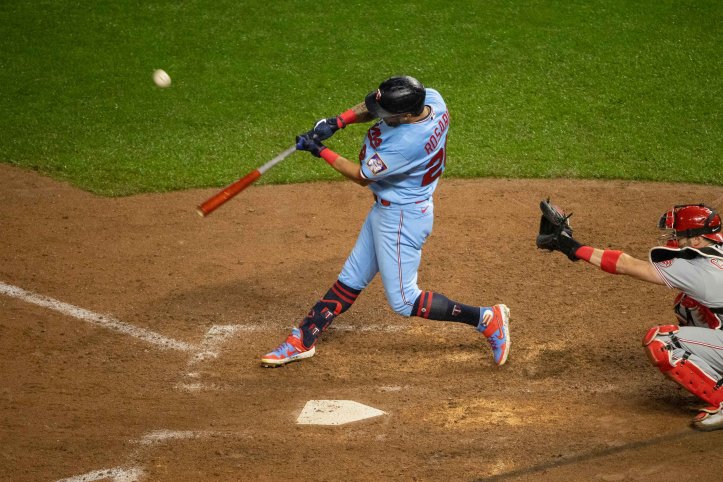 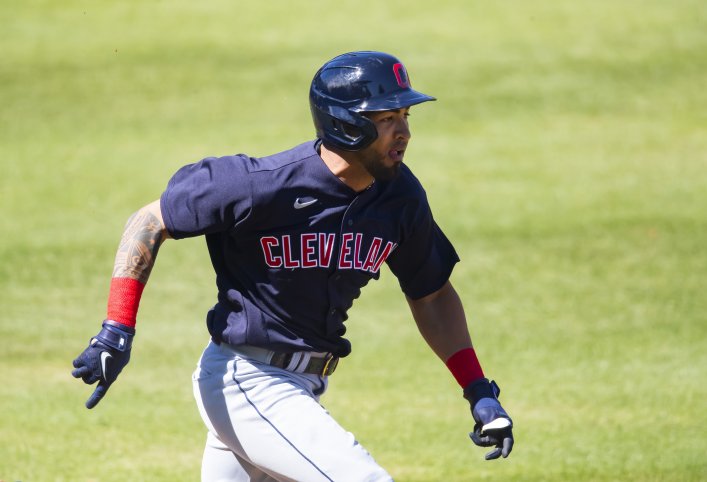 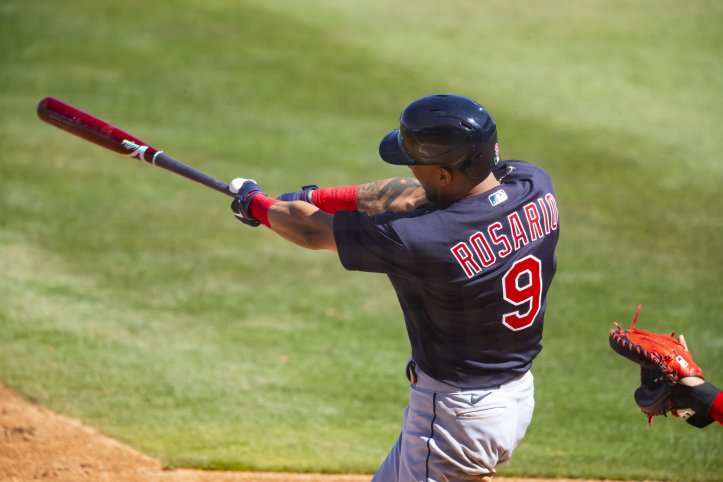 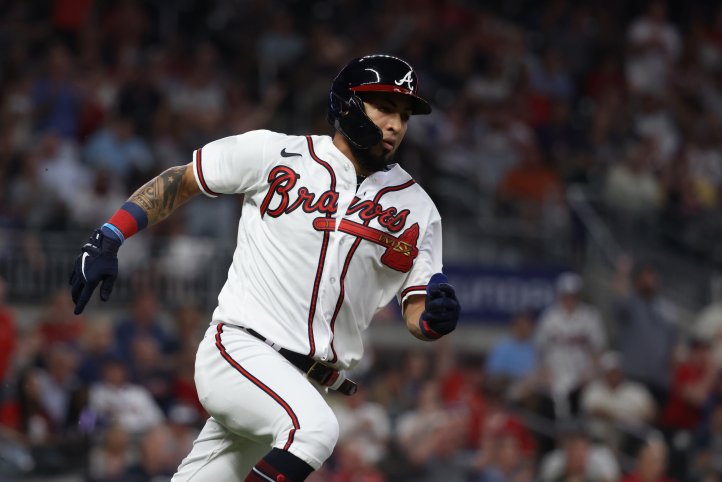 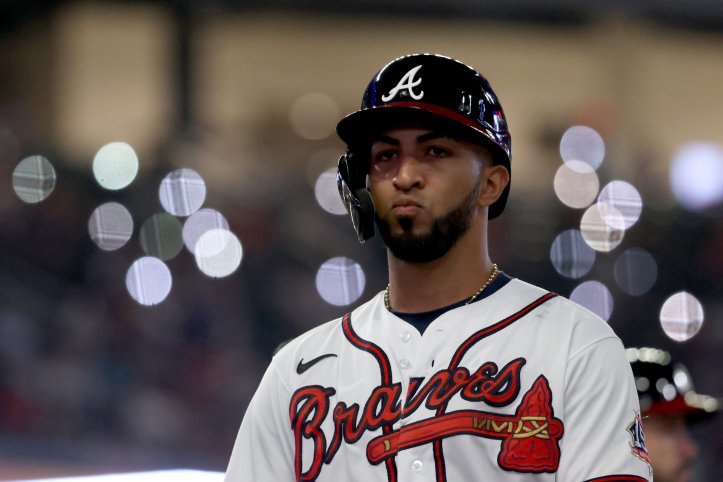 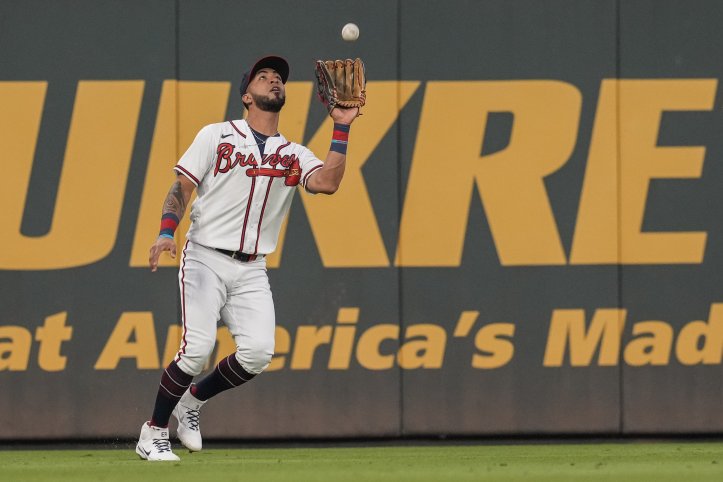