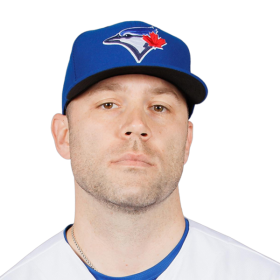 Phelps attended Hazelwood West High School in Hazelwood, Missouri, where he played basketball and baseball. For the baseball team, he was named to t...

Phelps attended Hazelwood West High School in Hazelwood, Missouri, where he played basketball and baseball. For the baseball team, he was named to the All-Conference Team as both an outfielder and pitcher as a sophomore, and as team captain and to the All-Conference, All-Metro Performer, and team captain as a junior and senior. He was a member of the National Honor Society.

Though Phelps was ranked as the sixth best prospect from Missouri prior to the 2005 Major League Baseball draft, Phelps was not selected due to his strong commitment to enroll at the University of Notre Dame, where he pitched for the Notre Dame Fighting Irish baseball team. As a freshman, Phelps pitched sparsely as a reliever. As a sophomore, he pitched in the starting rotation, earning Big East All-Conference First Team, Academic All-District and Academic All-American honors. He struggled in his junior season. While in college, he also pitched for the Mat-Su Miners of the Alaska Baseball League, and in 2007 for the Falmouth Commodores of the Cape Cod League.

Damon Oppenheimer, the scouting director for the New York Yankees, noticed Phelps while on a visit to Notre Dame to scout Kyle Weiland, Phelps' teammate. Based on Oppenheimer's recommendation, the Yankees selected Phelps in the 14th round of the 2008 Major League Baseball draft. 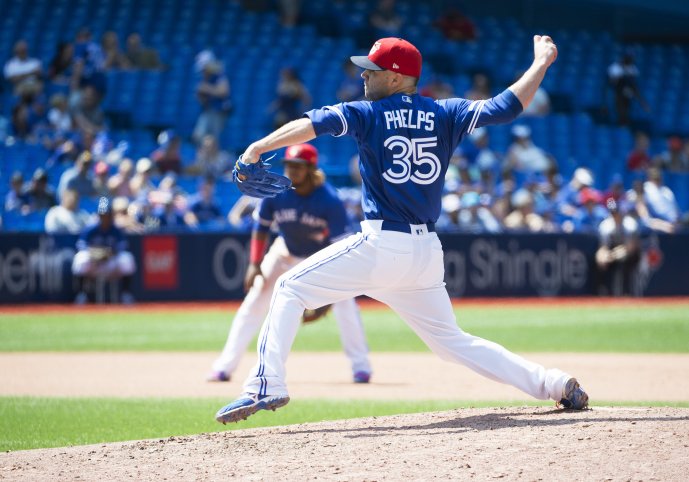 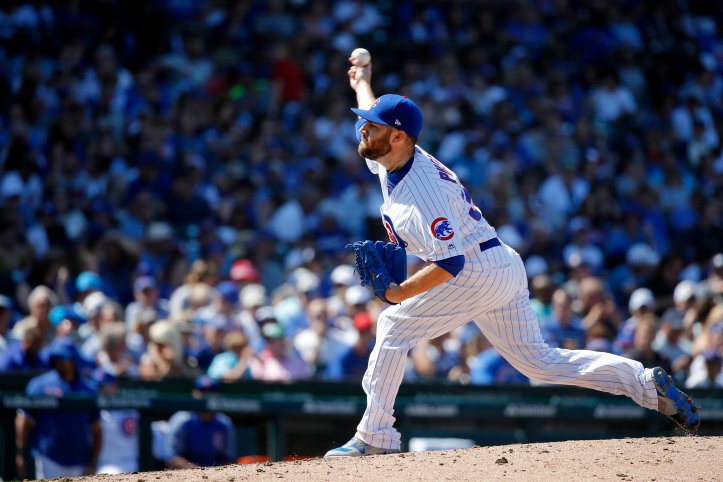 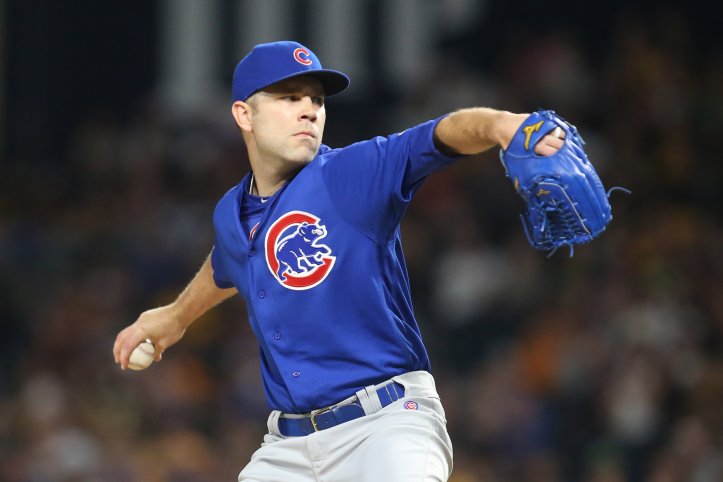 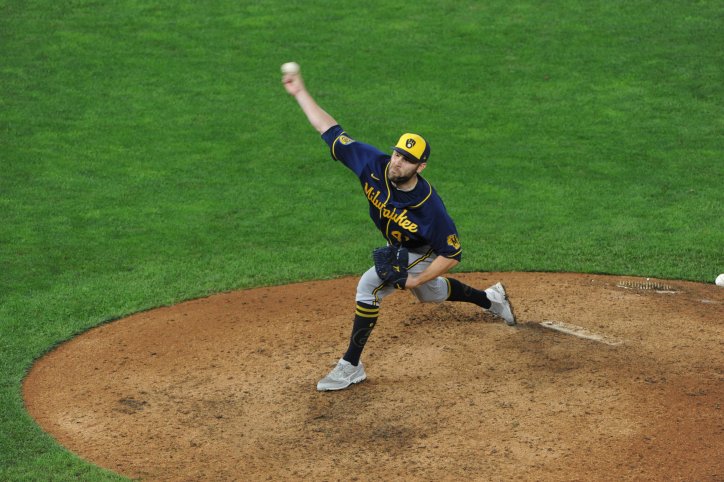 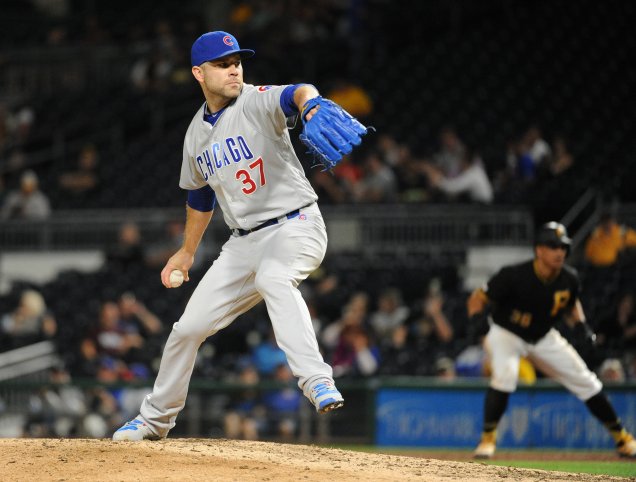 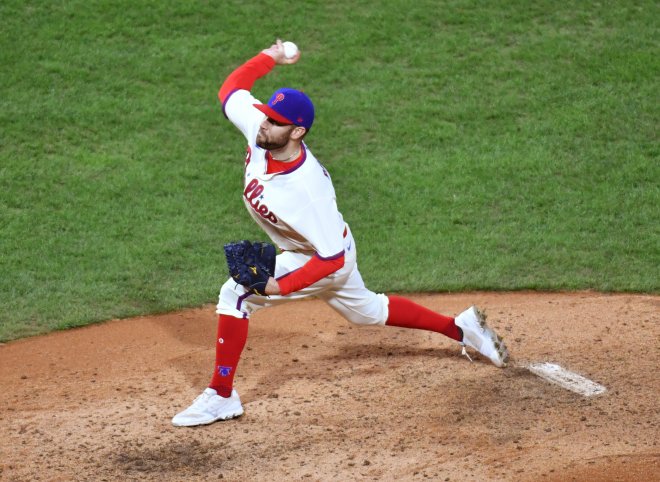 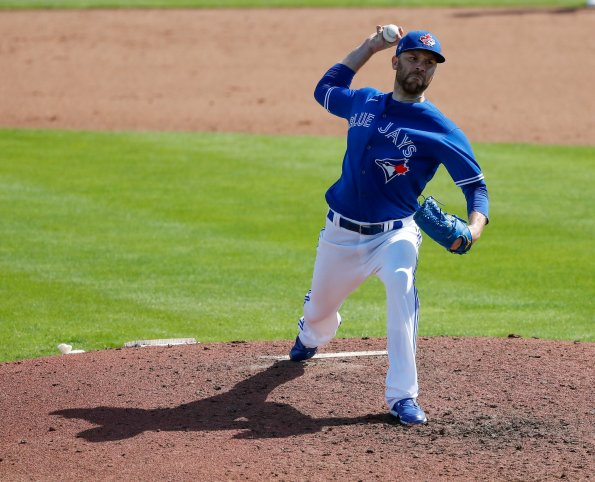