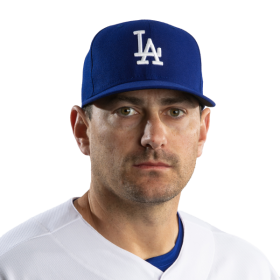 Our mission The Alzheimer's Association leads the way to end Alzheimer's and all other dementia — by accelerating global research, driving risk reduction and early detection, and maximizing quality care and support.

Hudson attended Princess Anne High School in Virginia Beach, Virginia, and Old Dominion University in Norfolk, Virginia, where he finished second all-time in strikeouts with 295 (Justin Verlander is first all-time), sixth in games started with 40 and seventh in innings pitched with 292. He pos...

Hudson attended Princess Anne High School in Virginia Beach, Virginia, and Old Dominion University in Norfolk, Virginia, where he finished second all-time in strikeouts with 295 (Justin Verlander is first all-time), sixth in games started with 40 and seventh in innings pitched with 292. He posted a win–loss record of 20–14, and had a 3.79 earned run average.

Hudson was drafted by the Chicago White Sox in the fifth round of the 2008 Major League Baseball draft. For the remainder of the 2008 season he was assigned to the White Sox rookie-level affiliate, the Great Falls Voyagers, where he posted a W–L record of 5–4 and an ERA of 3.36 in 14 starts. He struck out 90 batters in 69 2/3 innings.

He began the 2009 minor league season at Low-A level, with the Kannapolis Intimidators. After posting a 1.23 ERA in four starts, Hudson was promoted to the Winston-Salem Dash, the Sox Advanced-A team. After 8 starts and a 3.40 ERA in Winston-Salem, Hudson was once again on the move up, this time to the Double-A Birmingham Barons. Hudson's rapid rise through the White Sox minor league system continued in Birmingham, where he posted a record of 7–0, with a minuscule 1.60 ERA. After nine starts at Double-A level, Hudson was promoted to Triple-A. With the Charlotte Knights Hudson went 2–0 with an ERA of 3.00 in five starts.

He was called up to the majors for the first time on September 3, 2009, after posting a 14–5 record and a 2.32 ERA, and striking out 166 in 147 1/3 innings at four minor league levels. In his Major League debut on September 4, 2009 he pitched two innings of scoreless relief. Hudson made three appearances out of the White Sox bullpen before taking over Gavin Floyd's spot in the rotation for the remainder of the 2009 season, after Floyd sustained a hip injury. He received his first win in his second start on September 27, 2009, allowing two earned runs over six innings at U.S. Cellular Field vs. the Detroit Tigers. That victory completed the rare accomplishment, and perhaps unique in baseball history, of recording wins in five different levels of professional baseball, including the majors, in one season.

After starting the 2010 season in the minors, Hudson was called up on July 11, 2010 to replace Jake Peavy, who was out for the season with a torn right latissimus dorsi muscle.

On July 30, 2010, Hudson and minor league pitcher David Holmberg were traded to the Arizona Diamondbacks for Edwin Jackson. He was 7–1 with a 1.69 ERA with the Diamondbacks that season. Hudson finished the 2011 season 16–12, with a 3.49 ERA and 169 strikeouts over 222.0 innings pitched. He also hit .277/.309/.369 and had 14 RBI and 1 home run as a batter. He helped lead the team to an NL West division title and won the 2011 pitching Silver Slugger as the best batter at his position. On July 9, 2012, Hudson underwent Tommy John surgery which eliminated him for the remainder of the 2012 season. Hudson began the 2013 season on the 60-day disabled list still recovering from the Tommy John surgery he previously had. In a rehab start with the Double-A Mobile BayBears on June 4, 2013, Hudson re-tore his ulnar collateral ligament. Hudson underwent Tommy John surgery for the second time of his career on June 18, 2013, which shut him down for the entire 2013 season. On December 13, 2013, Hudson signed a minor league deal with the Diamondbacks. Nearly 2 years after surgery, Hudson returned as a reliever late into the 2014 season. He pitched in 3 games, totaling 2.2 innings.

On July 31, 2019, Hudson was traded to the Washington Nationals in exchange for Kyle Johnston. Hudson was on the mound when the Nationals won the 2019 World Series, he pitched the bottom of the ninth inning of Game 7, closing out a 6-2 victory as the Nationals defeated the Houston Astros.

On January 6, 2020, Hudson re-signed with the Washington Nationals on a two-year deal. 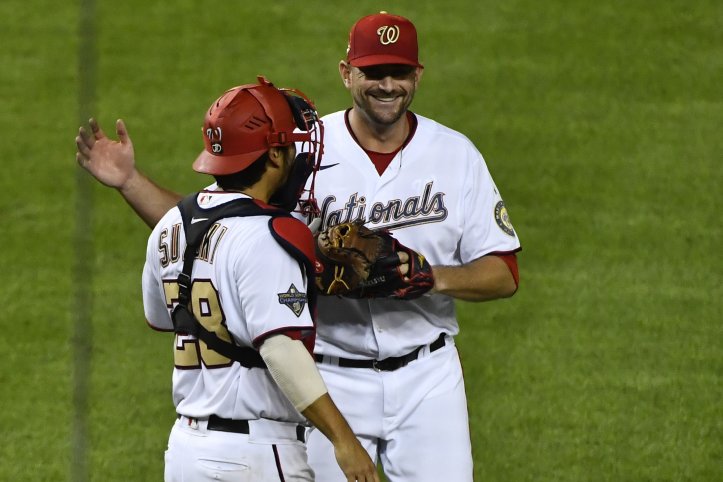 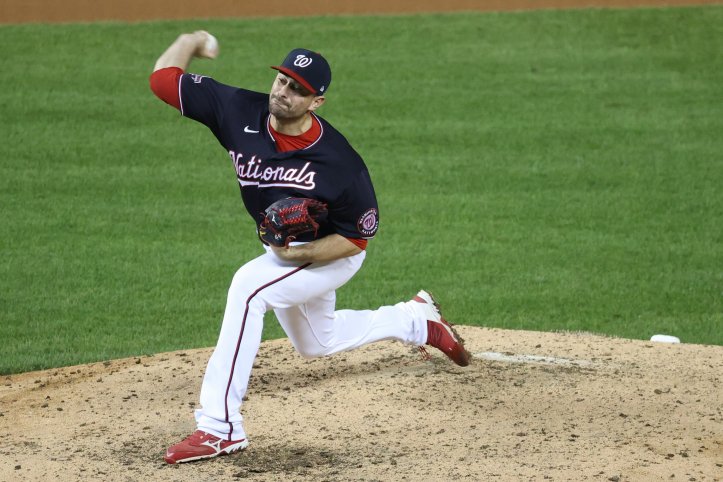 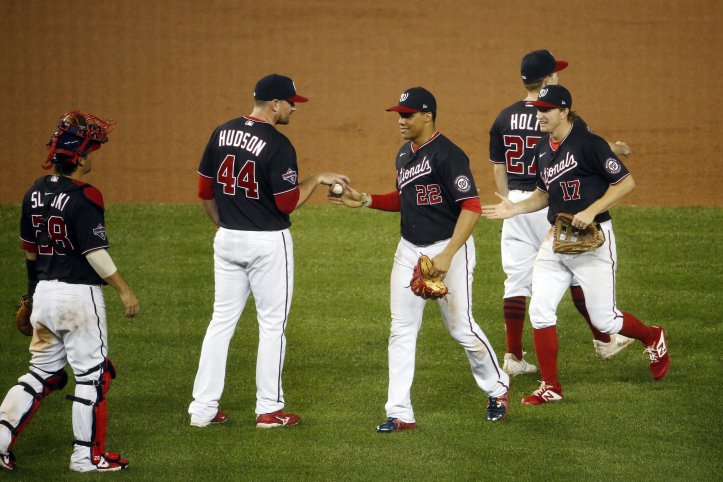 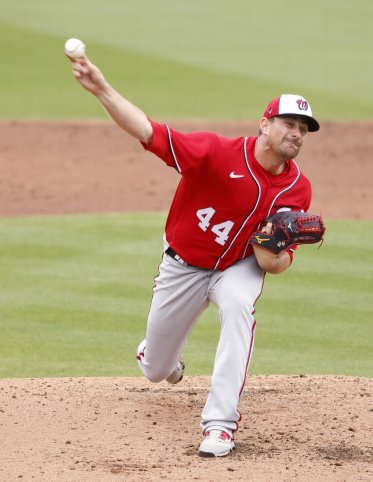 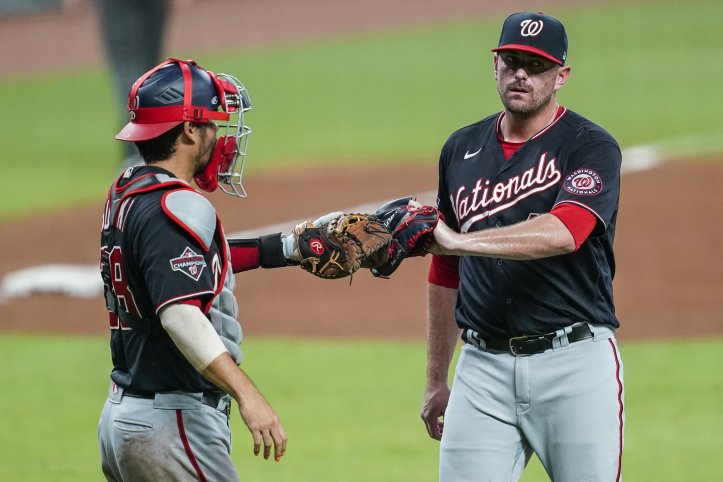 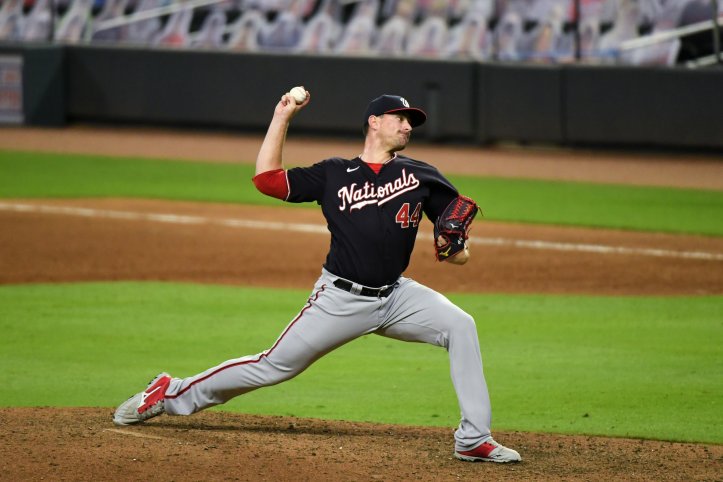 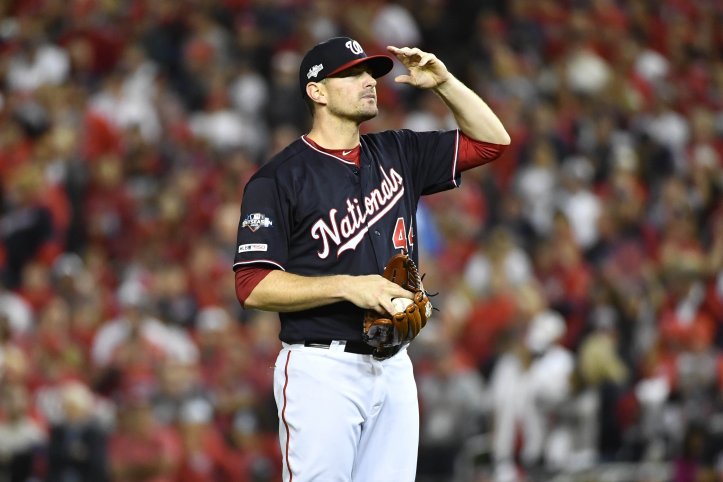 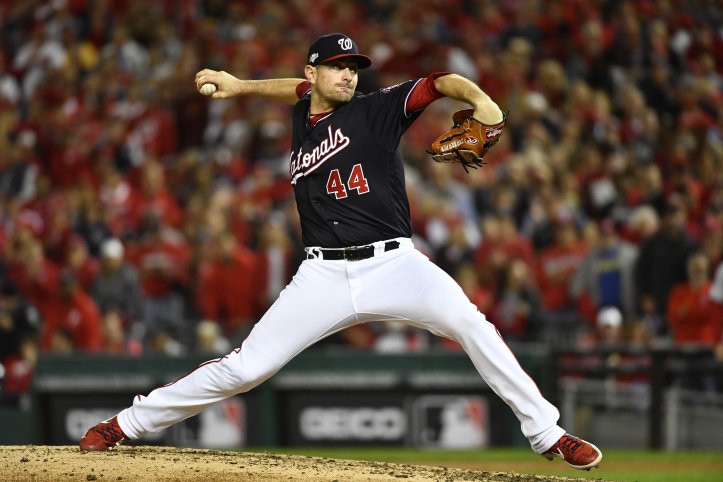 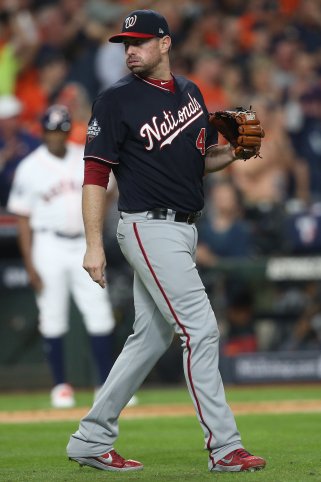 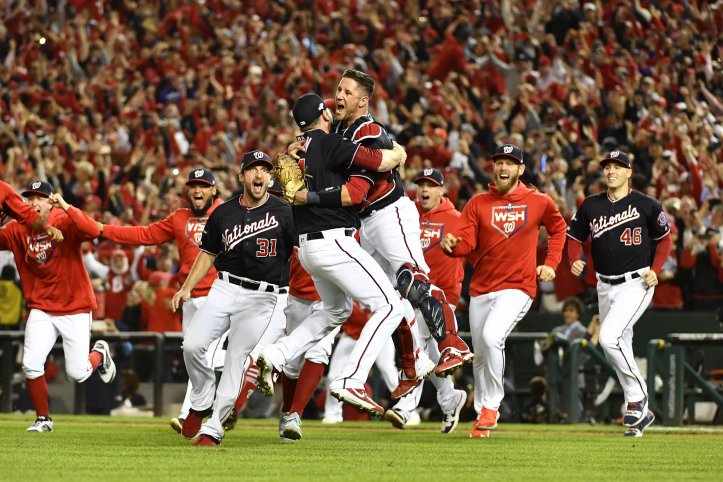 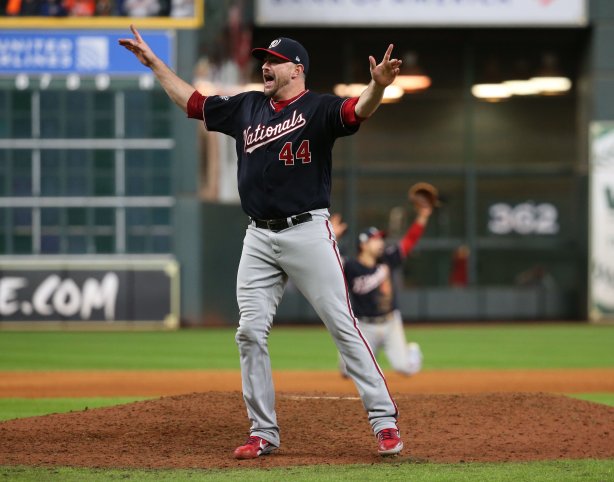 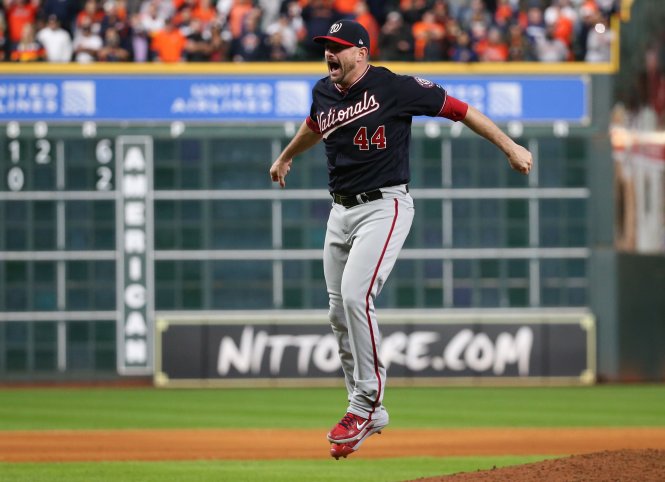 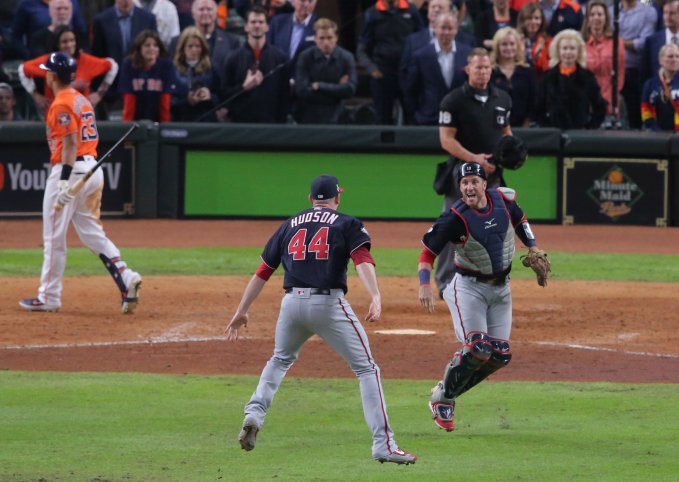