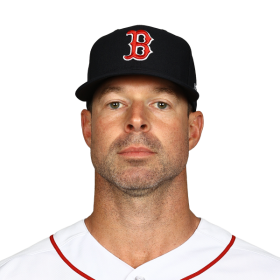 The mission of The Kluber Family Foundation is to impact the lives of families who have seriously ill and chronically ill children, by providing them with daily support through live-improving resources and life-changing experiences.

get involved
Involved in 6 charities
The New Balance Foundation

Since 1981, New Balance Foundation has invested in research, and clinical, educational and community programs that promote healthy lifestyles, children's fitness and nutrition, and overall community wellness. Our primary focus is the prevention of childhood obesity. We recognize the root causes of childhood obesity are complex, and change will be slow to take hold. That’s why New Balance Foundation is committed for the long-term. We are investing in resilient partnerships that are research-driven, collaborative in nature, and innovative in approach. Together with our partners, we will turn the tide on this 21st-century epidemic. Since its inception, New Balance Foundation has granted more than $100 million to best-in-class non-profits. We will distribute approximately $7 million in 2019.

The MISSION Act gives Veterans greater access to health care in VA facilities and the community, expands benefits for caregivers, and improves VA’s ability to recruit and retain the best medical providers.

get involved
Helmets to Hardhats

get involved
Strike Out ALS

As one of the Les Turner ALS Foundation’s signature events, the Strike Out ALS 5k and 1 Mile Run, Walk & Roll offers all athletes at any skill level the opportunity to compete for those who can’t.

We help fund life-saving, specialty, and unexpected procedures. At this time we do not fund wellness visits or blood-work. If your pet has already had a procedure and you have paid the bill, unfortunately, we are unable to help.

A three-time MLB All-Star, Kluber is a two-time winner of the Cy Young Award in the American League (AL) including in 2014, his second full season in the major leagues, and in 2017. In 2016, he was named the Sporting News AL Starting Pitcher of the Year. He led the major leagues in earned run average (ERA) in...

A three-time MLB All-Star, Kluber is a two-time winner of the Cy Young Award in the American League (AL) including in 2014, his second full season in the major ...

A three-time MLB All-Star, Kluber is a two-time winner of the Cy Young Award in the American League (AL) including in 2014, his second full season in the major leagues, and in 2017. In 2016, he was named the Sporting News AL Starting Pitcher of the Year. He led the major leagues in earned run average (ERA) in 2017 and has twice led the AL in wins. On May 13, 2015, Kluber became one of 20 pitchers in major league history to strike out at least 18 batters in a nine-inning game, doing so versus the St. Louis Cardinals. In 2018, Kluber notched his first 20-win season.

A native of Birmingham, Alabama, Kluber played high school baseball for Coppell High School in Coppell, Texas. He then attended Stetson University in DeLand, Florida, where he was named Atlantic Sun Conference Pitcher of the Year in 2007 and was inducted into the Stetson Athletics Hall of Fame in 2014. The San Diego Padres selected Kluber in the fourth round of the 2007 draft and traded him to the Indians in 2010 as part of a three-team transaction. Kluber established himself in the Indians' starting rotation in 2013. He was signed through 2020, with a club option for 2021, after agreeing to a five-year, $38.5 million contract extension with the Indians in April 2015. The Indians traded Kluber to the Rangers in December 2019, and he signed with the Yankees in January 2021. He earned his first win for the Yankees against the Baltimore Orioles. He earned his 100th career win pitching eight scoreless innings against the Detroit Tigers.

On May 19, 2021, Kluber pitched the 12th no-hitter in Yankees history against the Texas Rangers, throwing 71 of 101 pitches for strikes and striking out nine batters in a 2–0 win. A third-inning walk to Charlie Culberson was the only blemish in an otherwise perfect game. It was the Yankees' first no-hitter since David Cone's perfect game in 1999, as well as the first Yankees no-hitter pitched in the 21st century. Moreover, the no-hitter occurred one day after another no-hitter had been thrown by Spencer Turnbull of the Detroit Tigers, and was the sixth no-hitter overall of the 2021 MLB season. 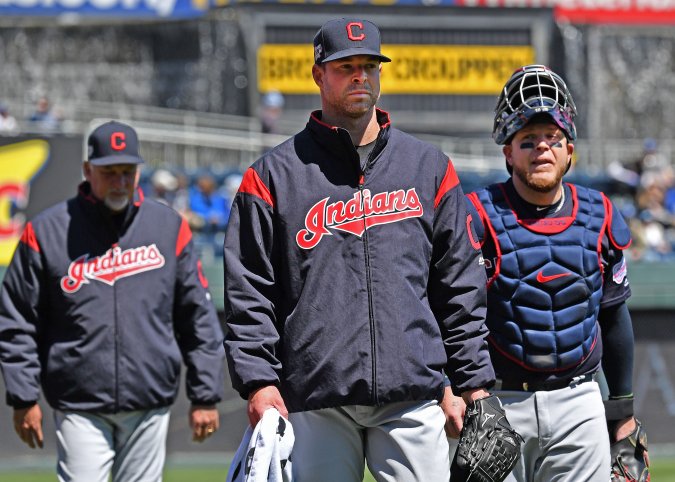 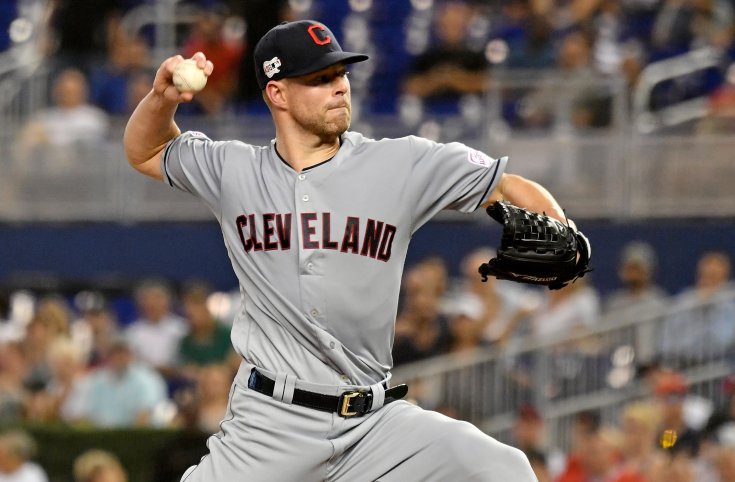 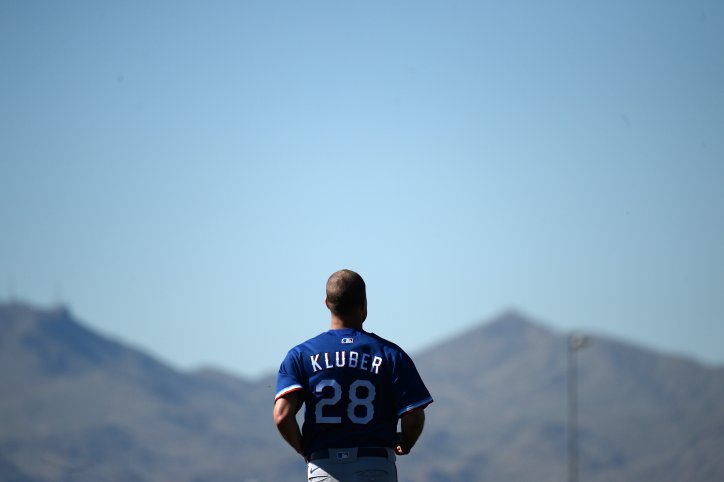 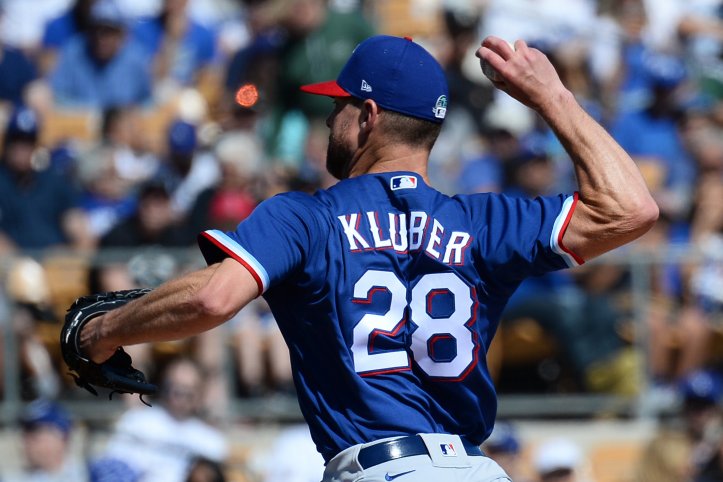 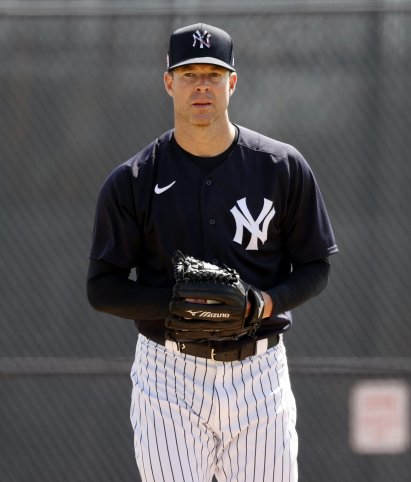 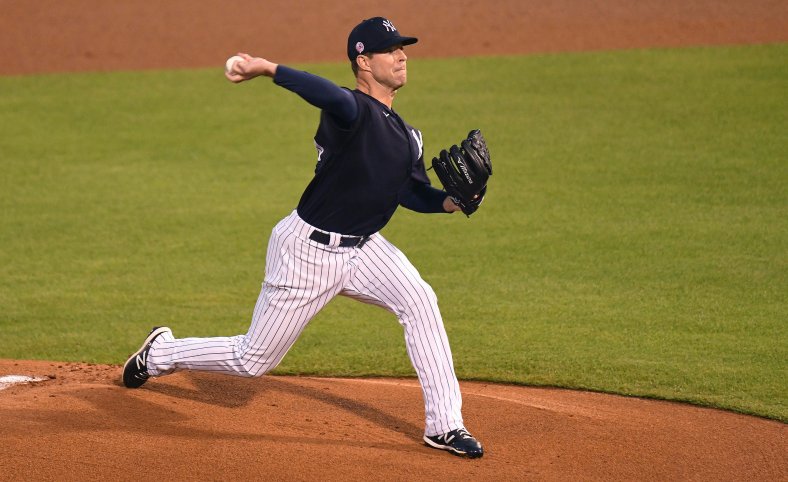 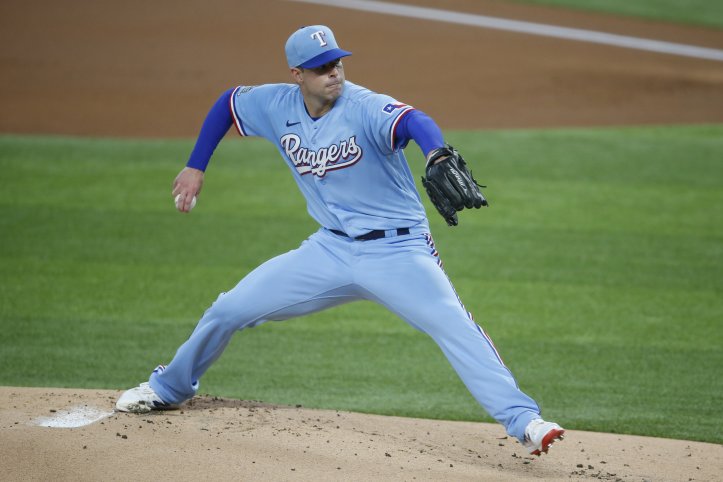 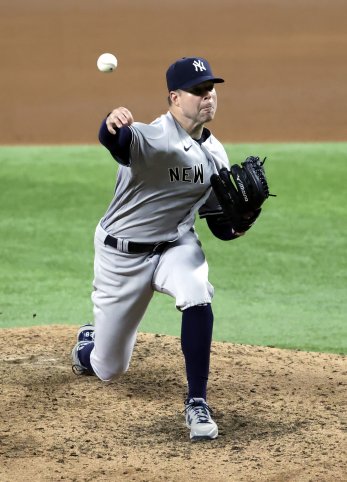 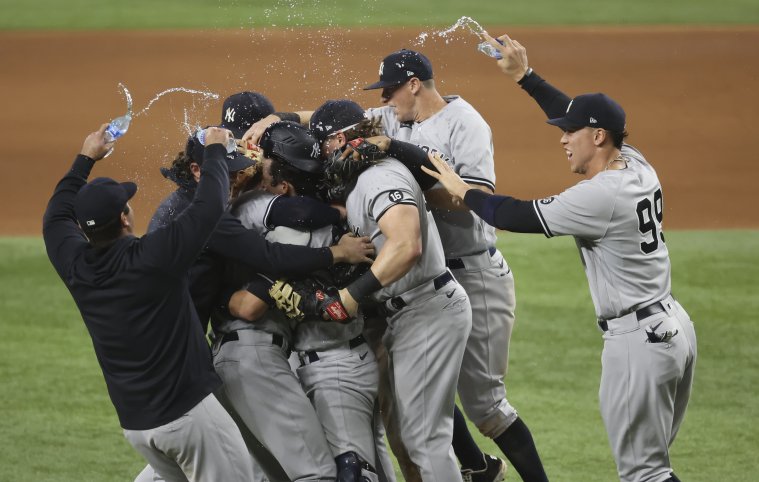 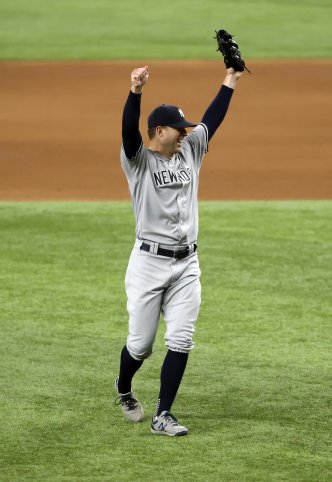 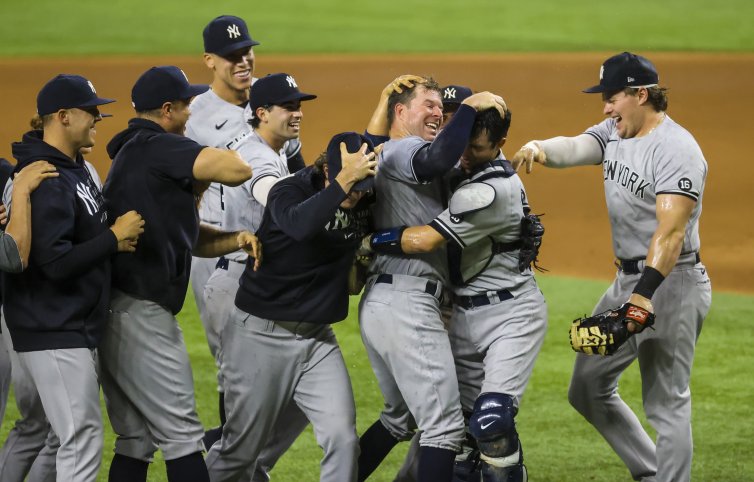