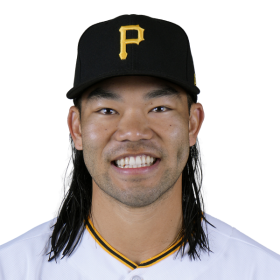 Testicular cancer information, answers, and support. Available every minute of every day.

On November 20, 2020, Joe signed a minor league contract with the Colorado Rockies organization. On May 7, 2021, Joe was selected to the active roster. 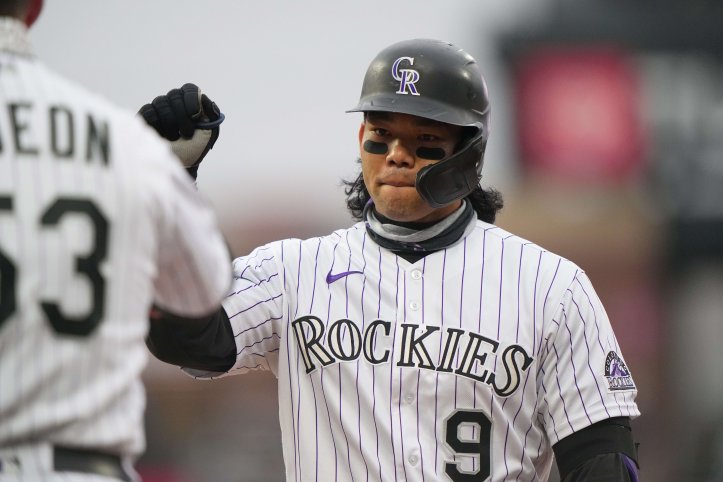 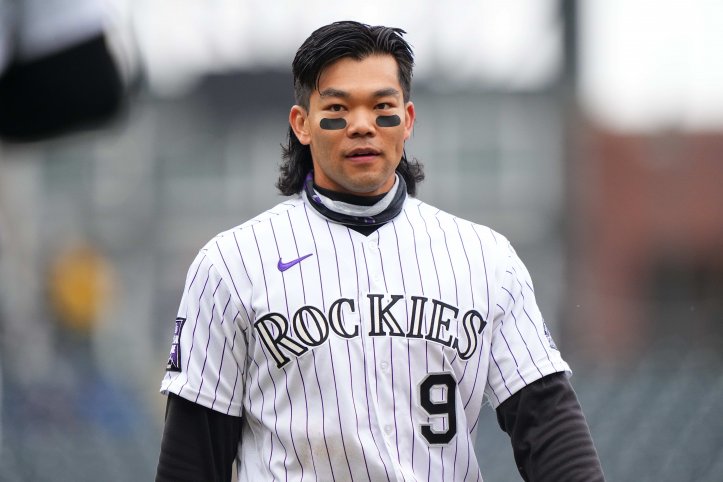 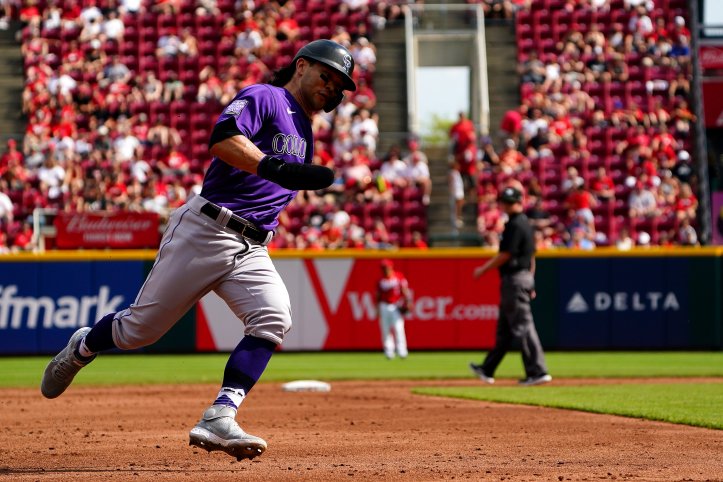 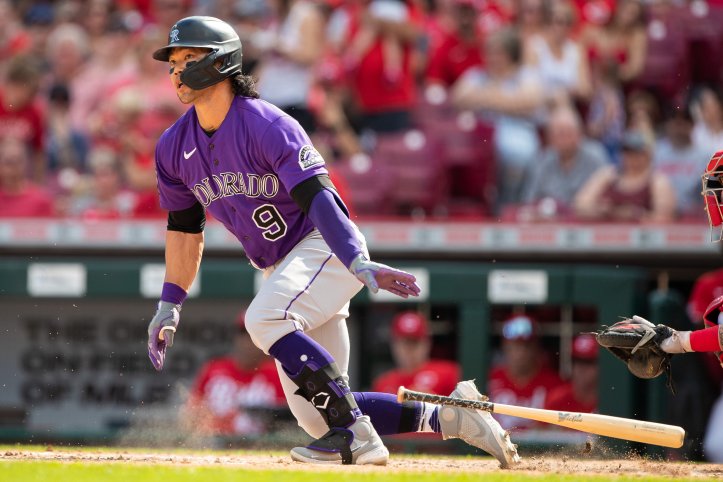 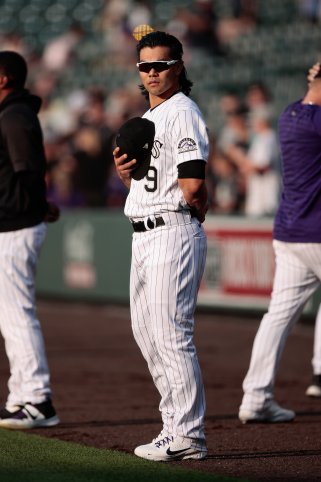