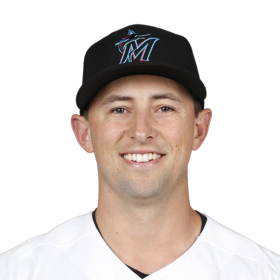 Poteet signed with the Marlins for $488,700 and was assigned to the Batavia Muckdogs of the Class A Short Season New York–Penn League where he posted a 2.13 ER...

Poteet signed with the Marlins for $488,700 and was assigned to the Batavia Muckdogs of the Class A Short Season New York–Penn League where he posted a 2.13 ERA in 12+2⁄3 innings pitched. In 2016, he played for the Greensboro Grasshoppers of the Class A South Atlantic League where he started 24 games, pitching to a 4–9 record with a 2.91 ERA, and in 2017, he pitched with the Jupiter Hammerheads of the Class A-Advanced Florida State League and posted a 3–7 record with a 4.16 ERA in 16 games (14 starts), earning All-Star honors. In 2018, he played with both Jupiter and the Jacksonville Jumbo Shrimp of the Class AA Southern League, pitching to a combined 4–15 record and 4.98 ERA over 26 games (25 starts) between both teams. He returned to Jacksonville to begin 2019, where he was named an All-Star, and was promoted to the Class AAA New Orleans Baby Cakes of the Pacific Coast League in June. Over 23 starts between the two clubs, he went 7–6 with a 3.56 ERA, striking out 92 over 136+1⁄3 innings. Poteet did not play a minor league game in 2020 due to the cancellation of the minor league season caused by the COVID-19 pandemic. To begin the 2021 season, he was assigned to Jacksonville, now members of the Triple-A East League.

On May 12, 2021, Poteet was selected to the active roster and promoted to the major leagues for the first time. He made his major league debut that night as the team's starting pitcher versus the Arizona Diamondbacks and picked up the win after pitching five innings, giving up two earned runs. In the game, he also notched his first MLB strikeout against catcher Stephen Vogt. 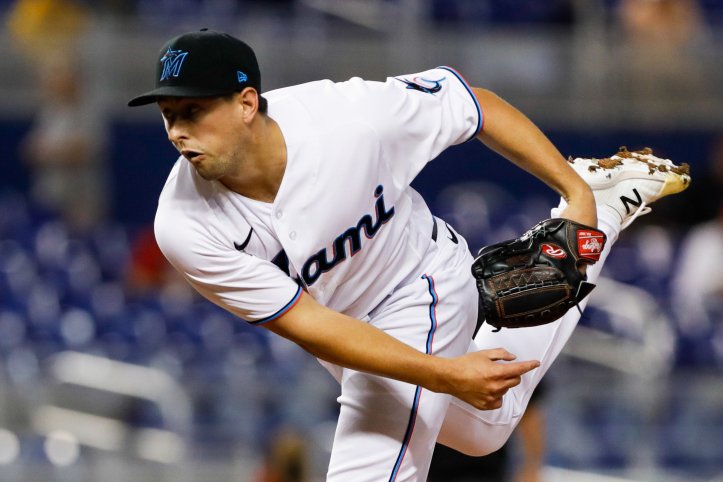 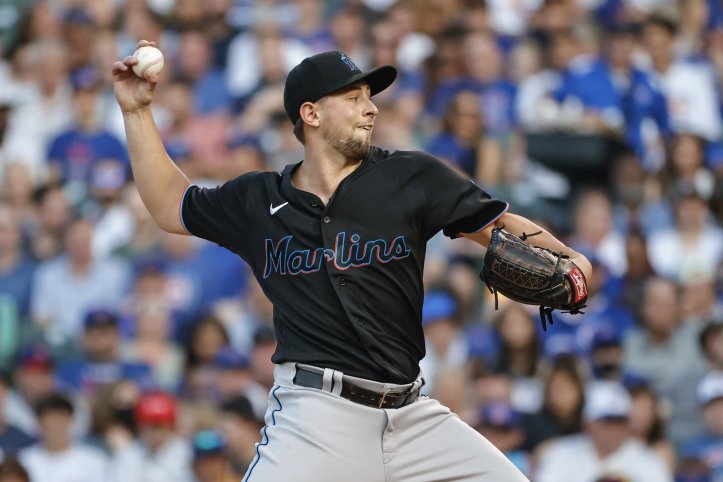 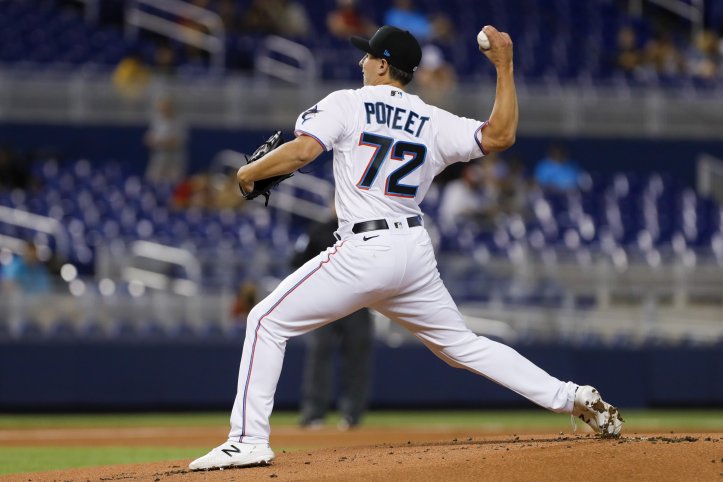 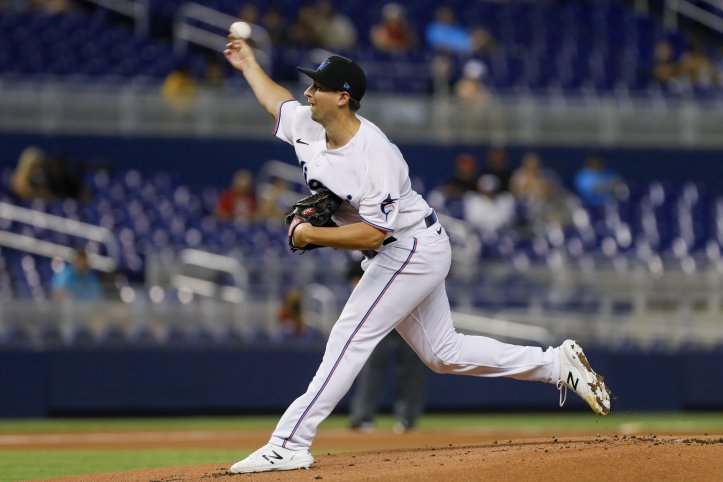