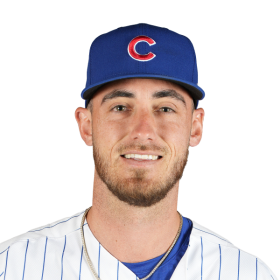 California Strong provides financial and beneficial aid to individuals and groups in California affected by natural disasters or other tragic and extraordinary events.

In a country that wastes billions of pounds of food each year, it's almost shocking that anyone in America goes hungry. Yet every day, there are millions of children and adults who do not get the meals they need to thrive. We work to get nourishing food – from farmers, manufacturers, and retailers – to people in need. At the same time, we also seek to help the people we serve to build a path to a brighter, food-secure future.

get involved
Meals On Wheels

Meals on Wheels America is the leadership organization supporting the more than 5,000 community-based programs across the country that are dedicated to addressing senior isolation and hunger. This network serves virtually every community in America and, along with more than two million staff and volunteers, delivers the nutritious meals, friendly visits and safety checks that enable America’s seniors to live nourished lives with independence and dignity. By providing funding, leadership, education, research and advocacy support, Meals on Wheels America empowers its local member programs to strengthen their communities, one senior at a time.

WCK uses the power of food to heal communities and strengthen economies through times of crisis and beyond. In 2010, my wife Patricia and I had a big dream to start World Central Kitchen. We envisioned an organization that would use food to empower communities and strengthen economies, and for many years we saw an amazing impact through our clean cookstoves initiative, culinary training programs, and social enterprise ventures. But we had no idea we would one day be answering calls in Puerto Rico and around the world to serve meals in the aftermath of disaster – and we quickly learned that food is a powerful tool to heal communities in times of crisis and beyond.

No child should go hungry in a nation as wealthy as ours. But millions of kids are living with hunger right now because of the pandemic. With No Kid Hungry, you can help change that for good.

In 2016, Justin and his wife Kourtney founded the Justin Turner Foundation whose mission is to support homeless veterans, children (and their families) battling life-altering illnesses and diseases and various youth baseball organizations. Through their efforts, the Dream Center is able to support and provide housing for 26 male veterans. Following the success of the program, the Turners were able to assist with the opening of the female Veterans programs, which provides housing and support for 18 women. Additionally, since its' founding, the JTF has provided over 70,000 toys and 14,000 bicycles to children in the Los Angeles area through its' holiday giving efforts. JTF partnered with the Dream Center through the Covid-19 pandemic to assist their drive-thru & walk-up food & essentials line. In an effort to support both local restaurants & Angelinos in need, JTF placed bulk meal orders to be distributed on the daily line throughout 2020. Also, Justin & Kourtney have been a major supporter and participant of the AM570 Radio-a-Thon supporting the Paralyzed Veterans of America and the DC Veterans Program. Turner not only makes community appearances on behalf of the Dodgers, but frequently schedules his own visits to CHLA, Cedars-Sinai, UCLA Mattel Children's Hospital and the Dream Center.

Bellinger started in left field in his major league debut on April 25, 2017, against the San Francisco Giants, and had one hit in three at-bats, with an intentional walk. He was just the third Dodgers player in history to be intentionally walked in his debut (Chico Fernández, Dick Nen). In his first s...

Bellinger started in left field in his major league debut on April 25, 2017, against the San Francisco Giants, and had one hit in three at-bats, with an...

Bellinger started in left field in his major league debut on April 25, 2017, against the San Francisco Giants, and had one hit in three at-bats, with an intentional walk. He was just the third Dodgers player in history to be intentionally walked in his debut (Chico Fernández, Dick Nen). In his first season in the majors, Bellinger played in 132 games with a .267 batting average, 39 home runs, and 97 RBI. He was selected as the Sporting News NL Rookie of the Year. He played in all 15 of the Dodgers games in the postseason, with three home runs and nine RBI. In Game 5 of the 2017 World Series, Bellinger came to bat in the fifth inning, and with two Dodgers on base, hit a home run which put the Dodgers in the lead. After the season, he was unanimously voted as the National League Rookie of the Year.

After the season, Bellinger was awarded the Fielding Bible Award for both right field and multi-positional categories, the first Dodger outfielder to win the award and the first player to win two in the same season. He also won the Rawlings Gold Glove Award for right field. He also won the Silver Slugger Award, becoming just the fifth Dodgers player in history to win both a Gold Glove and a Silver Slugger in the same season. Bellinger was voted the NL MVP.

The 2020 NLCS started with the Dodgers down 3–1 in four games, but they were able to mount a comeback and push the series to seven games. Bellinger scored the go-ahead home run in that final game, clinching the Dodgers' place in the 2020 World Series. There, the Dodgers defeated the Tampa Bay Rays in six games for Bellinger's first World Series championship and the Dodgers' first since 1988.

In 2021, in the Wild Card Game against the St. Louis Cardinals, he reached base three times and stole twice. In Game 2 of the NLDS match against division rivals the San Francisco Giants, Bellinger's two-RBI double provided the go-ahead runs for an ultimate 9–2 rout of San Francisco. 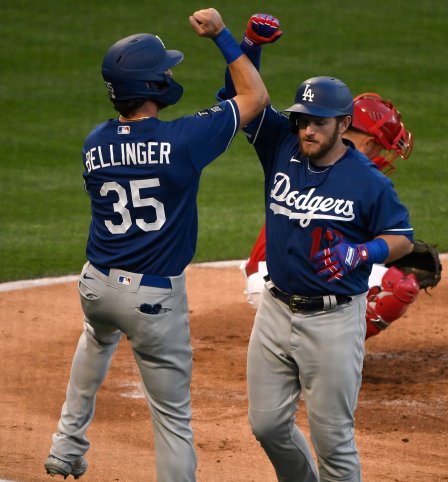 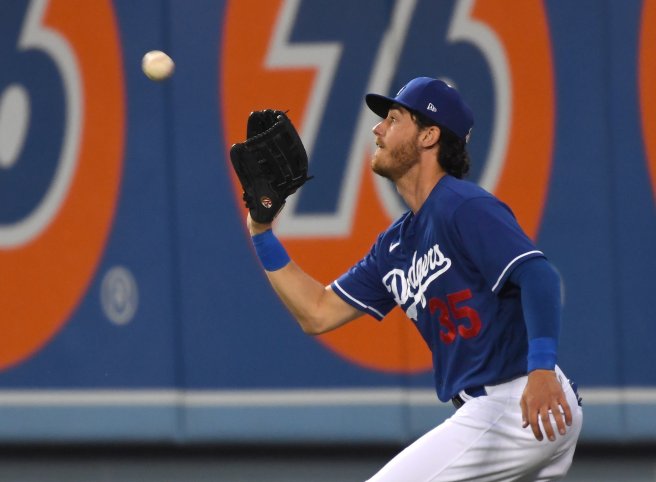 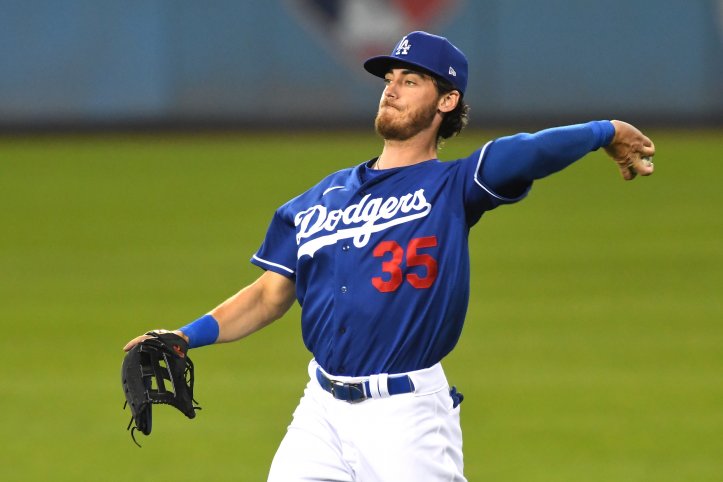 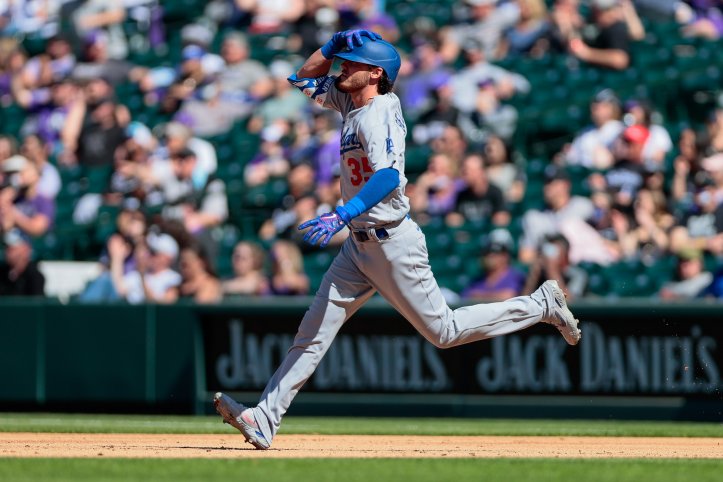 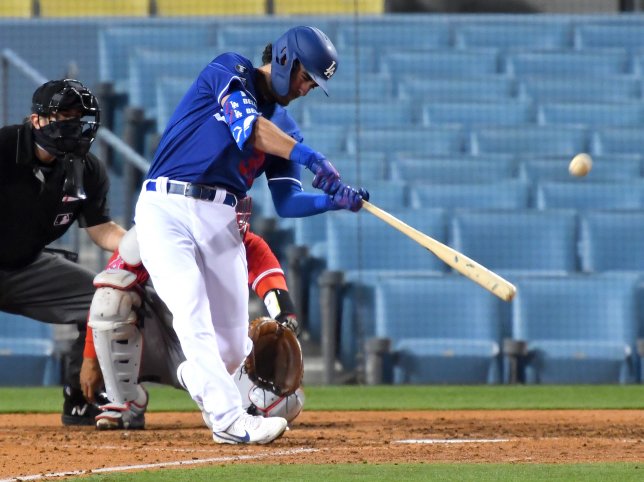 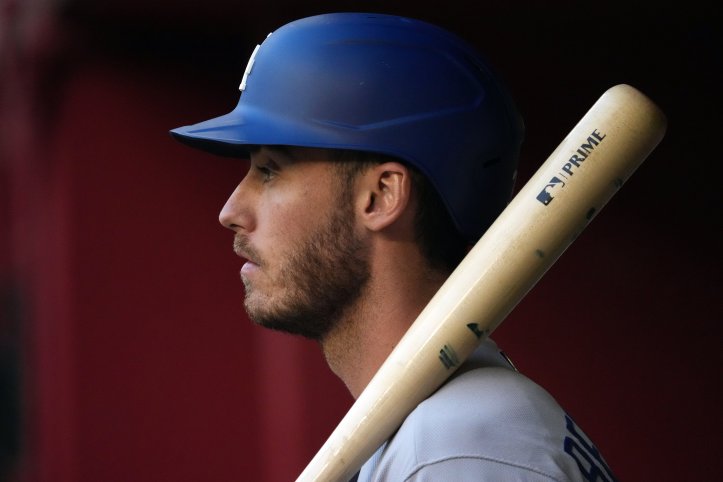 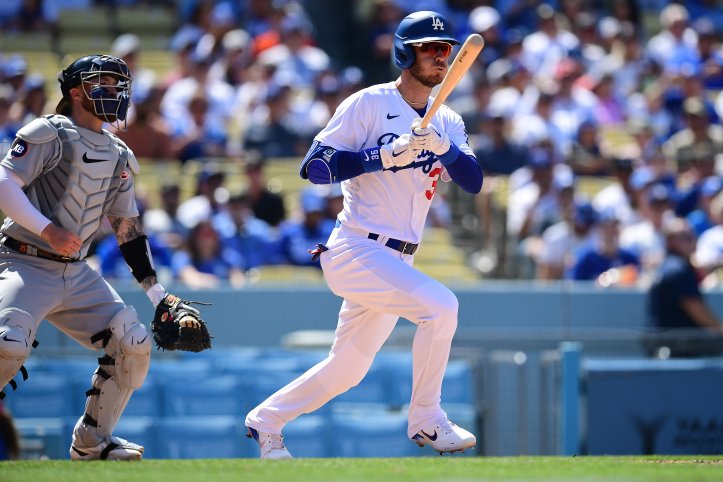 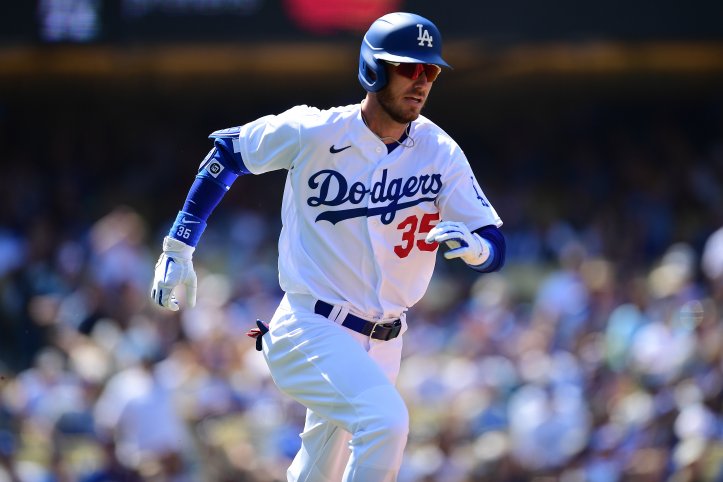 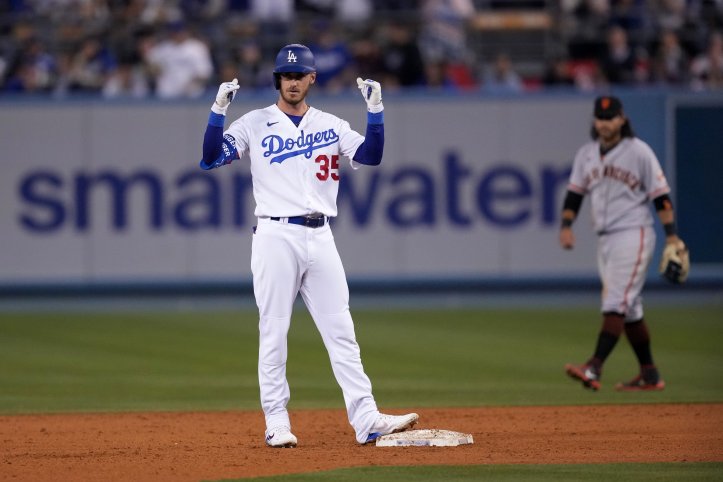