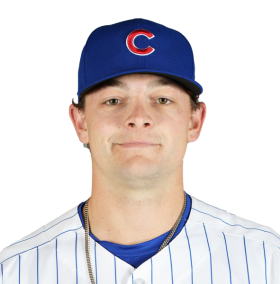 Heuer signed with the White Sox and made his professional debu...

Heuer signed with the White Sox and made his professional debut with the Great Falls Voyagers. He made 14 starts, going 0–1 with a 4.74 ERA over 38 innings, helping the Voyagers win the Pioneer League crown. In 2019, he moved to the bullpen and began the year with the Winston-Salem Dash before being promoted to the Birmingham Barons in June. Over 42 relief appearances between the two clubs, Heuer went 6–4 with a 2.39 ERA, striking out 65 over 67 2⁄3 innings.

On July 23, 2020, it was announced that Heuer had been named to the White Sox 2020 Opening Day roster. He made his MLB debut the next night against the Minnesota Twins, striking out one and pitching a scoreless inning. With the 2020 Chicago White Sox, Heuer appeared in 21 games, compiling a 3-0 record with 1.52 ERA and 25 strikeouts in 23 2⁄3 innings pitched. 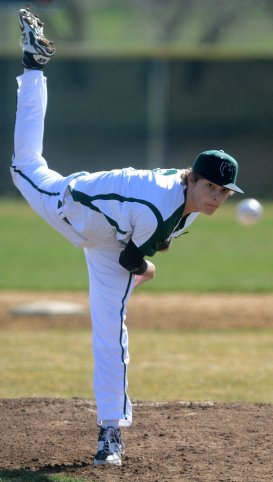 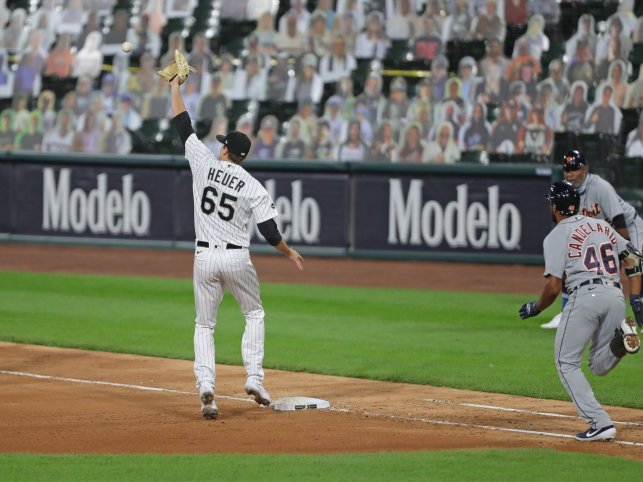 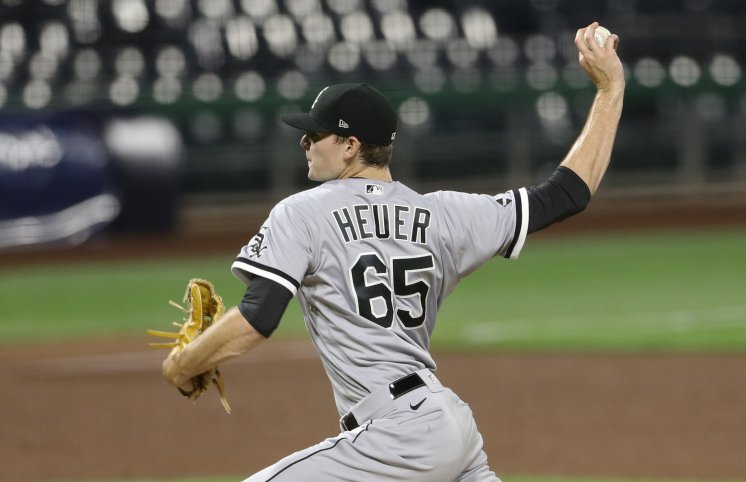 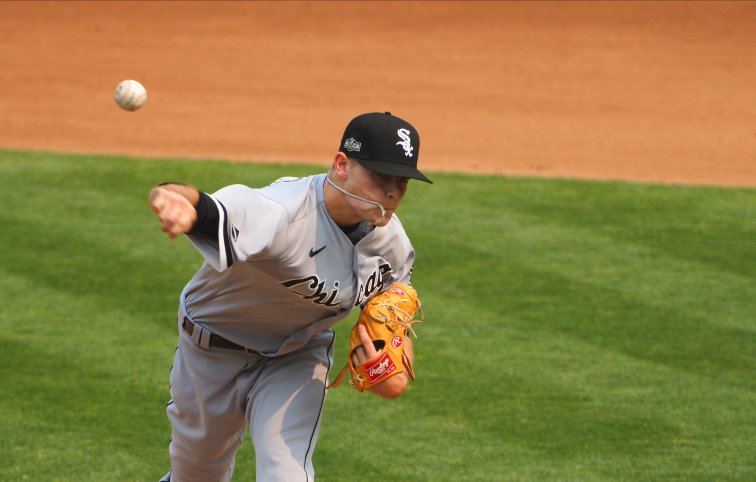 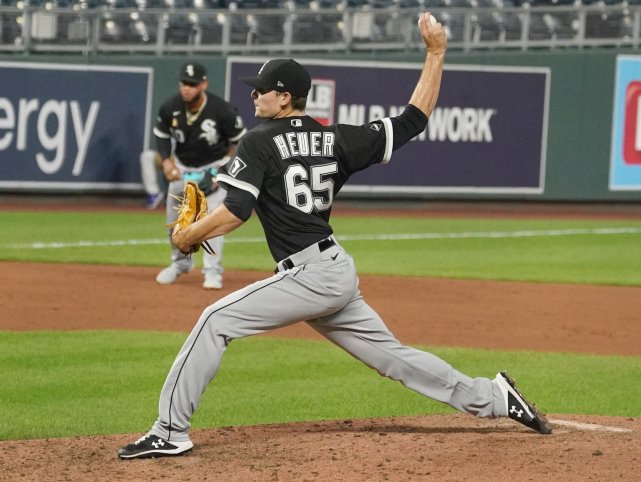