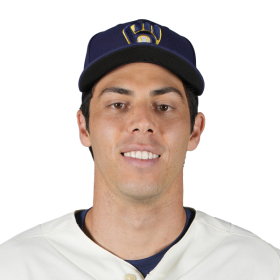 In response to the recent tragedies in California, professional baseball players Christian Yelich, Ryan Braun, Mike Moustakas, with Mike Attanasio with the Milwaukee Brewers Ownership Group, along with Rams’ Quarterback, Jared Goff, joined forces with the Southeast Ventura County YMCA to create California Strong. California Strong’s commitment to raising money and awareness to support those affected by the Borderline Shooting in Thousand Oaks, the Camp Fire in Northern California and the Woolsey and Hill Fires in Southern California quickly resulted in it becoming a household name. ​ ​It was soon recognized there was an obvious need for this type of immediate financial assistance after a major disaster. Harnessing the energy and enthusiasm surrounding California Strong the team decided to turn this endeavor in to an on-going charity providing support to all Californians after disasters.

The C4 Foundation provides support and resources through science-based programs to active duty Navy SEALs and their families. We strengthen family relationships and enhance support networks for our most elite warriors, their immediate families and the SEAL community as a whole.