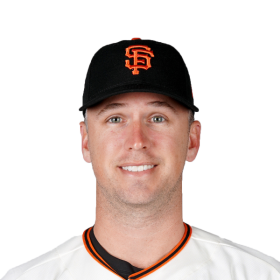 Buster, Kristen, and the Giants established a program at the ballpark to support pediatric patients and their families receiving treatment at local Bay Area hospitals.

get involved
Involved in 7 charities
Pros for Heroes

get involved
Boys and Girls Club of America

The Giants Community Fund uses baseball and softball to promote health, education, and character development to propel youth in underserved regions to be positive forces in their communities. The Fund, a 501(c)(3) public charity, is managed by a volunteer Board of Directors and sustained by contributions from individuals, businesses and foundations through a number of special partnerships and fundraisers. Since its inception in 1991, the Fund has donated over $34.5 million to community efforts.

It is our mission to enhance the quality of life for children with cancer and their families by providing financial assistance and compassionate support programs, all while advocating for increased research funds and raising public awareness.

Posey was born in Leesburg, Georgia. He played four sports in high school; when playing baseball, he excelled at hitting and pitching. He attended Florida State University, where he began playing the catcher and first base positions. He won the Golden Spikes Award and the Brooks Wallace Award in 2008. He ...

Posey was born in Leesburg, Georgia. He played four sports in high school; when playing baseball, he excelled at hitting and pitching. He attended Florida S...

Posey was born in Leesburg, Georgia. He played four sports in high school; when playing baseball, he excelled at hitting and pitching. He attended Florida State University, where he began playing the catcher and first base positions. He won the Golden Spikes Award and the Brooks Wallace Award in 2008. He was selected by the Giants with the fifth overall pick in the first round of the 2008 MLB draft. Posey made his MLB debut on September 11, 2009. After starting the 2010 season in the minor leagues, he was called back up to the MLB in May. With the presence of then full-time catcher Bengie Molina, Posey played first base when originally called up to the MLB, but became the Giants' regular catcher at the end of June when Molina was traded to the Texas Rangers.

As a rookie, he finished with a .305 batting average, 18 home runs, and 67 runs batted in. He was named the National League (NL) Rookie of the Year. He caught every inning of the playoffs as the Giants won the 2010 World Series. In 2011, after he was severely injured in a collision with Scott Cousins at home plate Posey missed most of the year.

Posey returned from his injury in 2012 and posted a .336 batting average to win the 2012 NL batting title. He became the second San Francisco Giant to win the batting title, and was named the NL Most Valuable Player for 2012. He won his second World Series that year as the Giants swept the Detroit Tigers in four games. In 2013, Posey signed a franchise-record eight-year, $167 million contract extension with the Giants. He won his third World Series the following year as the Giants defeated the Kansas City Royals. In 2016, he won his first Gold Glove Award after an excellent defensive season.

In 2021 on his first swing since the 2019 season, Posey hit a solo home run off Marco Gonzales. Posey became the first player in franchise history to catch 1,000 games for the Giants. He was an NL All-Star; it was his 7th time as an All-Star.

In Game 1 of the 2021 NLDS, Posey nearly became the first right-handed batter to homer into McCovey Cove as a 3–0 shot off of opposing starter Walker Buehler bounced off a water tower and then into the bay (a home run must enter the water on the fly to be considered a "splash hit"). The Giants ultimately lost the series 3–2 to the Dodgers. He received the NL Silver Slugger award at catcher, his fifth overall Silver Slugger and his first since 2016, along with his second NL Comeback Player of the Year award.

Posey announced his retirement from baseball on November 4, 2021. 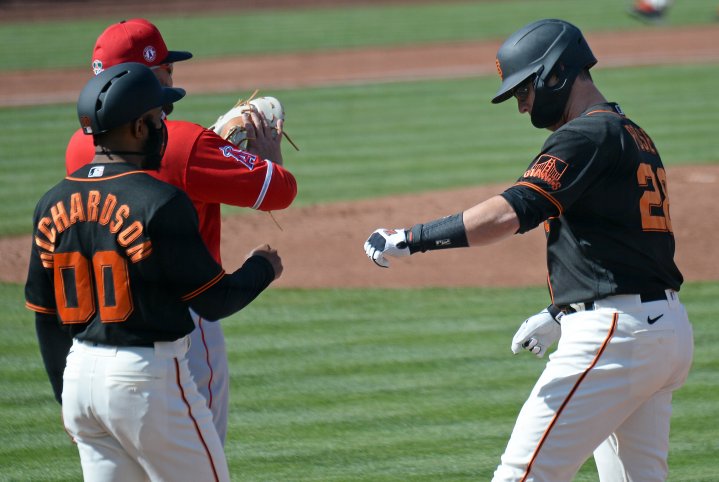 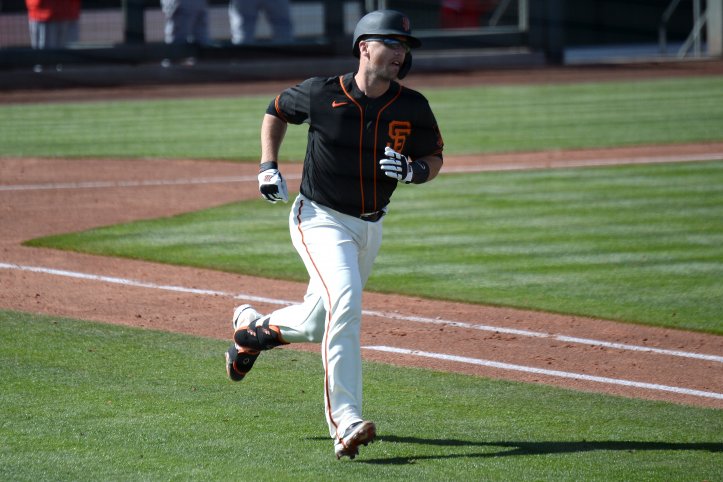 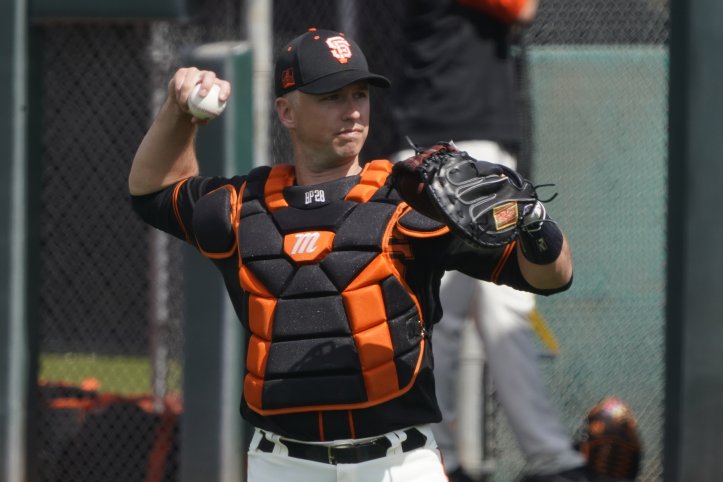 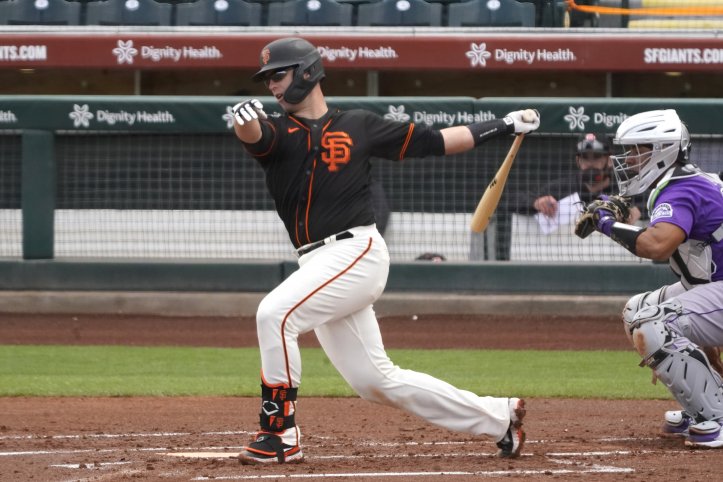 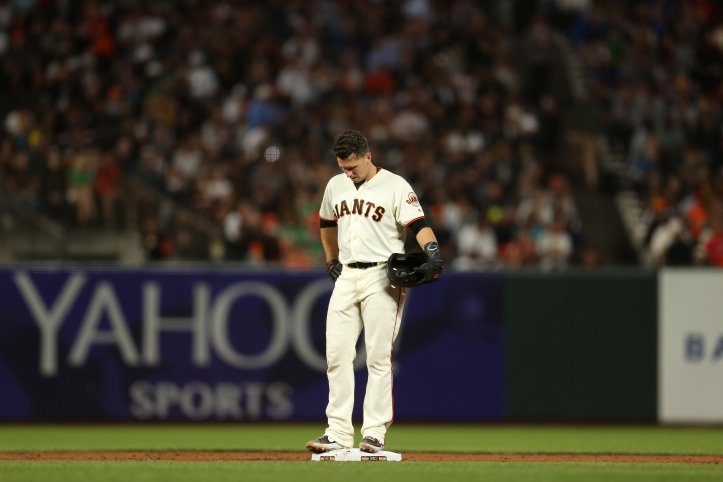 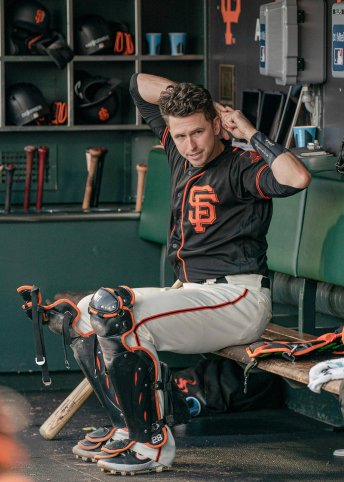 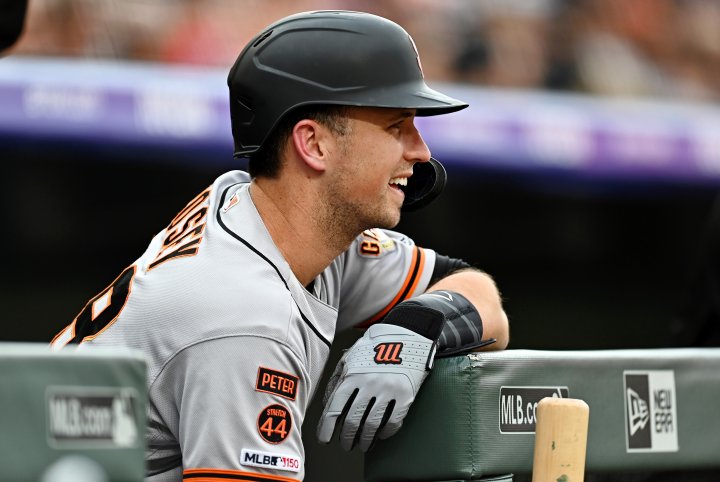 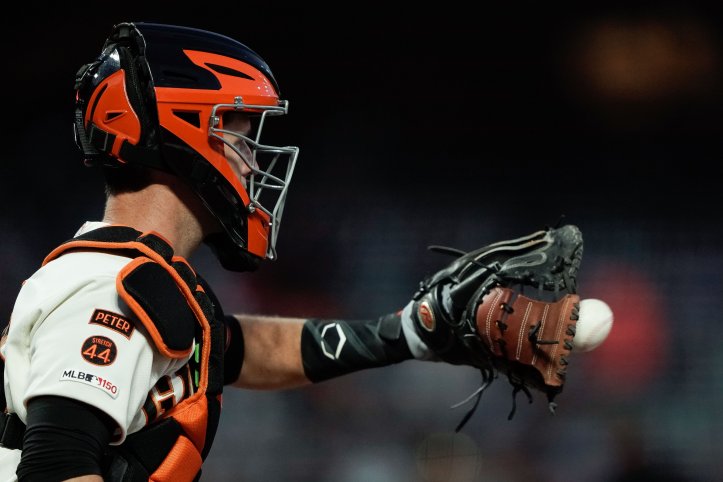 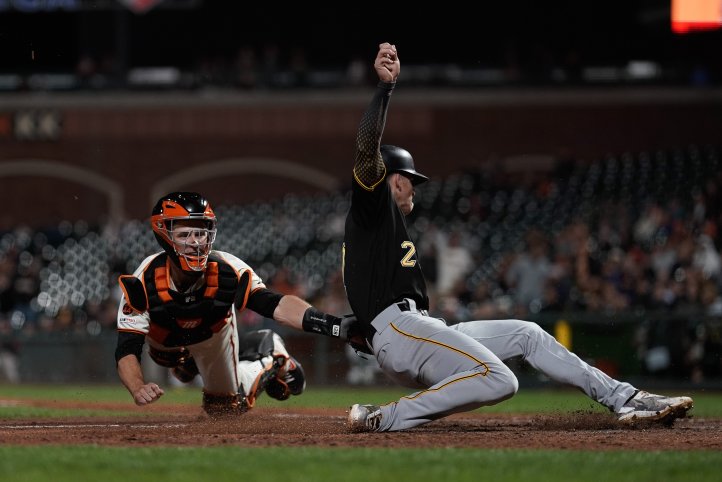 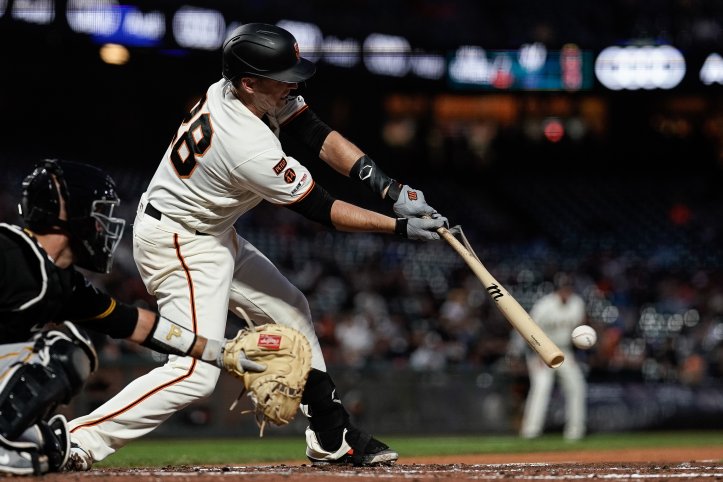 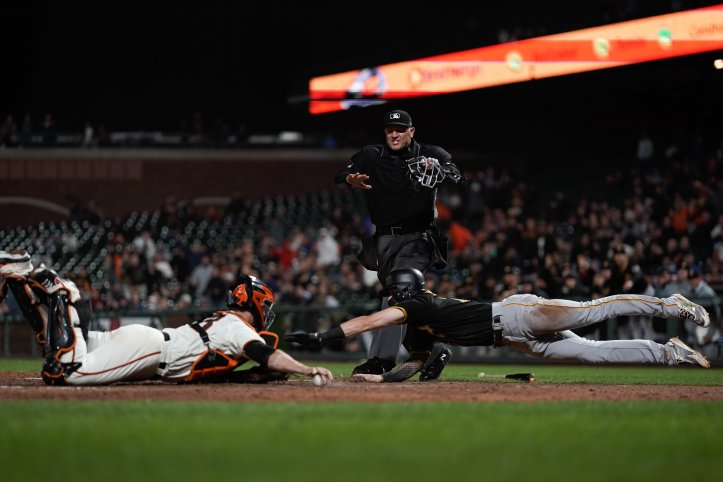 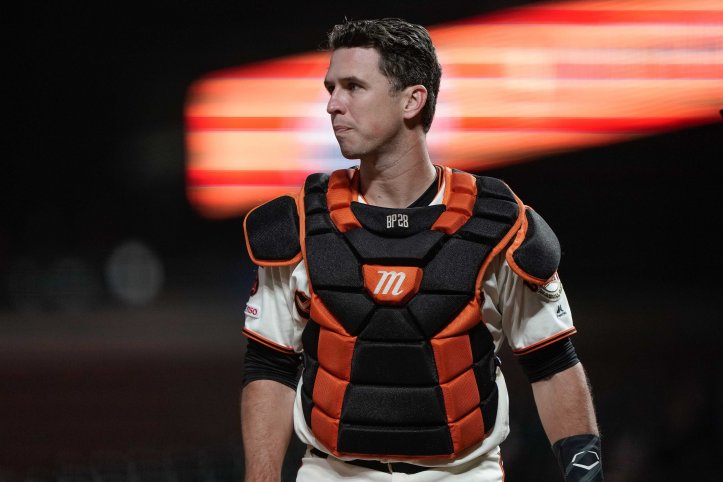 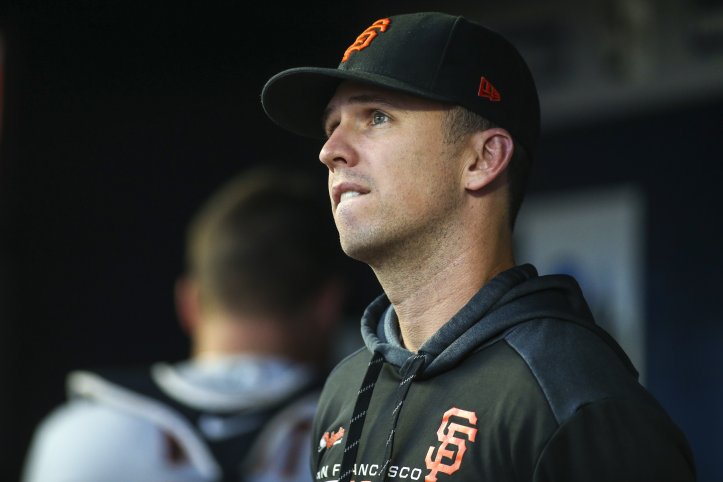 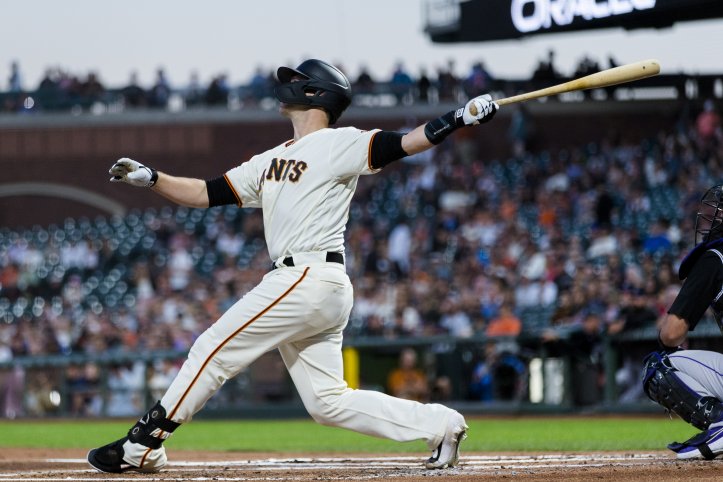 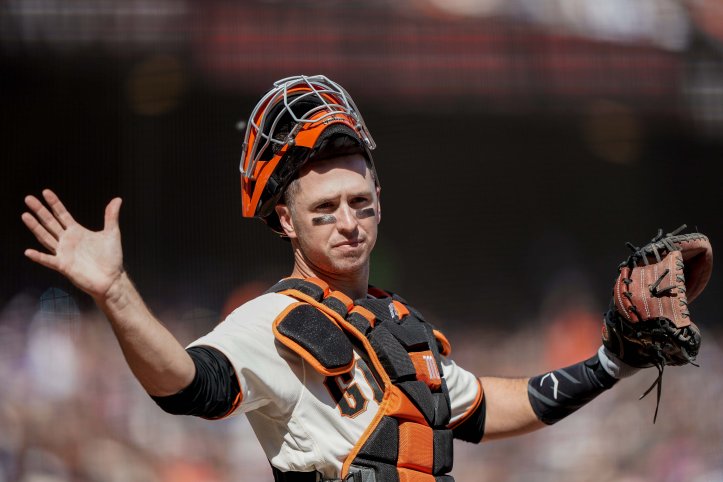 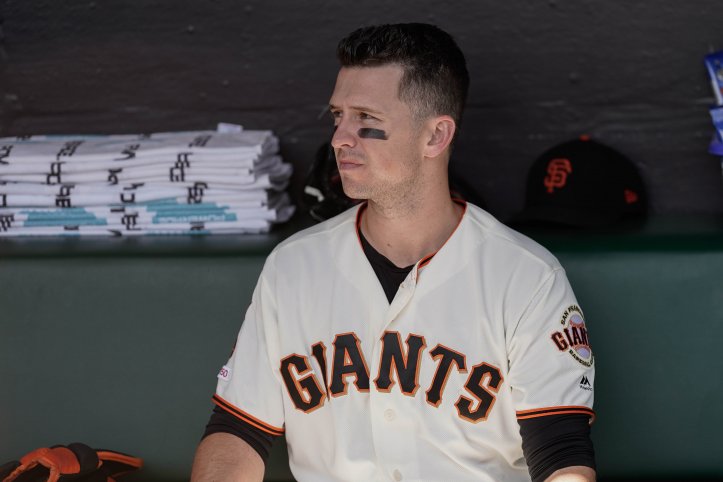 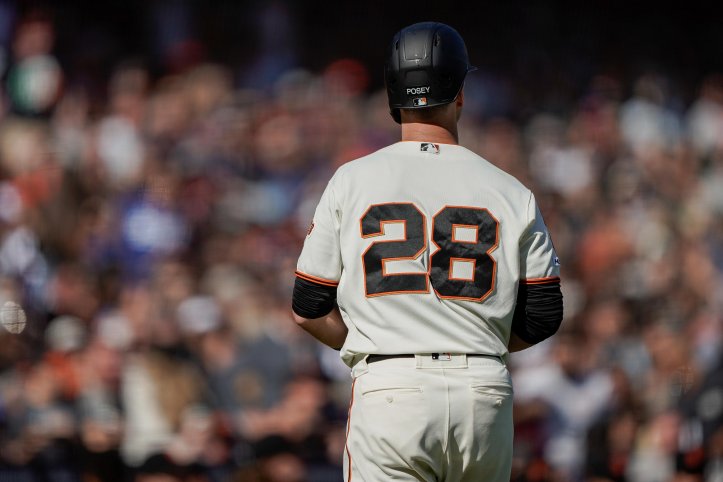 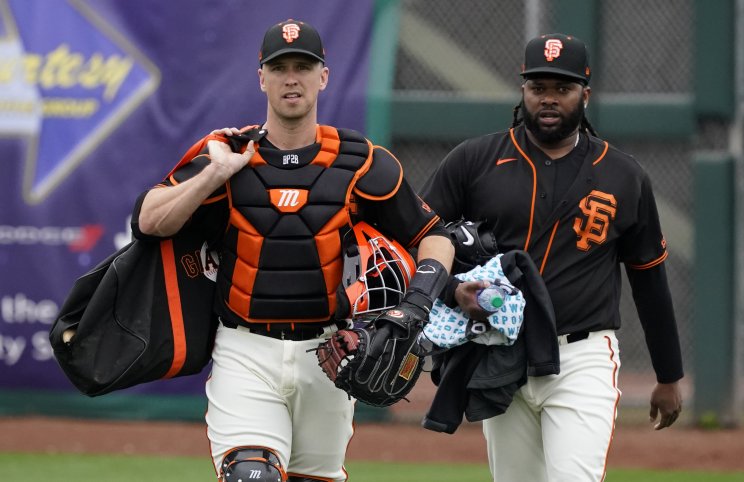 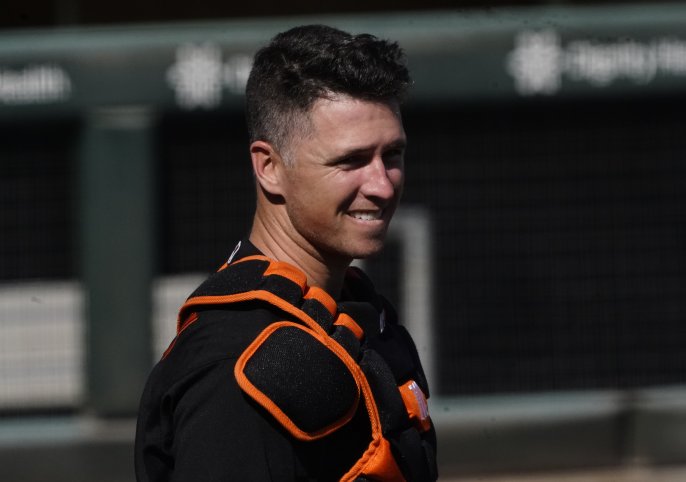