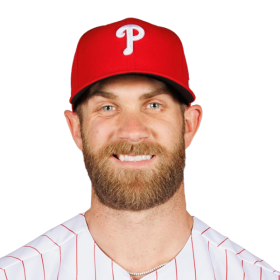 Harper graduated from high school early so that he could attend the College of Southern Nevada, where he won the 2010 Golden Spikes Award. The Nationals selected Harper as the first overall pick in the 2010 MLB draft. He made his MLB debut with the Nationals on April 28, 2012, at 19 years old. Harper...

Harper graduated from high school early so that he could attend the College of Southern Nevada, where he won the 2010 Golden Spikes Award. The National...

Harper graduated from high school early so that he could attend the College of Southern Nevada, where he won the 2010 Golden Spikes Award. The Nationals selected Harper as the first overall pick in the 2010 MLB draft. He made his MLB debut with the Nationals on April 28, 2012, at 19 years old. Harper was selected for the 2012 All-Star Game, becoming the youngest position player to perform in an All-Star Game.

Harper won the National League (NL) Rookie of the Year Award in 2012 and tied for the NL lead in home runs in 2015. On April 18, 2015, Harper hit the longest home run of his MLB career with a 461-foot drive over the center-field wall against the Philadelphia Phillies. On May 6, Harper hit three home runs in a single game for the first time in his career. He did it against Tom Koehler, with one of the shots going 442 feet to the second deck in a 7–5 victory over the Miami Marlins. He became the youngest player to accomplish this feat since Joe Lahoud in 1969. Harper was later awarded the Player of the Month Award for May for the first time in his career.

Measured by adjusted OPS (OPS+), Harper's 2015 was a top-5 hitting season (since 1900) for all players under the age of 23, and the best season of any hitter since Barry Bonds a decade earlier. He also led the majors in WAR and tied for the NL home run title with 42. Harper also became the youngest player ever with at least 40 home runs and 120 walks in one season, a distinction previously held by Babe Ruth.

Baseball America named Bryce the 2015 player of the year. Harper was named the National League winner of the 2015 Hank Aaron Award. On November 19, Harper was selected as the 2015 National League Most Valuable Player by unanimous decision. With his MVP win at age 23, Harper became the youngest player to unanimously win the award. Harper also became the first player in Nationals/Expos history to win an MVP award and the first player that played for a Washington team to win one. ESPN chose him as their 2015 MLB Person of the Year.

As a free agent during the 2018–19 offseason, he signed a 13-year, $330 million contract with the Phillies, the richest contract in the history of North American sports at the time.

The Phillies surged in the second half of 2022 to reach the playoffs, their first appearance since 2011. In Harper's first postseason series since 2017, he hit a home run in Game 2 of the Wild Card Series vs St. Louis in an eventual 2-0 victory. With their advancement to the NLDS, Harper finally won a postseason series. He batted 8 for 16 in the NLDS against the defending champion Atlanta Braves; helping the Phillies win the series 3-1 and advance to the NLCS for the first time since 2010.

On October 23, 2022 during game 5 of the National League Championship Series, Harper hit a go-ahead 2-run home run in the bottom of the 8th inning off of Padres right-handed reliever Robert Suárez. It would prove to be the game-winning hit, sending the Phillies to the 2022 World Series. At the end of the game, Harper was voted 2022 NLCS MVP.

In addition to baseball, Bryce Harper is also a semi-pro gamer who has signed a deal with the gaming company Loaded. He has fantastic sniping skills in Fortnite. 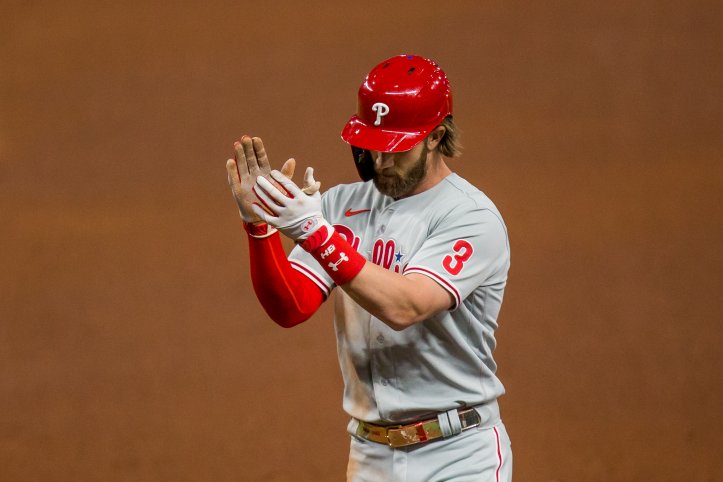 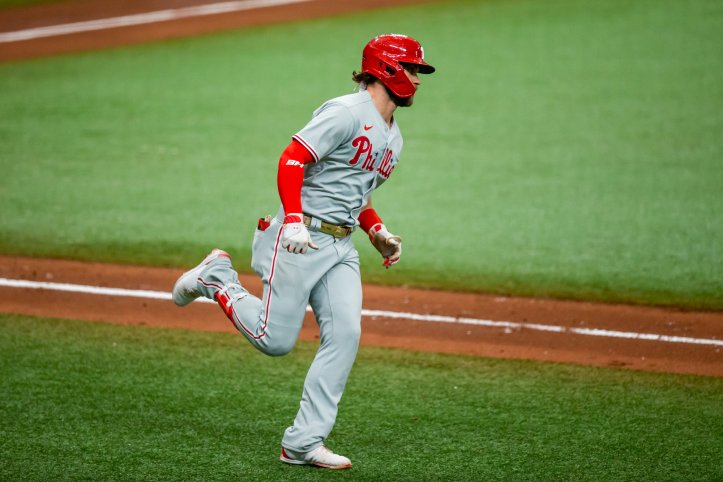 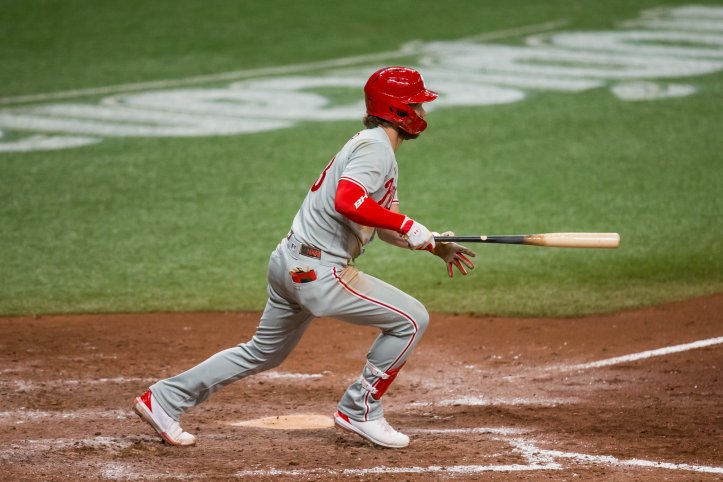 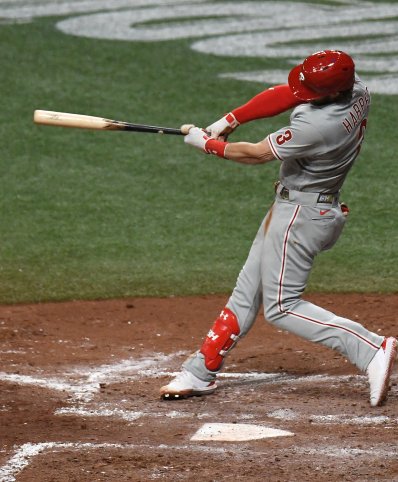 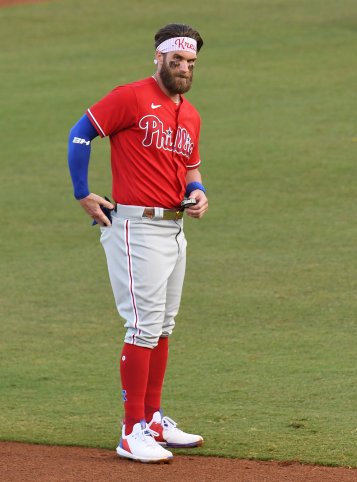 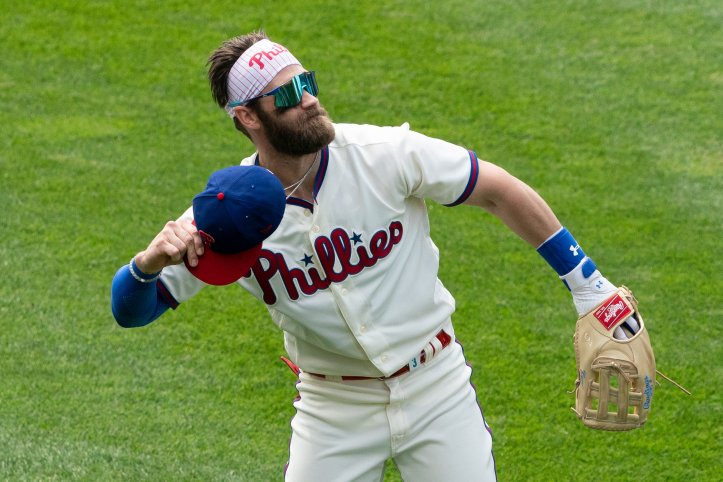 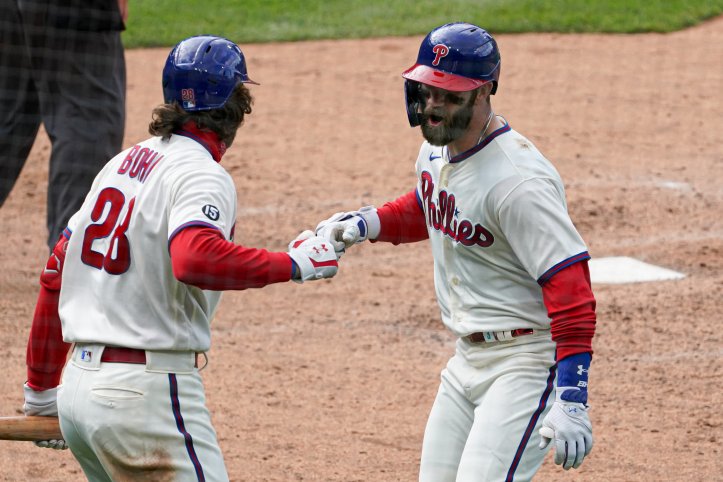 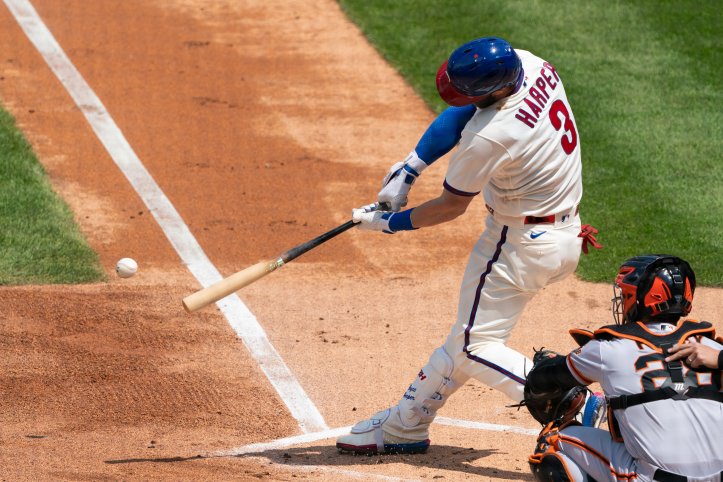 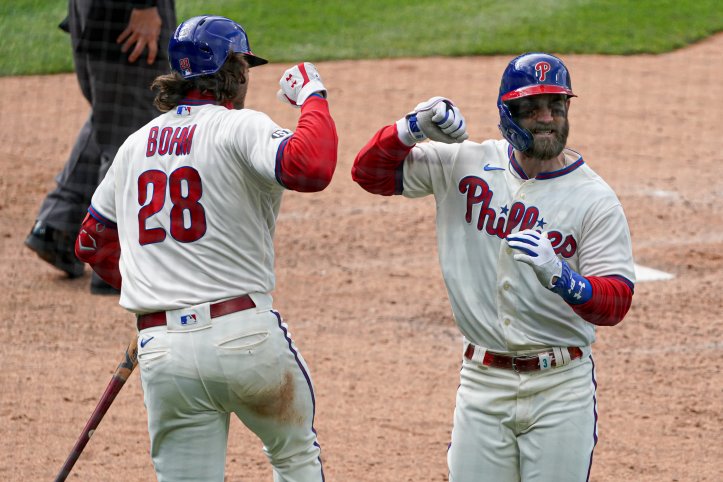 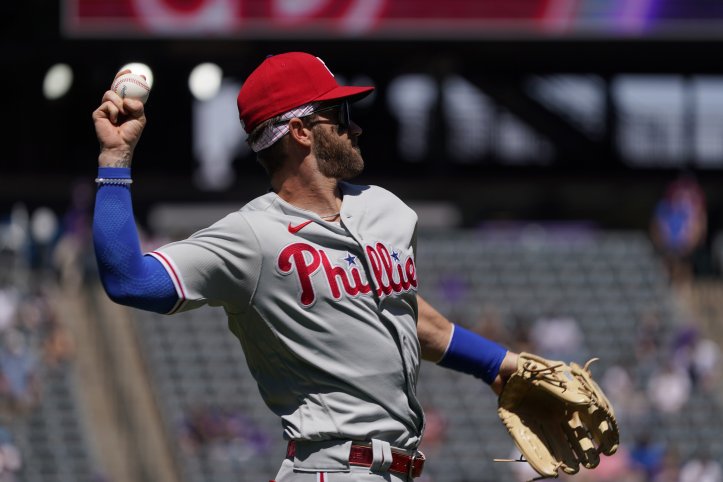 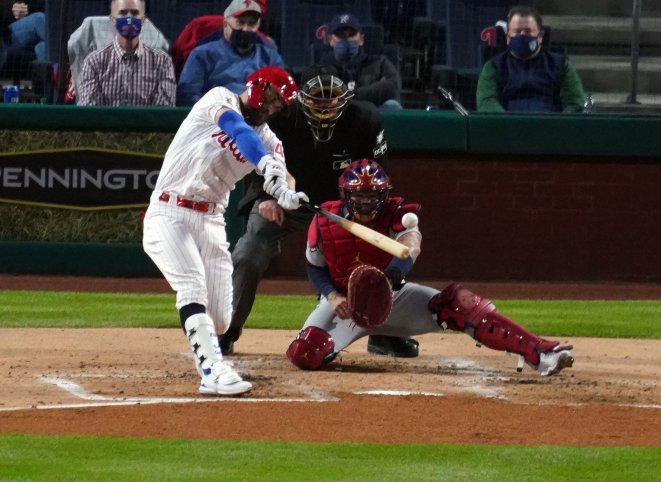 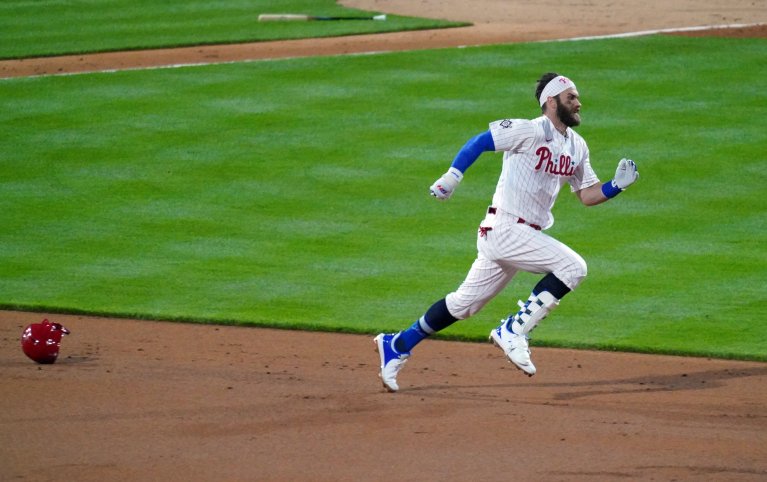 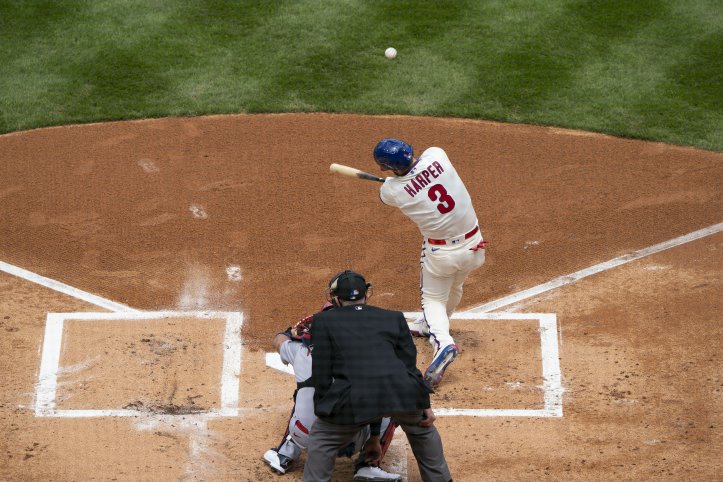 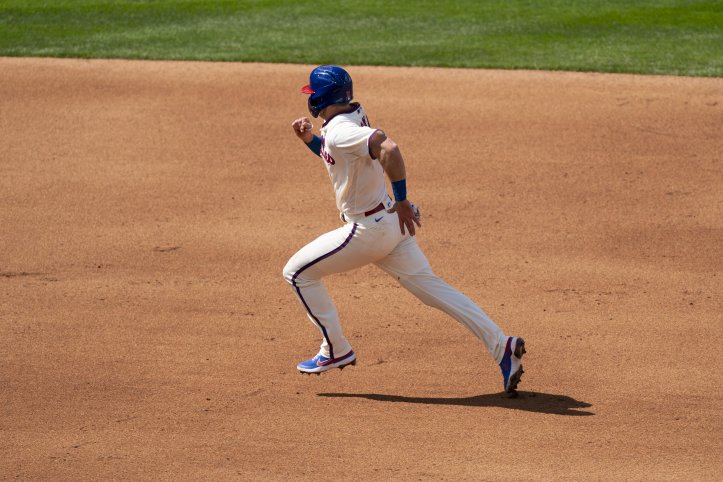 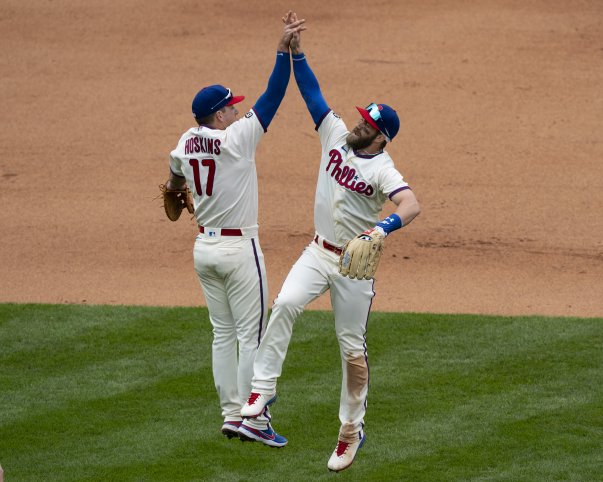