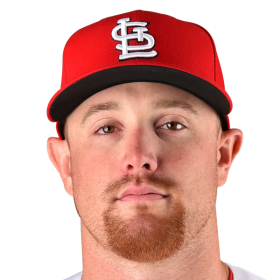 O'Keefe attended South Colonie High School in Albany, New York, and played college baseball at Saint Joseph's Hawks baseball. In 2014, his junior year at St. Joseph's, he hit .350/.423/.519 with 7 home runs and 43 RBIs over 50 games. After the season, he was drafted by St. Louis in the seventh round of the 2014 Major League Baseball draft.

O'Keefe made his professional debut with the State College Spikes, batting .239 with three home runs and 17 RBIs in 47 games. O'Keefe was selected by the Mariners in the Triple-A phase of the Rule 5 draft before the 2020 season after spending six years in the Cardinals' minor league system. 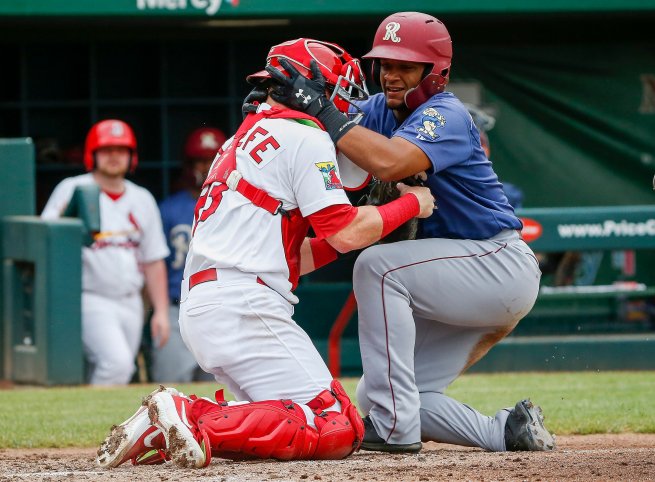 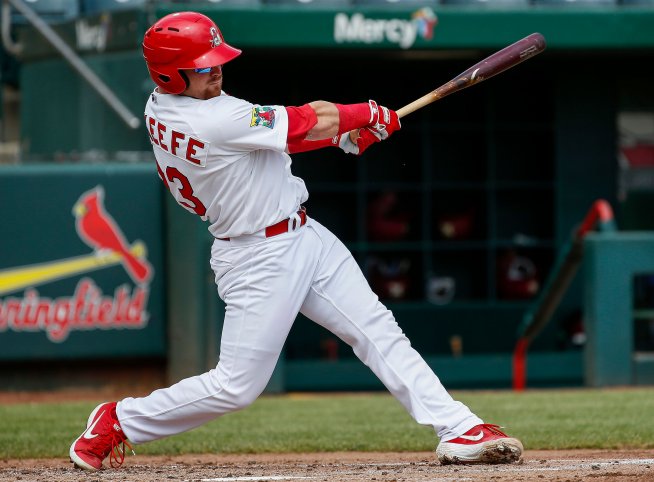 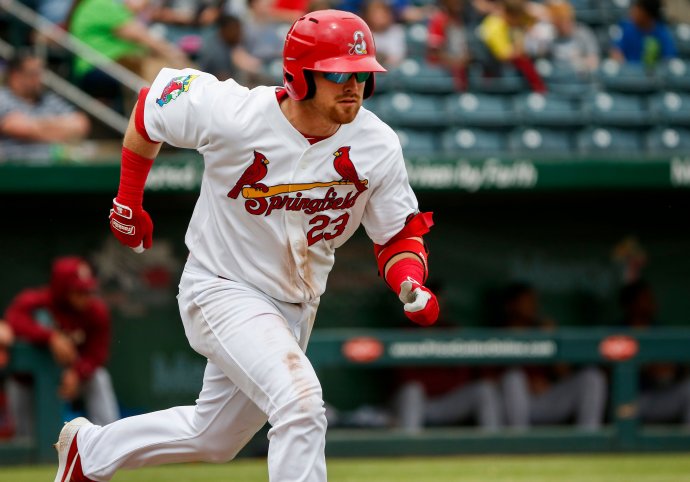 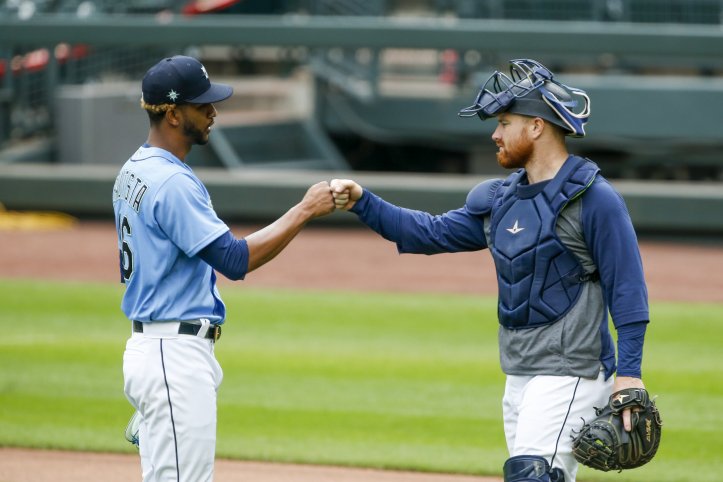