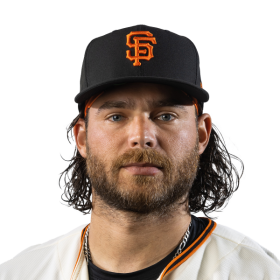 Conduct foundational research to identify the ALS disease mechanism and ALS biomarkers to enable pharmaceutical and biotechnology companies to develop the ALS cure.

get involved
Catch a Cure

100% of Profits from the sale of items in the “Catch A Cure” Collection will benefit The Peckham Center for Cancer and Blood Disorders at Rady Children’s Hospital – San Diego. The Peckham Center is home to a full range of specialized cancer treatments and hematology services, as well as psychosocial resources, life-after-cancer programs and pace-setting clinical research. As a not-for-profit hospital that ranks among the top pediatric hospitals in the country, Rady Children's relies on philanthropy to continue to provide world-class care to more than 250,000 children each year. To learn more, please read Jalynne Crawford's Blog Post about the "Catch A Cure" Campaign.

Rady Children’s Hospital-San Diego is a nonprofit, 505-bed pediatric-care facility dedicated to excellence in care, research, and teaching: We are the only hospital in the San Diego area dedicated exclusively to pediatric healthcare and the region’s only designated pediatric trauma center. In affiliation with the University of California, San Diego School of Medicine, we are the region’s teaching hospital for the next generation of pediatric physicians. We are a major pediatric clinical research center, working in collaboration with world-renowned institutions, including UC San Diego and St. Jude Children’s Research Hospital.

He was the sixth player in MLB history to hit a grand slam in his first Major League game, and is also the first shortstop to hit a...

Crawford is a native of the San Francisco Bay Area, and grew up in Pleasanton. He was born in Mountain View, and his family lived in Menlo Park before they moved to Pleasanton when he was in elementary school. He grew up a Giants fan, and his family purchased season tickets and a commemorative brick in Willie Mays Plaza outside AT&T Park when the ballpark opened in 2000. Crawford attended Foothill High School in Pleasanton; where he was a three-sport athlete playing football, basketball, and baseball. He was the starting quarterback for the Foothill Falcons and graduated in the class of 2005.

Crawford attended UCLA, where he was a physiological sciences major. He played baseball for the UCLA Bruins from 2006 to 2008, where he helped lead the team to the NCAA Regionals in three consecutive seasons, the first time in school history. Crawford was named the team's MVP in 2006 and 2007, and he was named to the All-Pac-10 conference team in 2007. In the summer of 2007, Crawford played for the Orleans Firebirds of the Cape Cod LeagueBaseball . He also helped lead the United States national team to the title in the 2006 International University Sports Federation (FISU) World Championship.

On June 8, 2021, Crawford started in what was his 1,326th game playing shortstop for the Giants, passing Travis Jackson for the most games played at the position in franchise history. On August 13, Crawford agreed to a 2-year extension worth $32 million through 2023.

In Game 3 of the 2021 NLDS, Crawford made a leaping catch to preserve a crucial 1-0 lead for the Giants, which held to give the Giants a 2-1 series lead.

He was named a 2021 Silver Slugger Award finalist. On November 18th, he was announced to have placed 4th in National League MVP voting. 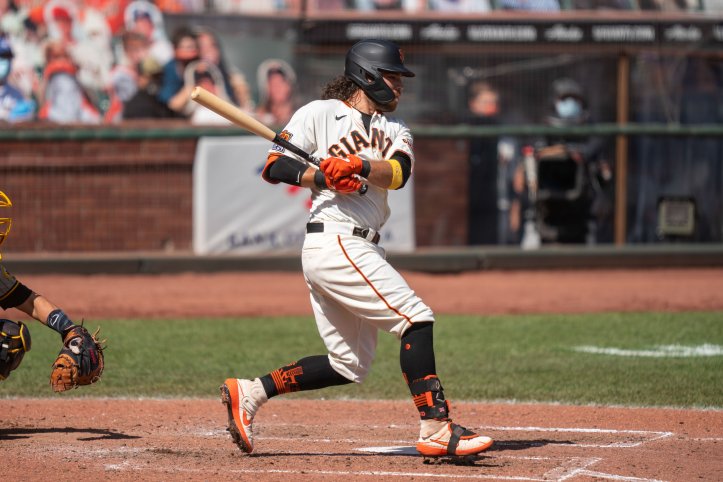 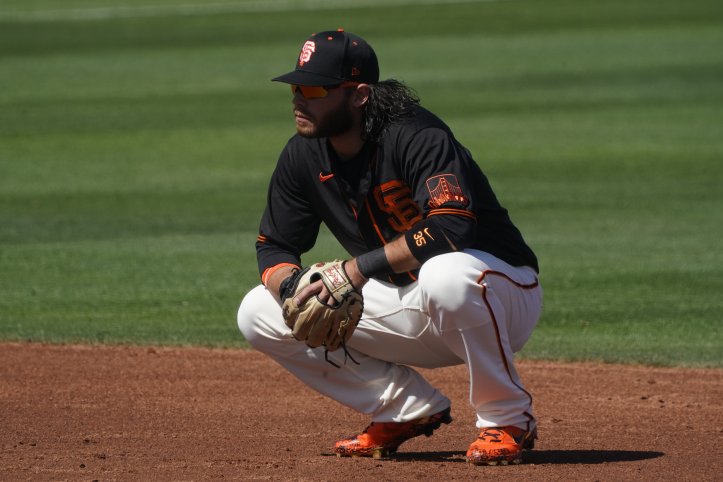 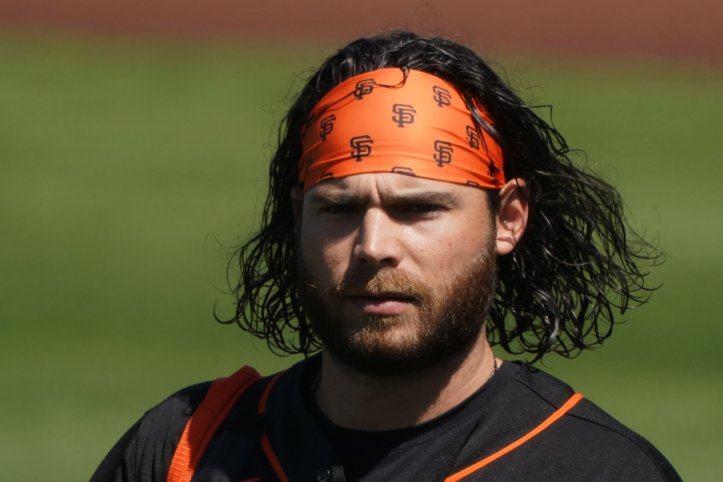 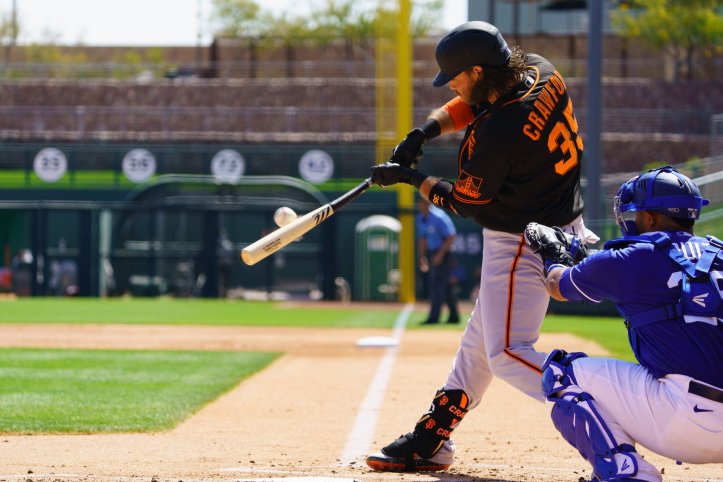 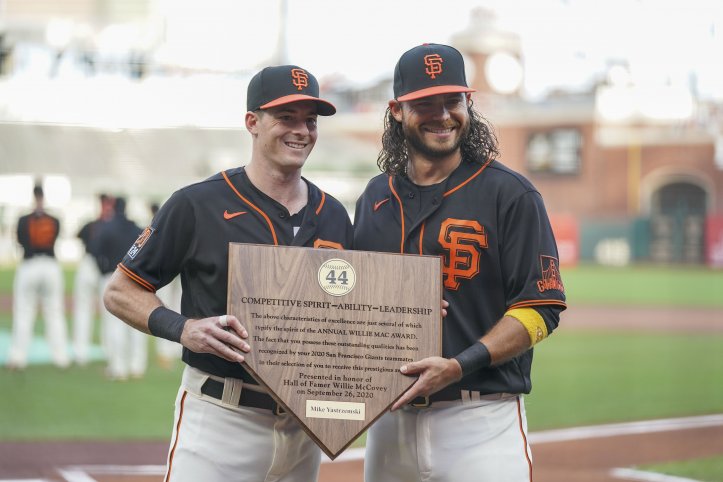 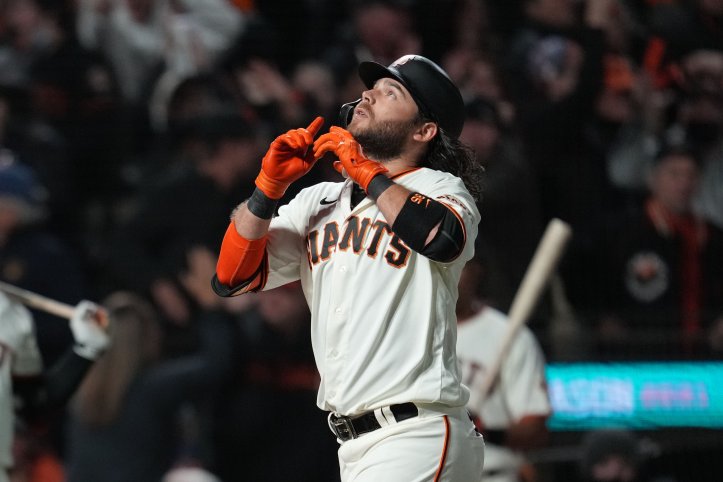 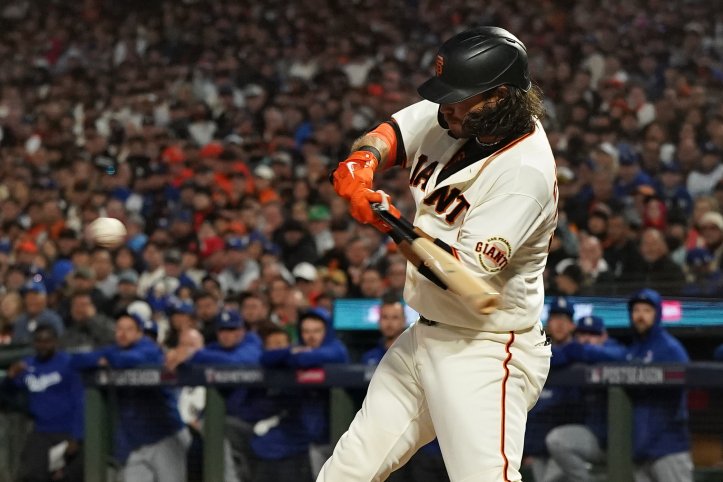 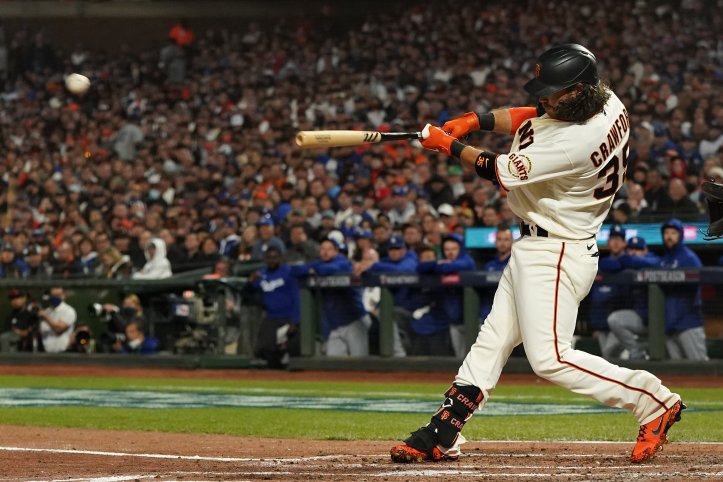 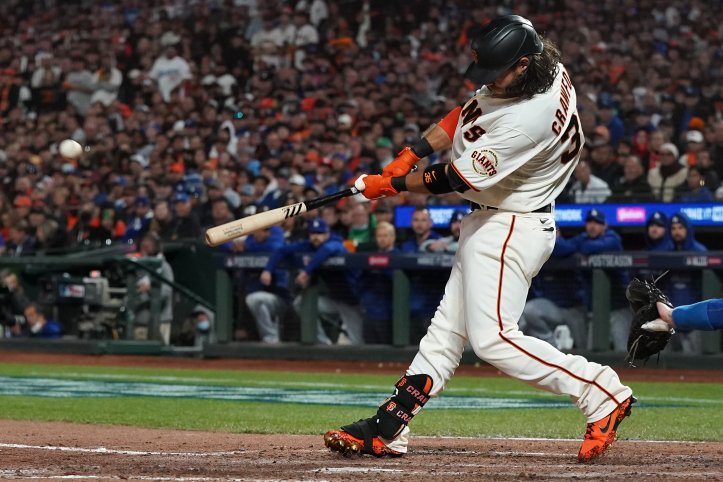 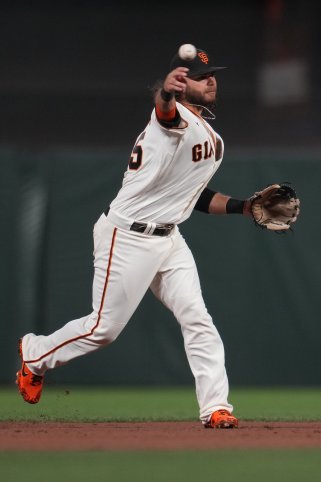