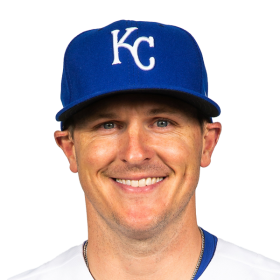 Brach grew up in Freehold Township, New Jersey, where he attended Freehold Township High School. Brach grew up a New York Mets fan. He enrolled at Monmouth University and played college baseball as a starting pitcher for the Monmouth Hawks through his senior year. As of 2011 he still held the school record for career wins and strikeouts. In 2016, he was inducted into Monmouth's athletics hall of fame.

The San Diego Padres selected Brach in the 42nd round of the 2008 Major League Baseball draft; he was signed by the Padres' Northeast Scouting Director, Jim Bretz. Brach spent 2009 with the Class-A Fort Wayne TinCaps and 2010 with the Class-A Advanced Lake Elsinore Storm pitching in relief. He was named the California League's Pitcher of the Year for 2010 after posting a 2.47 ERA and saving a league record 41 games in 62 appearances. Brach began 2011 with the Double-A San Antonio Missions and was promoted to the Triple-A Tucson Padres in July. Between the two clubs he posted a 2.89 ERA and 94 strike-outs in 71 2⁄3 innings.

Brach was called up to the Major Leagues for the first time on August 31, 2011, working 1 1⁄3 innings against the Los Angeles Dodgers. He stayed with the Padres through September, appearing in eight more games and finishing with a 5.14 ERA and 11 strike-outs.

Brach made the Padres' 2012 Opening Day roster, replacing an injured Tim Stauffer. He was optioned to Triple-A Tucson on April 16 after five relief appearances, but was recalled on May 4. He was optioned to Tucson again on June 28 to make room on the roster when Andrew Cashner returned as a starter, but was recalled on July 4 when Cashner was placed on the disabled list. Brach remained with the Padres through the rest of 2012, posting a 3.78 ERA in 67 total appearances and striking out 75 against 33 walks in 66 2⁄3 innings.

Brach was designated for assignment by the Padres on November 20, 2013.

Brach was traded to the Baltimore Orioles on November 25, 2013 in exchange for minor league RHP Devin Jones.

In 2016, Brach was named to his first career All-Star game, along with fellow Orioles pitcher, Zach Britton. (Manny Machado, Matt Wieters, and Mark Trumbo were also selected from the Orioles). Through the first half of the 2016 campaign, Brach posted a 6-1 record, 0.91 ERA and a 0.83 WHIP to accompany 58 strikeouts and 15 walks in 491⁄3 innings. He led all Major League relievers in WAR at the break. Despite struggling in the second half, Brach finished the season making 71 appearances, throwing 79 innings, striking out a career-high 92 batters while picking up a career-high ten wins, 24 Holds, two saves and pitched to a 2.05 ERA. He tossed 11⁄3 innings and struck out two batters in the Orioles Wild Card game loss.

Brach opened the 2017 as the Orioles eighth inning, setup man. He assumed the role of closer early on in the season after teammate Zach Britton was placed on the DL. On April 19, 20 & 21, Brach earned saves in consecutive games. He became the fourth pitcher in Orioles history to record perfect saves in three consecutive days. On the season, Brach ended with a 3.18 ERA in 67 games while recording 18 saves. The following season, he assumed the closer role while Britton recovered from an offseason injury. Brach struggled through the first half, posting an ERA of 4.85 in 42 games with 11 saves.

On July 29, 2018, Brach was traded to the Atlanta Braves in exchange for international signing bonus slot money. Down the stretch, Brach owned an ERA of 1.52 in 27 appearances for the Braves.

On February 11, 2019, Brach signed a one-year, $3 million deal with the Chicago Cubs. The deal includes a mutual option for 2020. He struggled through inconsistency and control through 42 games, posting a career worst 6.13 ERA while walking batters at a 6.4 rate which was a career high. On August 3, 2019, the Cubs designated him for assignment. On August 6, 2019, the Cubs officially released Brach.

On December 6, 2019, Brach signed a two-year contract again with the New York Mets. 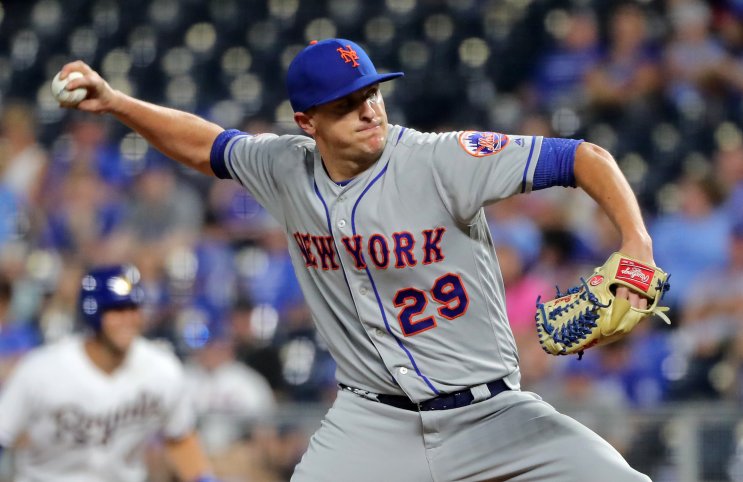 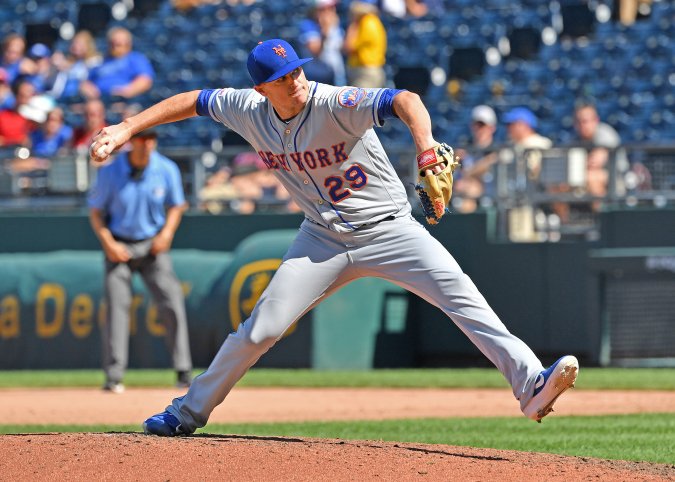 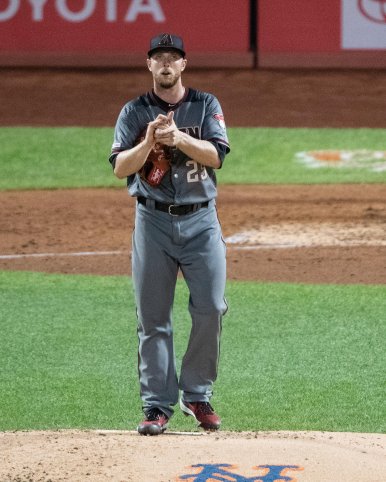 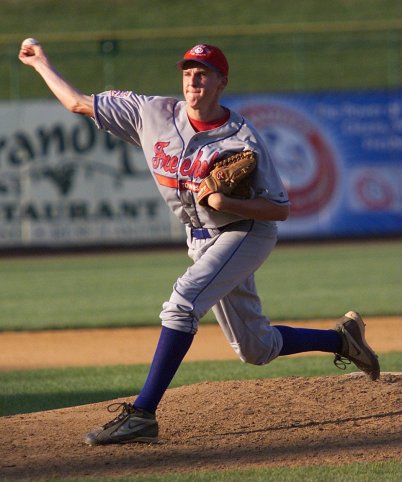 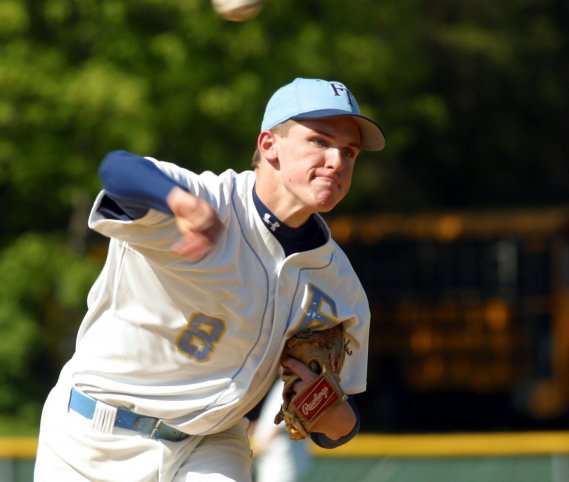 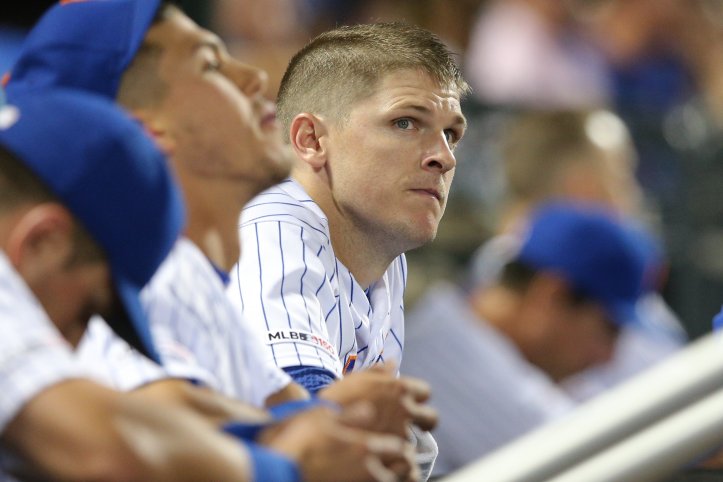 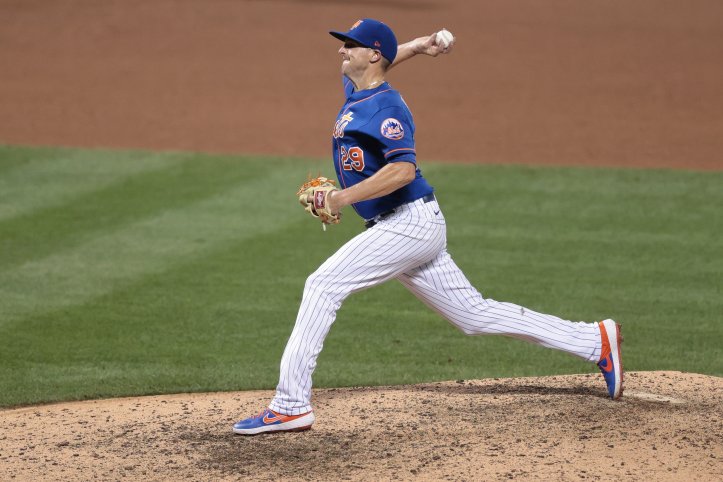 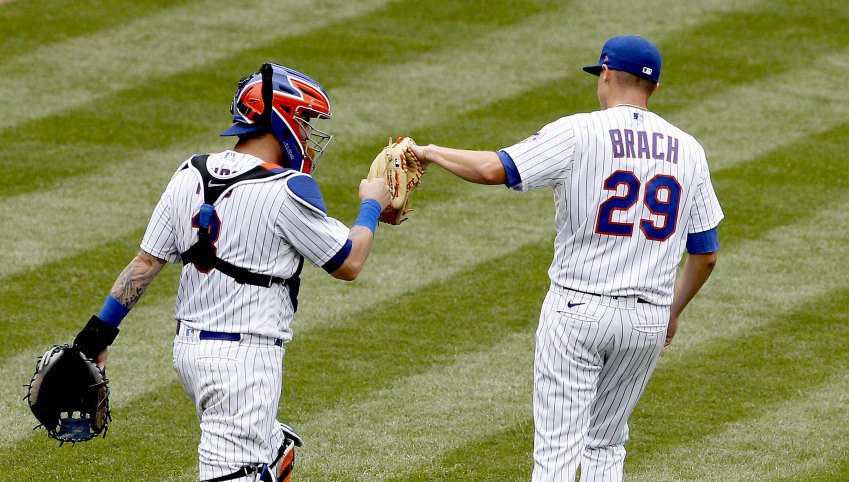 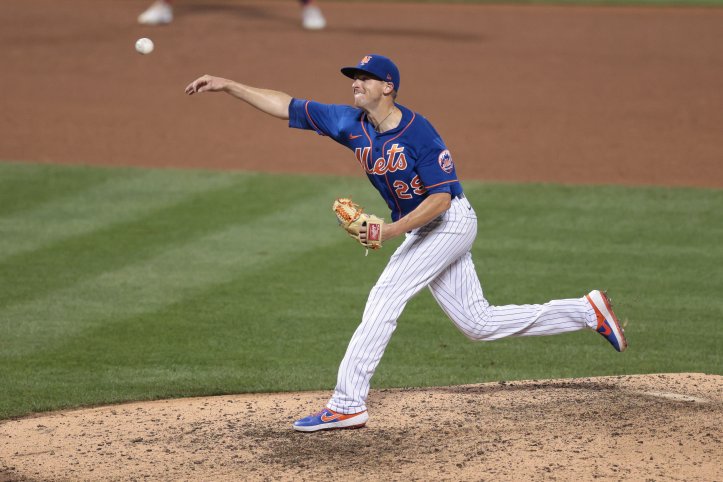 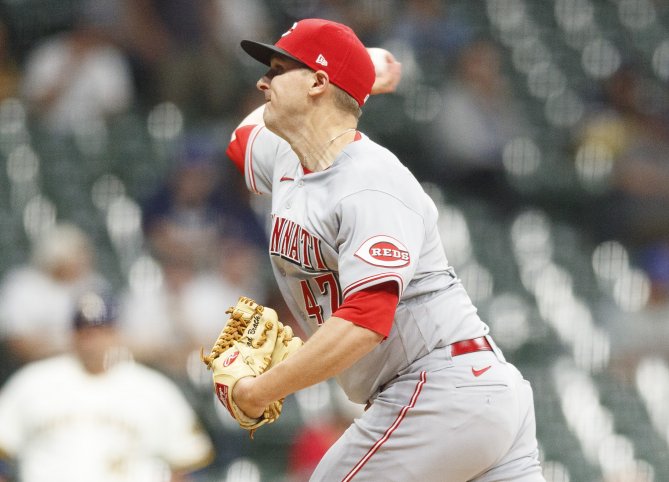 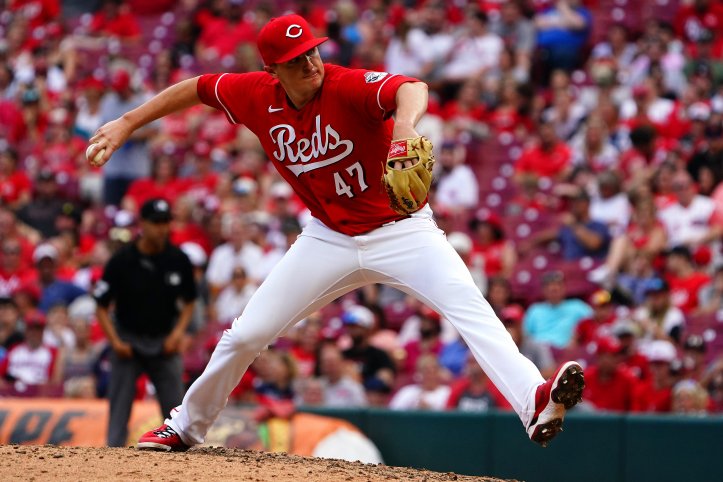 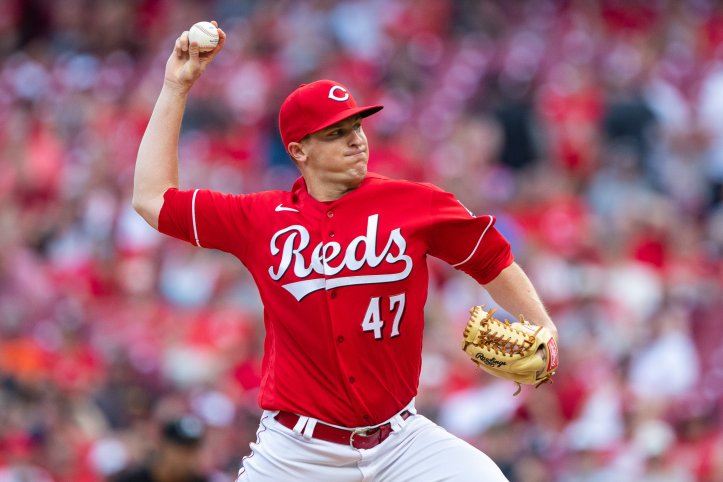