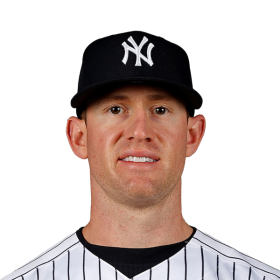 McKinney attended Plano West Senior High School in Plano, Texas. He led the school's baseball team to the state's Class 5A semifinals. He committed to pl...

On July 26, 2018, the Yankees traded McKinney and Brandon Drury to the Toronto Blue Jays for J. A. Happ. The Blue Jays assigned McKinney to the Buffalo Bisons of the International League and promoted him to the major leagues on August 17. On August 21, McKinney hit his first major league home run off Baltimore Orioles pitcher Ryan Meisinger. McKinney appeared in 36 games for the Blue Jays in 2018, hitting .252 with 6 home runs and 13 RBIs.

On July 21, 2021, McKinney was traded to the Los Angeles Dodgers in exchange for minor league outfielder Carlos Rincon. He played in 37 games for the Dodgers, hitting .146 with one homer and seven RBI. 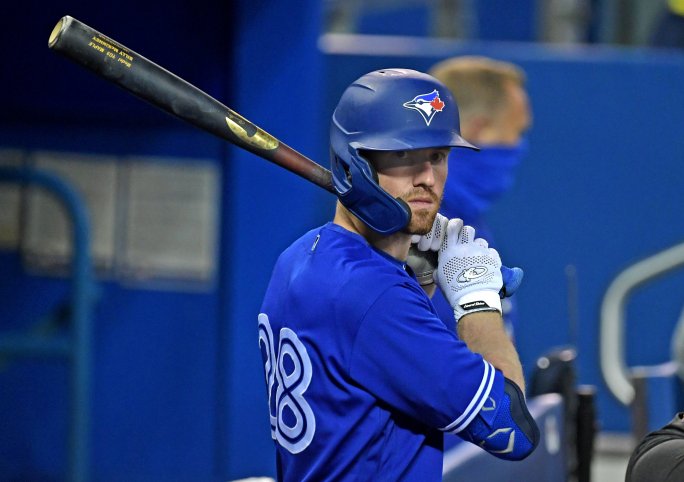 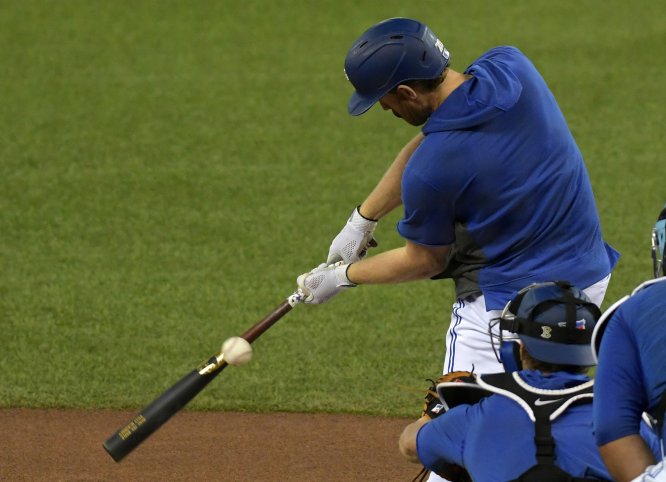 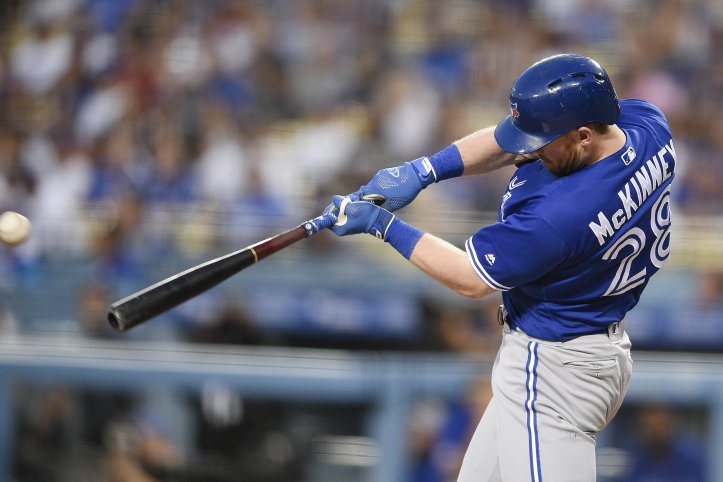 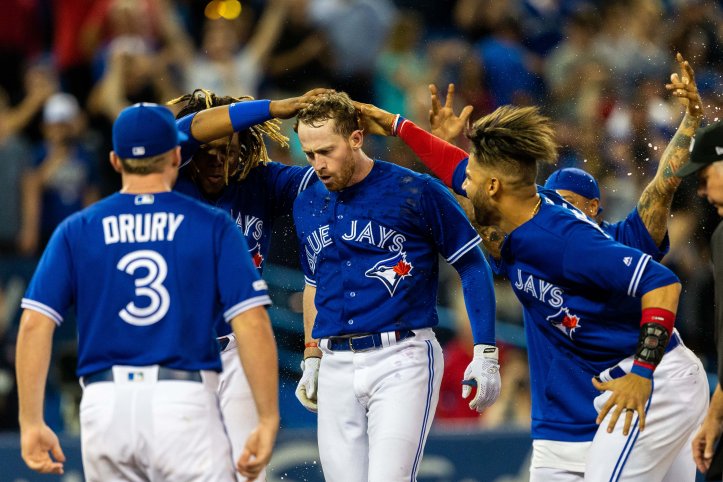 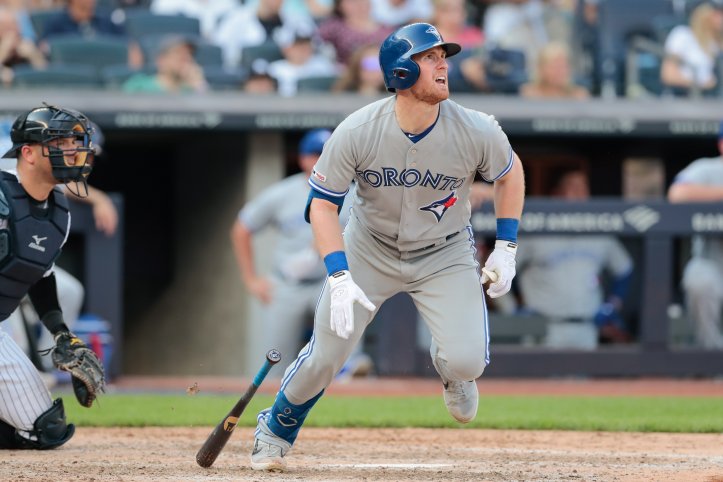 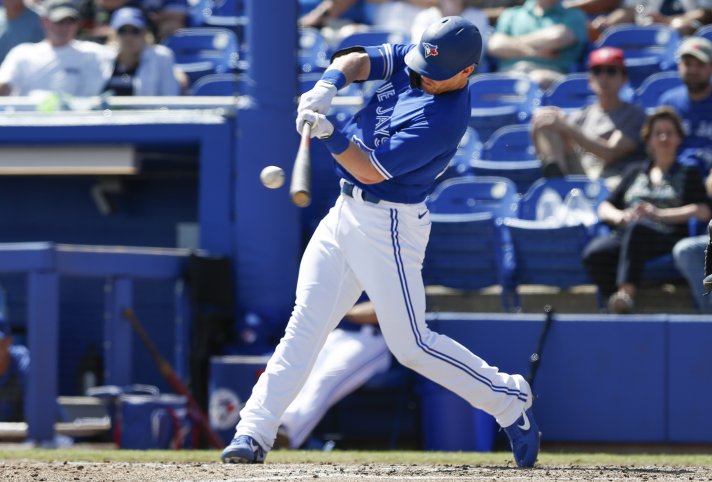 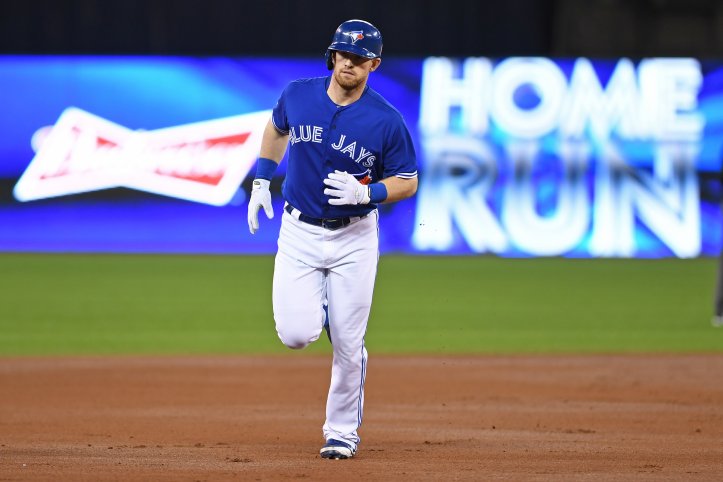 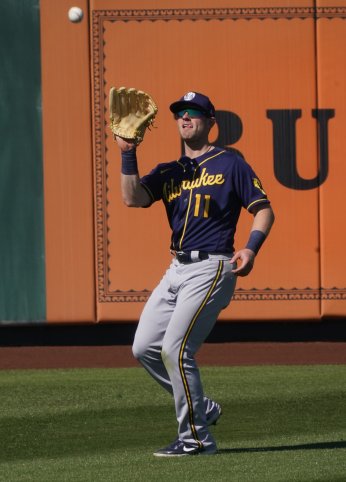 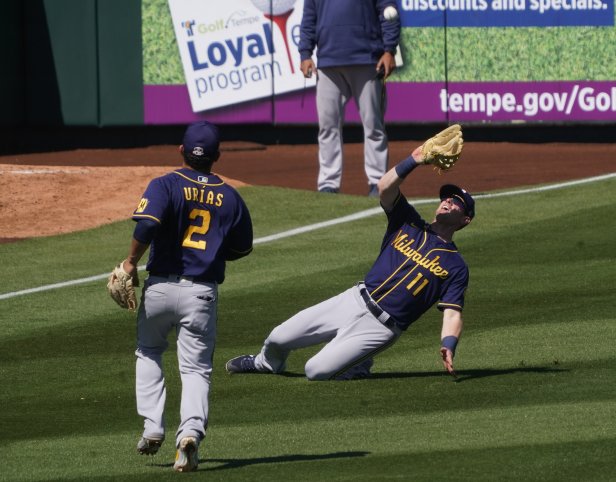 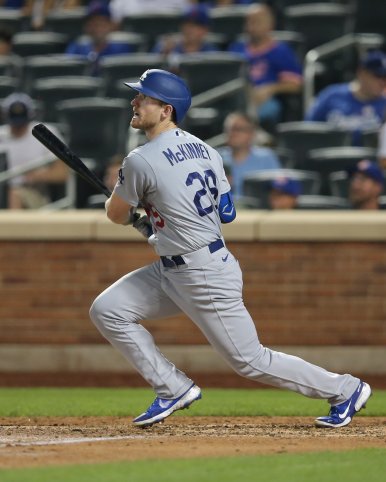 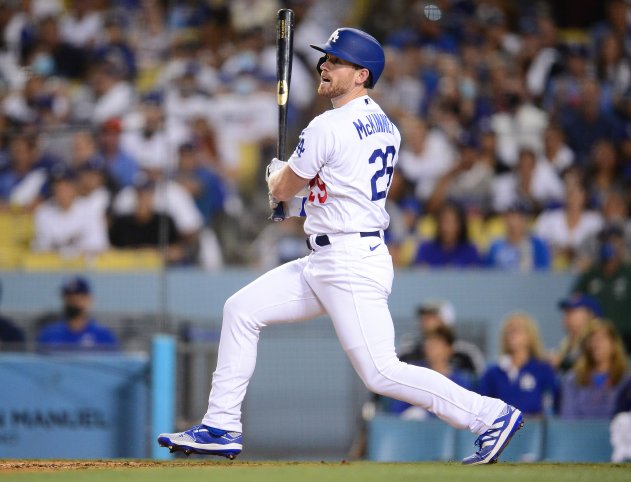 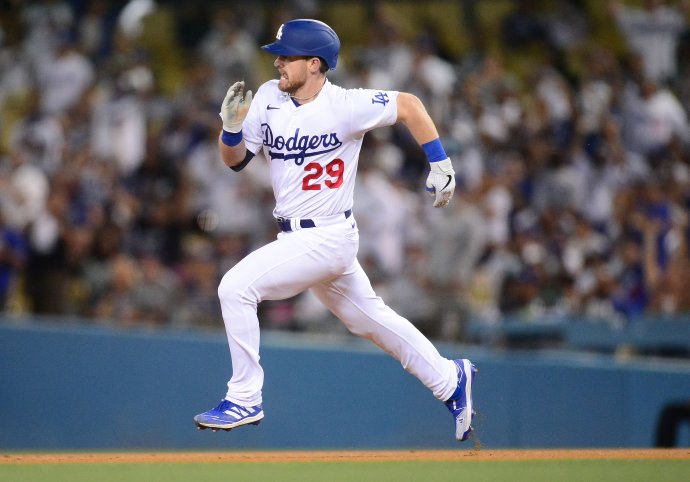 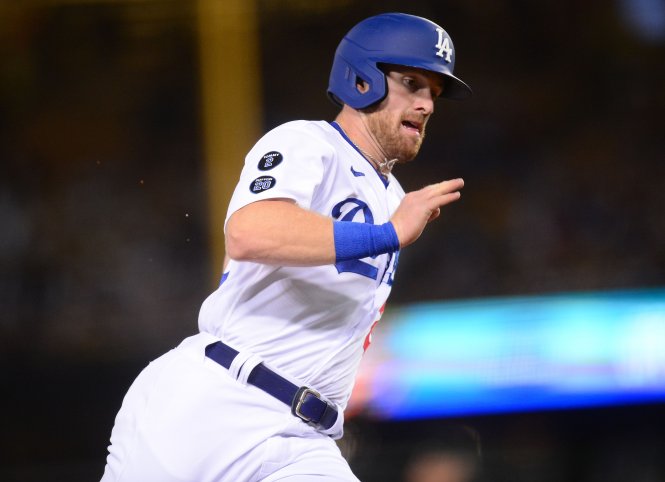 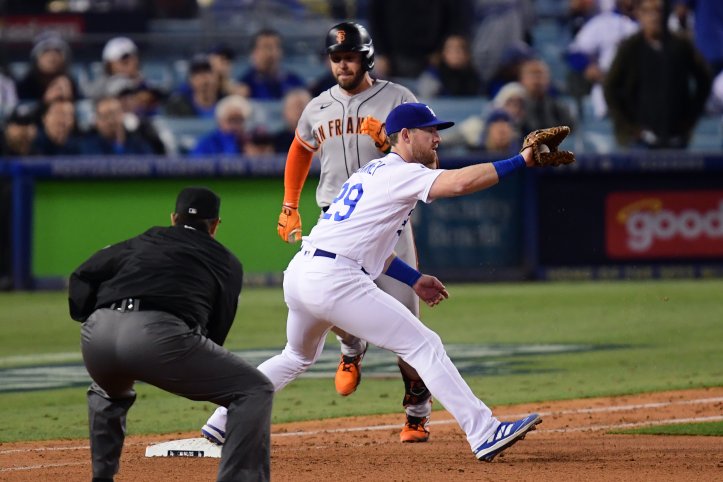