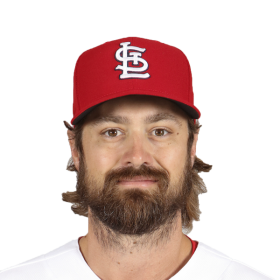 Instrumental in the Indians' World Series run i...

Miller found sustained success as a reliever utilizing a multi-faceted fastball and slider approach that has proven deceptive for batters to hit. A left...

Instrumental in the Indians' World Series run in 2016, Miller earned the American League (AL) Championship Series Most Valuable Player (ALCS MVP) honors, while setting a number of postseason strikeout records for relievers and covering multiple relief roles and innings. He is also a two-time MLB All-Star selection and a winner of the AL Reliever of the Year Award. In 2017, he earned his first major championship in the World Baseball Classic as a member of the United States national team. His collegiate baseball awards include the Baseball America College Player of the Year and Roger Clemens Awards.

A native of Gainesville, Florida, Miller attended the University of North Carolina (UNC) at Chapel Hill, playing for the UNC Tar Heels. The Detroit Tigers selected him sixth overall in the 2006 MLB draft, and he made his MLB debut that same season after three minor league appearances. After commencing his career in MLB with a 5.70 earned run average (ERA) over 66 starts with Detroit and Florida, he converted to full-time relief in 2012 with Boston and has since served in middle relief, setup, and closer roles. The Red Sox traded Miller to the Orioles in 2014, and Miller signed as a free agent with the Yankees after the season. The Yankees traded Miller to the Indians during the 2016 season. He has pitched in four playoffs, including with Baltimore, New York, and Cleveland.

Miller is the American League representative of the Major League Baseball Players Association. 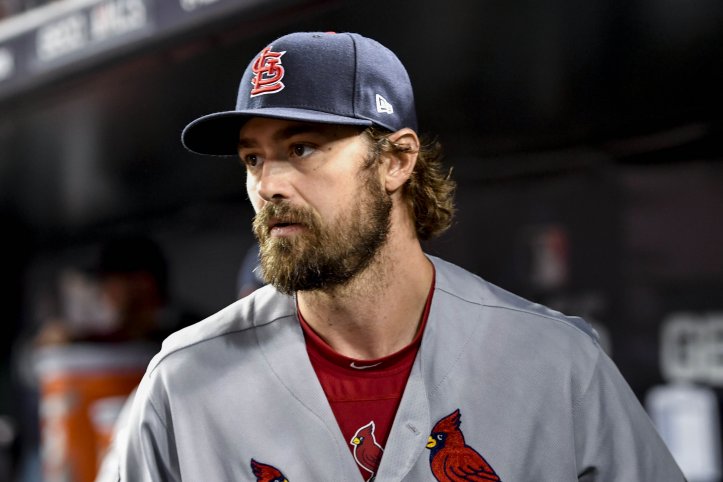 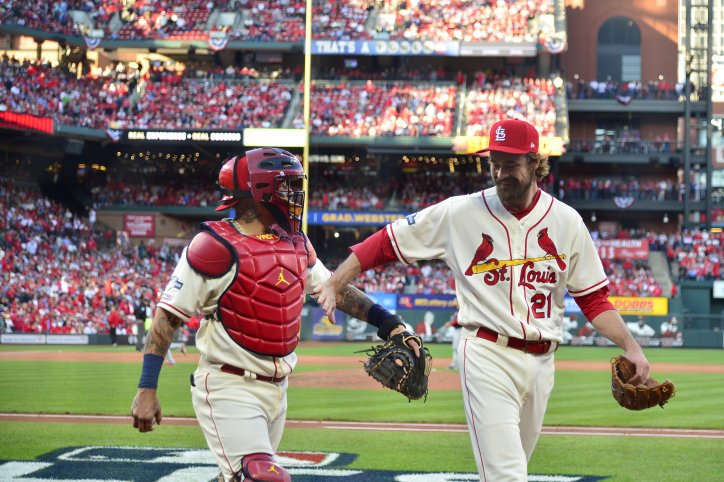 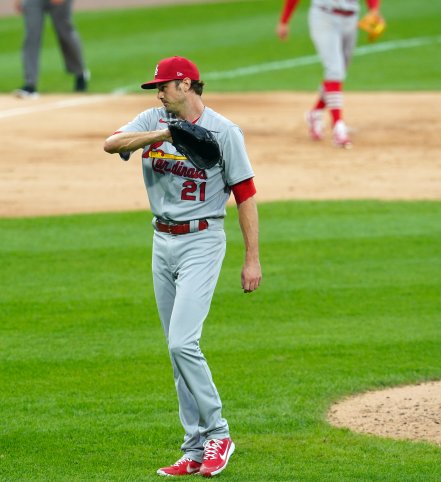 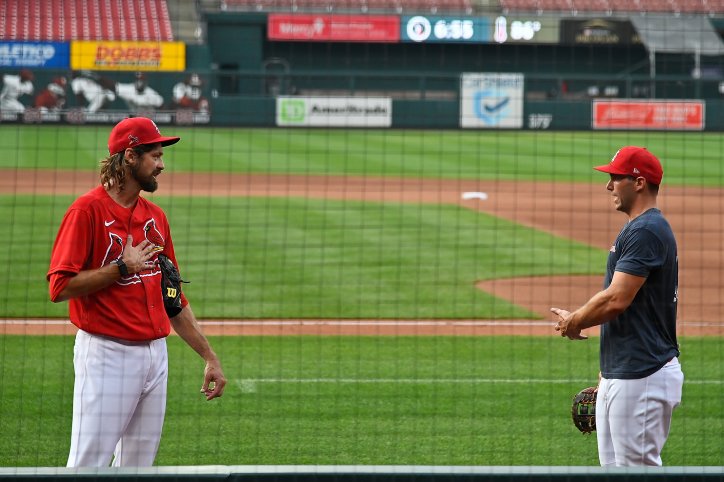 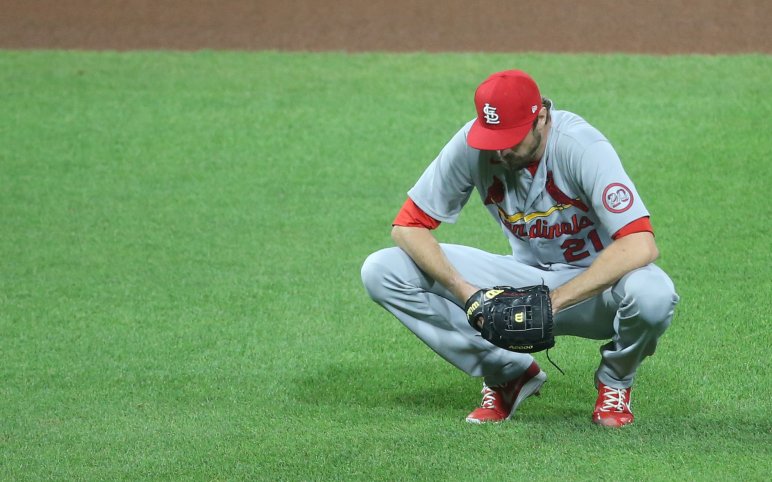 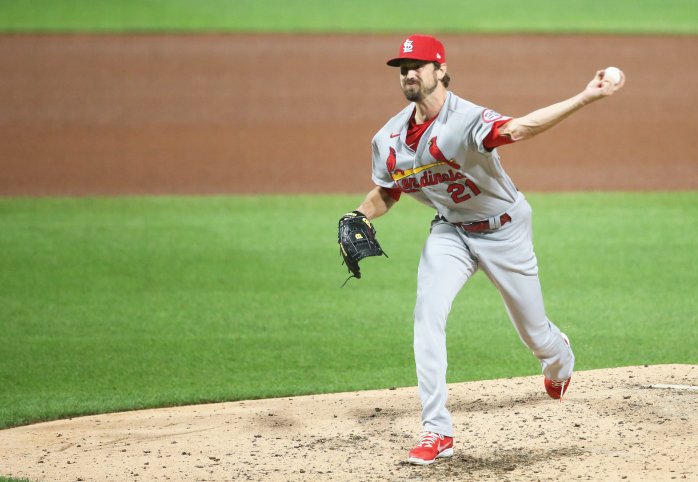 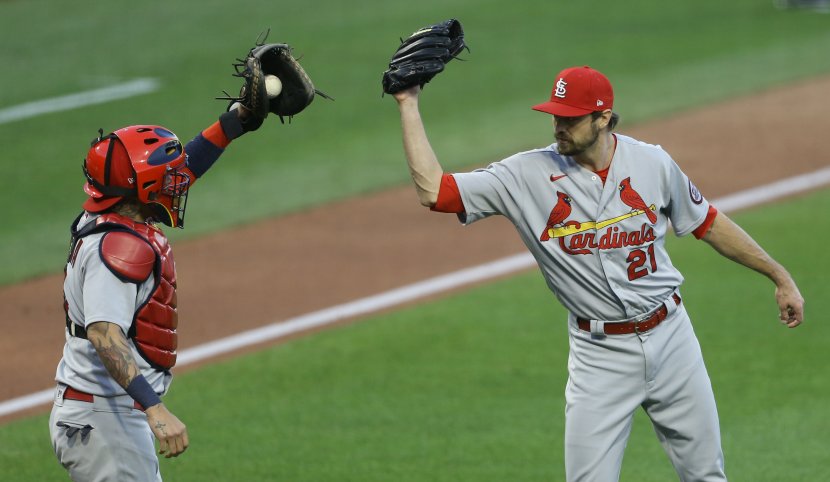