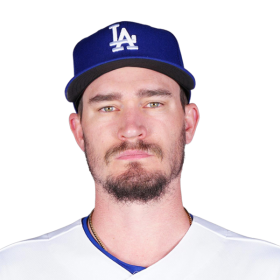 In July of 2010, I, Rhonda Wicks, and my son, Shelton Wicks, traveled to El Progreso, Honduras to visit Copprome Children’s Home. Though we had been serving in Mexico and in different cities in the US for over 10 years, Honduras proved to be a place that God began to speak loudly and clearly to us. We fell madly in love with the children at Copprome Orphanage and committed to help give them a brighter future by providing food and paying for their education expenses! During our visit we were also introduced to a very poor community named Monte De Olivos. These were the poorest people we had ever come in contact with. God commanded us that once we had seen….we cannot turn our backs. So, along with helping Copprome…we also committed to help this hurting community have a brighter future. We have finished the last 3 homes (31 total with the help of 2 other nonprofits) and are continuing to listen to what God has for us next…

On June 5, 2018, the day of his 27th birthday, Heaney pitched a one-hit complete game shutout as the Angels won 1–0 over the Kansas City Royals. Heaney wa...

On July 6, 2019, Heaney became the first pitcher to start after the passing of fellow left-hander Tyler Skaggs. His first pitch against George Springer of Houston Astros was mimicking an overhand and slow curveball, which was Skaggs' best pitch, and was unchallenged with no swing. In 18 starts, Heaney was 4–6 with a 4.91 ERA.

Heaney was named the Angels' opening day starter for the 2020 season. In the 3–7 no-decision loss to the Oakland Athletics, Heaney pitched 4+2⁄3 innings, striking out 6 batters and allowing 1 run. He finished the shortened season with a record of 4–3 in 12 starts. He struck out 70 batters in 66+2⁄3 innings.

On July 30, 2021, Heaney was traded to the New York Yankees in exchange for Janson Junk and Elvis Peguero. On August 12, Heaney was the starting pitcher in the first Field of Dreams game in Dyersville, Iowa against the Chicago White Sox. 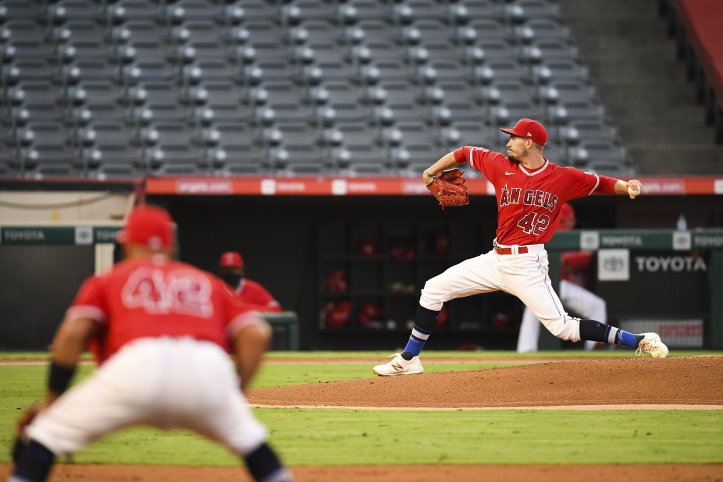 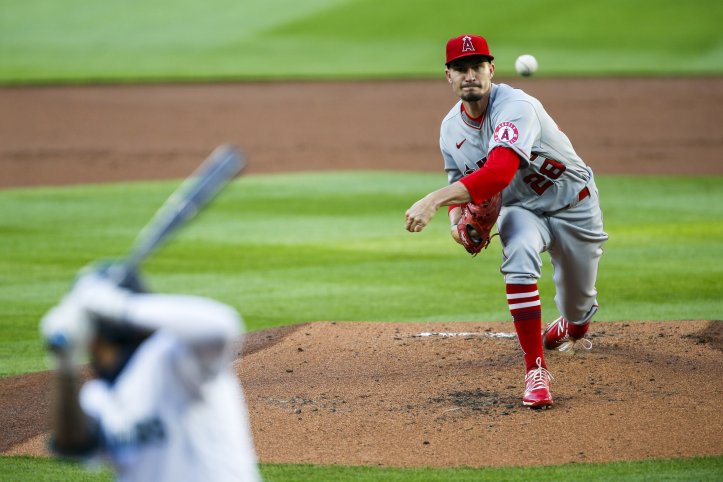 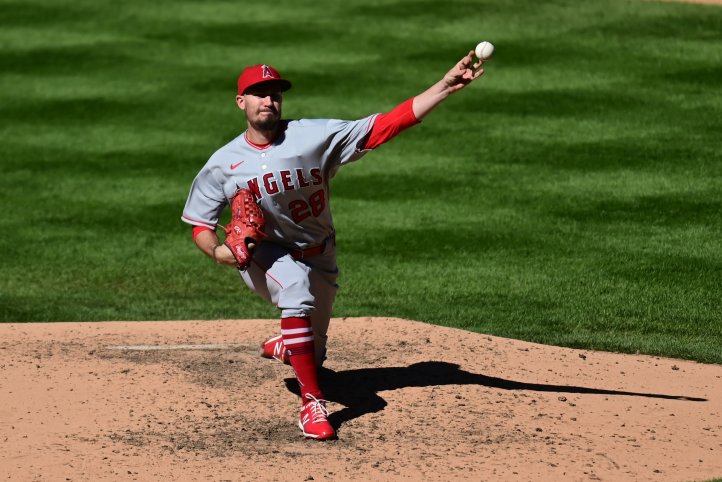 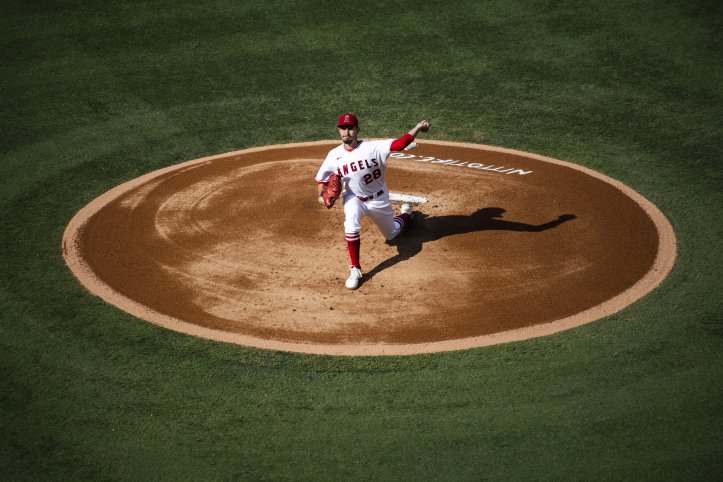 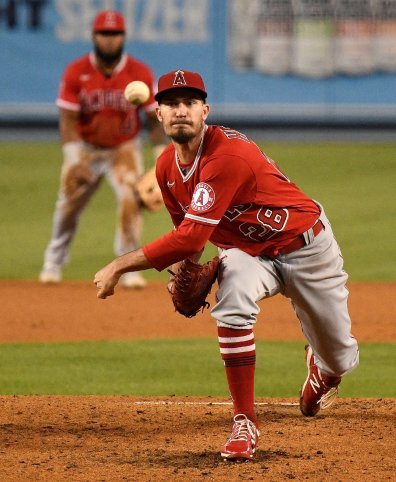 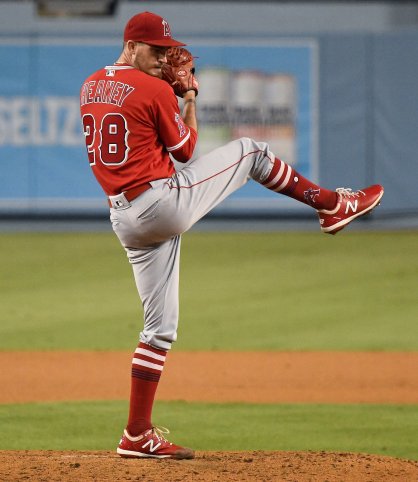