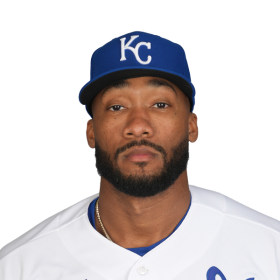 We never take a single approach to help kids succeed. It takes caring mentors, such as our trained Club staff. It takes a safe place, like our Clubs that are consistently there for the kids they serve. It takes innovative, quality programs designed to empower youth to excel in school and lead healthy, productive lives. We do whatever it takes to ensure all kids have a great future.

Following the 2015 and 2016 seasons, he was the organization's Minor League Pitcher of the Year. In 3 straight seasons from 2014-2016, he was named a MiLB.com Organization All-Star. In 2016, he was a mid-season Southern League All-Star. In 2015, he was the Florida State League's Co-Pitcher of the Year and the Reds' Pitching Prospect of the Year as named by MLB Pipeline. He was the winning pitcher for the U.S. team in the 2015 SiriusXM Radio All-Star Futures Game at Cin's Great American Ball Park. He also pitched for the U.S squad in the 2016 All-Star Futures Game at SD's Petco Park. Garrett was the Reds' Minor League Pitcher of the Month for June 2014. In January 2017, he participated in MLB's Rookie Development Program. In 2019, Garrett participated in his fifth Major League spring training camp. 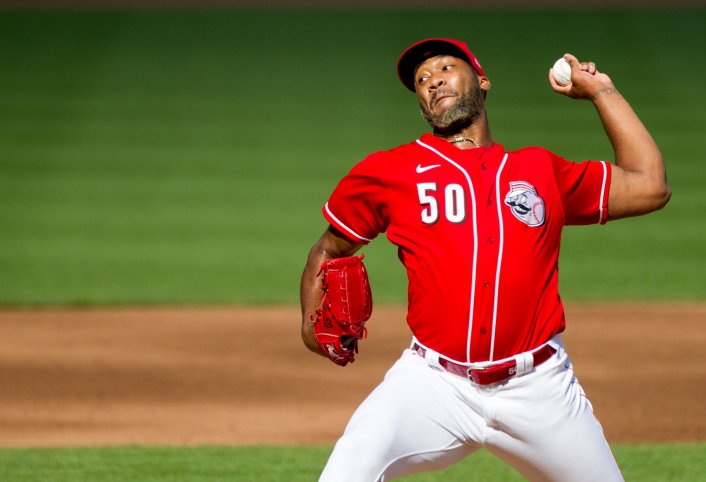 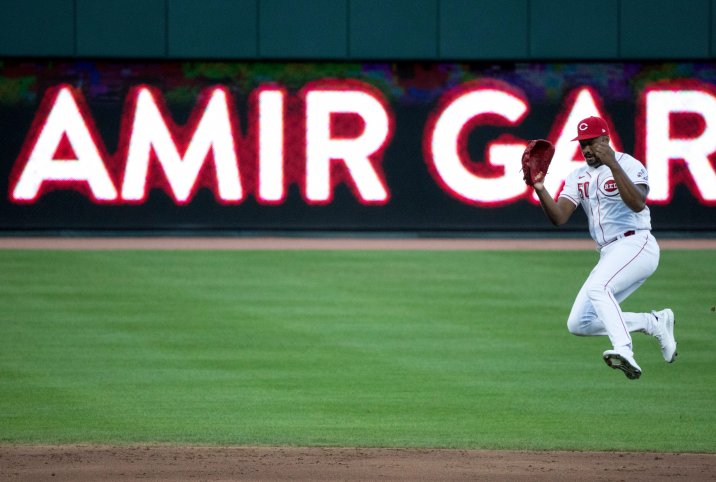 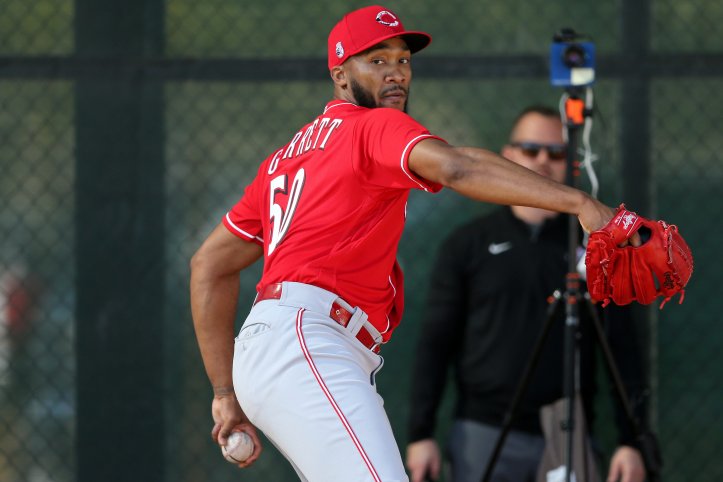 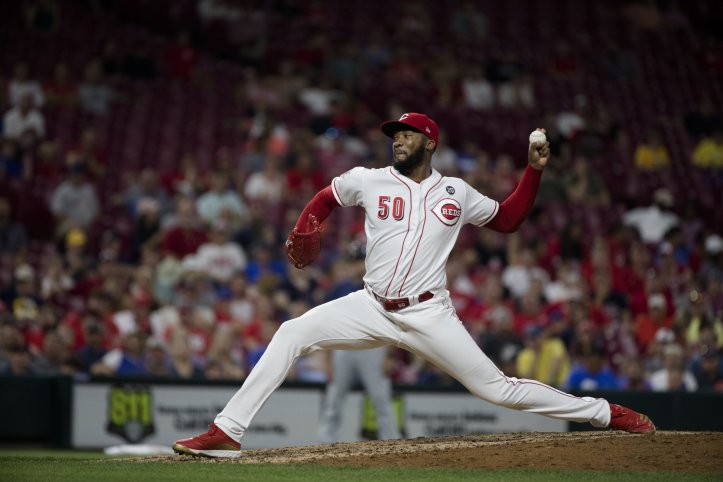 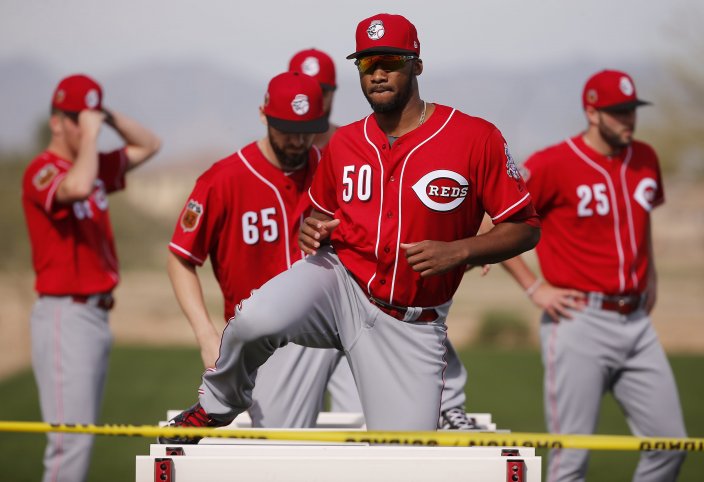 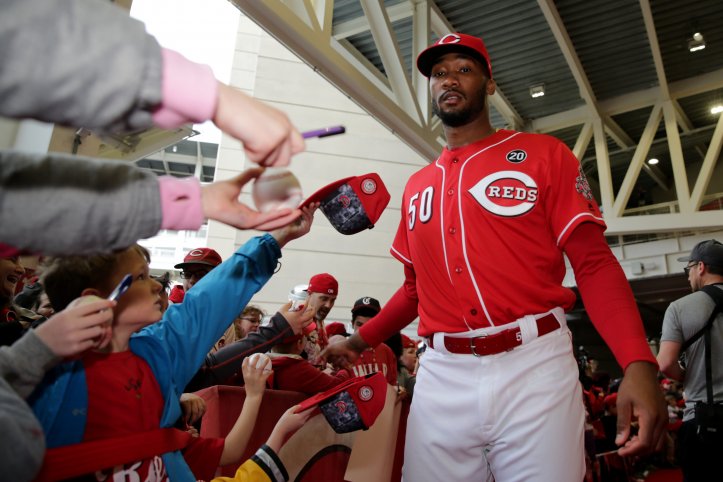 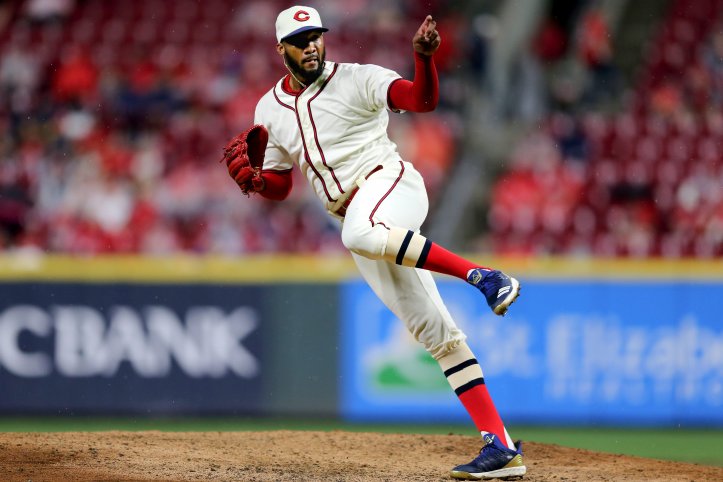 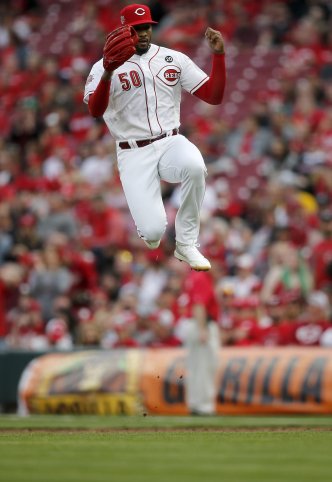 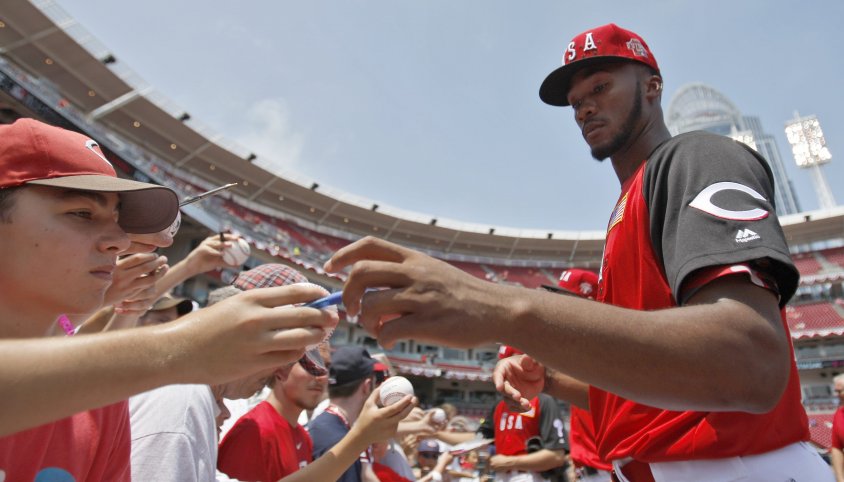 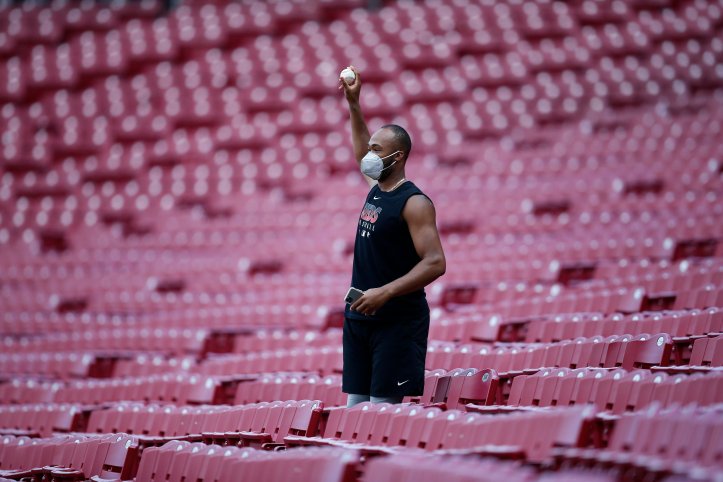