López began 2021 with the Double-A Chattanooga Lookouts before being promoted to the Triple-A Louisville Bats after hitting .362 in Chattanooga.

On June 28, 2021, López was selected to the 40-man roster and promoted to the major leagues for the first time after hitting .358/.436/.526 with two home runs and 14 RBI in Louisville. López made his Major League debut that day as a pinch hitter against the Philadelphia Phillies. López faced relief pitcher Bailey Falter, where he connected on the first pitch he saw for a single. 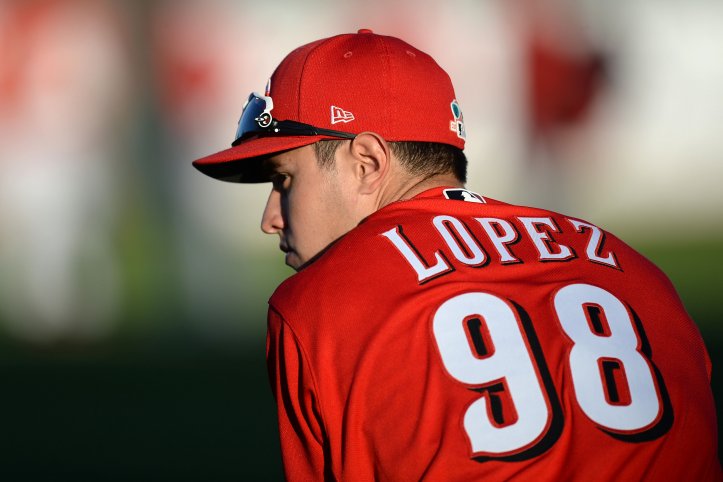 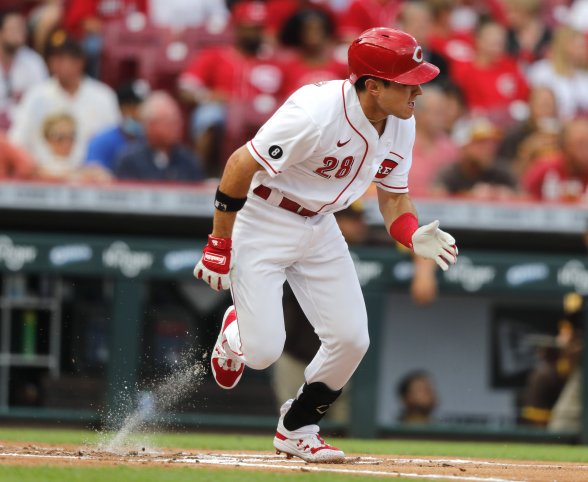 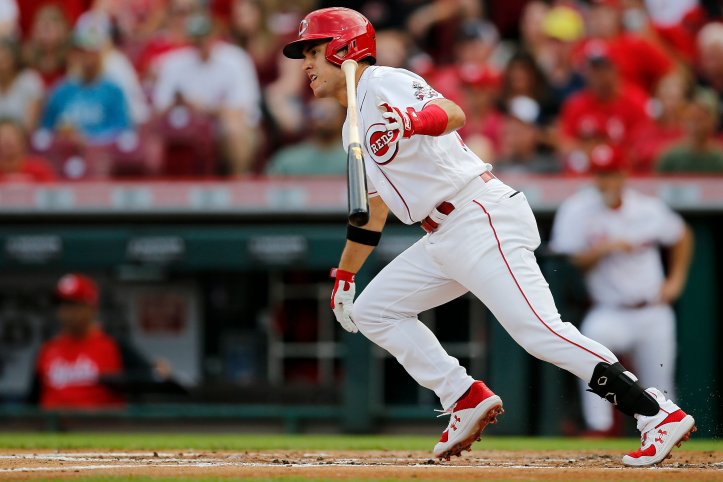 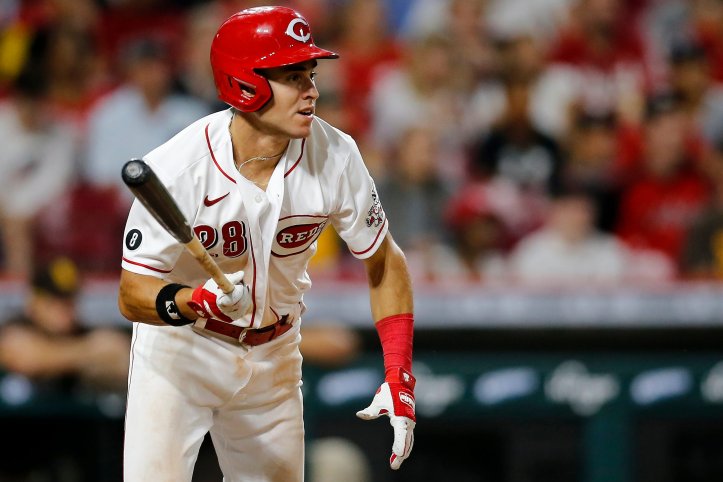 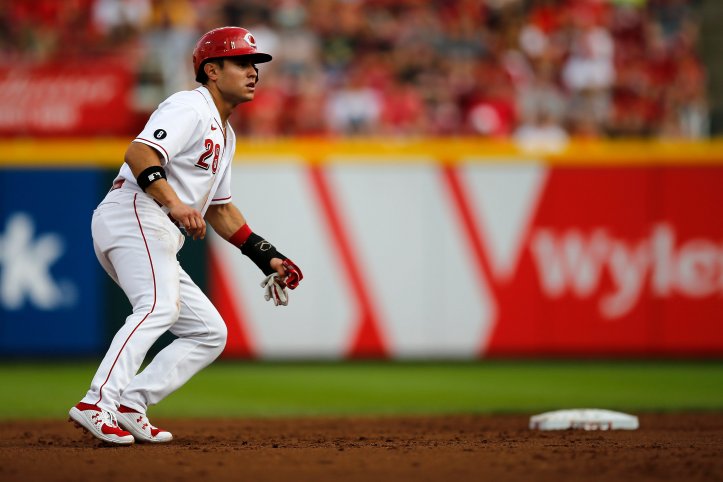