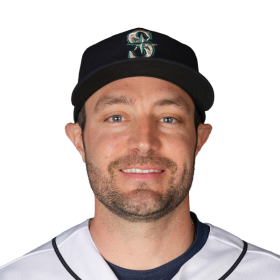 He continues to work with the Dodgers Foundation in order to find innovative ways to create opportunities for children through programs that engage with kids in sports, help kids stay active and promote academic success. With the support of partners, stakeholders and fans, we produce incredible results on fields, in classrooms and at community centers in some of the most challenged communities in Los Angeles.

Pollock attended RHAM High School in his hometown of Hebron, Connecticut. At RHAM High, Pollock played basketball, soccer, and baseball. In his senior year, Pollock was a member of the National Honor Society; he was named Gatorade Player of the Year in Connecticut, and stat...

Pollock attended the University of Notre Dame, where he played college baseball for the Notre Dame Fighting Irish as an outfielder and third baseman. Pollock was named a Freshman All-American and was rated by Baseball America before his sophomore season as the league's second-best 2009 MLB prospect and best pure hitter. Pollock also played in the summer for the Falmouth Commodores of the Cape Cod Baseball League and was named MVP of the league. He became second player ever to lead the team in batting average for three consecutive years.

The Arizona Diamondbacks selected Pollock in the first round of the 2009 Major League Baseball Draft. And was invited to spring training in 2010, but miss the entire season due to complications after a diving catch. Pollock was called up to the majors for the first time on April 18, 2012, and made his debut that day; he played in 31 games that season for the Diamondbacks. He played 137 games on 2015 season and was only able to play the 1st half of the 2014 season. In 2015, he was named a National League All-Star. Pollock signed to a two-year contract extension on February 8, 2016. He missed most of 2016 season, but in the 12 games he appears in 2016 he recorded 10 hits on 41 at bats. During the 2017 season he recorded14 home runs.

On January 26, 2019, the Los Angeles Dodgers announced that they had signed Pollock to a four-year contract, with a player option for a fifth year. 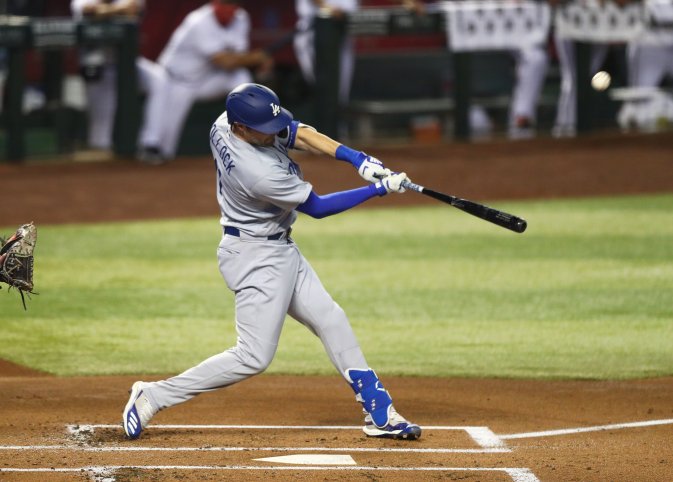 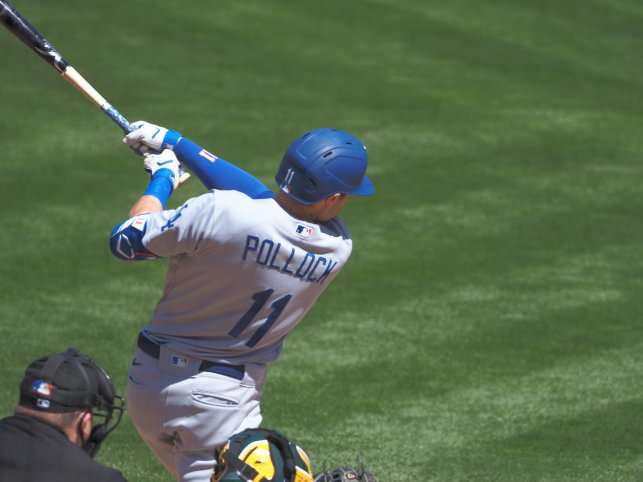 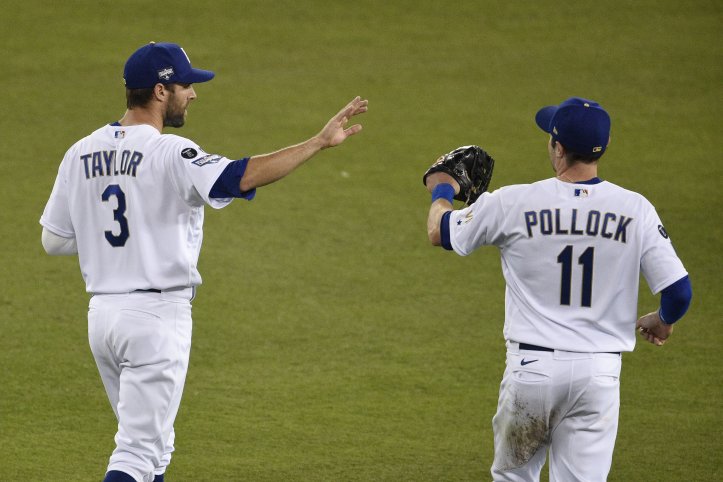 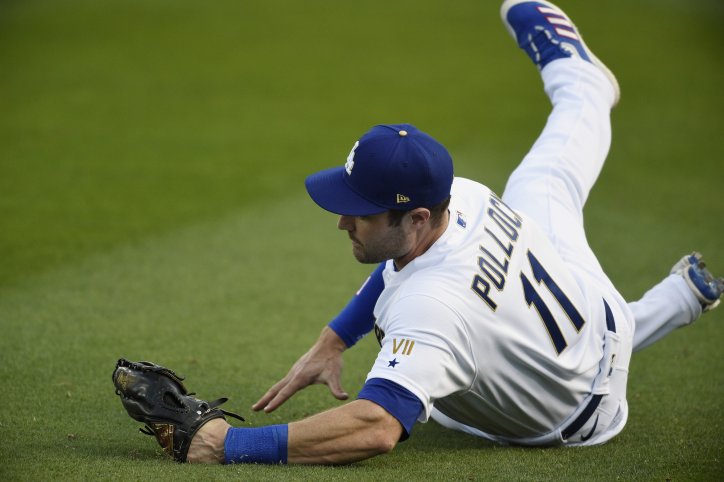 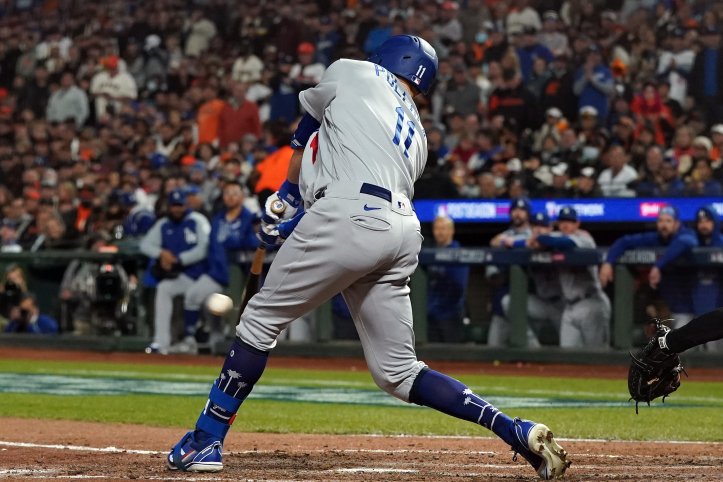 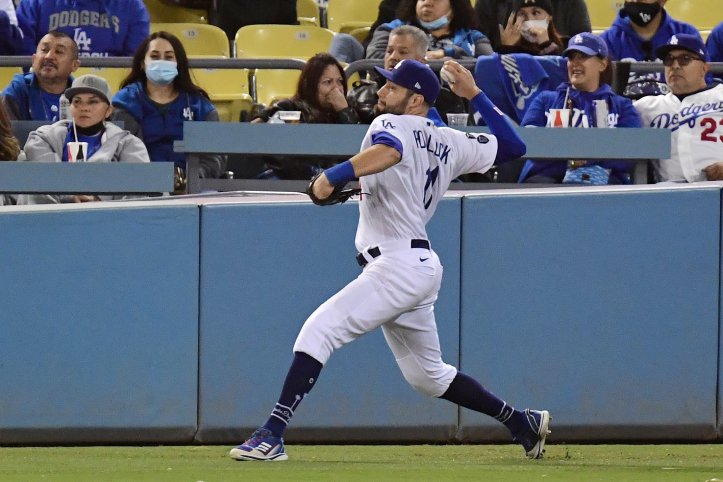 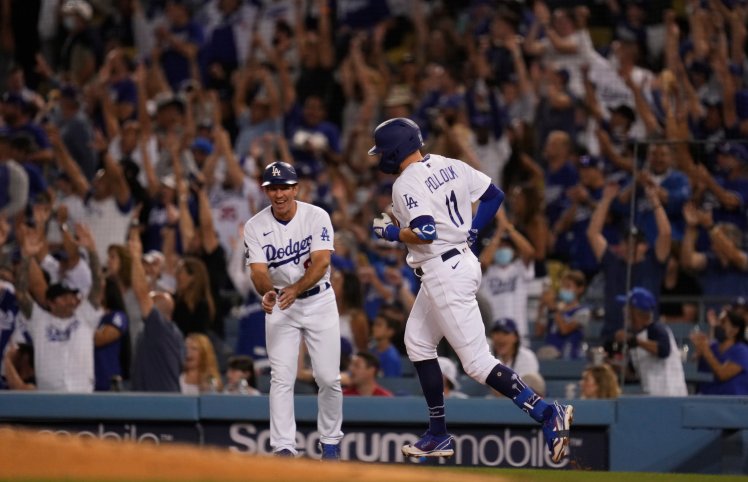 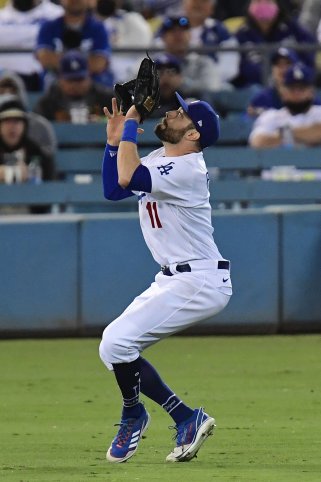