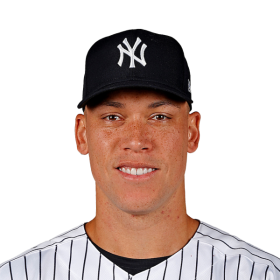 • Springfield of Dreams: The Legend of Homer Simpson (TV Movie documentary, Self)

ALL RISE inspires children and youth to become responsible citizens by engaging and encouraging them to reach unlimited possibilities.

Nearly 70 years ago, Valley Children's Healthcare began as the vision of five civic-minded women who saw the need for a dedicated pediatric hospital in Central California. Since then, we've grown from a 42-bed hospital to one of the largest pediatric healthcare networks in the country. In all we do, we honor our founding mothers and the vision that started it all.

get involved
All in Challenge

Providing food to those in need-kids, elderly, and frontline heroes.

Judge made his professional debut in 2014, combining at Single-A Charleston and Single-A Tampa. Judge ﬁnished the season ranked third among all minor leaguers with 89BBs and he led all Yankees farmhands in RBIs. Judge ranked ﬁfth in HRs and was sixth in batting average. Following the season, Judge was ta...

Judge made his professional debut in 2014, combining at Single-A Charleston and Single-A Tampa. Judge ﬁnished the season ranked third among all minor leagu...

Judge made his professional debut in 2014, combining at Single-A Charleston and Single-A Tampa. Judge ﬁnished the season ranked third among all minor leaguers with 89BBs and he led all Yankees farmhands in RBIs. Judge ranked ﬁfth in HRs and was sixth in batting average. Following the season, Judge was tabbed by Baseball America as the Yankees' second-best prospect. He was also named an Organization All-Star by MiLB.com.

In 27 games with the Yankees in 2016, Judge had a 95.5 mph average exit velocity, second-highest among all Major League hitters (min. 40 batted ball events) behind only the Mariners' Nelson Cruz (95.9). He became the first player in Yankees history to record an extra-base hit in each of his first three career games (Game 1 - HR, Game 2 - HR, Game 3 - double)and was the ninth AL player since 1913 to accomplish the feat and seventh since 2006. Judge is the second Yankee since 1981 to record an RBI in each of his first three career games (Matsui in 2003).

After a winter of intense refinement and training—including three days working on technique with hitting guru Alan Cockrell—Aaron arrived in camp in 2017 a changed player. He went deep into counts without swinging at pitcher’s pitches, and also did a better job identifying breaking balls before committing his swing. He cut his strikeouts nearly in half. Aaron made the Opening Day roster as the everyday right fielder, edging Aaron Hicks for the starting job. Up north, Aaron continued to show the progress he’d demonstrated in Florida. Basically, he was swinging less and making contact more, which boosted his average and walks and diminished his strikeouts. And like magic, he began seeing more hittable pitches.

On April 9th, Aaron’s fifth start of the young season, he drilled a solo shot off of Orioles reliever Mychal Givens in the eighth inning to tie the score at 3–3. The Yankees piled on four more runs in the ninth for a 7–3 win. The comeback victory triggered an eight-game winning streak that saw the Yankees seize first place in the AL East. Aaron hit three more homers during the streak and knocked in a total of 10 runs. He finished April with 10 home runs, 20 RBIs, and a .303 average, earning him the AL Rookie of the Month award. More importantly, the Yankees were tied for first place in what most fans had accepted as a rebuilding year. End-of-season awards for Judge included selection as an outfielder on Baseball America's All-MLB Team, the Players Choice Award for Outstanding AL Rookie, and a Silver Slugger Award. Judge was unanimously voted as the American League Rookie of the Year. He went on to finish second in the voting for the 2017 American League Most Valuable Player Award to José Altuve, receiving two first-place votes, 27 second-place votes and one third-place vote.

Judge hit a home run over the Green Monster for the first time on September 8. With this home run, the 2019 Yankees set a new franchise record for most home runs in a single season.

In 2019, he batted .272/.381/.540, with 27 home runs and 55 RBIs in 378 at-bats. The balls he hit had the highest exit velocity on average of those hit by all major leaguers, at 95.9 mph. He led the league in defensive runs saved as a right fielder (19 runs saved, tied with Cody Bellinger, but given higher placing due to efficiency by playing in fewer innings (775.1 vs. 911.1)). This earned him the Wilson Defensive Player of the Year Award for his position in right field.

Judge began the delayed 2020, 60-game regular season with 5 consecutive games with a home run (6 during the span), launching a 419-feet, 108 MPH three-run shot off of Boston Red Sox pitcher Matt Hall. His streak ended on August 3 when he went 2 for 4 without a home run. It was the longest by a Yankees player since Alex Rodriguez (September 4–9, 2007).

In 2021, Judge had the highest average exit velocity of all major league batters, at 95.8 mph.

Before the 2022 New York Yankees season, Judge was unsuccessful in negotiating a long-term contract with the Yankees. General manager Brian Cashman told ESPN that the team offered Judge $17 million in arbitration and a $213.5 million, seven-year extension. Judge avoided salary arbitration and signed a one-year, $19 million contract on June 24, with additional $250,000 bonuses for winning each of the MVP Award and the World Series MVP Award.

On July 30, Judge became the second-fastest player in history to hit his 200th career home run (behind Ryan Howard), launching a two-run shot off of Jon Heasley of the Kansas City Royals.

On August 29, during a game against the Los Angeles Angels, Judge hit a 434-foot home run off reliever Ryan Tepera. He became only the tenth player in Major League Baseball history (and third player in Yankees franchise history) to record multiple 50 home run seasons.

On September 7, Judge hit his 55th home run during the first game of a doubleheader against the Minnesota Twins off rookie starting pitcher Louie Varland. He became the fourth player in MLB history to hit 55-plus home runs and steal 15-plus bases in a single season, joining Babe Ruth (1921), Sammy Sosa (1998), and Ken Griffey Jr. (1997–98) on the all-time list.

Ninety-five years after Babe Ruth hit 60 home runs in a season, Judge became the third MLB player in American League (AL) history to hit 60 home runs in one season. His blast to left field was off Wil Crowe of the Pittsburgh Pirates at Yankee Stadium on September 20, 2022. He also became the fastest Yankee to accomplish this feat, doing so in 147 games.

On September 28, Judge hit his 61st home run off Tim Mayza of the Toronto Blue Jays, tying Roger Maris for the most home runs in a single season in American League history.

After the 2022 season, Judge signed a 9-year $360 million extension with the New York Yankees. 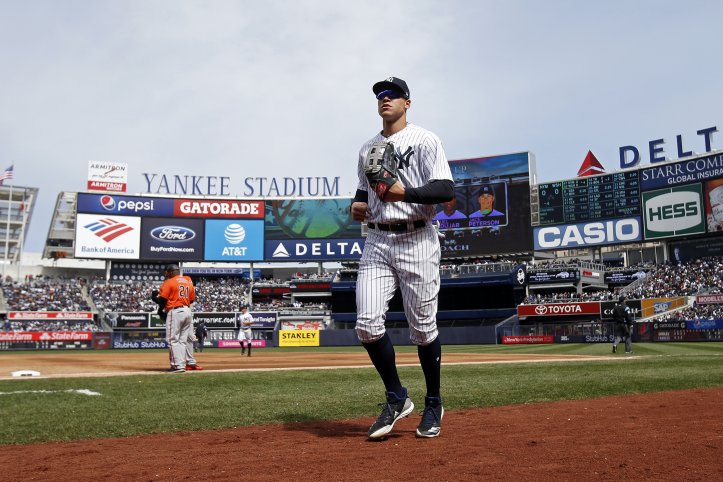 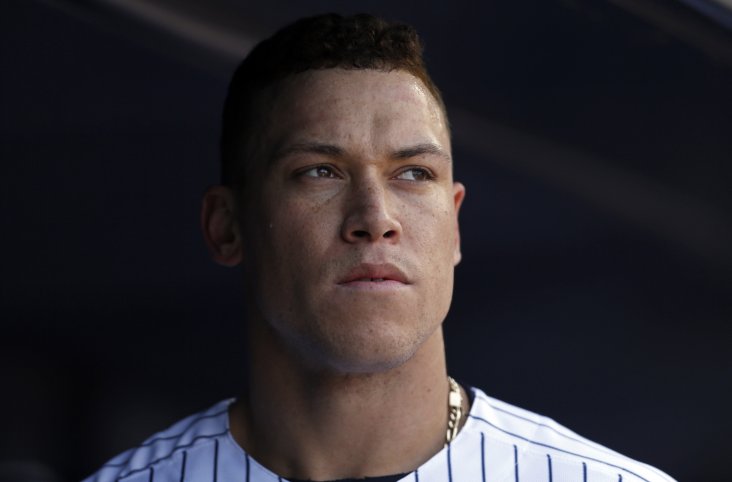 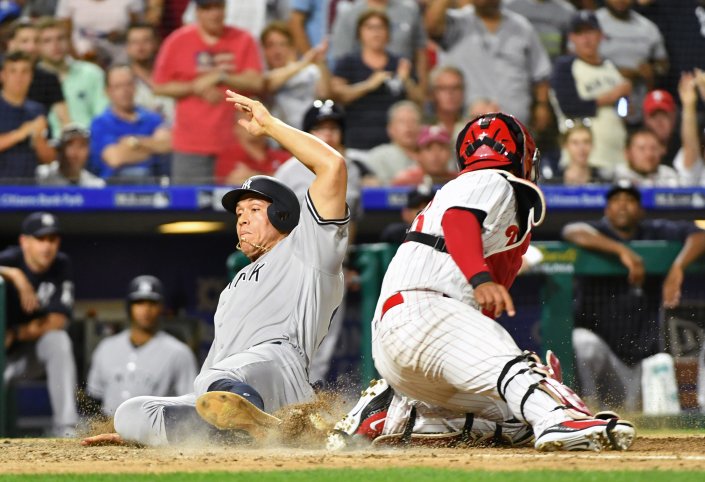 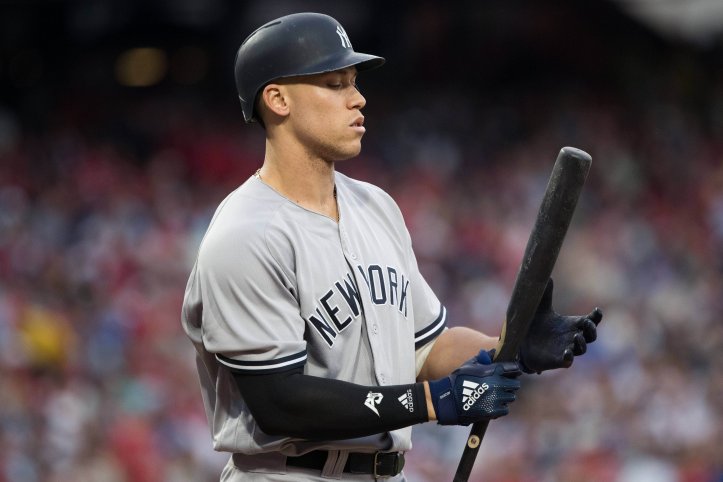 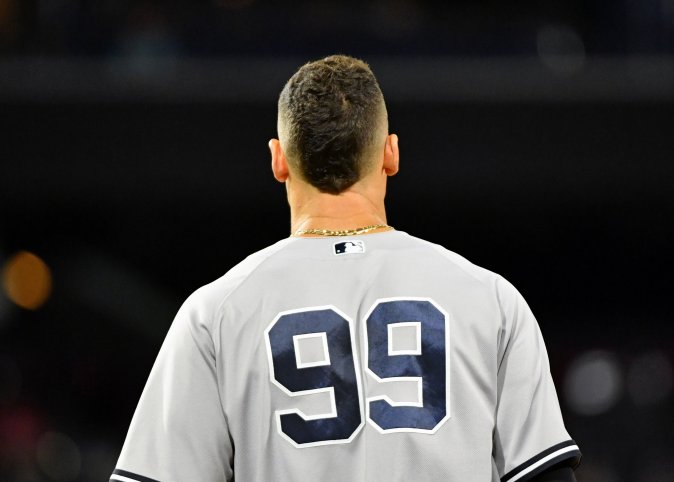 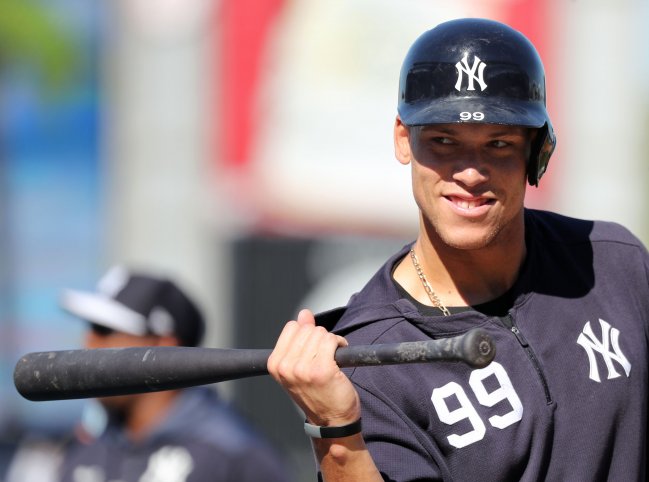 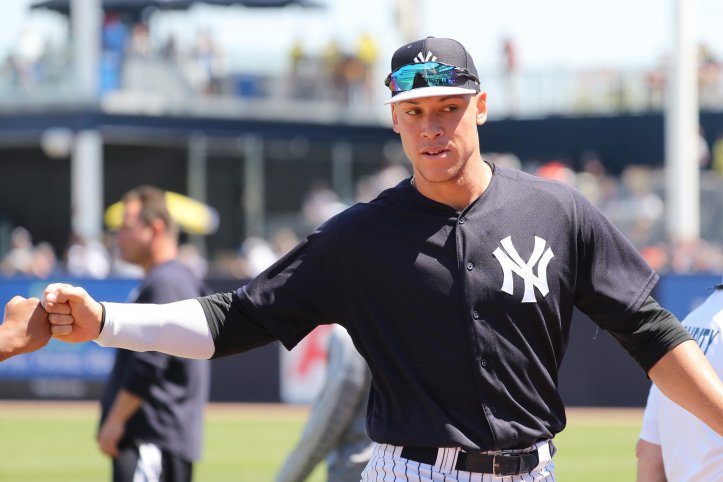 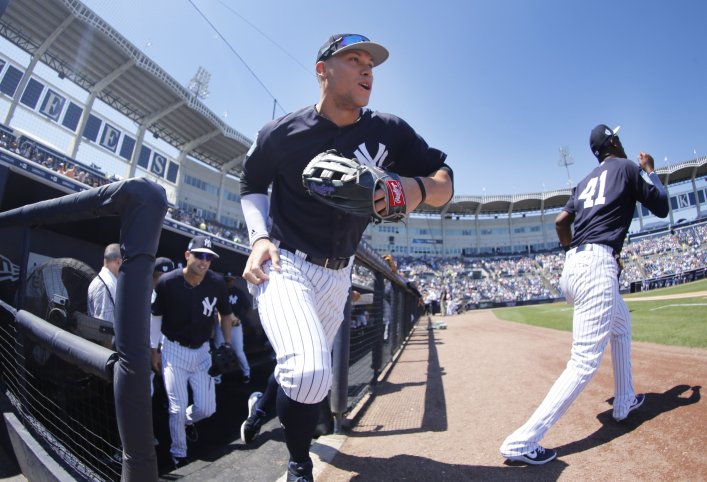 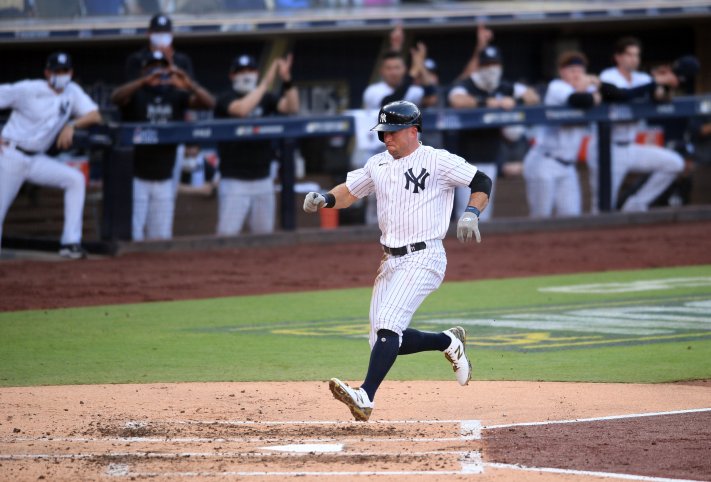 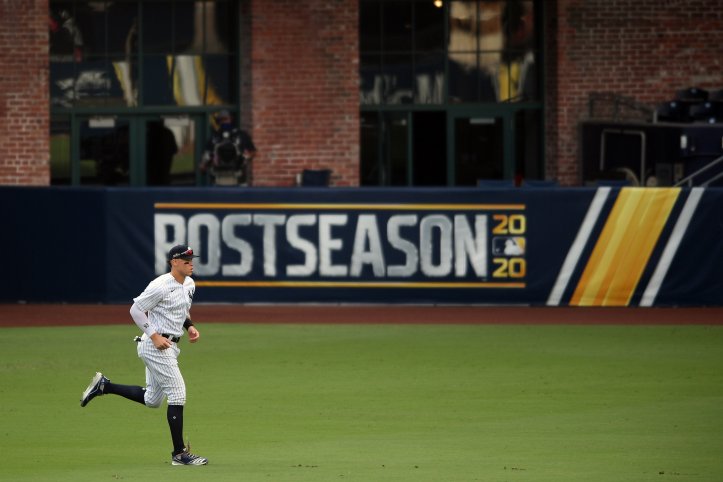 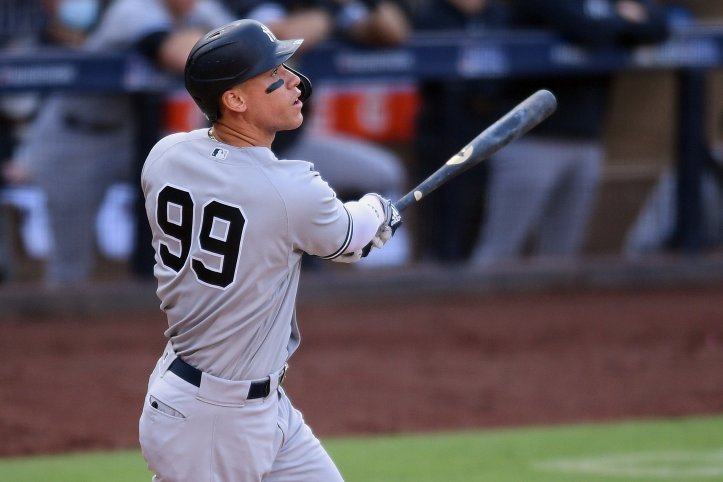 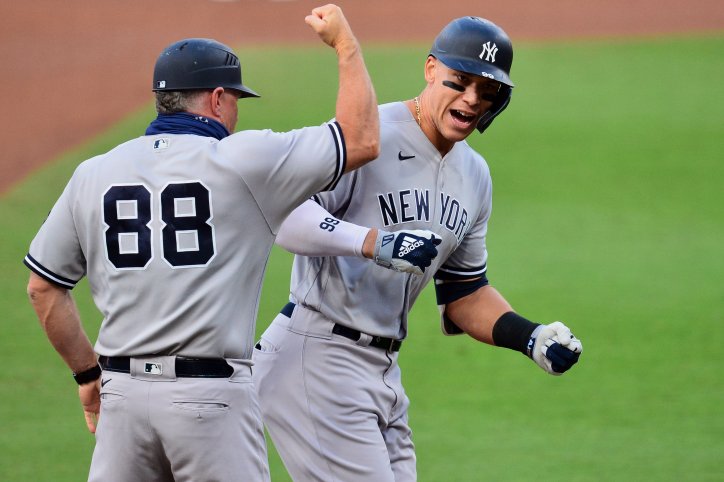 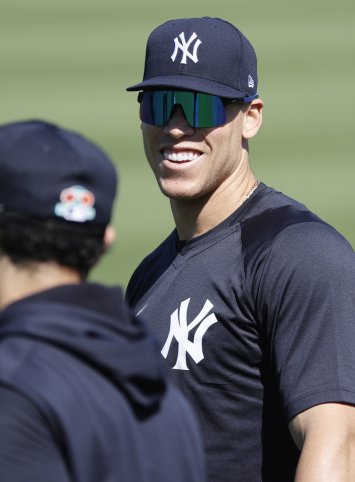 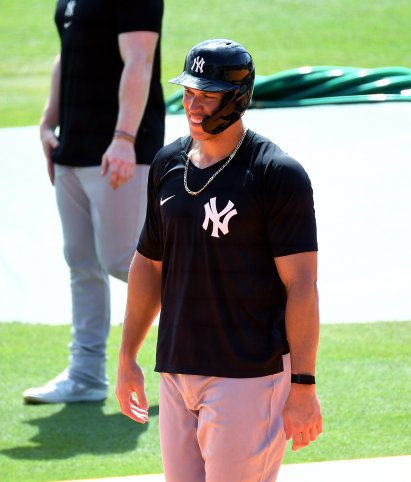 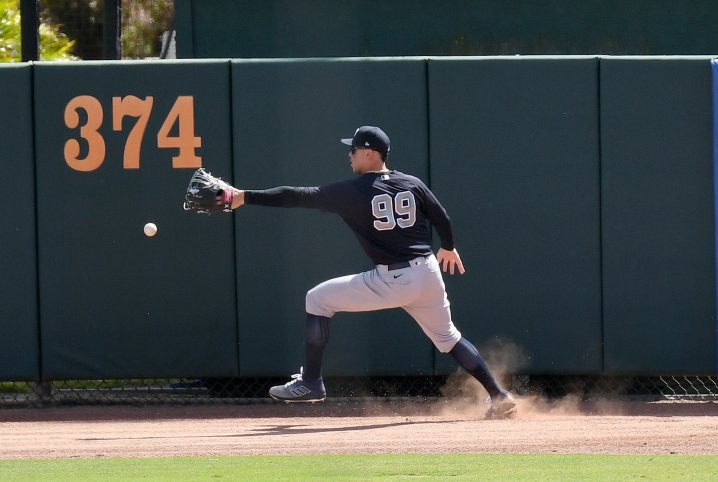 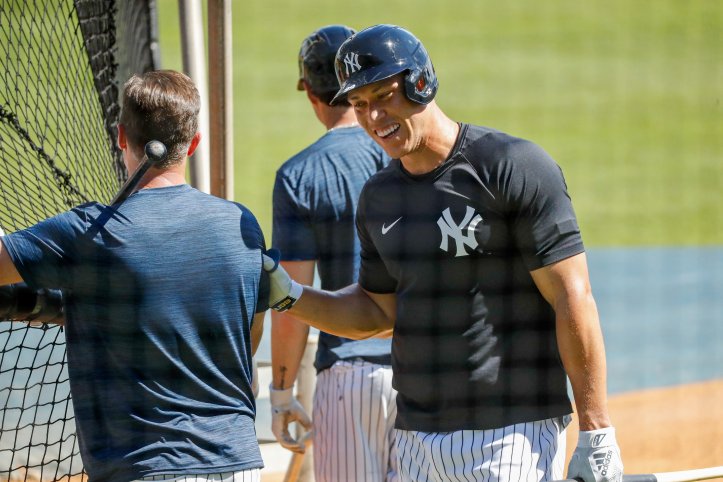 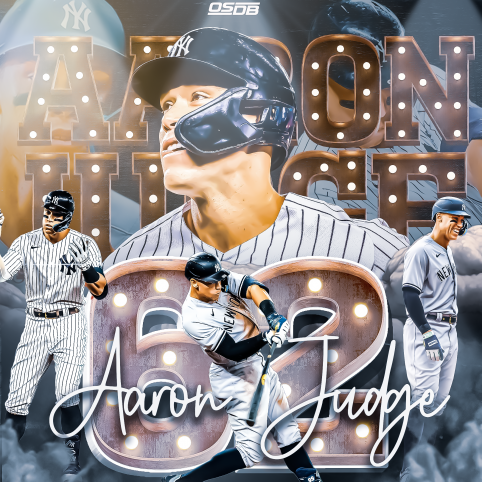 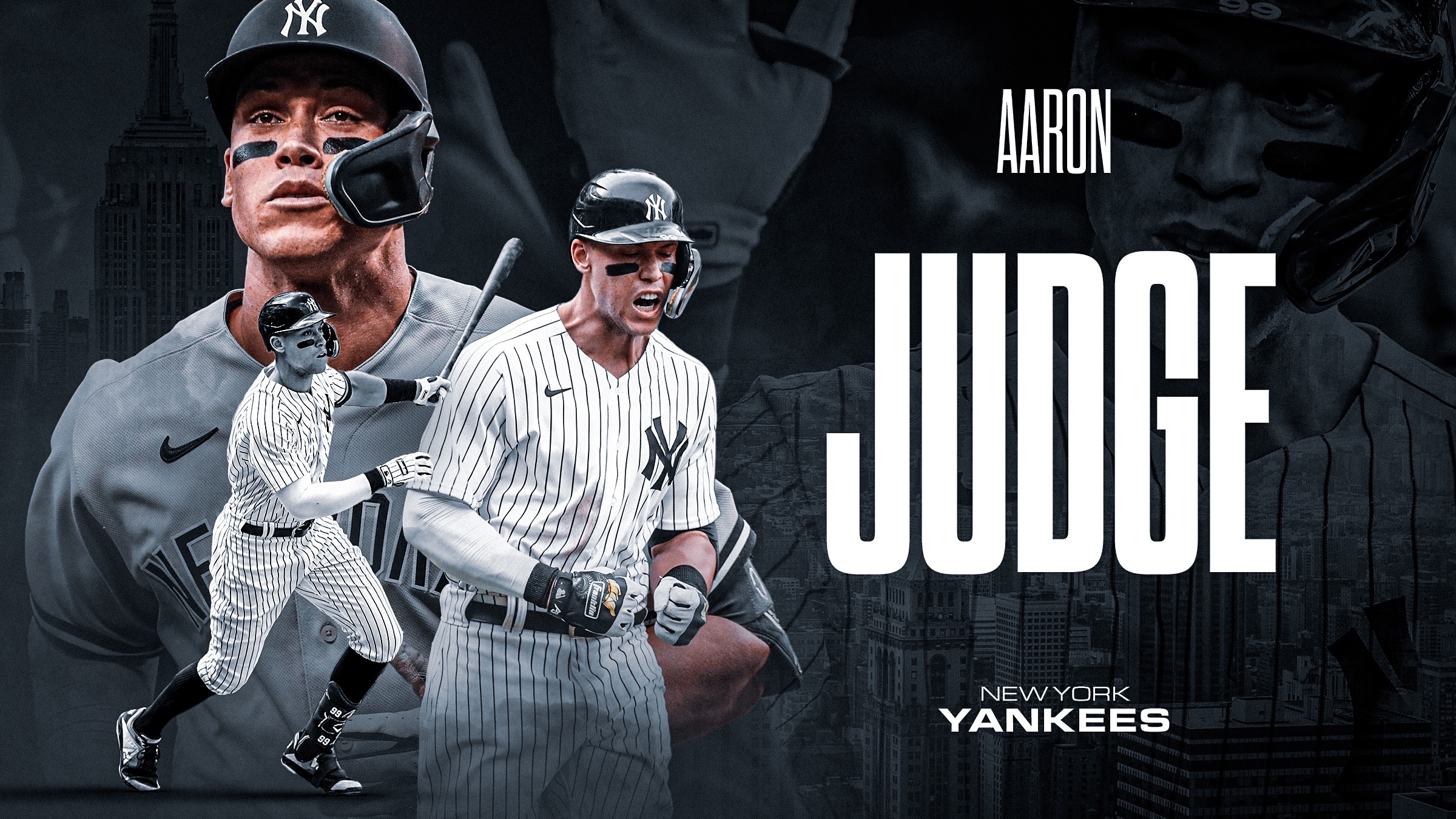 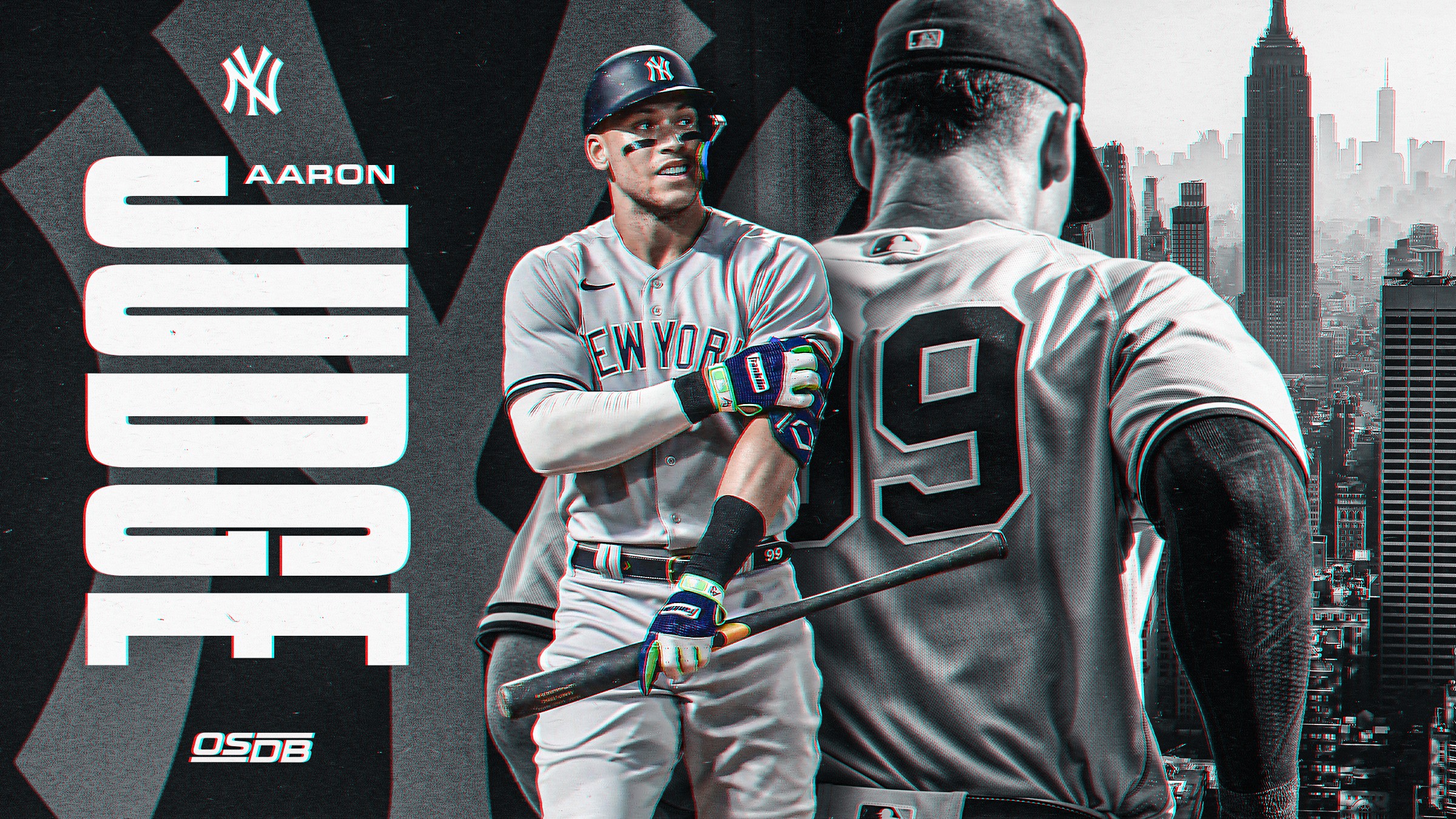 Aaron Judge deserves honor and no one else 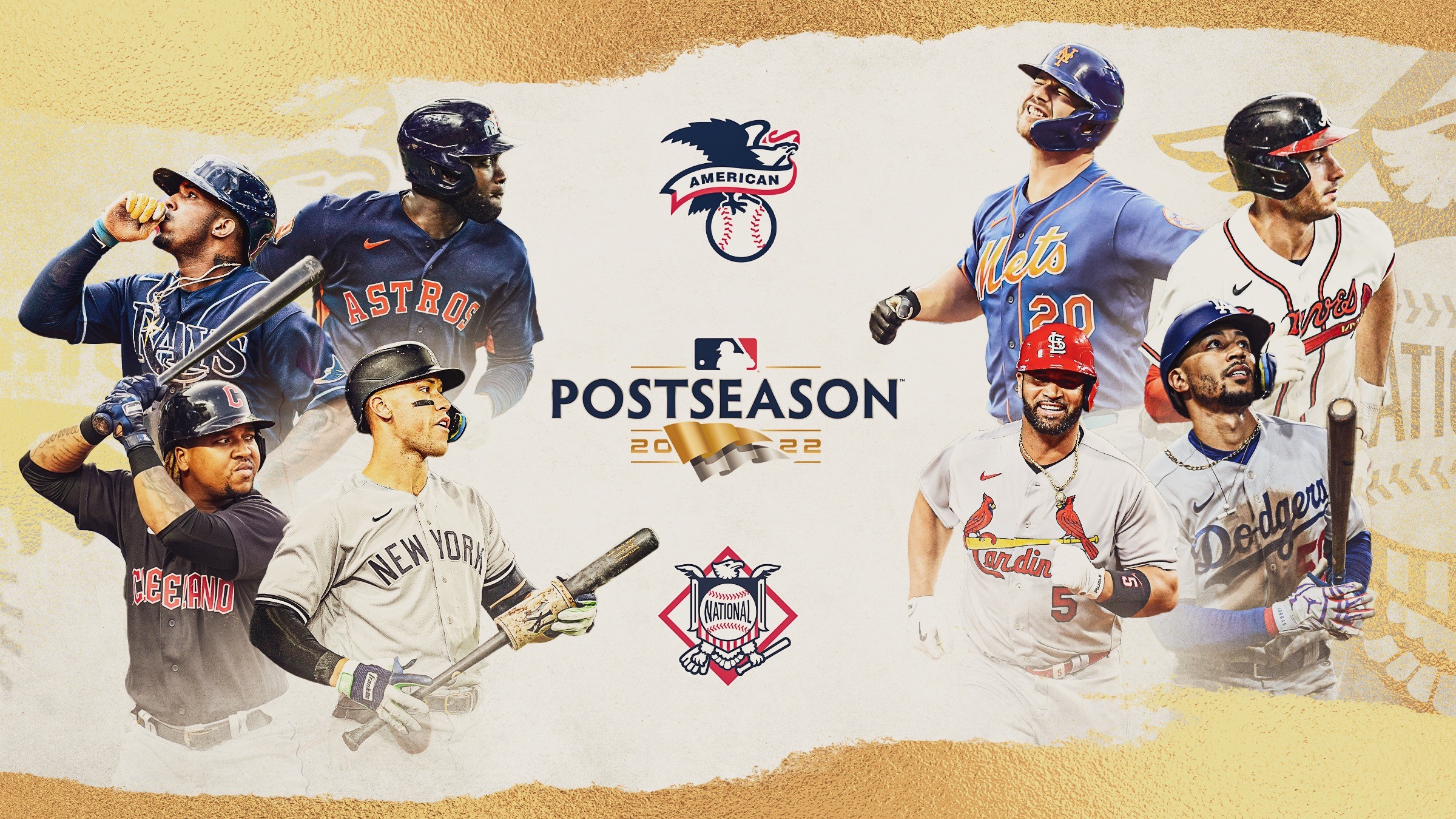 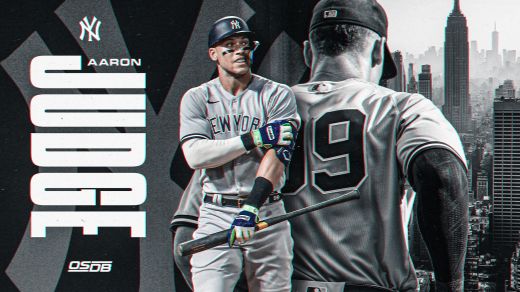 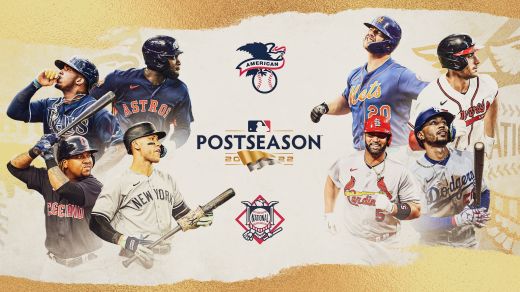