Page: What MLS players are heading toward free agency?

What MLS players are heading toward free agency?

By Dylan Butler | Posted 5 months ago 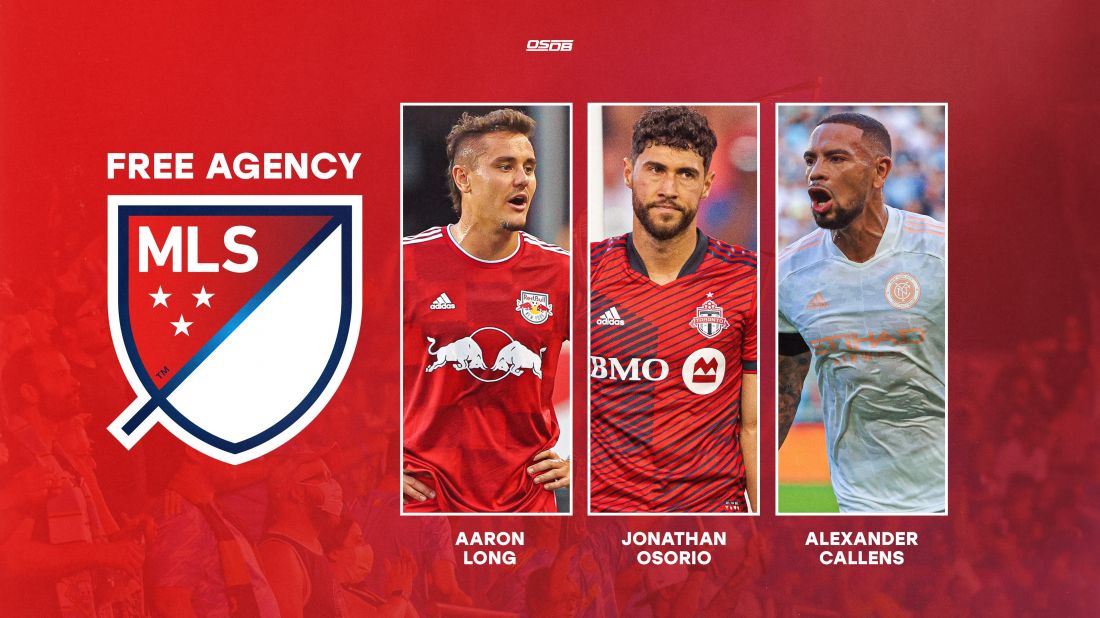 There’s a third of the regular season remaining and the chase for the MLS Cup ahead, but with the MLS Players Association releasing a list of the eligible free agents for 2023, we take a glance at the offseason and some of the biggest targets.

There’s never been more players available, with requirements now for players 24 years old with at least five years of service. That means there’s some major players who could be out of contract and perhaps set for a new club come 2023.

There were big hauls a year ago, with Albert Rusnak moving from Real Salt Lake to the Seattle Sounders in the biggest free agent signing in MLS history. Spanish defensive midfielder Ilie Sanchez was snatched up by LAFC from Sporting Kansas City to help solidify the Supporters’ Shield leaders defensive spine and earn an MLS All-Star Game spot, and Steve Clark went from being the starting goalkeeper for the Portland Timbers in the MLS Cup final to moving to Houston to be part of the Dynamo’s rebuild.

Aaron Long is the Red Bulls captain, which automatically means he could well be on his way to another club in 2023. The team’s previous four captains — Dax McCarty, Sacha Kljestan, Luis Robles and Sean Davis — were either traded or not re-signed. The last, Davis, was picked up by Nashville SC as a free agent.

Could Long, who was awarded the armband a year ago, be next?

Long is 29 years old, a former MLS Defender of the Year, an MLS All-Star and a regular starter for the U.S. Men’s National Team. After missing the majority of the 2021 season to a torn Achilles, Long is back as one of the top center backs in MLS and in the prime of his career. There’s no shortage of teams who would line up for his services if the Red Bulls don’t splash the cash on a new deal.

For the past decade, Jonathan Osorio has been a key starter in Toronto FC’s midfield, a big part of the club’s greatest triumphs, including the treble of MLS Cup, Supporters’ Shield and Canadian Championship in 2017, as well as three additional CanChamp titles and a run to the Concacaf Champions League final.

The 30-year-old, who is having one of his best seasons of his career with six goals and six assists and a 90.1 passing percentage, is also a regular starter for the Canadian national team, which clinched its first World Cup since 1986.

He’s another player who should command a big pay raise for a club needing some creative playmaking in the midfield.

Alex Callens has been a regular starter for NYCFC for six years after making the move from Spanish club CD Numancia. The 30-year-old took a step forward a year ago, helping lead the Cityzens to their first MLS Cup title by scoring the clinching penalty in the shootout against the Portland Timbers.

The left-footed center back has picked up where he left off last year and has been selected for the MLS All-Star Game while being considered a strong contender for MLS Defender of the Year. Callens has also become a regular starter for the Peruvian national team and, like Long, is in the prime of his career.

NYCFC have done a good job of rewarding their top players over the years with new contracts and it would be hard to think that wouldn’t be the case with arguably the league’s best defender.

Goalkeepers are like fine wine, they get better with age and Sean Johnson is playing his best soccer at the age of 33. A year ago, the club’s captain also played a starring role in NYCFC’s MLS Cup winning run, earning MVP honors of the final for his penalty kick heroics when he made saves on the first two Portland Timbers’ attempts.

This season, Johnson is in the conversation for MLS Goalkeeper of the Year. He leads the league with 12 clean sheets, his save percentage (74.4) is the second best of his career, he’s an MLS All-Star for the first time in his career and he’s in the running for a spot on the US men’s national team flight to Qatar for the 2022 World Cup.

On top of all that, Johnson is very much the face of the franchise. Would be a total shock if NYCFC doesn’t get this deal done, but if not perhaps his hometown Atlanta United could make a push.

Ryan Hollingshead was a fixture at FC Dallas, spending the first eight seasons of his MLS career after the club selected him in the MLS SuperDraft. But he was dealt to LAFC in one of that club’s big offseason acquisitions and is another big part of the fortified defense for the Black & Gold.

The 31-year-old, a versatile fullback who can play on either side, has four goals — two from matching a career high — to go along with one assist in 13 starts for the Supporters’ Shield leaders. Hollingshead has more than 200 games of MLS experience and is showing no signs of slowing down.

Given that skillset and veteran resume, there’s no doubt a bevy of MLS clubs who would look to sign him if LAFC aren’t able to ink him to a new contract. 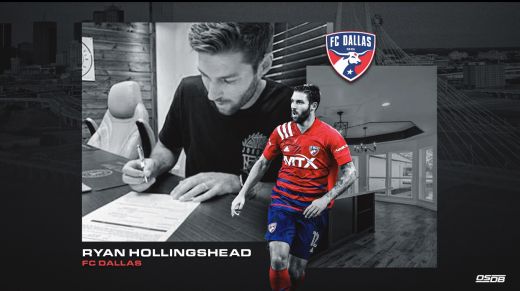