By Sam Gardner | Posted 1 year ago 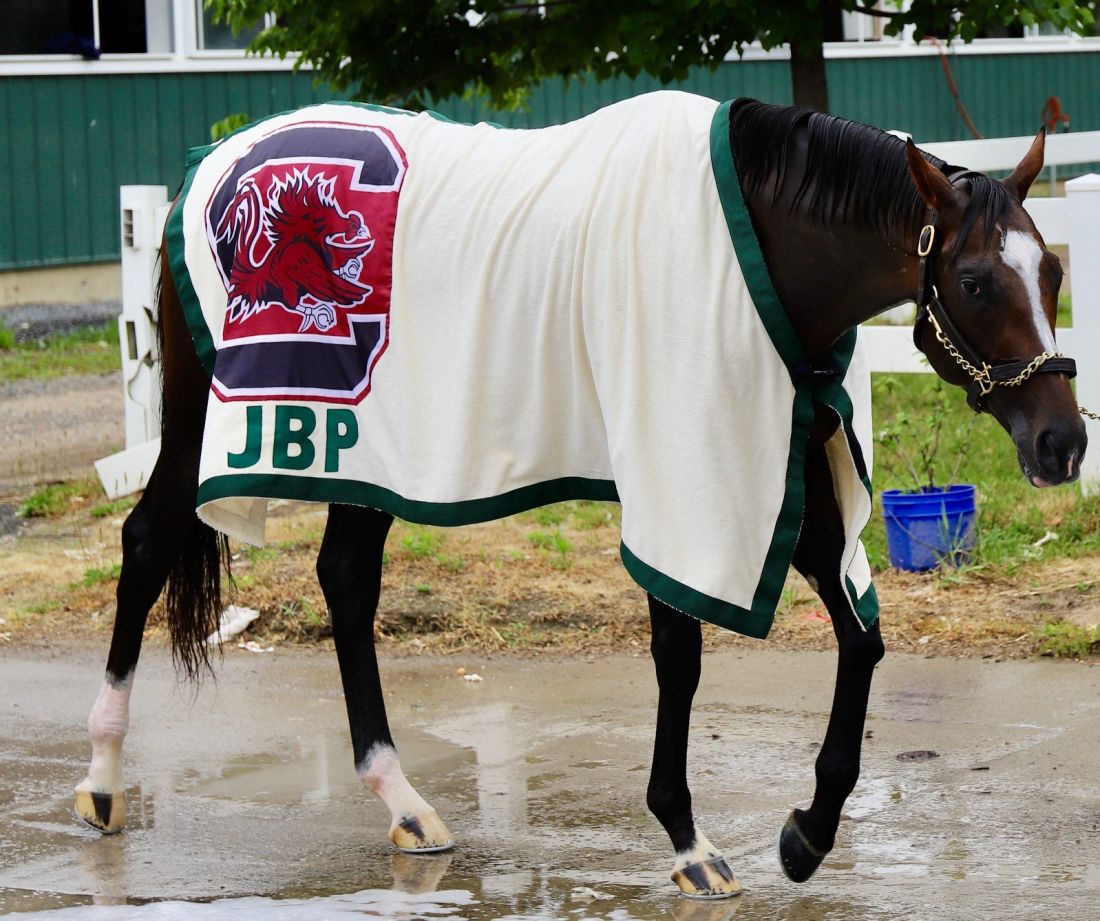 In August 2020, Stephen Panus and his wife, Kellie, heard the news no parents want to hear: Their 16-year-old son, Jake Panus, had been killed in a car accident while on a trip out of town.

The tragedy changed the family’s world in an instant, but as days turned into weeks, and weeks into months, the couple and their now-12-year-old son Liam began to find solace in a new mission: Honoring Jake’s memory and finding ways to help his legacy live on through the passions that inspired him during a life cut short.

One place Panus, a longtime communications VP with The Jockey Club and America's Best Racing, has found support on that mission has been within the tight-knit horse racing community. So, it came as no surprise that in the immediate aftermath of Jake’s passing, Doug O’Neill, a renowned trainer and friend of Panus’, was one of the first to check in.

"I've known Doug for years in horse racing, and he's just a great, affable, outgoing guy, and he's always just been kind," Panus recalled, noting that the two have remained close despite living on opposite sides of the country -- Panus in Connecticut and O’Neill in California. "We've always stayed in touch and he reaches out regarding marketing ideas, and he's very invested in seeing the sport grow and getting more young people to the track.

“So, there's always been that connection,” Panus continued of O’Neill, trainer of 2012 Kentucky Derby and Preakness champ I’ll Have Another among a stable of successful horses over the years. “And when Doug heard the news, he reached out, like so many, and just was heartbroken."

During the months that followed, Panus and O'Neill would occasionally catch up, including over one weekend this spring, when Panus shared the news of a pair of scholarships that had been established in his late son’s name.

One, the Jake Panus Walk-on Football Endowed Scholarship at the University of South Carolina -- Stephen Panus' alma mater -- provides scholarships to walk-ons within the Gamecocks’ program.

The other, the Jake Panus Memorial Scholarship, provides financial assistance to help children from Red Shirt Table on the Pine Ridge Indian Reservation in South Dakota pay for post-secondary education.

"He had always been a very generous kind soul who helped out so many people and causes and whatnot; he just was very philanthropic by nature," Panus said, describing Jake's connection to the children of Red Shirt Table, which came via a mission trip he’d taken to the Reservation earlier in his youth. "But this particular experience changed him in a very powerful way. 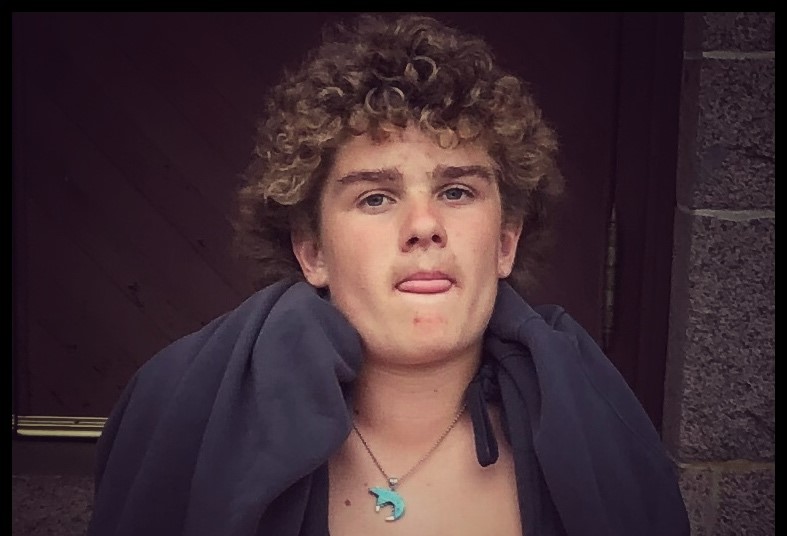 "It showed him the good fortune that he had and that others didn't, and the disparity and inequalities that exist in our country. And he was offended by some of what he saw, to the point that he just really wanted to help."

Soon after Panus shared the news, he got a text back from O'Neill asking Panus to give him a call.

"So, I called him,” Panus said. “And he's like, 'I think we could use Hot Rod Charlie to help raise awareness -- how about we get a blanket made?’ And, you know, as long as he stays healthy, knock on wood, he's going to the Derby and we can really draw some attention to this and hopefully raise the money to support those scholarships.’ And that's how it really took off."

Panus first connected with South Carolina and new head coach Shane Beamer to coordinate the use of the school’s logo on the custom saddlecloth, which O’Neill had produced for his prized thoroughbred.

a symbol of his passion for supporting the children on the Pine Ridge Reservation.

"Words just didn't properly describe it," Panus said of the moment he and Kellie first saw the blanket, prior to the Kentucky Derby in May. "We were so touched and moved again by this generous act.”

Others took notice, too -- and not just because Hot Rod Charlie finished third in the Run for the Roses.

"It's been overwhelming, the support -- and it's come from far and wide, and it's come for both scholarships," Panus said. "People on the front side to the back side to the breeding sheds to the farms -- every touchpoint of the industry has shown up on some level.”

NYRA and FOX Sports even created a video honoring Jake's legacy and his connection to the thoroughbred racing community.

"It's just beautifully done; I gave them the pictures and whatnot, but they did it all on their own," Panus said. "This meant the world to us to know that so many people cared and wanted to help. It was very uplifting in a very challenging year for us."

In the weeks since the Derby, the walk-on scholarship at South Carolina has seen more than $100,000 in donations, with contributions coming in steadily for the memorial scholarship as well -- a pair of recipients with a connection to a young man whose physical journey ended far too soon.

"In native culture, when someone passes away, they often say that they don't die, they ‘walk on,’ which means they continue their journey,” Panus explained, connecting the dots back to Jake’s passion for serving children in need at the Pine Ridge Reservation. “It's not an endpoint of a linear path, but the journey actually continues.

"We didn't know that at the time that we created the walk-on scholarship there was a different meaning behind that [phrase],” he continued. “We just hoped to capture the gritty, tough, competitive athlete that Jake was, the type of kid that we wanted to help at South Carolina. So, in a weird way, a surreal way, the universe had connected it all, unbeknownst to us."

And with Hot Rod Charlie projected to be among the favorites in Saturday’s Belmont Stakes -- where he’ll once again don the blanket bearing the Gamecocks’ logo and the initials JBP for the world to see -- the impact of O’Neill’s powerful gesture will only continue to grow.

Said O’Neill: “I’m a super small part, but it’s very meaningful to me to be any part of keeping Jake with us and keeping that courageous personality and energy of Jake alive.”