By Steve Tsilimos | Posted 22 days ago 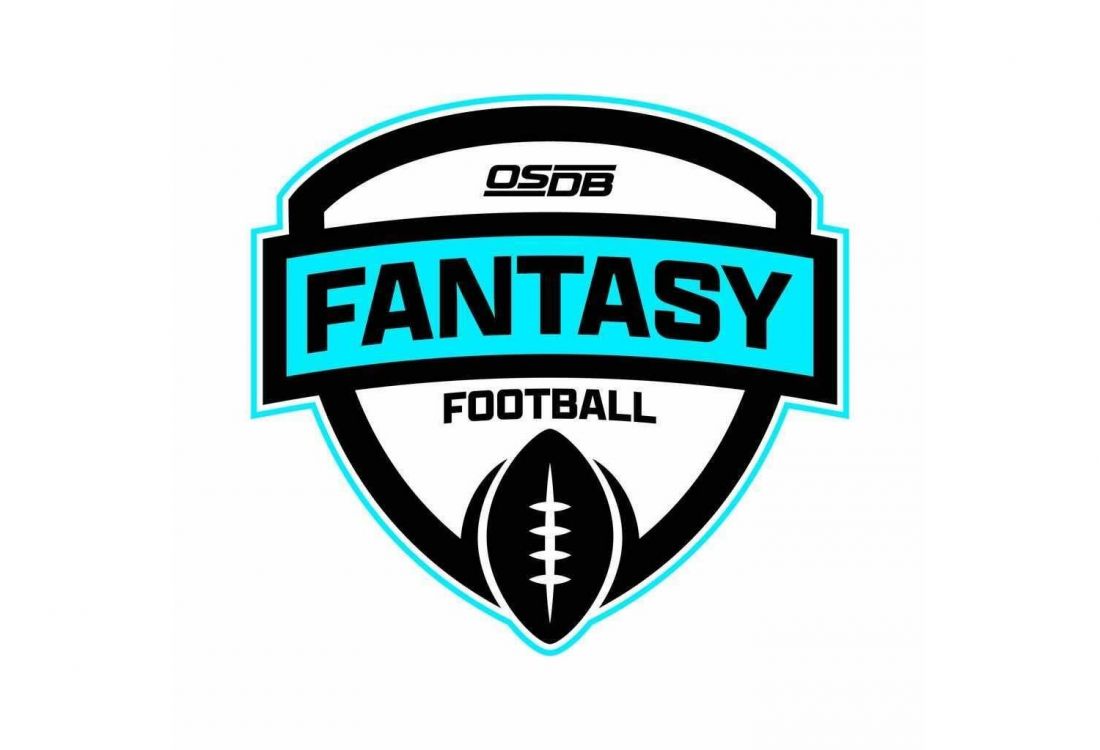 If you have been following along with the FFF column, then you already understand the key to a successful draft is finding the most value for each pick. I have provided an abundance of tips and strategies to find the most value without naming any names.

It is crunch time in the FF world because most serious leagues will be doing their drafts over Labor Day weekend. Let me be clear, the list of players below are not based on how good of a football player I think they are, it is based on their average draft position (Fantasy Pros ADP) and if I think they will outperform that or not.

The goal of this article is to give you some players to target because their value is high for their price. That being said it all depends on how the managers in your league go about their draft and how they value players.

Why is Ekeler undervalued? Injury concerns are the only reason people should have any doubt that the Chargers RB is not a top-5 guy. But every running back has injury concerns -- other than Derrick Henry because he’s built different. In 2019, the last year he was fully healthy, Ekeler finished as RB4 while splitting time with Melvin Gordon II. Gordon is gone and in the first three weeks of 2020 Ekeler was on pace to blow his 2019 numbers out of the water. He then went down with a hamstring injury and missed most of the season. A healthy Ekeler has the upside of RB1 and a high floor of RB8.

Harris is the lead running back on a Patriots team that will probably lead the league in rushing attempts. His ADP reflects the concern around splitting time with many other running backs and that Belichick is hard to predict when it comes to RB. Do not live in fear and trust that Harris will get his touches. Harris' value actually went up when the Patriots cut Cam Newton because he should get more touches near the goal-line.

I was already aiming to grab Edwards before J.K. Dobbins’ season-ending ACL-injury, because the Ravens were going to use both backs heavily. Now Edwards will be the No. 1 back in a run-first offense. Without Dobbins in the picture Edwards’ potential is off the charts. He will no longer be going in the later round but he still will probably be a steal in most drafts because people follow ADP. Edwards is my RB14 right by Chris Carson and David Montgomery.

Other RBs to consider

I like the San Francisco backfield a lot. Raheem Mostert and Trey Sermon are both being undervalued, because they both will get touches. Both are talented and should have their opportunities each week to put up solid numbers. If one of the two goes down with an injury then the other’s value will go through the roof.

Zach Moss has a chance to score 10 TDs and take over as the lead back in Buffalo’s high-powered offense. Myles Gaskins has RB2 upside and a solid floor for the Dolphins. A.J. Dillon will have weekly flex appeal and if something happens to Aaron Jones then he has RB1 upside. Chase Edmonds and James Conner will get plenty of opportunities in Arizona and they both have proven they can put up numbers when they are healthy.

Johnson is a matchup problem for most DBs and he finished the 2020 season with the fifth most targets. His drawback is his drops, which I am sure he worked on this offseason. People think the other WRs in Pittsburgh are going to take away from Johnson’s value -- but I think this is ludicrous. Not much has changed in Pittsburgh other than the addition of rookie RB Najee Harris and a better OL. Johnson has top-10-reciever written all over him.

Week 4 of the 2020 season was when Aiyuk broke onto the scene and he was the WR15 from Weeks 4-16. Huge upside in an offense that should be very tough to stop. He probably will not be a target monster but should be efficient with his touches (the story of the 49ers offense).

Sanders is catching passes from Josh Allen this year and Buffalo will be a top 5 offense. It did not take Diggs long to get in sync last season after he made the move to Buffalo and I expect Sanders to make the transition quickly as well. WR64 seems outrageous for Sanders when you look at the whole picture -- great player on a great offense that finished with the sixth most passing attempts last season.

Other WRs to consider

Give me any of the receivers in New Orleans. Tre'Quan Smith, Marquez Callaway and Michael Thomas (currently on IR) are all undervalued. Jameis Winston is about to have a big year and all these guys will have a huge part in it.

Russell Gage should have many opportunities to shine in Atlanta. Defensive coordinators will be doing their best to stop Calvin Ridley and Kyle Pitts leaving Gage in 1-on-1s which he can consistently win. Rookie Elijah Moore could be a stand-out WR if Zach Wilson has time to throw the ball for the Jets. Cardinals’ rookie Rondale Moore is going to torch some defenses this season. Once you pop you can’t stop -- get yourself some Byron Pringle in Kansas City.

Higbee will be catching footballs from Matthew Stafford this season and does not have to compete for time with TE Gerald Everett. Higbee was in the top-seven among tight ends in yards per target, catch rate and percentage of catches gaining 20-plus yards (minimum 50 targets). When Higbee got work last year he produced, and he should get plenty of looks -- making him a candidate to finish as a top-5 TE.

Other TEs to Consider

It seems people do not believe that Robert Tonyan can repeat his 11-TD performance from a year ago. It is clear that Aaron Rodgers believes in Tonyan, which means I believe in him as well. I could care less if he gets five-targets a game, as long as Rodgers keeps throwing him the ball near the goal-line. Even with two good TEs in New England, Jonnu Smith should get plenty of opportunities to succeed in the Patriots offense that has supported two-fantasy TEs in the past.

Stafford is going to be a top-10 QB this year. Heck he could be a top-5 QB this year, or better yet Stafford could be the league-MVP. The guy has everything to prove on a good team with more weapons than he is used to having. The Rams finished third in offensive snaps last year. Stafford is a clear upgrade over Goff who finished as a top-12 fantasy QB three out of the past four years.

There are only eight-QBs who have thrown for 5,000-yards in a season and Winston is one of them. That same season he also threw 30-interceptions which is a ridiculous amount. If Winston learned anything from Drew Brees about taking care of the ball then he will finish as a top-12 QB this year. Winston is surrounded by a great system that will give him all the opportunities to succeed and I think he will make the most of it.

Other QBs to Consider

Rookie QB Zach Wilson is my pick to win Rookie of the Year. There will be weeks when the Jets play good defenses that you may want to have him on your bench, but overall he is going to perform. Another rookie that should have a solid year is QB Mac Jones. Jones has all the tools around him to succeed this year making him a great late round flyer.